One website is giving a voice to Australians stranded overseas

Pieter den Heten used his UX design skills to create Remove the Cap from a friend’s lounge room in Amsterdam overnight. The website has given a voice to nearly 3,000 individuals and families struggling to return home. 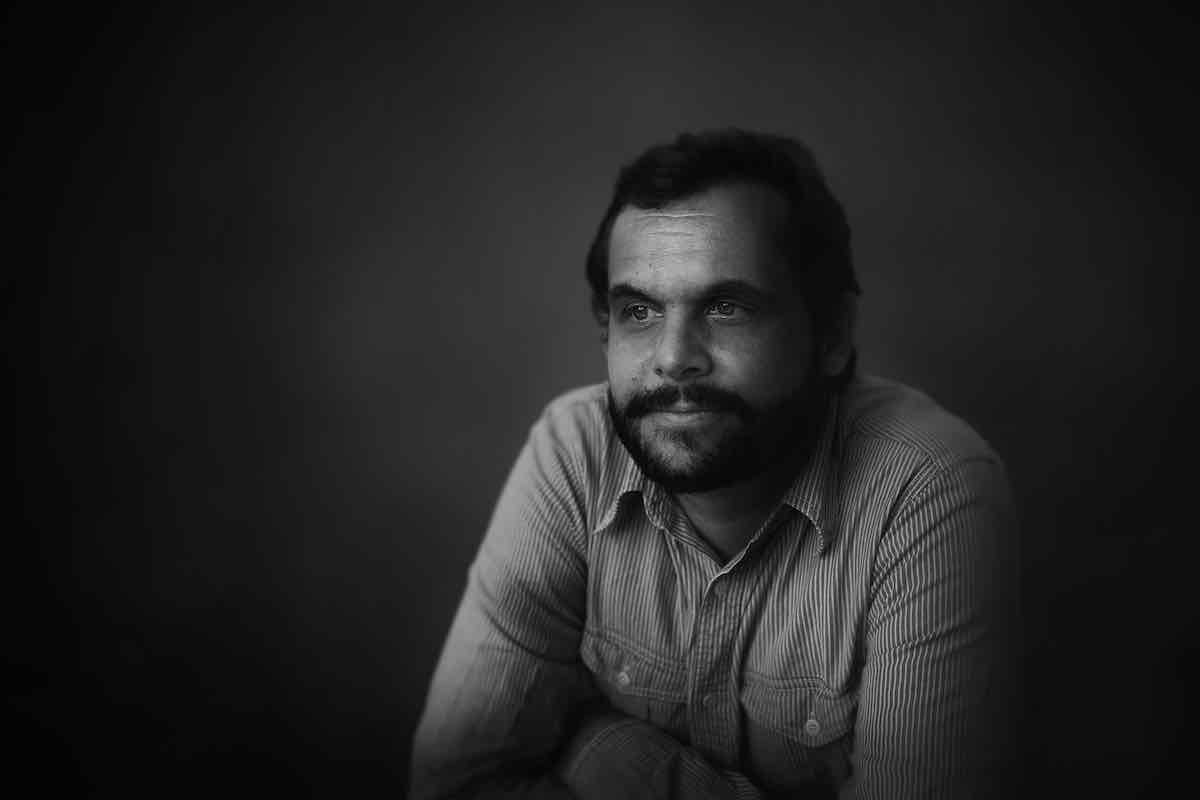 When Pieter den Heten recognised the plight of the 28,000 Australians it is estimated are stranded overseas (a figure some put as high as 100,000), the dual Dutch-Australian national decided to create a way for them to tell their stories through Remove the Cap.

Prior to launching the website, only a few stories had made it into mainstream media and for every story that gets told, there are many more people in a similar situation. “I know of a couple of dozen people who can’t get home to see their terminally ill parents, for instance,” Pieter tells The CEO Magazine from his current base in Amsterdam.

From the launch of the website at the end of August 2020 to mid-October, more than 2,800 families and individuals in 40 countries dropped a pin to mark their current location. He has recently added a second map, the BAN map, for those trying to gain exemptions to leave Australia.

Pieter hopes that giving each story a voice will help shift public perception away from the narrative that suggests it’s their own fault for having left the country in the first place. “It’s not as simple as just buying a ticket,” he says. “Many of us couldn’t come home when the government told us to for a range of reasons.”

Inevitably, he’s also become the poster boy for the cause. “I’m receiving 200 private messages a day from people asking for help,” says Pieter, who has become a spokesperson in domestic and international media. Most importantly, Amnesty International has now started a campaign for stranded Australians, calling the Australian government’s stance a breach of human rights.

The tale of one Australian stranded overseas

Like many others who have shared their stories on Remove the Cap, Pieter is struggling to return home to his partner in Sydney due to the flight caps that have seen the price of airline tickets skyrocket, along with the risk of being bumped from the flight. He left Australia in September 2019 for work, having accepted a role as Head of UX for a company in Dresden, Germany. It was a time when there was no hint of the pandemic that would sweep the globe in 2020. Five months later, when he handed in his resignation in February, there was still little suggestion of the stay-at-home orders that would be rolled out across the continent in March.

Instead of finding a new job as he had planned, Pieter soon found himself stuck in a no-man’s-land, unable to turn to either his countries of citizenship or Germany for income support. He was also suffering from COVID-19 symptoms, but couldn’t be tested for the virus.

By June, he was with family in the Netherlands. Having already been bumped off two flights back to Sydney (and turning down a third, which he was offered with 24 hours’ notice in the days after the website launched), he’s still couchsurfing on friends’ sofas in Amsterdam. As it stands, he is on a flight that departs on 3 January 2021. Pieter explains that the idea for Remove the Cap came from the Facebook groups that have become de facto support networks for those stuck either overseas or in quarantine facilities.

“I made a list of how many members these groups had and came to a reach of around 40,000 people — and that’s a modest estimate.” – Pieter den Heten

Where he didn’t enjoy a similar reception was with politicians. “I contacted some, but they were obviously very reluctant,” Pieter says. He has since given evidence at the Senate Select Committee on COVID-19 and the Australian Labor Party has started an official petition on its website.

The website has now become a 24/7 occupation. “I’m sleeping four hours a day,” he says. He moderates every entry that is submitted, which has given him an insight into the level of despair some people have found themselves in. But to keep in line with European GDPR regulations, he doesn’t capture contact details. The site, therefore, is anonymous. “I do have a big button that links to the Australian Government’s emergency assistance and we’ve also set up a support group on Facebook to give people an environment where they can find help.”

Not just “a fluke”

The site may have gone up overnight, but the speed at which Remove the Cap has grown has only been possible because of Pieter’s professional expertise.

“This is not a fluke. Years of experience has gone into this. From media, marketing and strategy to the technical side, I’m wearing so many hats. I’m doing it all myself.” – Pieter den Heten

During his career – which has included positions at Testra, Westpac, Nine and Fox Sports — he has made “a few products that literally had millions of views within a day”. In this instance, however, he didn’t have the luxury of time nor colleagues.

“Usually something like this takes much longer to plan. You’re in a team crunching the numbers. Instead, this just had to happen and it did. And I’m really proud of it,” Pieter explains.

“I feel that I’ve learned more in the last six weeks than in the five years prior. About what I consider my work, about politics, but more importantly about people and empathy,” he shares in this LinkedIn post.

What next for Remove the Cap?

In achieving the end goal – the lifting of the cap – Pieter risks making the site redundant. It’s something he’s already thought about. “I’ll probably close the form, but leave it online as a statement or monument for these times,” he says. “I definitely won’t sell it.”

He worries that the stories may lose relevance, but there’s a strong argument that each entry is a piece of history, a reminder of a time when Australia was one of the only countries in the world to deny its residents their right to return home.

“I was thinking about a book,” Pieter reveals. “These stories, they pull on heartstrings.”