2019 Executive of the Year Awards: Last year’s winners on why it’s an important event for Australia

What does the Executive of the Year Awards mean for Australia? 2018’s winners tell us their thoughts. 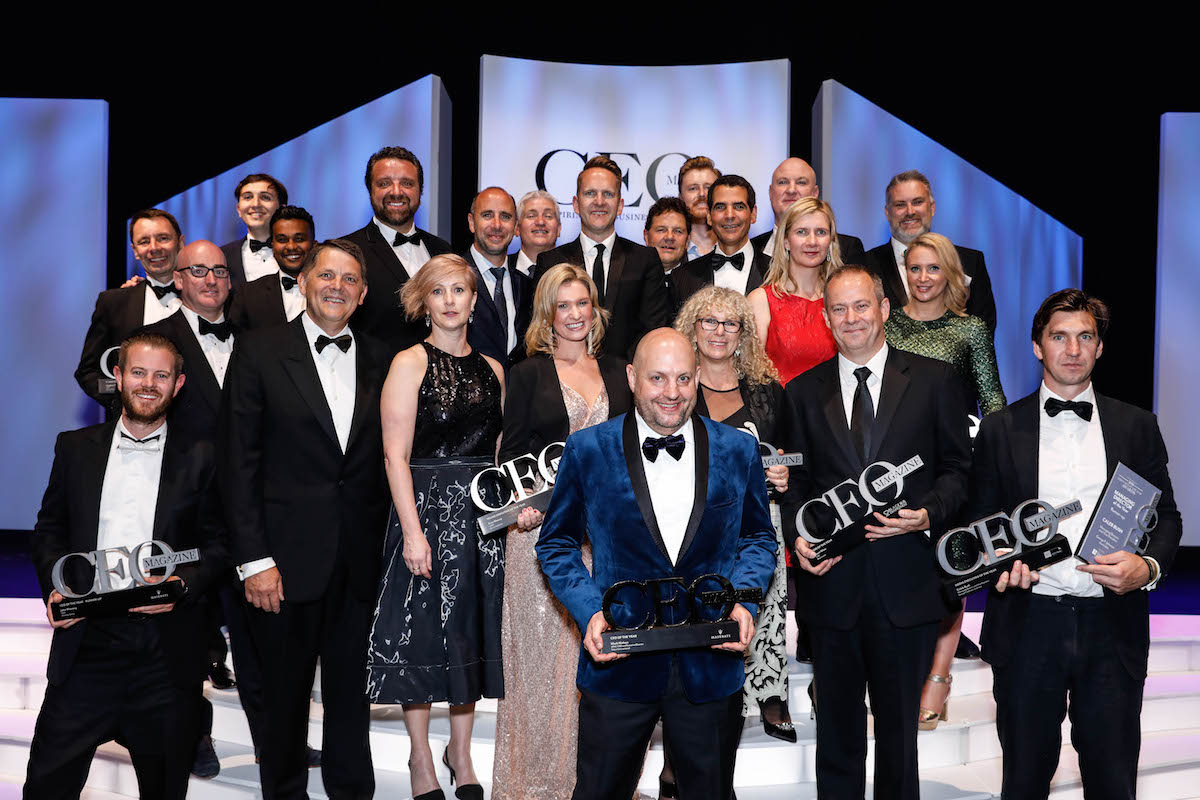 We’re drawing closer to The CEO Magazine’s eighth annual Executive of the Year Awards, and the time to get your application in is now.

Over the better part of a decade, the event has established itself as a powerful force for recognising business achievements in Australia.

Hosted at glamorous formal ceremonies in venues such as Crown, Melbourne and ICC Sydney, the excellence of executives from industries as diverse as education, pharmaceuticals and IT has been acknowledged by peers and colleagues.

If you’re still not convinced, here are a few of last year’s winners describing, in their own words, what makes the Executive of the Year Awards so important for Australia. 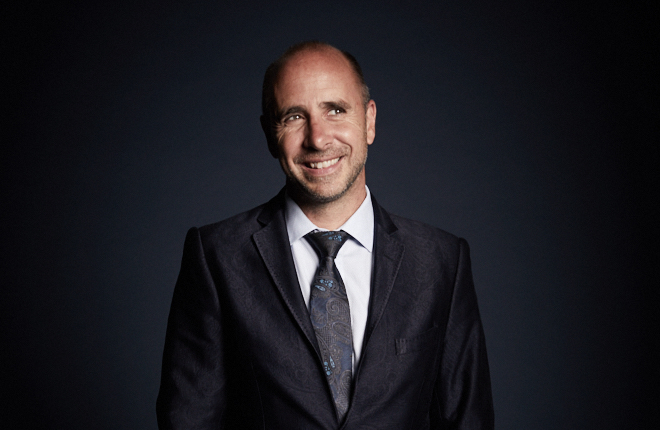 Education Executive of the Year

“Confidence in business is so important. It’s critical. There are certain countries that do that well, but Australia often
doesn’t have great confidence in business sentiment and economic opportunities. Recognising great achievements and inspiring
younger people, start-ups and entrepreneurs to think big and do amazing things is incredibly valuable for our marketplace.” “It’s important to put Australia at the forefront of global leadership when it comes to business growth. It’s a fantastic country, and getting
out and talking about the successful leadership of so many great business leaders is important for the wider industry.” 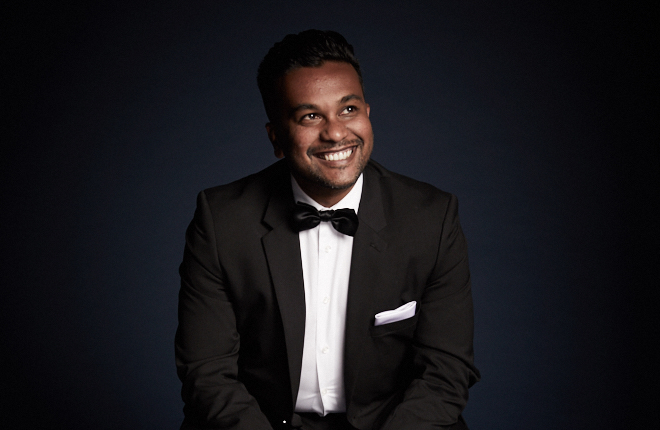 Rajan Kumar, Co-Founder and Managing Director of The Lumery

Start-Up Executive of the Year

“We need to encourage more entrepreneurial heads and start-ups to take that risk and that chance. The Executive of the Year Awards
gives us an
opportunity to step back and recognise the effort that everyone puts in to make this industry what it is.” 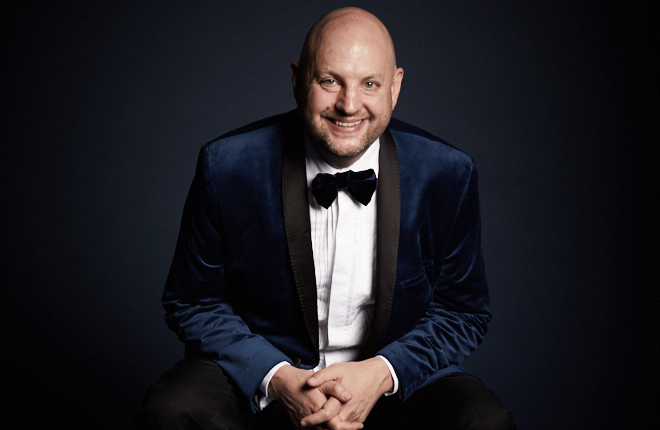 CEO of the Year: Mark Nielsen

“The Executive of the Year Awards is important for us as leaders, but what I think it really does is provide motivation to the young
people coming into our organisations. That’s probably the most important thing, because if we don’t nurture and develop our
young talent, we’re not going to have longevity within our business.” 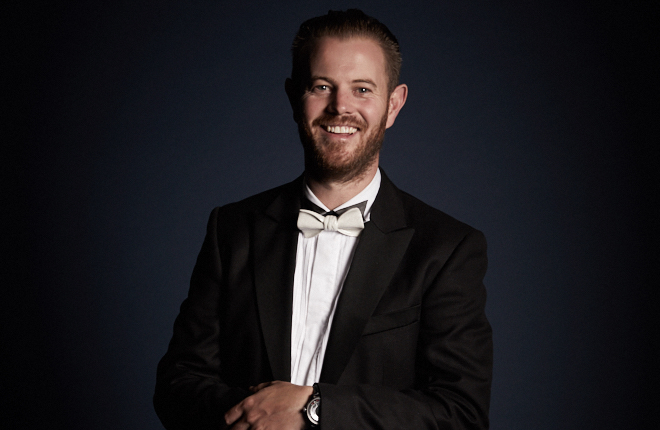 Retail Executive of the Year

“Nights like this are important for the business sector, because it allows team members to take a step back and appreciate the
hard work they’ve put in for the last 365 days. They can celebrate and enjoy their achievements, enjoy some of the drinks on offer and
let their hair down a little bit pre-Christmas. On Monday, we’ll probably be buckling up and doing it all again for another year to come.” CFO of the Year: Janelle Hopkins

“I think it’s a fabulous opportunity to recognise people that are doing amazing work. I felt so privileged to win last year, but it’s
not about me. It was a credit to my team and everybody at Australia Post and all the amazing things we were doing. It’s also a great opportunity
for people to get together and celebrate what amazing industries we have.”