In the lead-up to The CEO Magazine’s 2020 Executive of the Year Awards, we meet last year’s CEO of the Year award winner and one of this year’s esteemed judges. 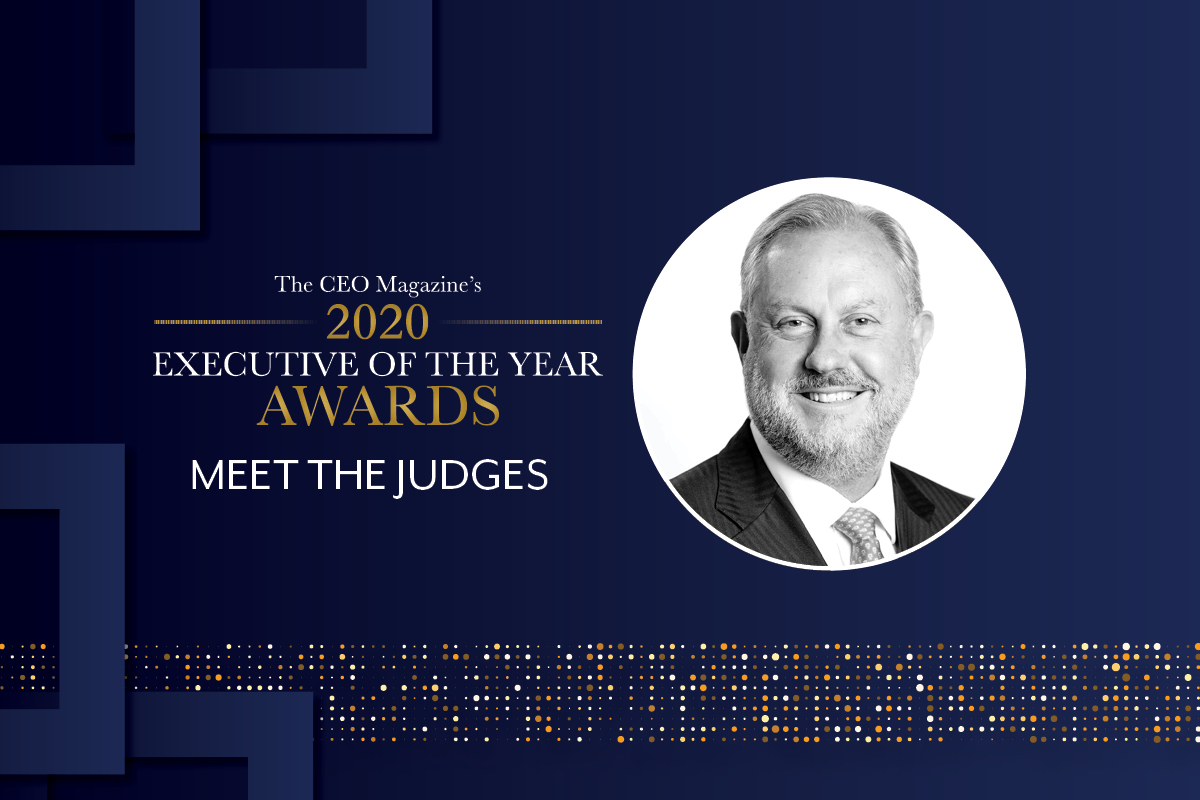 Last year, then CEO of MLC Life Insurance David Hackett took home the 2019 CEO of the Year award at The CEO Magazine‘s Executive of the Year Awards event. More a surprise to him than anyone else in the room – “I never really expected to win it” – David’s formidable leadership made him a stand-out in Australia’s business sector.

An internationally experienced senior executive in financial services, David took the reins of MLC Life Insurance as it was undergoing a highly scrutinised break from its parent company’s ownership.

He led the company through the transition; transforming its strategy, structure, culture and operational framework. And his efforts paid off. MLC Life Insurance’s financials outperformed the industry.

“Business is a collection of dilemmas, paradoxes and trade-offs, and there is only a narrow path forward to success,” David says.

“Successful businesses deliver great outcomes to a broad range of stakeholders over time. Strategy is as much art as science, and poor strategy execution is more often the cause of failure than poor strategy.”

After nearly four years with the company, David resigned this year in January. While he may be hanging up his hat on this chapter of his life, his story is far from over. He’s currently spending his time as a school council member at Lauriston Girls’ School, instituting significant improvements and helping to keep the community safe during COVID-19.

“I’m also moving to become Chair of the Board of an early stage business called Campaign Agent,” he shares. “This business provides short-term finance to people selling their houses to fund the pre-sale advertising and marketing. Here, I’ll get to leverage my experience in financial services and on boards to ensure the business operates with strong governance principles to ethically support customers and investors now and into the future.”

And, while David’s open to another executive assignment, for now, he’s enjoying having the time to spend on these diverse passion projects. For him, avoiding the mundane and embracing variety is key to living a fulfilling life.

“Without fail, I avoid the routine of daily tasks,” he says. “Variety, diversity and curiosity can all be suppressed by a too rigorous routine.”

This year, David is looking forwards to having a seat on the judging panel at The CEO Magazine’s Executive of the Year Awards, to honour the achievements of the business world’s best and brightest.

“It’s important for the business community to periodically gather and acknowledge achievements,” David says. “Executives, for most of the year, are swamped by the challenges and opportunities of the business, so it’s healthy to pause, reflect, admire and acknowledge each other once a year. Business is a core tenet of the human condition, and business leaders can learn from each other’s endeavours and successes.”