Supporting local ANZ artists through COVID-19 was just one of the marketing executive’s major innovations in 2020. 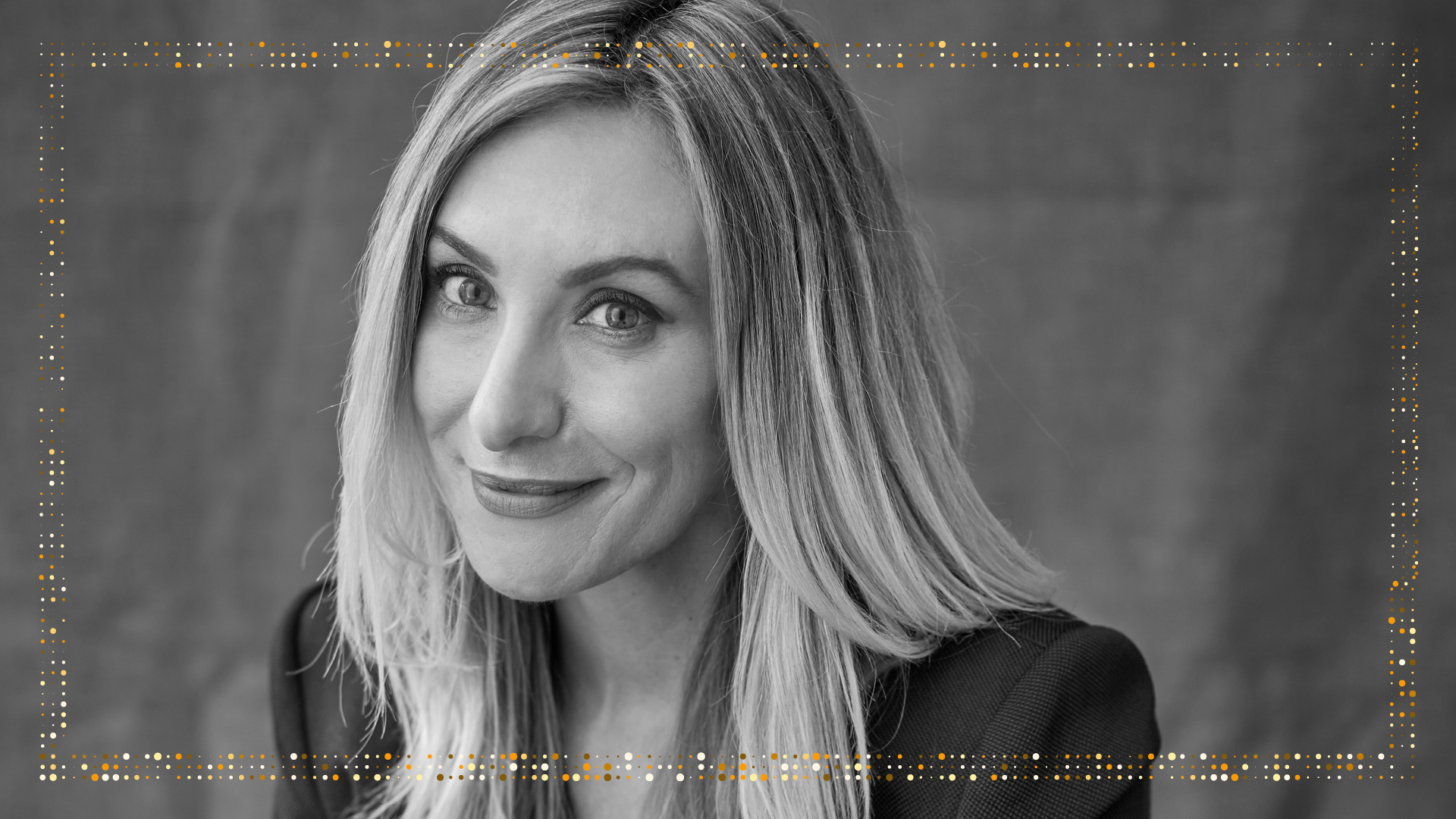 At The CEO Magazine’s 2020 Executive of the Year Awards, Spotify ANZ’s Head of Marketing Serena Leith took out CMO of the Year.

“I was obviously really honoured, really humbled, all the usual things, but also kind of surprised,” Serena says. “It’s been a year in survival mode, so it was really lovely to have something that felt celebratory. And the awards were definitely a celebratory moment.”

Serena has been a part of the team since the streaming service launched in Australia and New Zealand in 2012. As the last to market, Spotify was in a defensive position at the time, and over the past eight years has risen to the top. Alongside this rise has been Serena’s own ascension, from Consumer Marketing to Head of Marketing, and even a six-month period as Interim Managing Director.

This year forced a change in strategy. “You can’t plan for something when things are so unstable so just plan for what you know rather than trying to be too predictive, because there’s a lot of stress with that,” Serena says.

“So it’s about being resilient, and being mindful that plans can shift and that’s okay. It was also a really good time to take stock and not be so focused on delivering against harder metrics.”

For Serena, 2020 also represented a new direction for Spotify’s messaging. While one might think the pandemic would have little impact on its core product, it was a serious blow to the business’s key stakeholders – local musicians.

“We had a tough battle to find a way to continue to not just survive, but also actively give back to the marketplace.” – Serena Leith

Serena totally reworked Spotify ANZ’s 2020 strategy within a few weeks, with the aim to give back to and support stakeholders during a difficult period. A new brand identity, #listenlocal, was devised to get users engaged with these local artists.

Under Serena’s direction, hyper-local messaging has been a focus of Spotify’s marketing, ensuring that the specificities of its audience were understood and catered for. “Our message has to cut through,” she explains.

At the centre of Serena’s strategy is the question ‘But why?’ It’s about asking why anyone should actually care about Spotify’s messaging. When one can answer it easily, whether in regard to internal or external stakeholders, it makes the whole process easier and more successful.

The #JustAddSpotify campaign was based on users’ Google searches on common pain points – Spotify offered a collection of playlists or podcasts under the theme of questions like ‘How do I keep the kids busy?’, ‘Does my dog miss me?’ and ‘How am I still hungover?’ It combined interesting content and humour, and was easily searchable.

Serena believes the campaign was a success because Spotify’s customers were willingly and actively engaged with it, with extensive below-the-line support.

“For me, campaign effectiveness isn’t just clicks and conversions – it’s having customers care, share and wear the work with pride, as they did with #JustAddSpotify,” she explains.

As Serena looks to 2021, she believes this year has forced a change in the nature of business leadership. “One of the things that came out of this year which has been a silver lining and a blessing is this idea of taking stock about the things that really matter and being a bit more balanced and slower.

“I think it’ll be a less aggressive, more gentle approach to thinking, to planning, to strategising, to how we work with our team. I’m really excited for the evolution of that, both as someone who leads a team, and also personally.”