Booktopia’s EA is one of the crucial cogs behind Booktopia’s success. 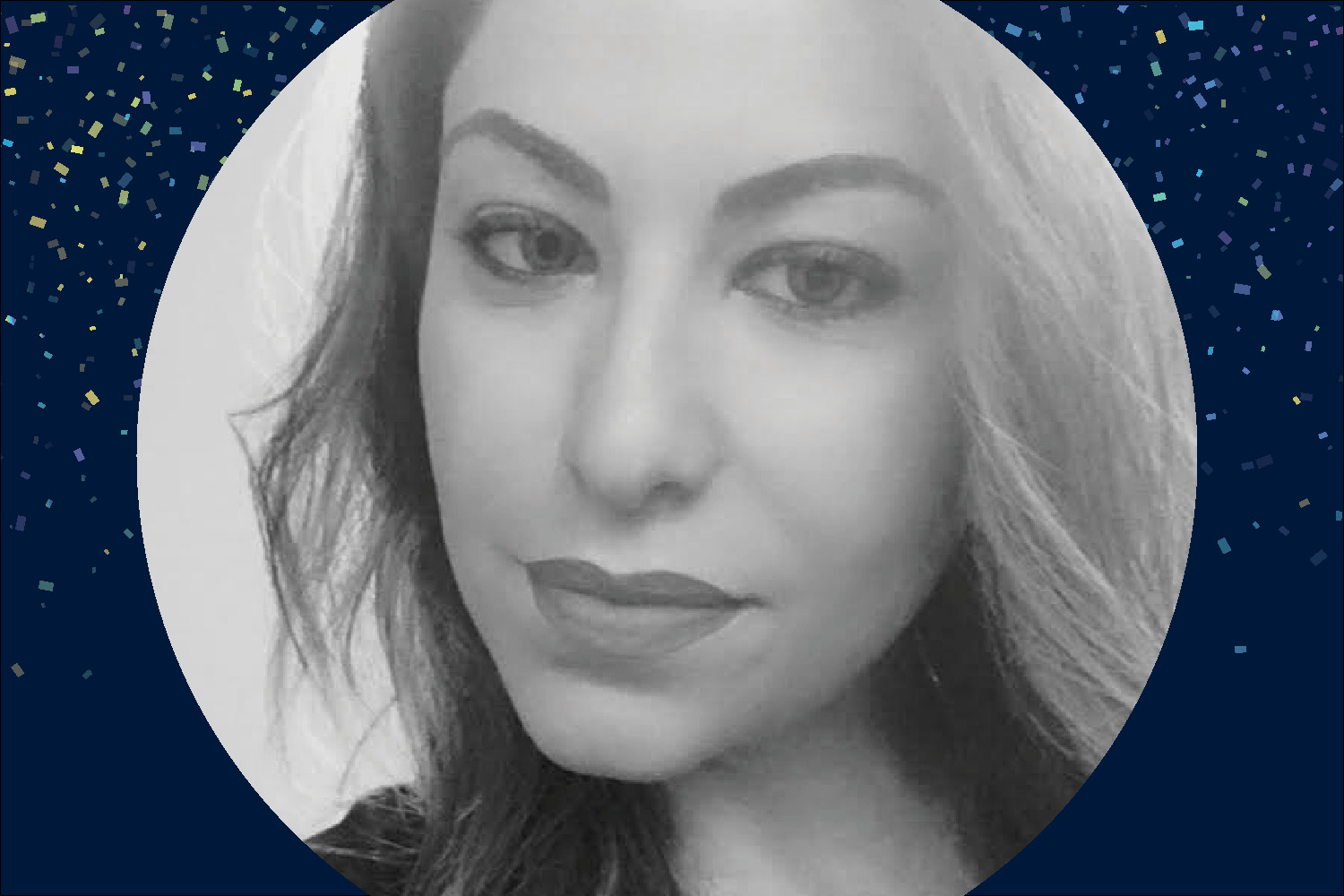 To make a business thrive, there needs to be a forward-thinking CEO. And working swiftly behind every successful Chief Executive is their Executive Assistant – the crucial cog behind any company’s future.

And its accolades like this prestigious business event that help establish a high quality industry, as well as inspire others.

“I’m so overwhelmed and I’m so grateful,” Keirouz tells The CEO Magazine. “I’m super grateful for being recognised among peers because this means our value as an executive assistant is being recognised – not just as an administrator but as a business partner, which I advocate for all the time.

“These events are important as they highlight best practice, which helps the entire industry. They foster collaboration and also elevate the industry.

“The Executive of the Year Awards allow us to celebrate and learn from our successes.”

For Keirouz, running and supporting the multifaceted executive office is something she’s passionate about.

Having held her position for close to five years, the Executive Assistant believes authentic connections, effective communication and dedication are the ingredients to delivering sound operational outcomes.

Whether she’s exercising her organisational skills, managing the daily tasks of Booktopia CEO Antony Nash, delivering projects or managing events, Keirouz plays an integral role in the day-to-day operations of the A$223.9 million company.

“Over the past 15 years, there’s been such a huge evolution in the role,” she says. “With technology it’s less administrative, more value-add, more strategic – it is a key role in helping an executive cover more ground and achieve strategic objectives rather than just getting coffee.

“Being recognised at the Executive of the Year Awards with peers makes me believe that The CEO Magazine acknowledges that an EA’s role being a business partner too. It’s really refreshing because it makes me feel the role is a true value-add to any organisation succeeding in its goal.”

Thriving when challenged, the EA’s role was tested initially when COVID-19 hit, followed by Booktopia’s ASX listing in late 2020, but she took it all on in stride.

So what exactly does it take being the right hand person to the long-standing CEO of Australia’s biggest online bookstore? Keirouz says communication is key.

Tasked with giving the Booktopia team clear directions, the EA believes leadership must inspire in order to achieve stellar results.

“Leadership must involve authenticity, dedication, passion, accountability, trust, compassion and ethics,” she shares. “Someone who inspires and empowers others makes a good leader.”

Working her way up from junior administration roles, Keirouz is inspired by genuine leaders who double as trailblazers.

“I’m inspired by vulnerable and accountable leaders who push the envelope to achieve results with their most valuable asset – their people – right at the centre,” she says.

And that’s what Booktopia strives to do. Not only does the bookseller support its 260-strong team, it works to support local authors and independent bookshops, helping to protect the future of the nation’s untold stories.

Australia’s top Executive Assistant for 2021 follows in the footsteps of some influential recipients including Hancock Prospecting’s Talitha Ramsey in 2020.