Only 25 of the iconic Aston Martin creations exist in the world. 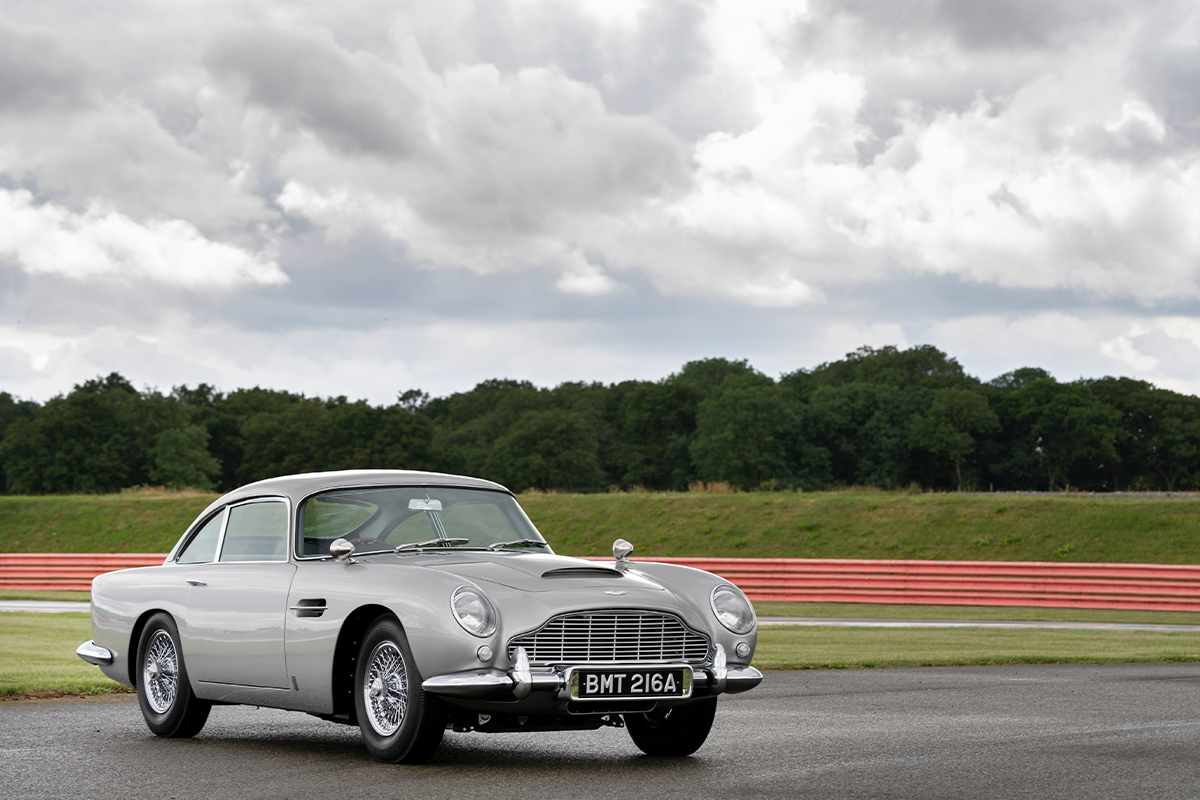 James Bond’s iconic off-duty Aston Martin Goldfinger has been given a new breath of life, but only a few lucky individuals will be able to experience the history-making model.

The highly sought-after and extremely limited edition DB5 Goldfinger Continuation car has just completed a run with 25 cars produced where the first example left the production line this week.

Aston Martin’s engineers and talented craftspeople spent about 4,500 hours meticulously constructing the handful of models – known as ‘Job 1’ DB5 – each priced at £2.75 million.

Inside one of the most widely recognised cars in the world is a simulated radar screen tracker map, telephone in the driver’s door, gear knob actuator button, under-seat hidden weapons tray and remote control for gadget activation.

“The DB5 is, without question, the most famous car in the world by virtue of its 50-plus year association with James Bond,” says Marek Reichman, Aston Martin Lagonda’s Chief Creative Officer. “To see the first customer car finished and realise that this is the first new DB5 we have built in more than half a century really is quite a moment.”

Each of the 25 cars has been meticulously detailed to be authentic reproductions of the DB5, from the working gadgets right down to the original exterior Silver Birch paint hue – all once admired on the silver screen.

“The DB5 is, without question, the most famous car in the world by virtue of its 50-plus year association with James Bond.” – Marek Reichman

This year has marked the historic moment the first new DB5 Goldfinger rolled off the production line, 55 years after the last new model was created. Between 1963 and 1965, fewer than 900 saloon examples were built.

The thrilling automotive was produced in association with EON Productions and features gadgets that have, until now, only been seen on cars used on set or for film promotions. 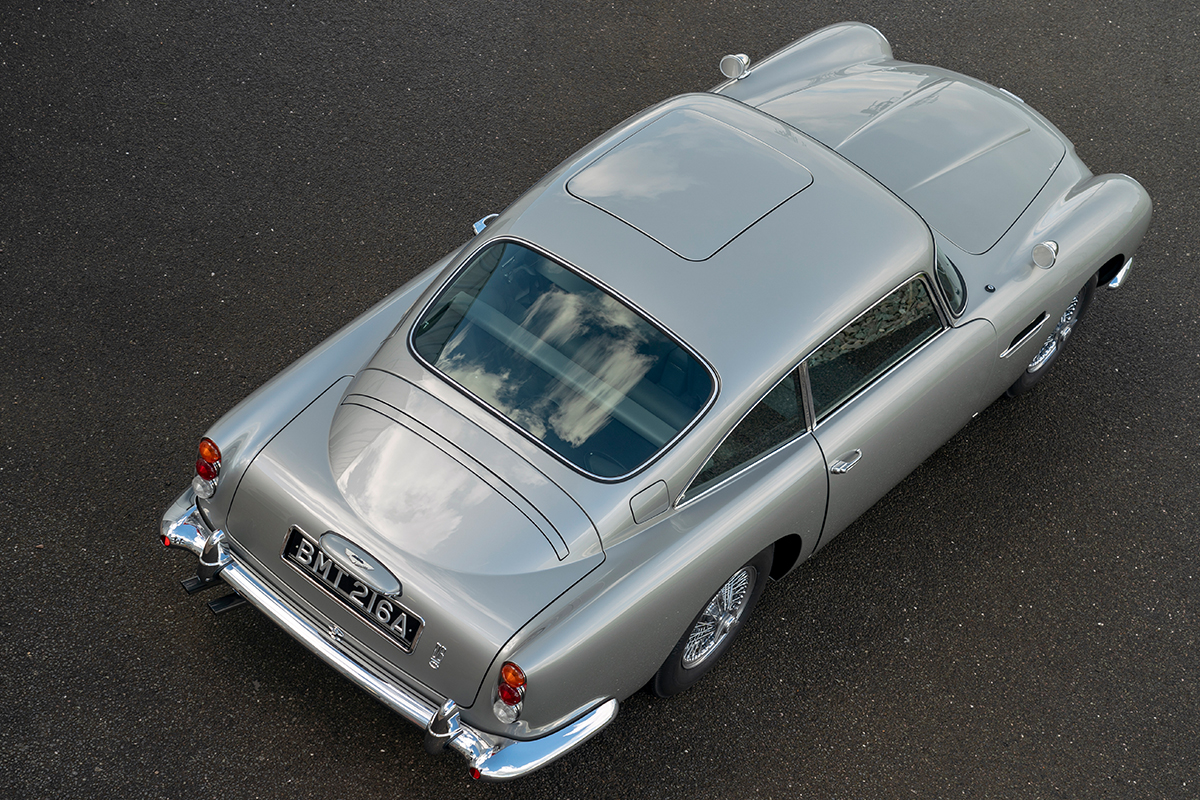 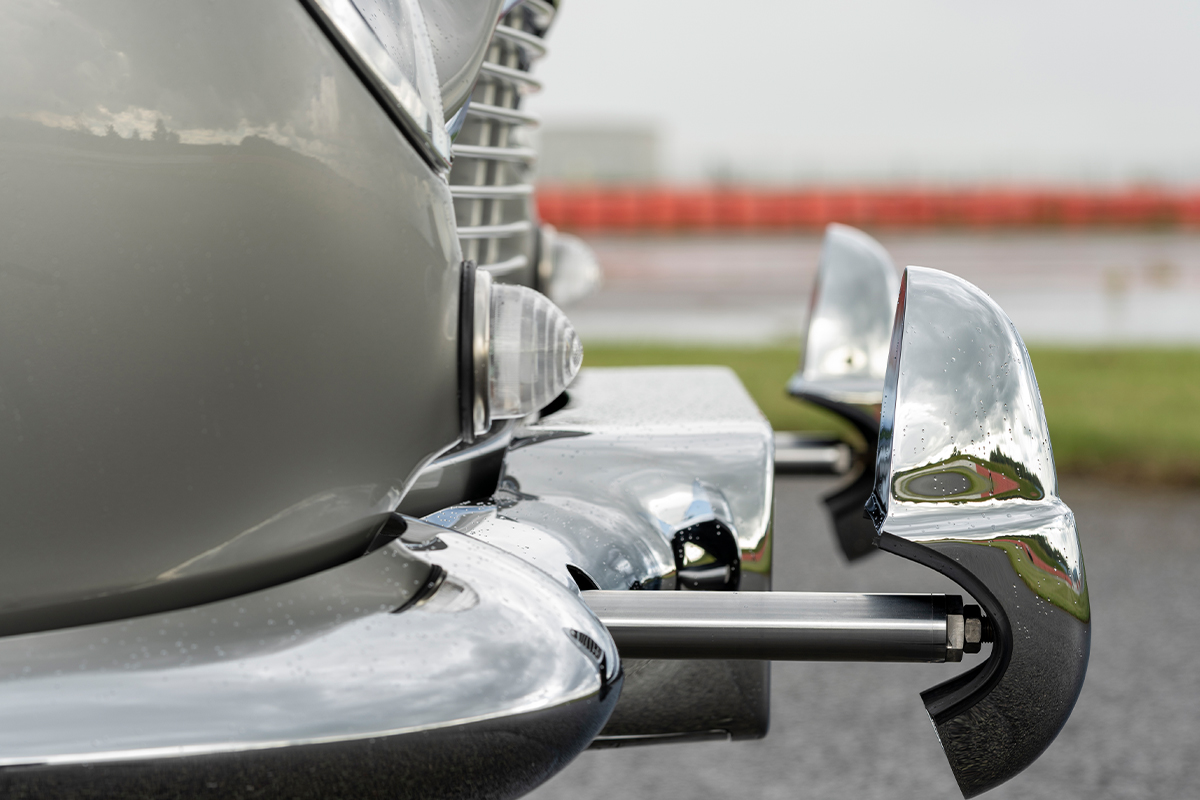 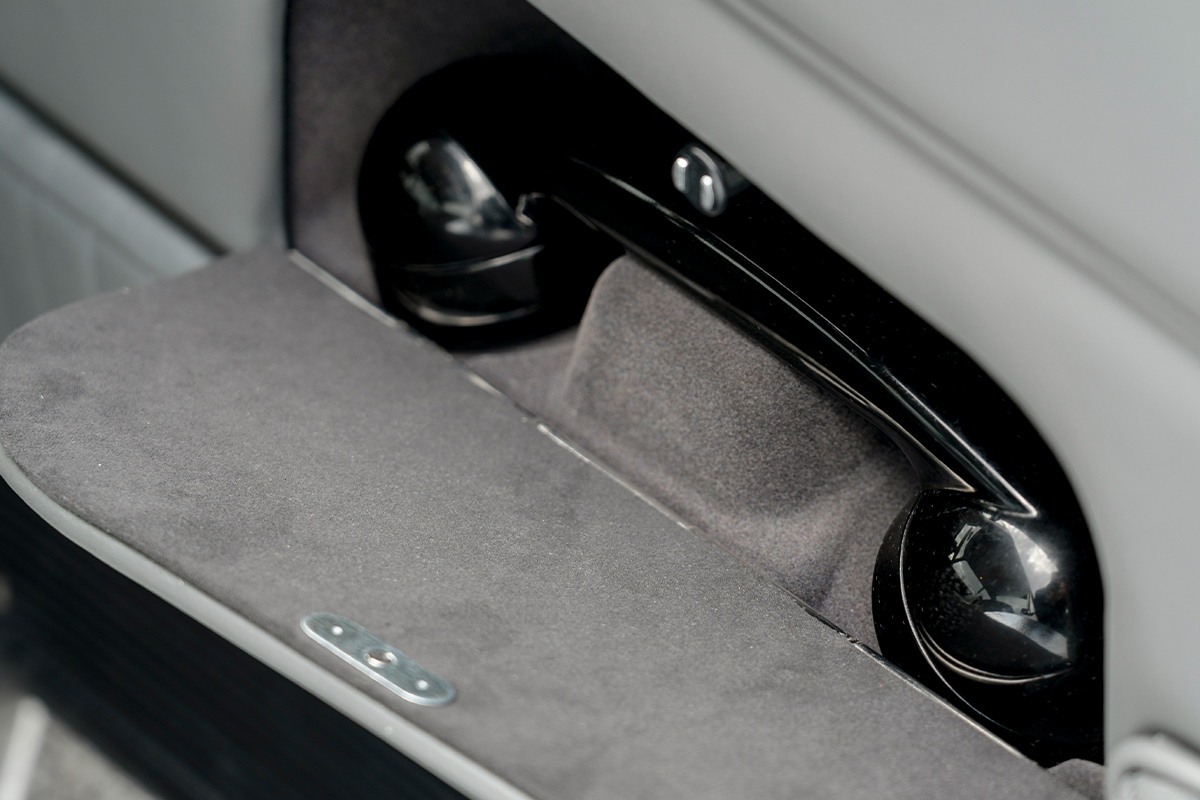 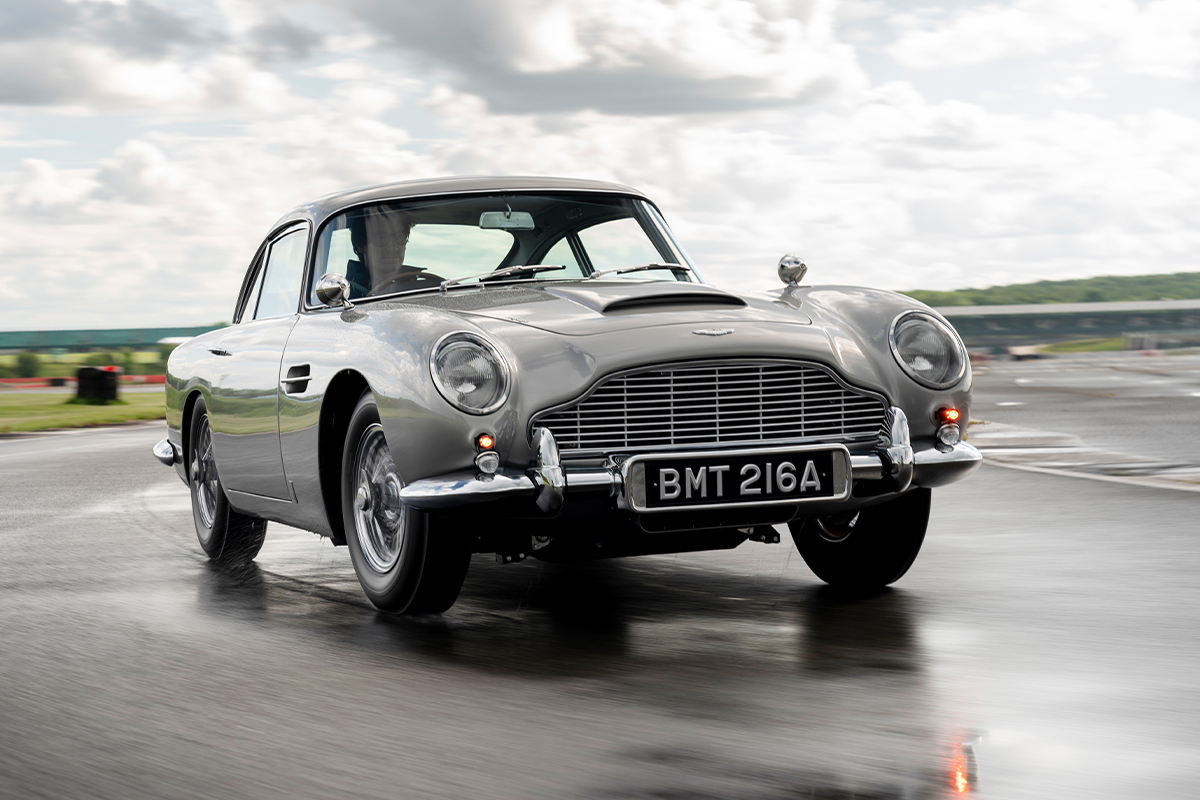 But don’t expect to see the car on the road. Aston Martin aficionados will likely only be able to witness the fascinating replicas in the comfort of the 25 owners’ garages as the cars are not road legal.

The DB5 Goldfinger Continuation has been manufactured using hand-selected suppliers from around the world to ensure that the model not only matches the aspirations of its owner, but also respects the brand’s 107-year heritage.

“It is a genuine privilege – and significant responsibility – to have been involved in the shaping of this new DB5 and to be helping to lead the creation of new versions of this automotive icon,” Marek says. “I’m absolutely certain that the 25 lucky owners who are beginning to take delivery of these cars will be thrilled with them.”

Deliveries of the first few DB5 Goldfinger Continuations have commenced with the rest to follow throughout the second half of 2020.