This is why a BMW, MINI or Rolls-Royce is sold every 13 seconds globally

The German car company has defied all odds Down Under. BMW continues to buck market trends as it celebrates four decades of business in Australia.

And with a BMW, MINI or Rolls-Royce being sold every 13 seconds globally, its success speaks for itself.

The German automotive company first arrived Down Under in 1979 – a decade when Australian car manufacturing rose to almost half a million; the highest in the nation’s history.

Australian manufacturers were churning out hundreds of thousands of vehicles during the period following the end of the Vietnam War, but it entered the market offering something different – an expansive variety of luxury cars.

As Australians bought more German-made cars than homegrown models for the first time in history in 2016, the luxury automotive industry is seeing a significant boom with BMW at the helm.

While the automotive market has since declined, BMW has defied the industry with record year-to-date sales growth. 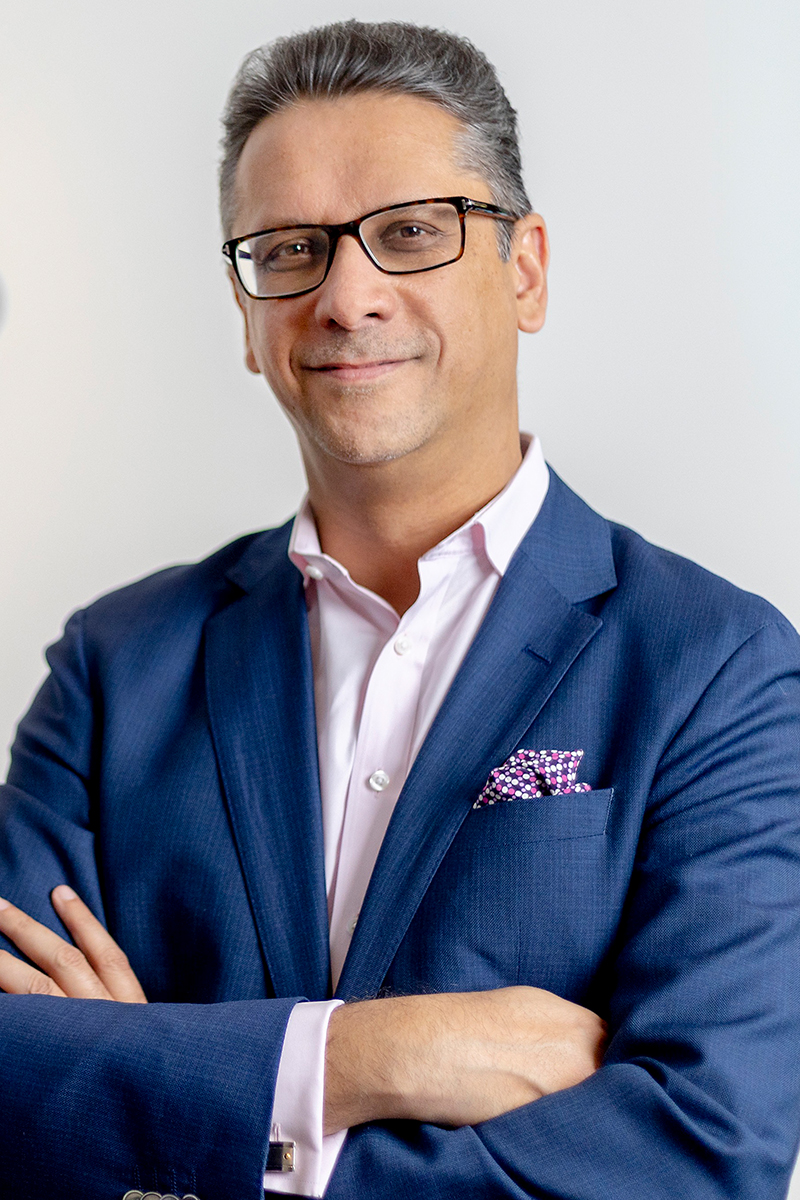 For the first three quarters of 2019, the Munich-founded company’s sales increased 0.5% with 20,010 cars sold in Australia.

And it’s the new and revised BMW X range continuing to drive sales. Within 10 months, 13,587 BMW X models were sold while one in five BMWs purchased had a M or M Performance badge – making Australia one of the global leaders for M market share.

“BMW vehicles are exemplary, but we understand and act on the requirement to complement that design and engineering excellence with a level of service and care that is not only befitting of the brand but is carefully tailored for the needs of our customer,” Vikram explains.

“New facilities such as BMW Sydney, and the forthcoming upgrades made by our valued deal partners, embody customer-centricity – the multifaceted commitment to ensuring our loyal existing customers, but also those in consideration, are provided with a joyful and memorable brand experience that goes well beyond the undeniable pleasure of driving a BMW.”

As one of the leaders of premium automobile manufacturing, which sold 2.4 million vehicles globally in 2018, the group isn’t showing any signs of slowing down.