The iconic Bullitt car driven by Steve McQueen broke records at the US auction. 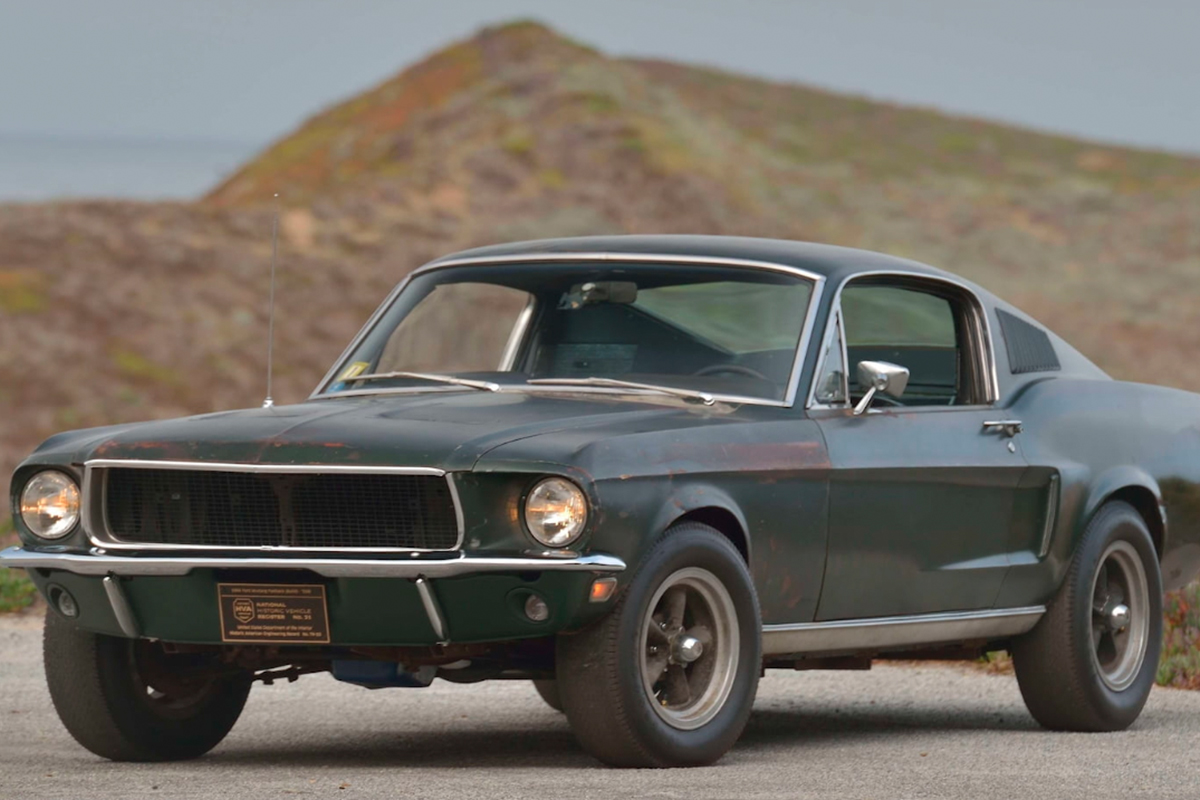 Known for its star role in the 1968 Hollywood thriller Bullitt, the Ford Mustang GT has a new mystery owner after being auctioned off for a record-breaking sum.

The heroic car driven by King of Cool Steve McQueen was sold at Mecum Auctions for US$3.74 million (after commissions and fees), making it the most expensive Mustang in the world.

A large crowd gathered at Osceola Heritage Park arena to witness history being made. The green icon spent the past few decades in Sean Kiernan’s garage until it was sold for 25% more than its original estimate by a mystery bidder, according to The New York Times.

“It was like an 11-minute rock concert,” Sean told USA Today. “I wasn’t paying attention to the bidding. I was just staring at people. I think the crowd must’ve been about 7,000 people.”

Following its 1968 movie debut, the iconic Mustang was sold to Warner Bros employee Robert Ross who used it to commute to work. The legendary car has only ever been owned by three people, including Sean Kiernan’s parents. Sean restored it to a roadworthy condition and first unveiled his work at Detroit Auto Show in 2018.

Camera mounts welded to the rockers, welded patches covering what used to be backup lights, modifications for camera gear, custom exhaust and adhesive residue on the tachometer are all hints of the Mustang’s former life as a film star.

“There are few cars that have reached a truly awe-inspiring level of rarity and collectability, but the list of cars that has transcended that level to reach near mythical status as fine art pieces and pop culture icons – artifacts of automotive history – is nearly non-existent,” the auction listing states.

A 1968 Mustang in good condition without the rare Bullitt McQueen association is worth about US$70,000, according to CNN.

“The Bullitt Mustang is a car that extends far beyond being just another top-notch collector car,” the auction site explains. “It’s a car that was once thought lost to the passage of time, and with its re-emergence, it’s unparalleled cultural significance has solidified it as a bona fide piece of pop-culture art and as an undeniable remnant of an incredible moment in movie and automotive history.”