Lighter, more powerful and with more agility than ever, the 812 Competizione is set to deliver a whole new level of thrills to a very select few.

By 2021, it’s safe to assume that the humble combustion engine has reached the peak of its engineering life cycle, but that hasn’t stopped Ferrari from pushing the limits even further with its latest limited-edition special series car derived from the 812 Superfast.

Arriving in two versions, the 812 Competizione and 812 Competizione A – a Targa-top version – broke cover this week in Maranello to the unmistakable sound of the company’s highest-revving V12 engine to date.

It’s a stunning feat of uncompromising performance which will make its way to Ferrari’s exclusive group of collectors and enthusiasts. With a pure focus on instant response, the 812 Competizione will deliver maximum driver exhilaration on the road and track. 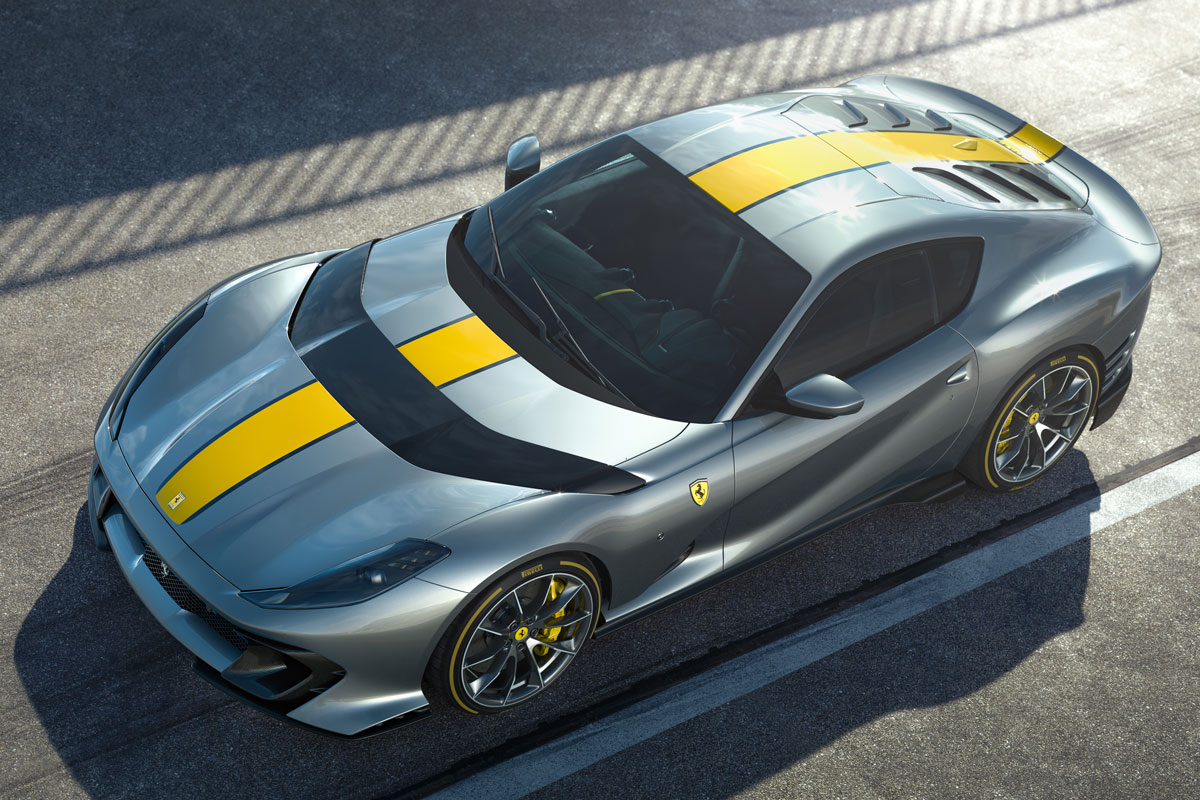 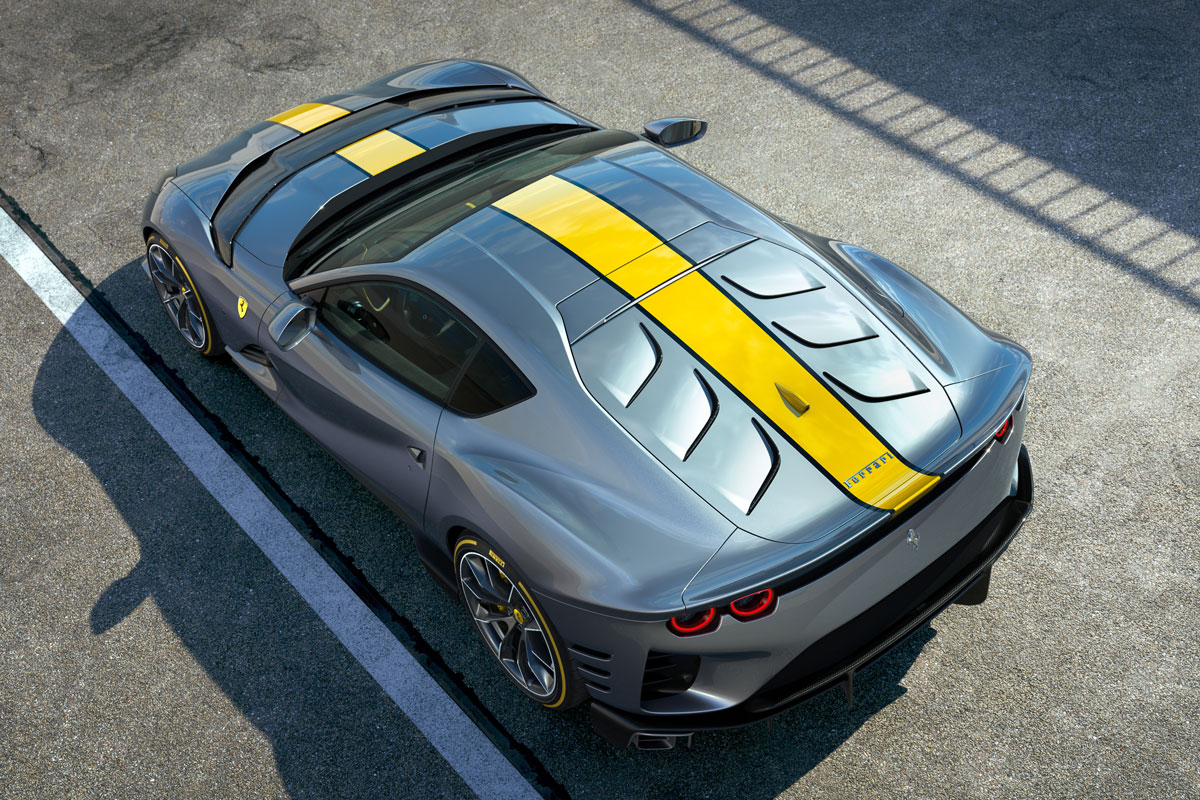 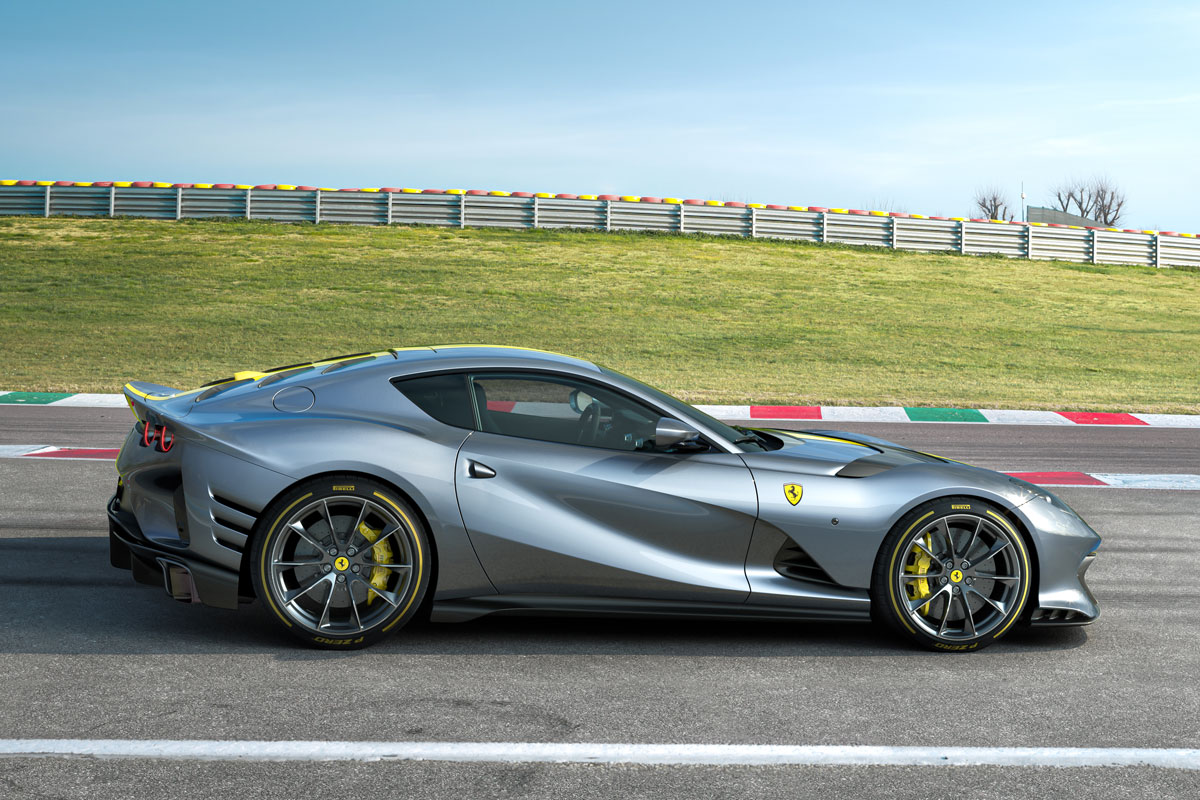 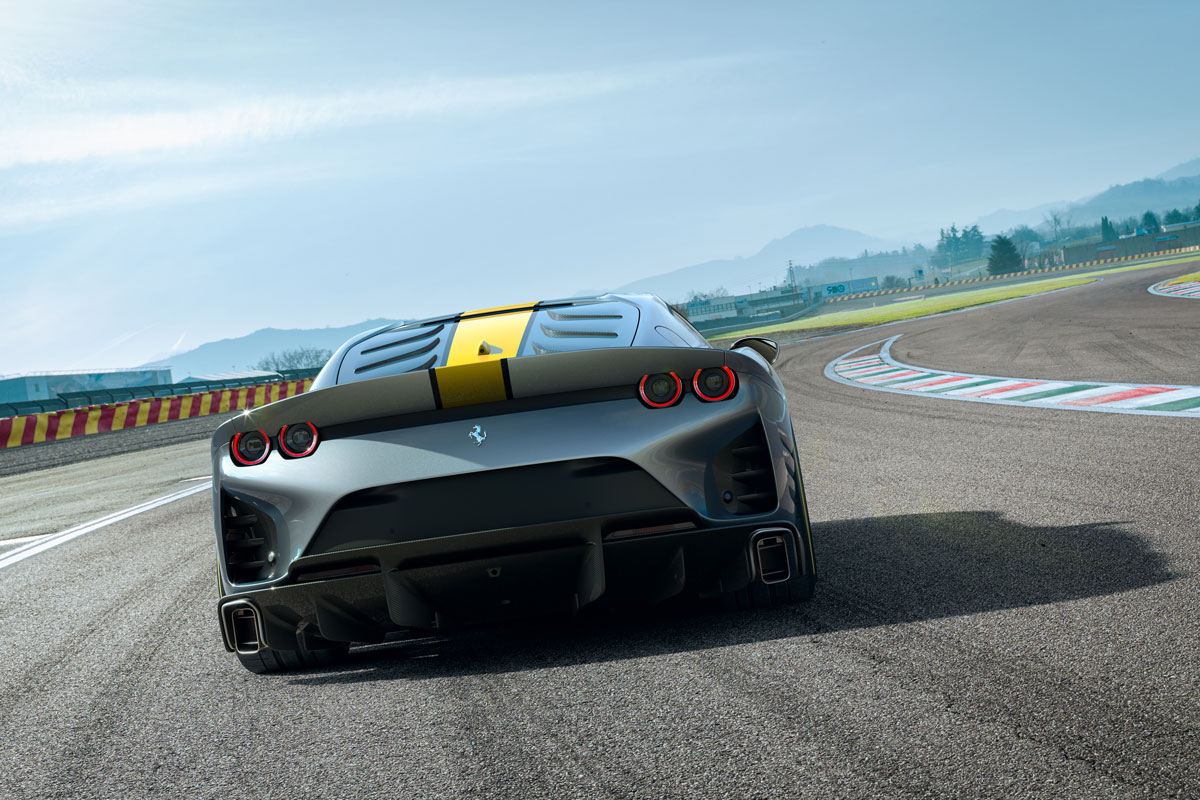 The 812 Competizione utilises one of the most advanced naturally aspirated V12 engines in the market today. Boasting a 6.5-litre capacity, it still manages to reach a stratospheric 9,500 rotations per minute alongside 610 kilowatts of power and 692 newton metres of torque.

Several areas of the base 812 Superfast were significantly re-engineered to achieve the new record red line while optimising the fluid dynamics of the intake system and combustion, and reducing internal friction. The result of this refinement is a surge of power and acceleration on tap from a lighter engine derived from Ferrari’s F1 experience. A similar approach is taken with the addition of a seven-speed dual-clutch gearbox, which can deliver rapid gear shifts as power is sent to the rear wheels. 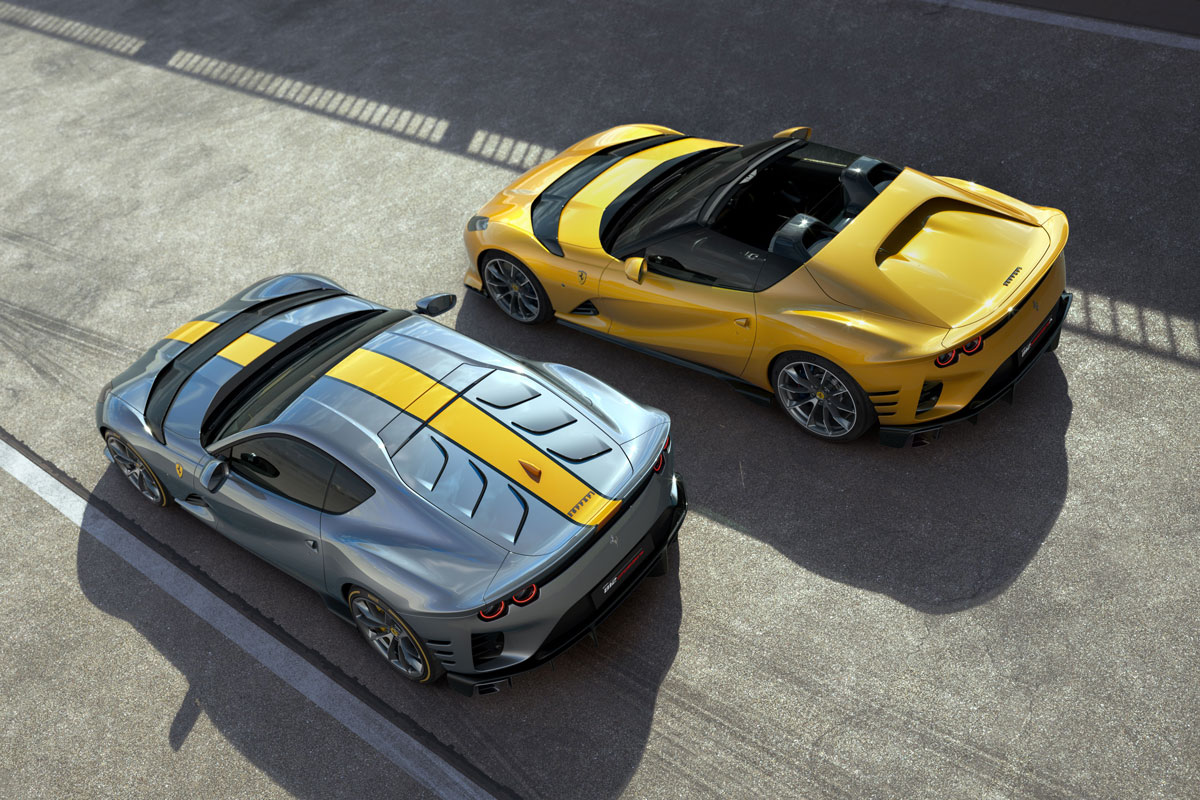 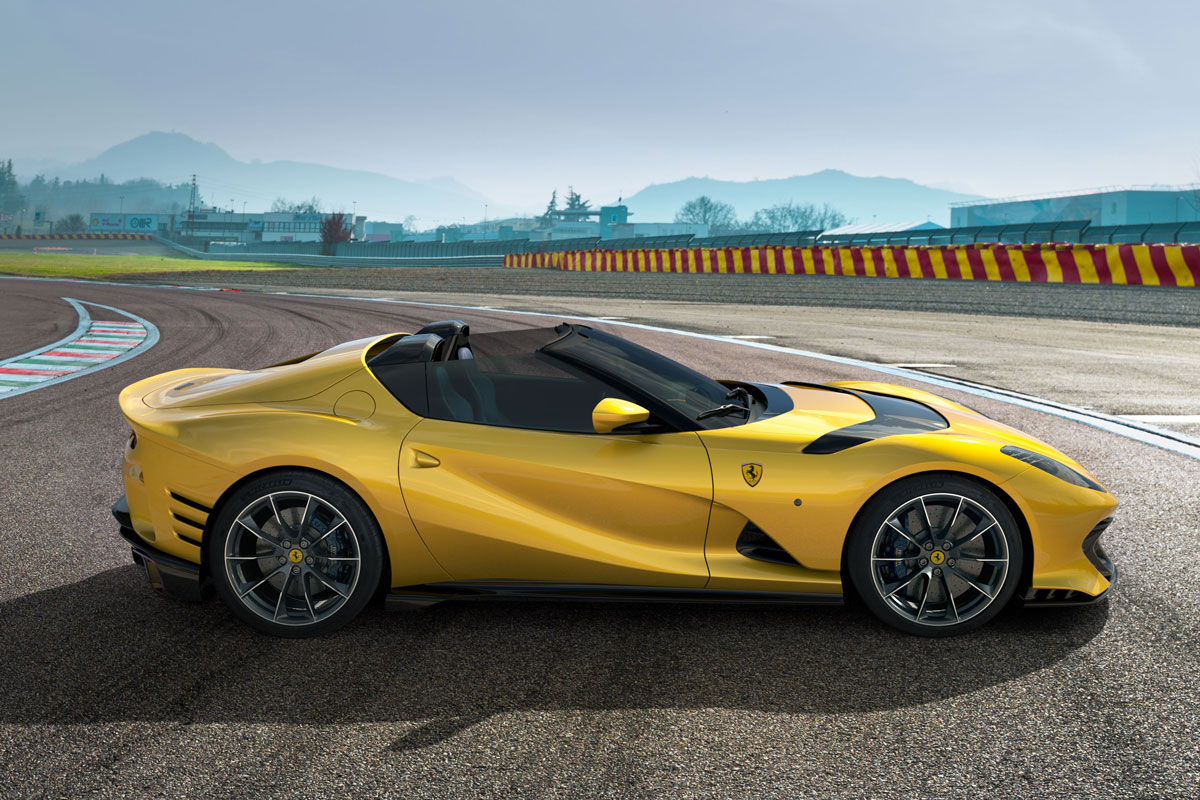 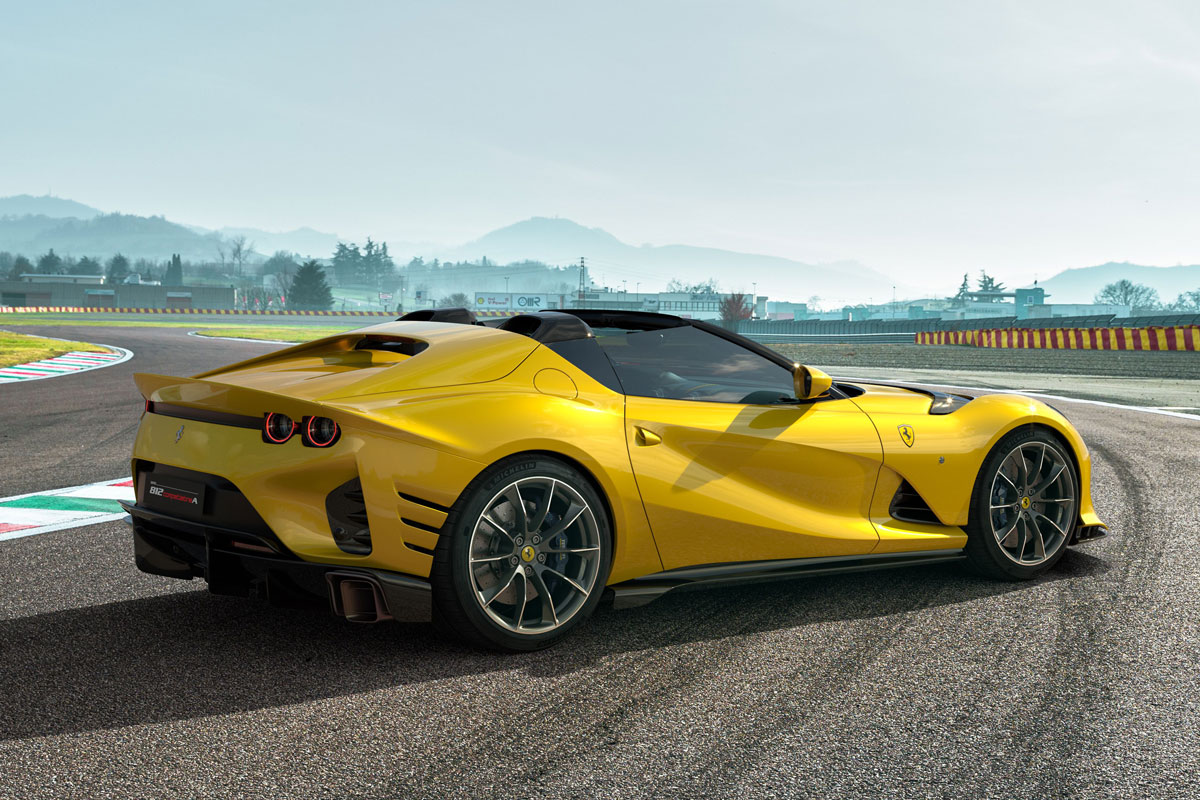 The engine may have received an upgrade, but helping the new car’s performance are a host of aerodynamic aids and carbon-fibre panels that have helped shed 38 kilograms off the 812 Superfast model it’s based on. The lightweight material has replaced the front and rear bumpers, rear spoiler and air intakes. Exotic all-carbon-fibre rims are also being made available for the very first time on a Ferrari V12, which offers a total weight reduction of 3.7 kilograms compared to the lightweight forged 812 Superfast wheels.

Cooling and airflow are fully revised in the bodywork to handle the extra power hike. This comes in the form of revised ventilation, which has boosted cooling by 10 per cent over the base model.

And if that’s still not enough, the Maranello outfit replaced the rear glass screen with an all-aluminium surface with vortex generators built in for added downforce, and a fastback look that is truly aggressive from every angle. 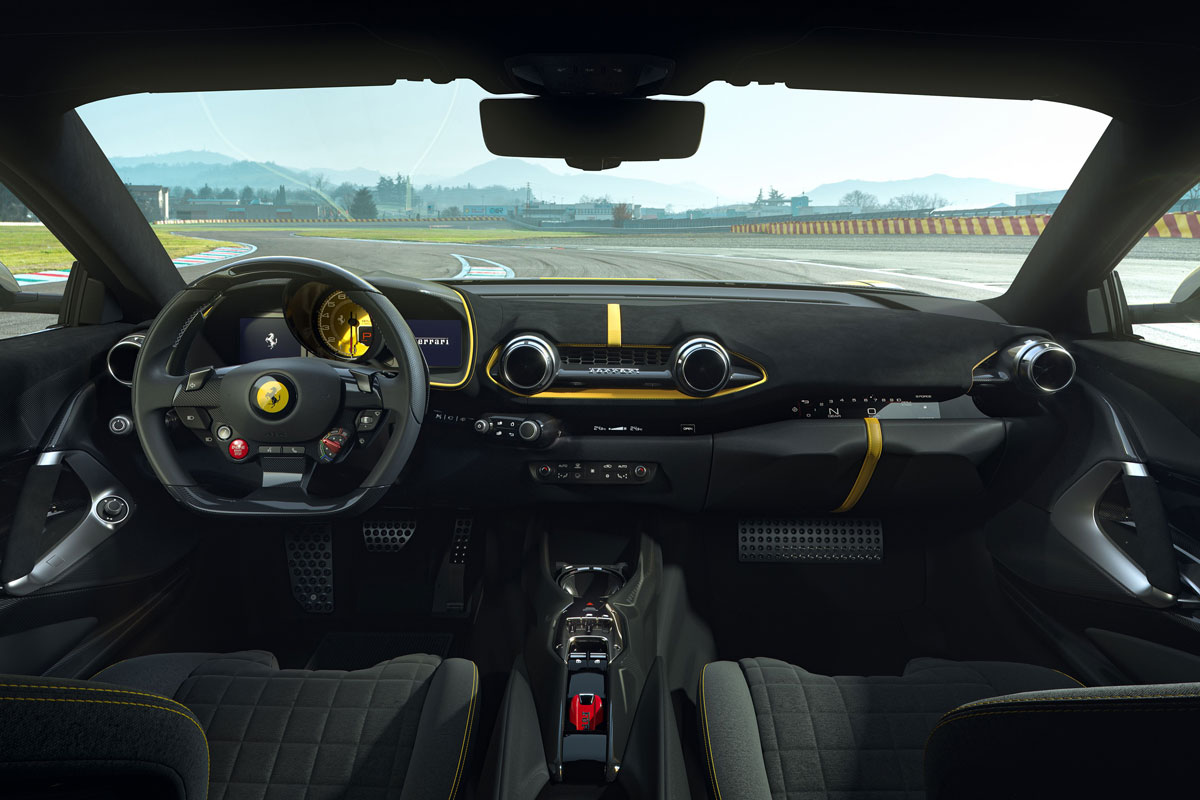 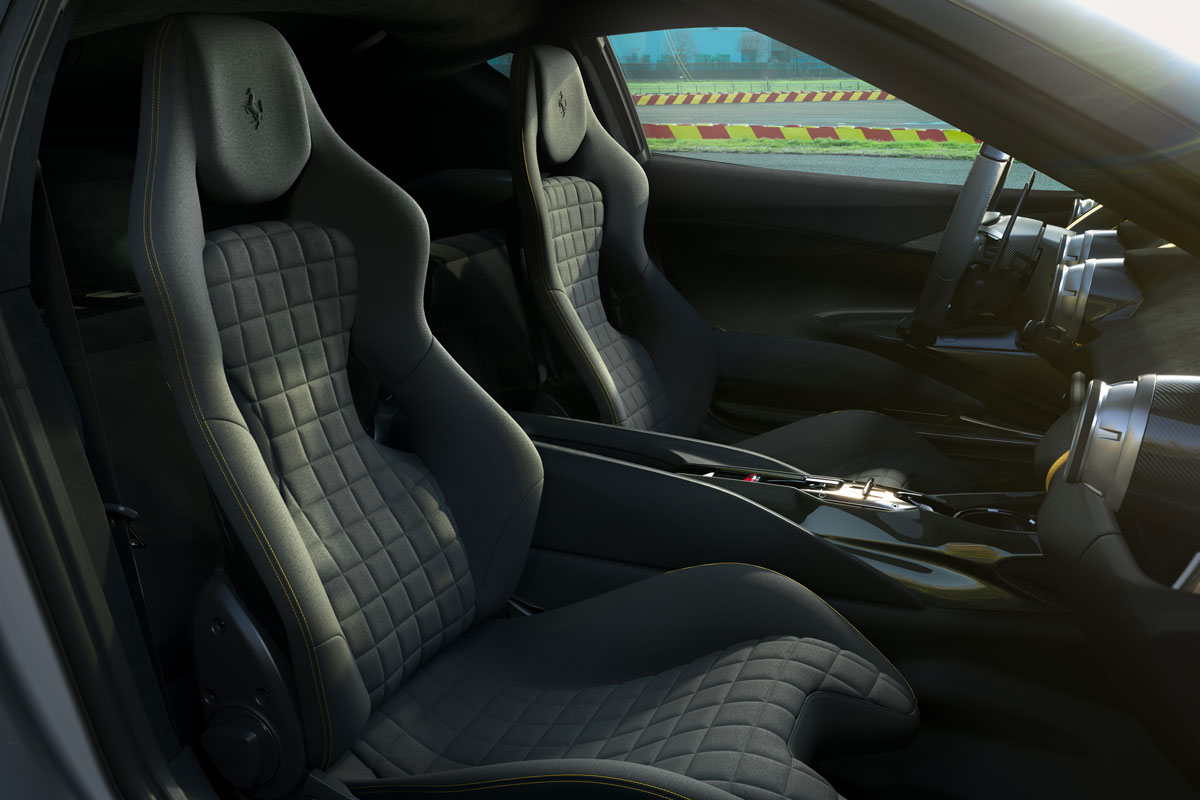 The theme of unrelenting performance extends inside the car, with the standard 812 fit-out receiving lighter door panels and a nod to the past with the inclusion of the iconic gear-gate theme with a modern twist – an aesthetic move mirroring the spirit of the 812 Competizione.