This is the fastest-growing form of motorsport on the planet

There’s a new pretender to the F1 crown; one that aims to engage a new generation of racers brought up on a diet of videogames while nudging its predecessor into the barriers. Enter Formula E. 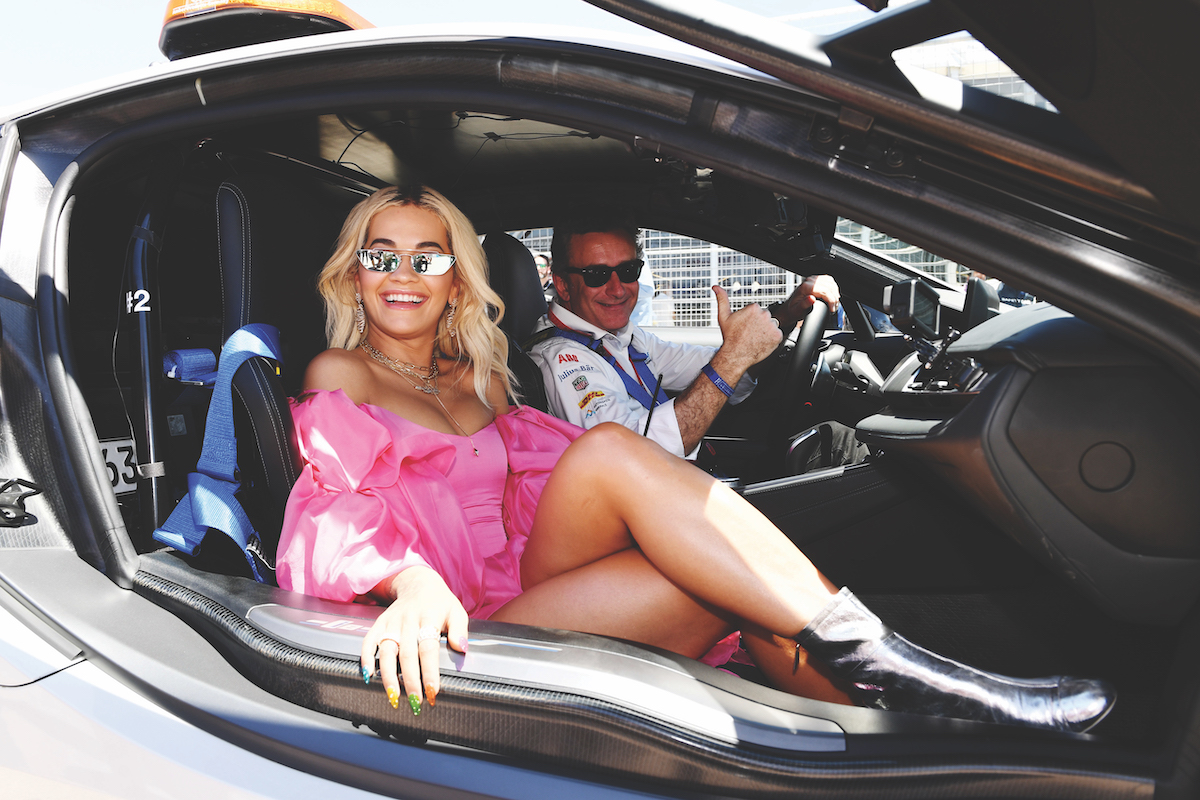 The sound hits you first. Or rather, it doesn’t. For those familiar with the scream of an F1 car, the NutriBullet-style whizzing an all-electric Formula E racer makes as it streaks past the grandstand takes some getting used to.

It’s less a crashing wave of noise and more a gentle sci-fi-flavoured whirring (the championship’s organisers proudly claim its cars make no more noise than an “ordinary vehicle in traffic”). And it is, quite frankly, a little weird.

Not that the crowd seems to mind much. In the jam-packed stands lining the Hong Kong streets that have been transformed into this makeshift racetrack, the absence of engine noise is more than made up for by the punters.

They wave, cheer and shout every time the cars appear, sounding louder with every lap (though that might have more to do with the steady stream of beers being delivered to them in their seats than with the race itself).

Many here will have already taken to social media to nominate their favourite driver; a Hunger Games-style perk system that awards the pilot with the most votes a mid-race ‘Fanboost’ – a blast of extra power that can be unleashed for a handful of laps to make overtaking easier or to extend a lead.

And they’ll come alive every time a team chooses to activate ‘Attack Mode’; another blast of extra oomph that is unlocked by driving through a slower part of the race track, but which can then be used to make up that lost time, with a significant power increase lasting for several laps.

It’s exactly these video game-style extras, as well as the complete absence of sound, that make fans of traditional motorsport cringe. Purists talk of Formula E as a mere sideshow; a wacky annoyance to be looked down upon in the same way fans of test cricket turn their noses up at brash Big Bash League events.

But that’s the kind of the whole point. See, the people at this Formula E race – the fifth event in the 2019 series – aren’t used to the soundtrack, or rules, of an F1 race. In fact, most have likely never been to any form of motorsport before.

The all-electric race series is currently billed as the fastest-growing form of motorsport on the planet.

“That is exactly what we’re looking for. We need to capture the hearts and minds of kids who are going to charge the EV growth of the future,” says Nissan motorsport boss Michael Carcamo.

“If you are a 10-year-old kid and you’ve never been to a race, this becomes your baseline and reference point. And when that product looks familiar to you because you have grown up playing video games with those kinds of features in it, you can really relate to it.” 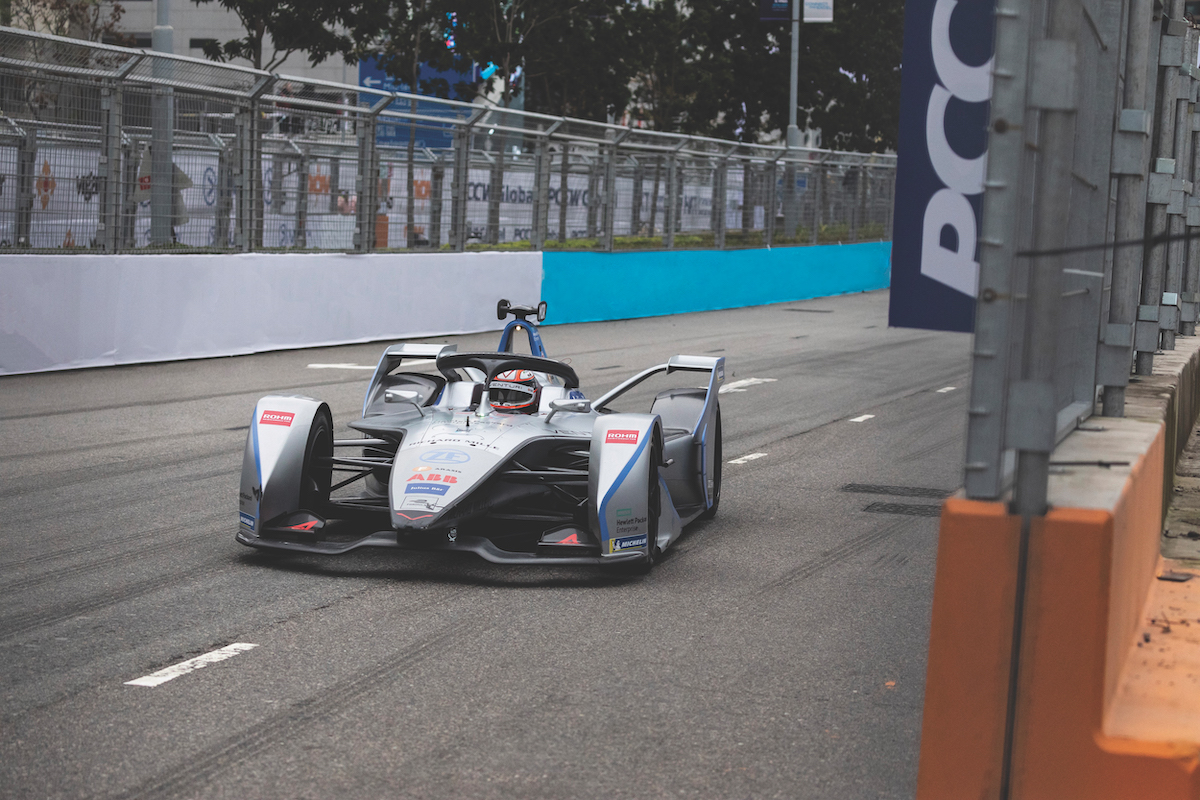 Love it or hate it, you can’t deny it’s working. The all-electric race series is currently billed as the fastest-growing form of motorsport on the planet, with executives proudly claiming an average 100% year-on-year growth since it launched in 2014.

Yes, it’s unlike anything you’ve ever seen – or heard – before. But it’s suddenly got the F1 Championship in its sights.

“I think in five years F1 is going to start feeling the heat,” says championship founder Alejandro Agag, the Spanish businessman often described as the Elon Musk of motorsport.

“In 10 years electric cars will go as fast as combustion cars. So when you have these cars going as fast, what is the reason to stick to an old technology? I think when the industry is electric, Formula E will be the main motorsport in the world.”

It hasn’t always been like this, of course. In fact, the series almost folded in its very first year. The cars were heavy, and even worse, very slow.

“I think in five years F1 is going to start feeling the heat,” – Alejandro Agag

And until very recently, the drivers had to change vehicles in the middle of every race, because otherwise their batteries would run out before they could get to the finish line. None of which made for exciting racing.

It was only the cashed-up founder dipping into his own pocket that kept the dream alive. 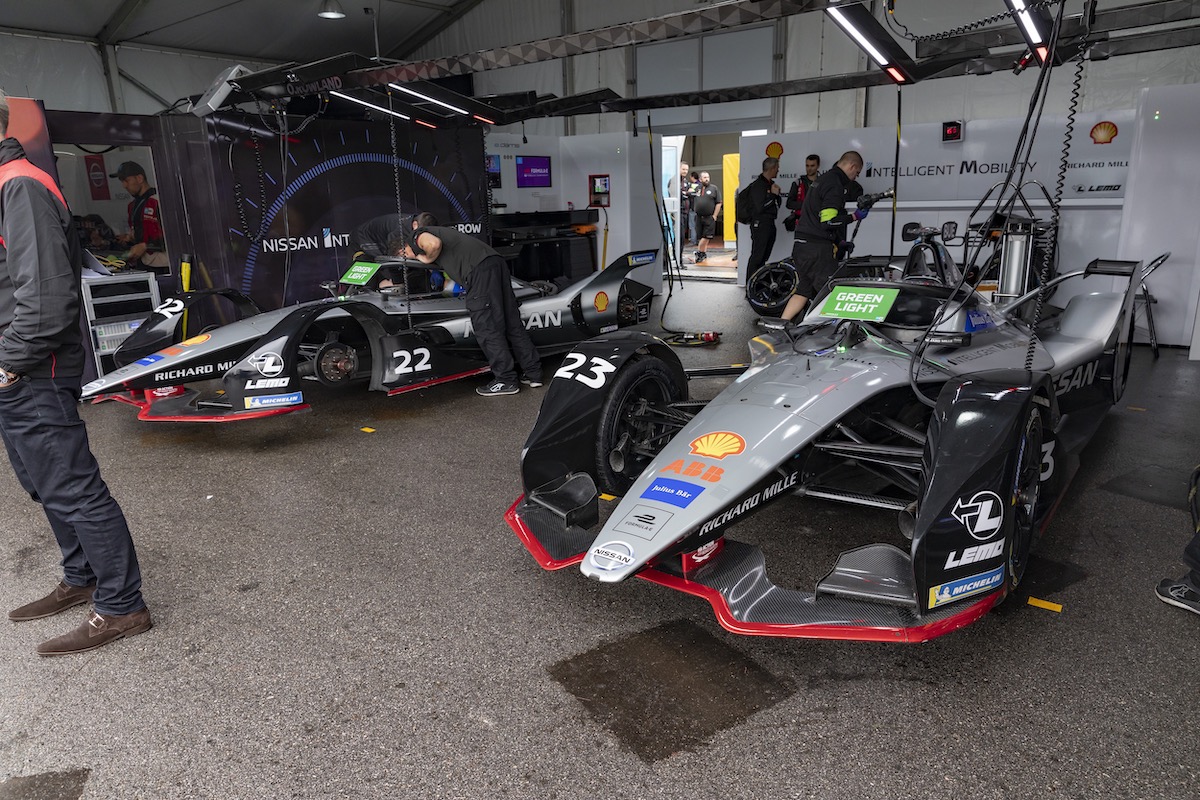 But then, an unexpected turning point. It wasn’t the fans, but the automotive manufacturers who suddenly showed interest. While mainstream car makers often turn their collective noses up at the out-of-touch expense of Formula 1 – where the cars have little to do with a brand’s road-going line-up – they are queuing to be a part of Formula E.

The EV series found itself in the box seat to become a rolling advertisement for battery-powered cars, pulling off the near-impossible – making electric cars cool.

Nissan, Audi, Jaguar, BMW and Mahindra all have teams, while forward-thinking companies (or those that want to appear like it) have a presence, too. Sir Richard Branson, for example, is a regular in the Virgin garage.

“In 10 years electric cars will go as fast as combustion cars. I think when the industry is electric, Formula E will be the main motorsport in the world,” – Alejandro Agag

There are no traditional racetracks on the Formula E circuit. Instead, the series exists only on makeshift street circuits in places like Marrakech, Rome, Paris, Berlin and New York – all of which are off-limits to the loud and polluting F1 circus. Next year, they’ll add London to the list.

Part of the appeal for these cities is the championship’s broader focus on its eco-credentials. The cars, for example, are recharged using renewable biofuel (so green, in fact, that you can drink it – it allegedly tastes rather sweet), which is used to run custom-designed glycerine generators that are shipped to each race location with the cars, meaning the events are essentially off the grid.

“Simply being in these town raises the awareness. And if people go to the event, and they see it, then they’ll be more likely to want to explore EVs at home – it’s a roadshow that forms an important aspect of selling these cars around the world,” says Carcamo.

A sign of the times, then. And as the uptake of electric vehicles continues to grow globally, Formula E’s plan for world domination suddenly sounds like a successful one.

Even if that success sounds like nothing at all.