Is the BMW C400 the scooter commute for you?

Would you, could you, should you ride a motorcycle – even a BMW one – to beat the traffic blues? 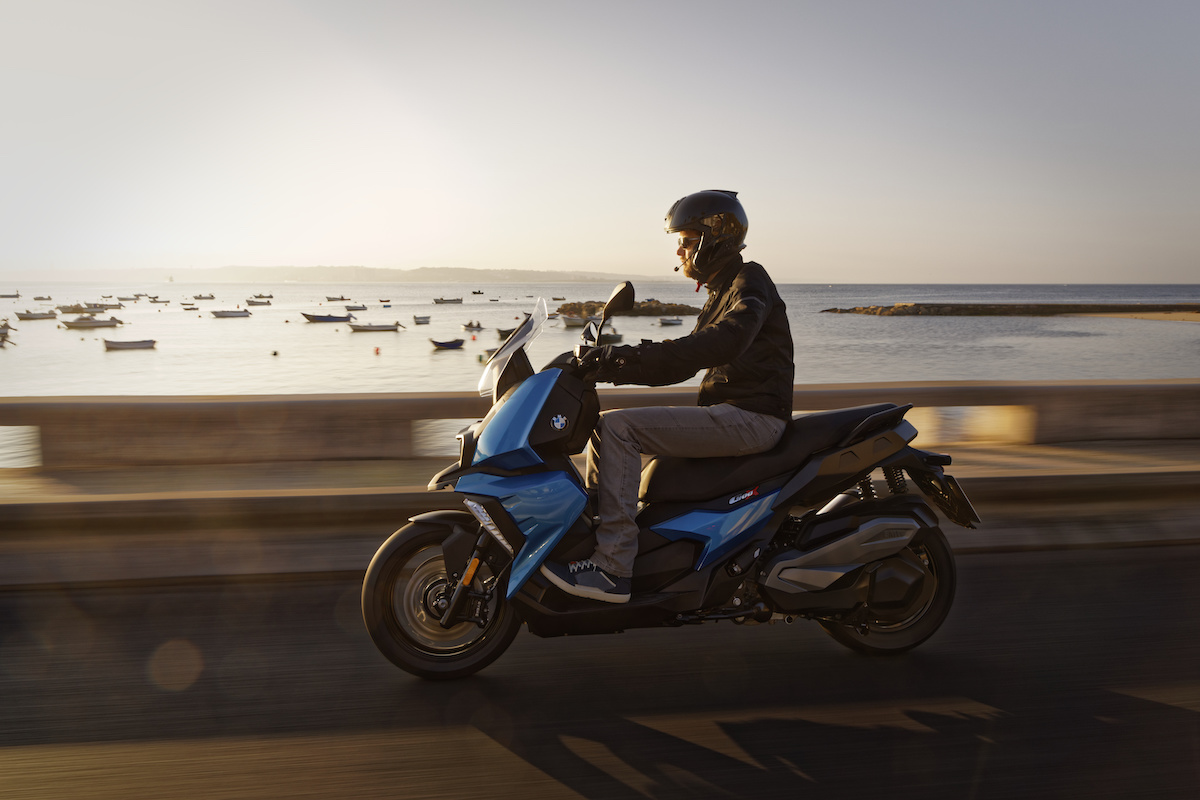 There are few things that can instantaneously inspire envy and anger in equal amounts like the sight of a motorcyclist lane-splitting their way past as you sit stranded in traffic, fuming at the injustice of it all.

Sure, people driving past you at any time in supercars can set you seething too, but not in quite the same way, because at least they have to wait at traffic lights, same as you do.

Combine that with the Brando-esque sense of freedom and rebellion and Fonzie levels of cool appeal, and buying a motorcycle can start to seem like a good idea. What tempts most inner-city commuters, however, more than any misguided self-fooling about how much more daring and attractive they’ll be on two wheels, is just how much quicker it would make getting to work.

While motorbikes are about as much use for picking up groceries as a dolphin with a backpack, they are significantly quicker, point to point, particularly in traffic, because there’s almost always a way around the gridlock, and a path to the front of the red-light queue.

After hearing a friend who lives on the Northern Beaches of Sydney gloat about how his motorcycle commute is a solid hour faster than it used to be in a car, we decided to borrow a bike – or at least a scooter, in the shape of BMW’s snazzy little C400 X – and spend a couple of weeks seeing if the undoubted levels of danger, and the cold whip of winter, are worth it. Let’s start with the weather, which is a major factor in motorcycling. I used to ride bikes in Canberra, in winter, and there are parts of my leg bones, deep inside, that are still chilled, 20 years later. This modern marvel of a BMW bike, however, comes with not just heated hand grips, which are truly wonderful to be holding, but also a heated seat.

Mine was also fitted with what looked like a leather-jacket sewn on to the front of the fairing and designed to keep your legs warm and dry, but the blokes at the bike shop told me it would be unmanly to be seen using such a thing, and removed it before I was allowed to ride away.

There is an undeniable sense of joie de vivre about zipping along, or swooshing through corners, with the wind on your face on a bike.

In short, though, this is the warmest I’ve ever felt on a motorcycle in winter, and even though I can hear the voice of my younger self tut-tutting at my inexcusable softness, I dearly love the heated seat (my former self would also have scoffed loudly at paying from $8,990 to $11,890 for a C400).

The fact is, however, that you still get wet when it rains, and any motorcyclist will tell you that this is a miserable, life-force extinguishing ordeal, and that no amount of wet weather gear will save you from arriving at your office looking like you’ve spent the night in a toilet cistern. And sounding almost as miserable. 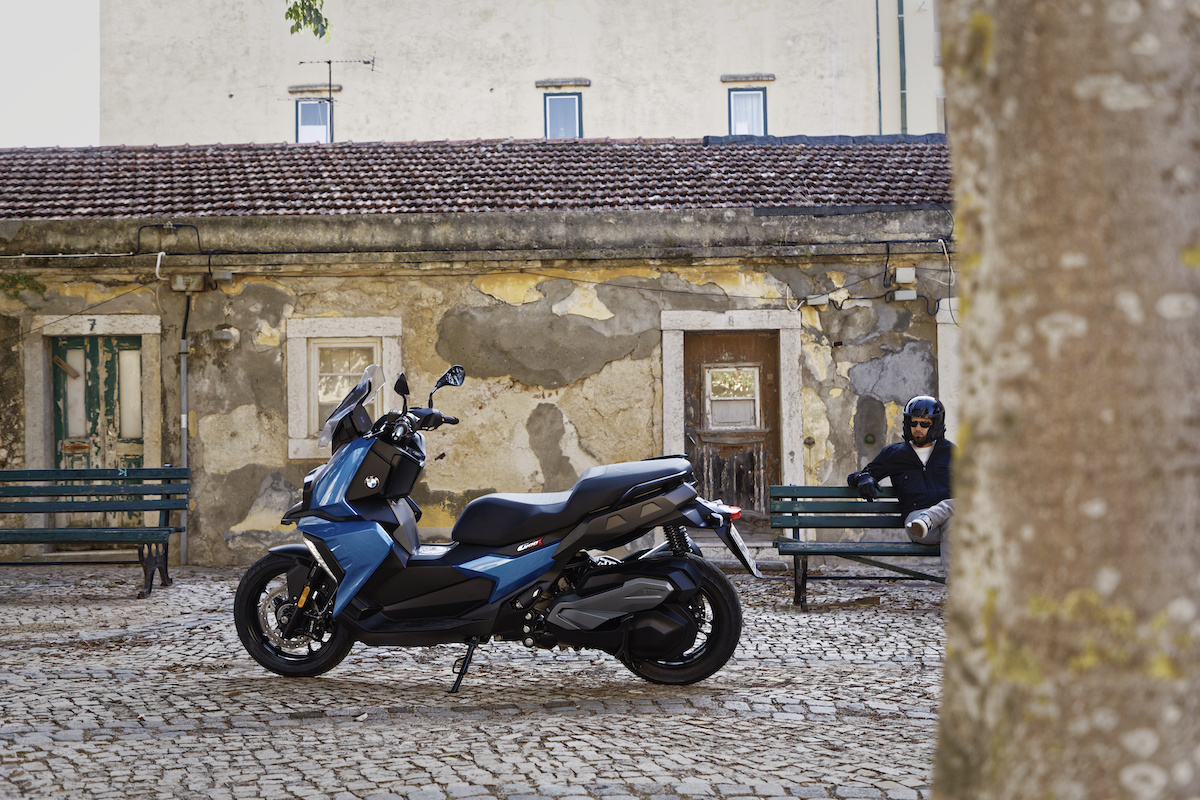 The other thing about rain is that it makes the already edgy experience of riding in a big city even scarier, as roads go slick with oil, and those white lines on them turn into ice rinks (cleverly, this C400 has Automatic Stability Control, which helps with wheel spin).

Yes, it’s true that part of what makes the motorcycling experience sexy and for some (men in particular love the rush of doing something dangerous, and surviving) addictive, is the danger.

This modern marvel of a BMW bike comes with not just heated hand grips, which are truly wonderful to be holding, but also a heated seat.

At least in the case of the C400, there’s little chance of you being overly tempted by its outrageous power – its single-cylinder 350cc engine makes just 25kW – as there is with many bikes, yet it can easily keep up with traffic, and it still blows 90% of cars away in that first 20m off the lights, which is both fun and practical.

And there is an undeniable sense of joie de vivre about zipping along, or swooshing through corners, with the wind on your face on a bike, even if, as is the case with a scooter, you look like you’re sitting on a church pew. 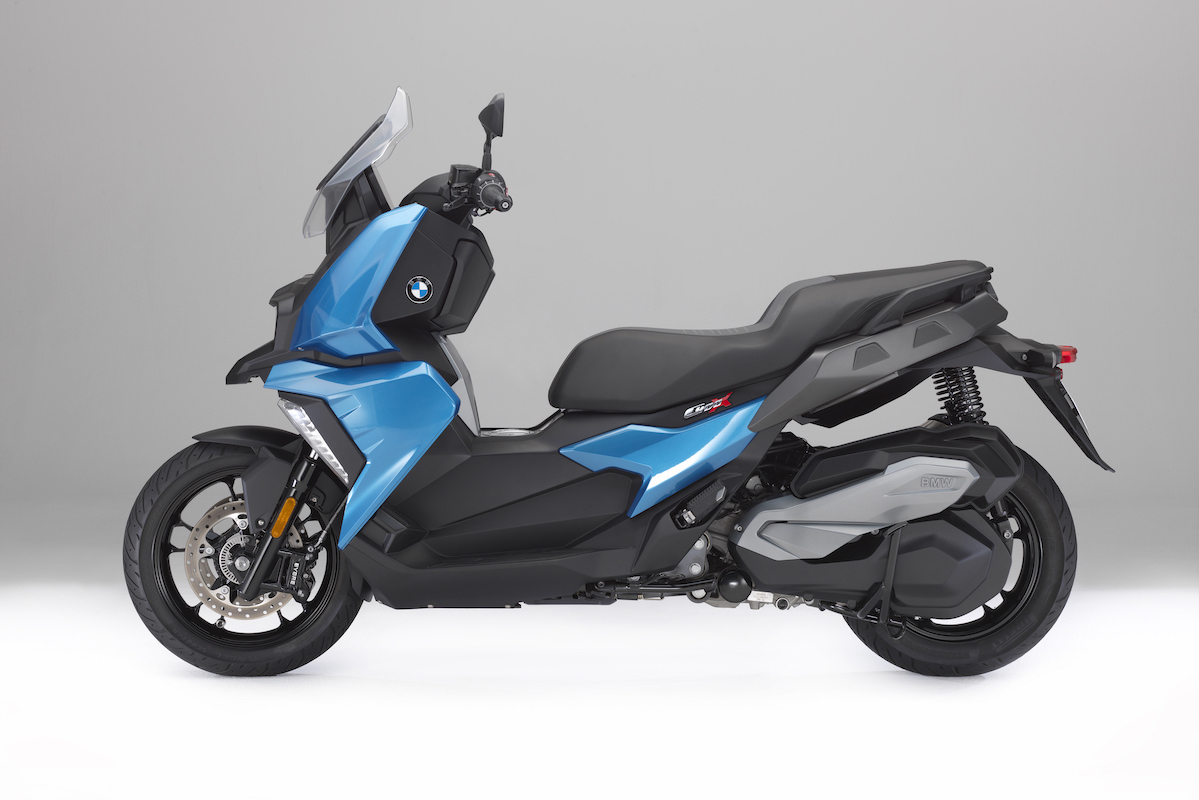 But danger is, well, dangerous, and the big, bald fact you have to contend with if you’re considering commuting by bike is that motorcyclists are 30 times more likely to die in an accident than car occupants, according to the Queensland University of Technology’s Centre for Accident Research and Road Safety, which is a horrible ratio.

According to its 2017 report, “motorcycles accounted for only 5% of Queensland vehicle registrations, yet motorcyclists accounted for 24.8% of the state road fatalities”.

In NSW, motorcycles accounted for 4.5% of registered vehicles in 2018, according to the Australian Bureau of Statistics, yet Transport NSW figures show motorcyclists made up 21% of all road-trauma hospitalisations in the same year.

So, is motorcycling worth the risk? Well, yes, but you have to really love it. Riding a bike just to beat the traffic probably isn’t going to be enough to justify the risks, and the icy mornings, nor the pain of the rain.

But if you love the sensation and the unique highs that come with riding, especially a C400, you’ll put up with just about anything to do it. And you’ll see getting to work in half the time as a bonus.