There was a price the factory's workers and management had to pay to ensure the Porsche Taycan was to build in Stuttgart. 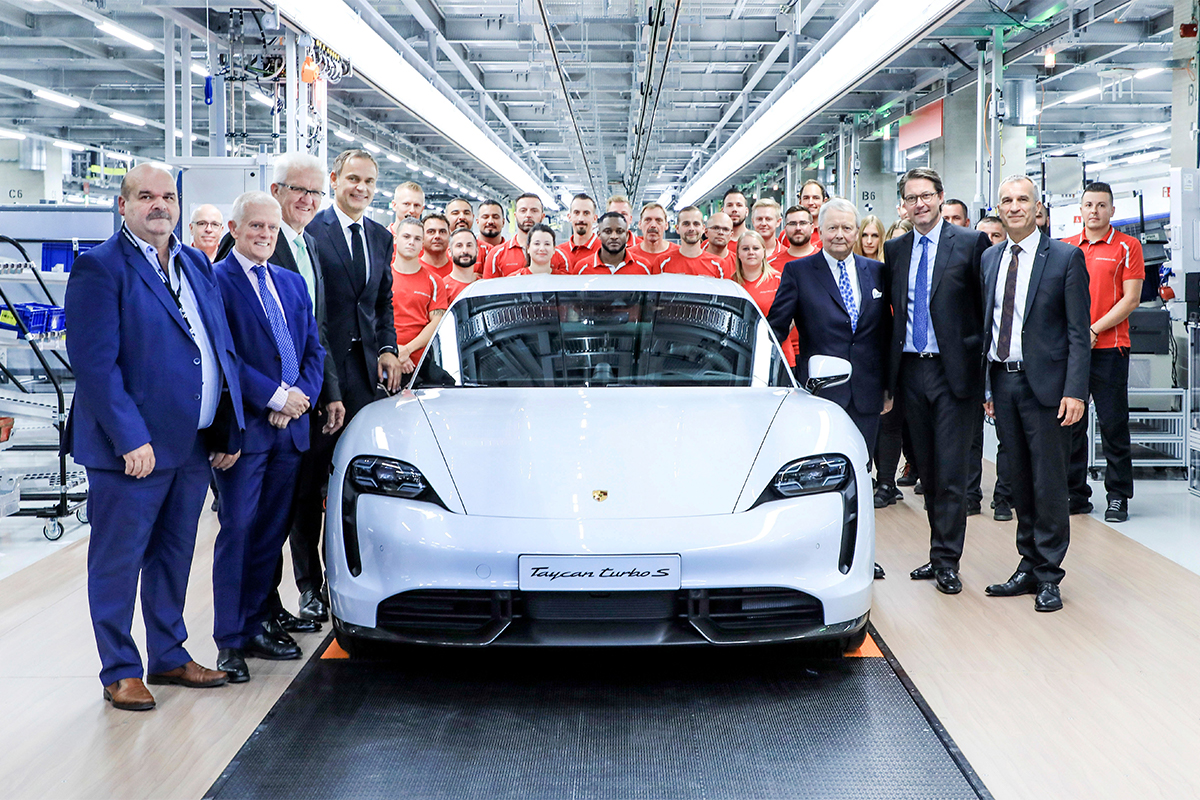 The first all-electric Porsche Taycan, a real alternative to the Tesla Model S that has ruled the large luxury electric sedan market, has rolled off the production line in Stuttgart, Germany. 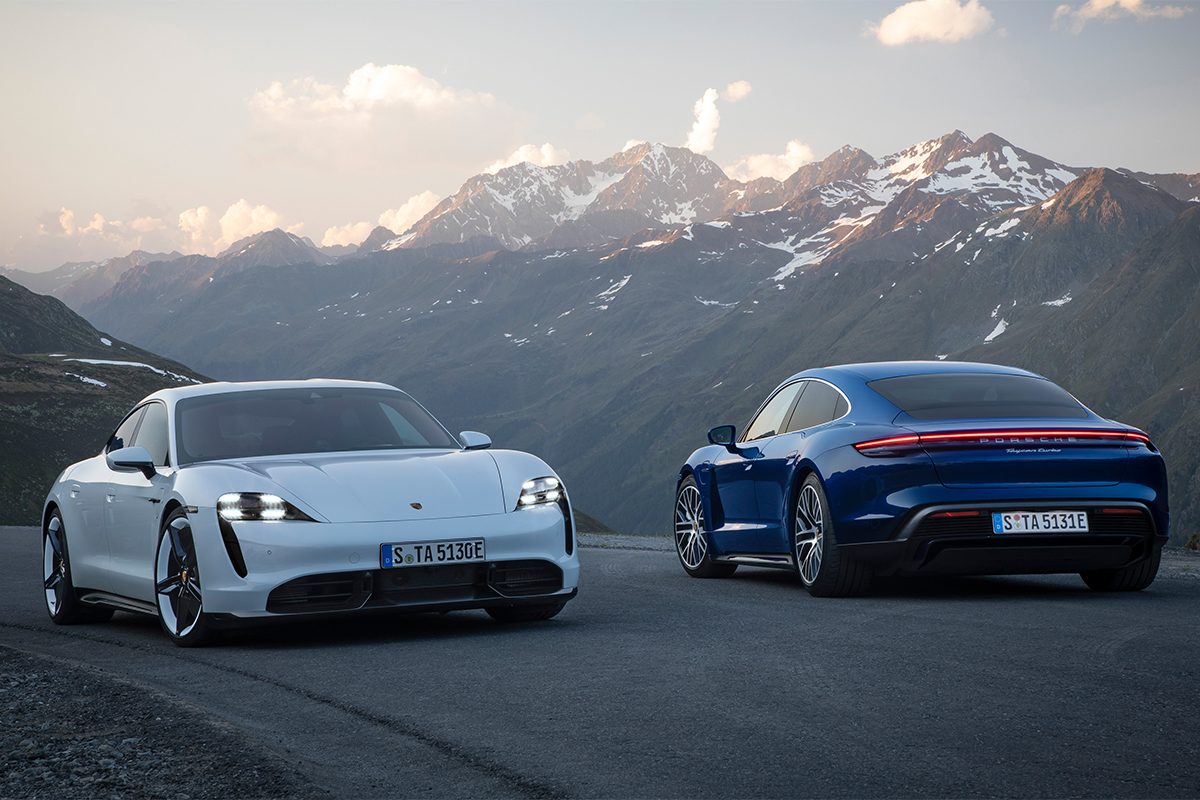 It's a pretty picture and Porsche is confident its Taycan can rival the Tesla Model S. Photo: Porsche 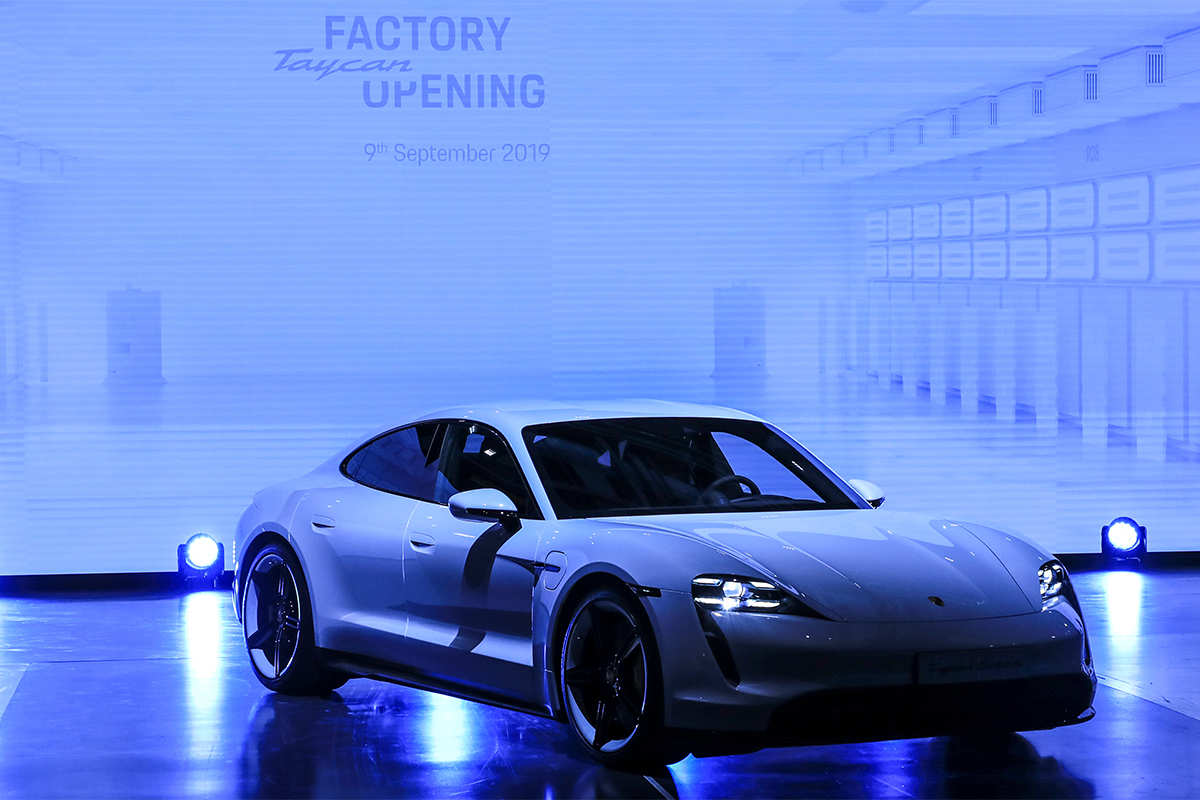 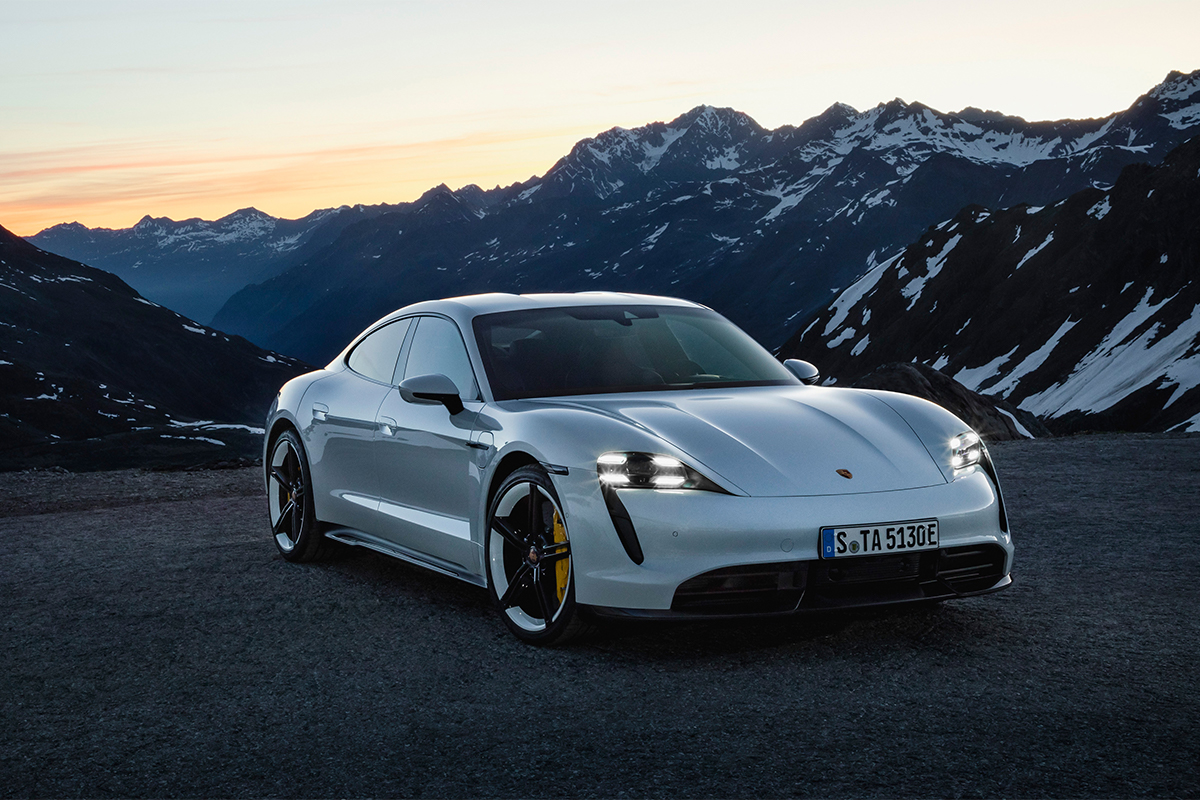 The first Porsche Taycan was rolled out of its very own factory in the Zuffenhausen district of Stuttgart on September 9. However, it was revealed, there was a price the factory’s workers and management had to pay to ensure it was build in Stuttgart.

“It would be much more easier to build (the factory) somewhere in the middle of nowhere.”

A new Taycan factory in Stuttgart wasn’t the original plan.

“It’s all about finance,” Porsche’s spokesman for human resources, Matthias Rauter, said. “It would be much more easier to build (the factory) somewhere in the middle of nowhere.”

The Zuffenhausen plant is where Porsche builds its iconic 911. It is where the 356, Porsche’s first sports car, was produced in 1950.

The workers insisted “The Taycan has to be built in Zuffenhausen, at the heart of Porsche,” Rauter said.

So a remarkable deal was struck, with 25,000 workers initially agreeing to forgo 0.25% of all their scheduled wage increases between 2017 and 2025, under the condition that it eventually be paid back. Certain Stuttgart-based management and board members agreed to give up 0.5% of their scheduled salary increases, with no guarantee that the money would be reimbursed. The salary sacrifice paid for 25% of the 700 million Euro needed to build a facility for the Porsche Taycan.

“It was the idea of the works council,” Rauter said. “At the end, they are in a better position than before.” 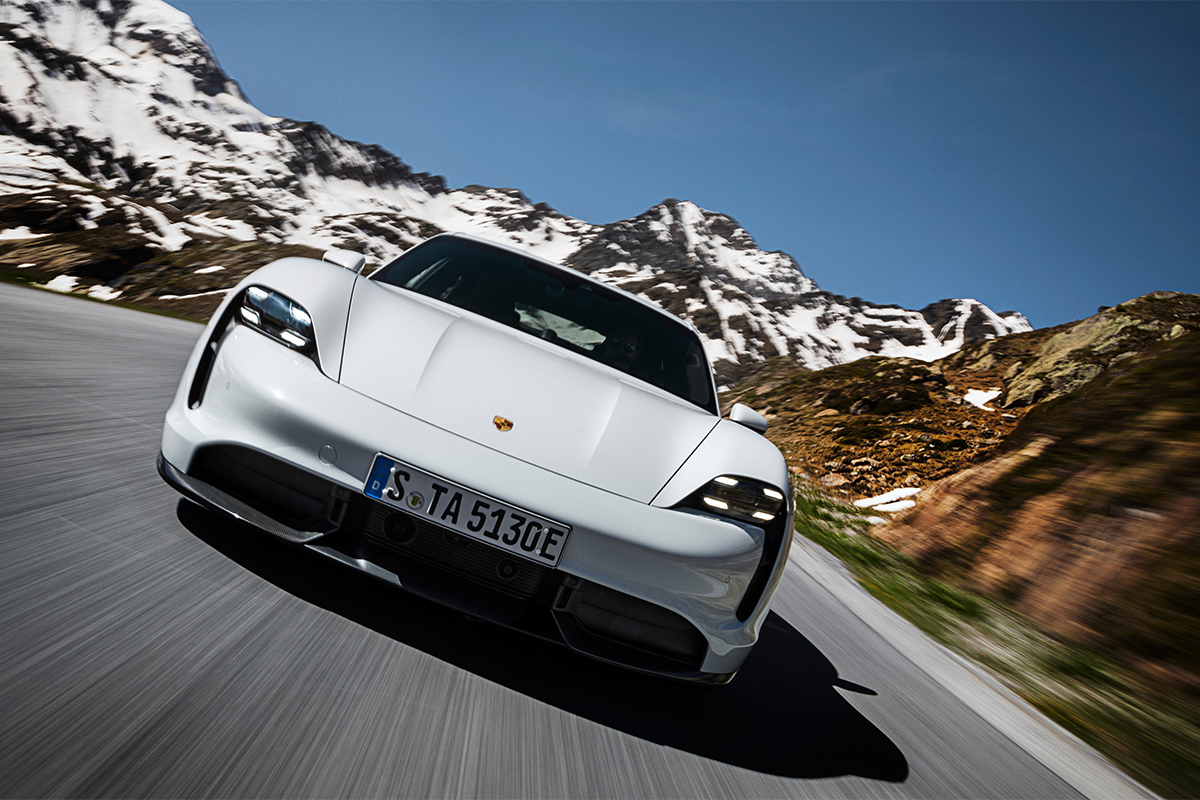 Porsche Taycan Turbo S is out on the road. Photo: Porsche 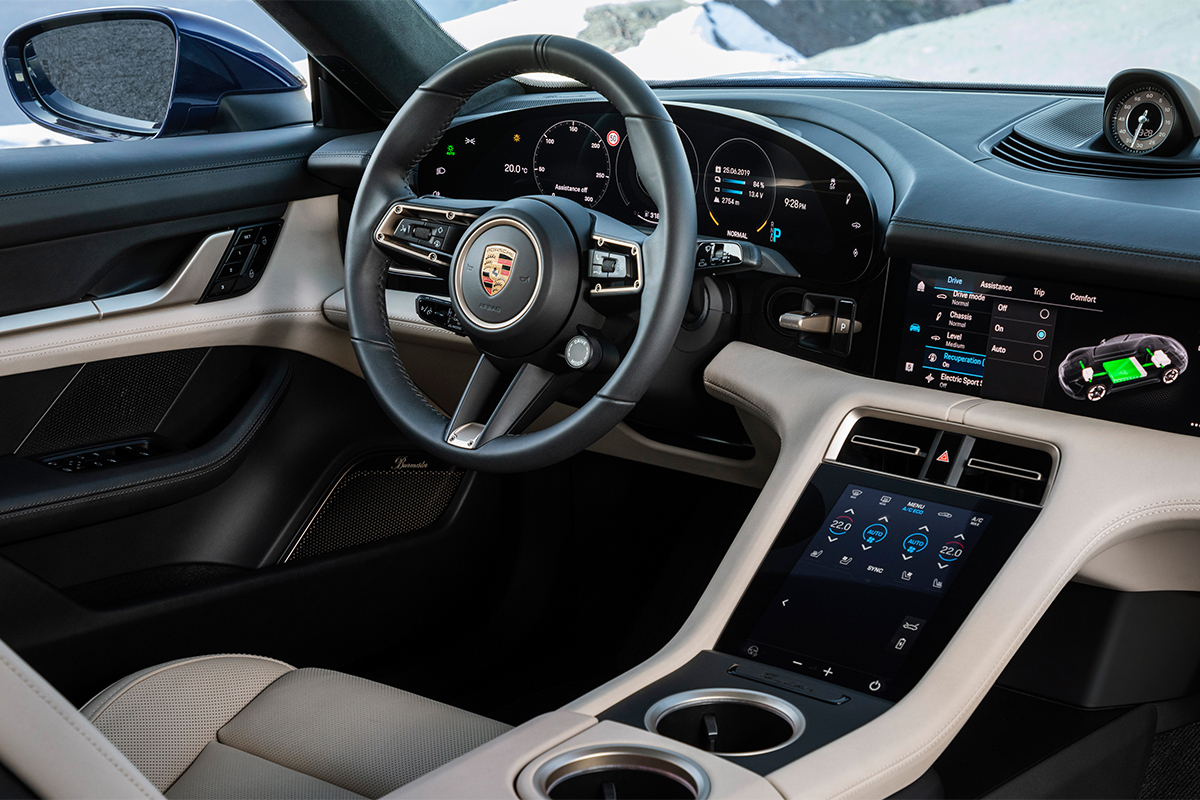 The interior of the Porsche Taycan. Photo: Porsche 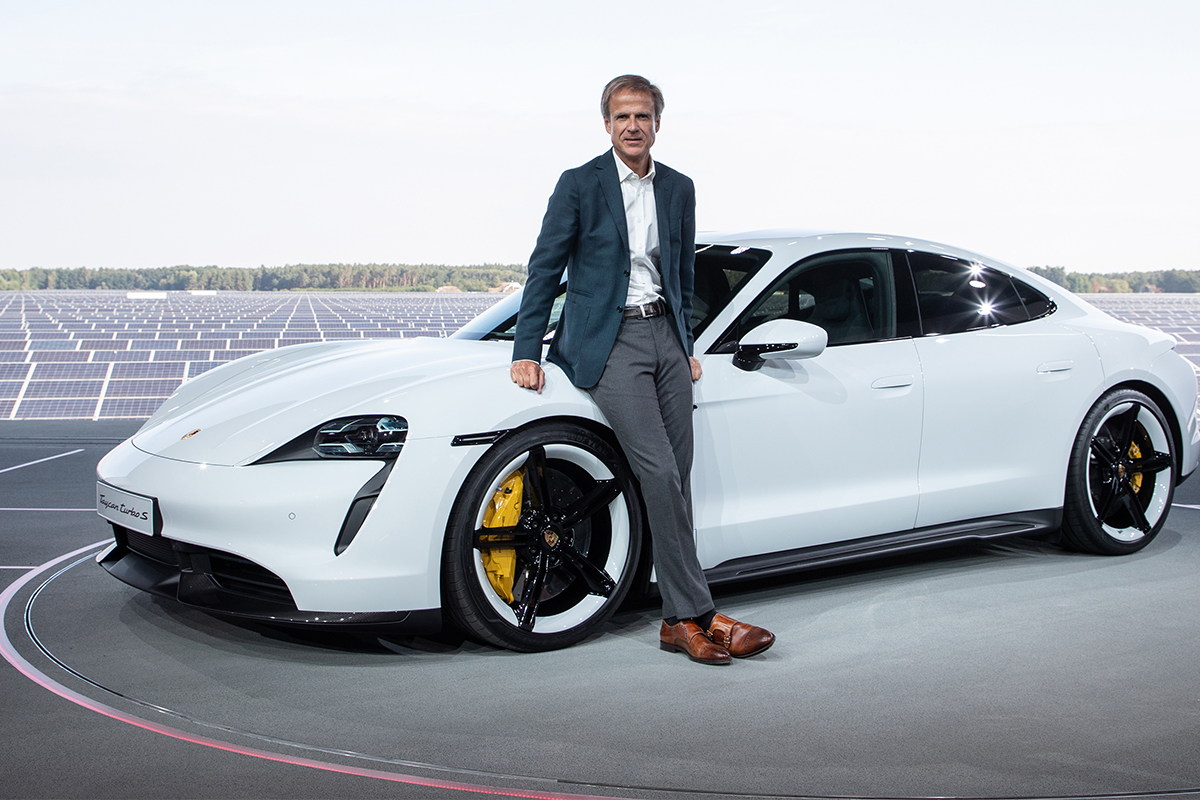 Rauter said that, starting in 2021 and ending in 2030, employees who participate in this program will receive annual paybacks of 760 euros. In all, the program is designed to give the workers all of their money back, with compound interest of 0.03%. The initial 25,000 workers has now swelled to 34,000 workers today.

The Porsche Taycan is just one part of a 6 billion euro investment made by Porsche to spearhead electric mobility initiatives to 2022.

Winfried Kretschmann, minister-president of Baden-Württemberg, the state where Stuttgart is located, said at the factory opening: “To Elon Musk, news from Baden-Württemberg: With green ideas, you can be in the black, not the red.”