The transaction between American fashion designer and legacy Italian brand proves that amalgamating power is the future of fashion. 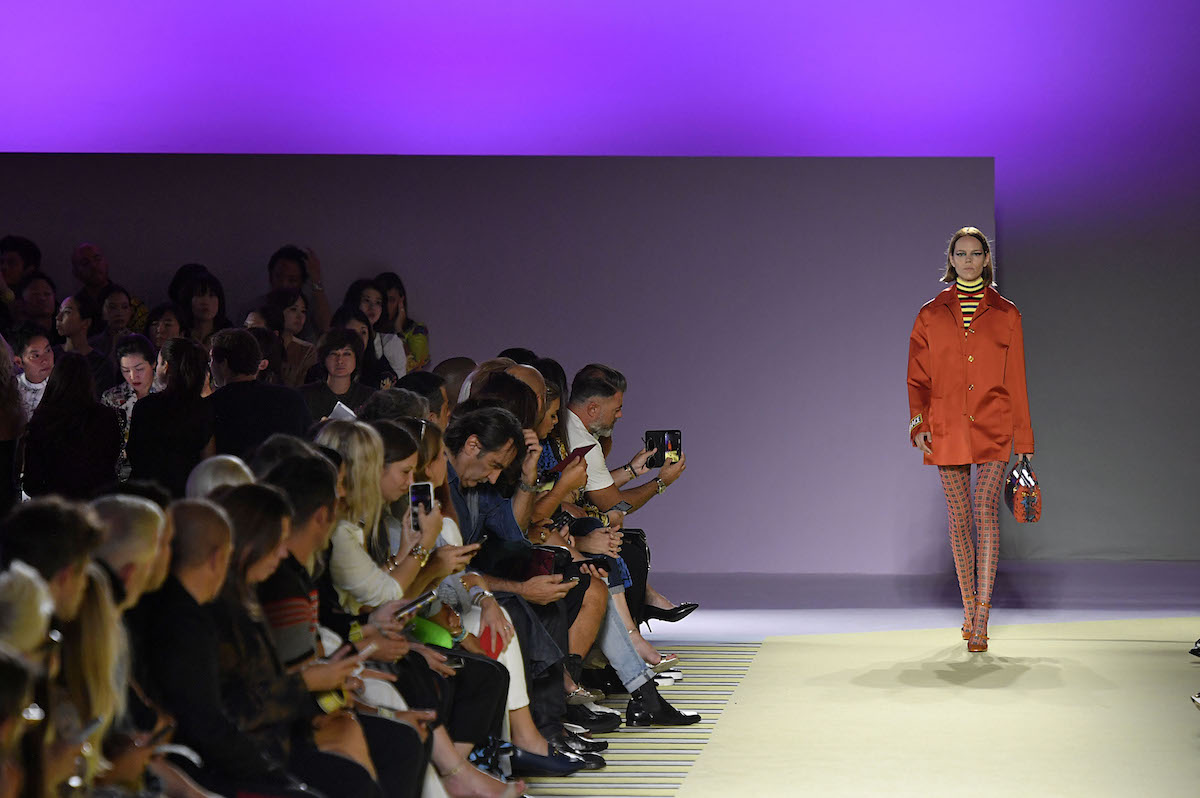 First, Celine gets an unpredictable overhaul estimated to be worth US$3 billion, now Italian luxury brand Versace has been bought out by mainstream fashion house Michael Kors for a monumental US$2.9 billion. Of late, the fashion world seems to be disrupting more than just the runway.

Gianni Versace S.p.A’s value is expected to rise due to an increased offering of accessories, while Michael Kors Holdings – newly renamed Capri Holdings – will increase Versace’s global retail presence from 200 to 300 stores, including a strong focus on its ecommerce and digital presence.

“This is a very exciting moment for Versace. It has been more than 20 years since I took over the company along with my brother Santo and daughter Allegra. I am proud that Versace remains very strong in both fashion and modern culture,” said Donatella Versace in an official statement.

“Versace is not only synonymous with its iconic and unmistakable style, but with being impulsive and embracing of diversity, as well as empowering people to express themselves. Santo, Allegra and I recognise that this next step will allow Versace to reach its full potential.”

The Versace family will hold a minority stake, signalling the near-end for independently owned, Italian-family brands after the Missoni’s also renounced control over their namesake to a private equity firm earlier this year.

An Italian marque getting into bed with an American company seems ironic, considering Europe is known for its unsurpassable luxury, craft and couture. The US is often dismissed as simply taking European trends and dumbing them down for profit. Since Italian brands like Pucci, Fendi, Gucci and Bottega Veneta got a hard time for selling out to the French – LVMH and Kering – the news of Versace joining forces with America could signal a step towards Italy losing its identity in the world of luxury. 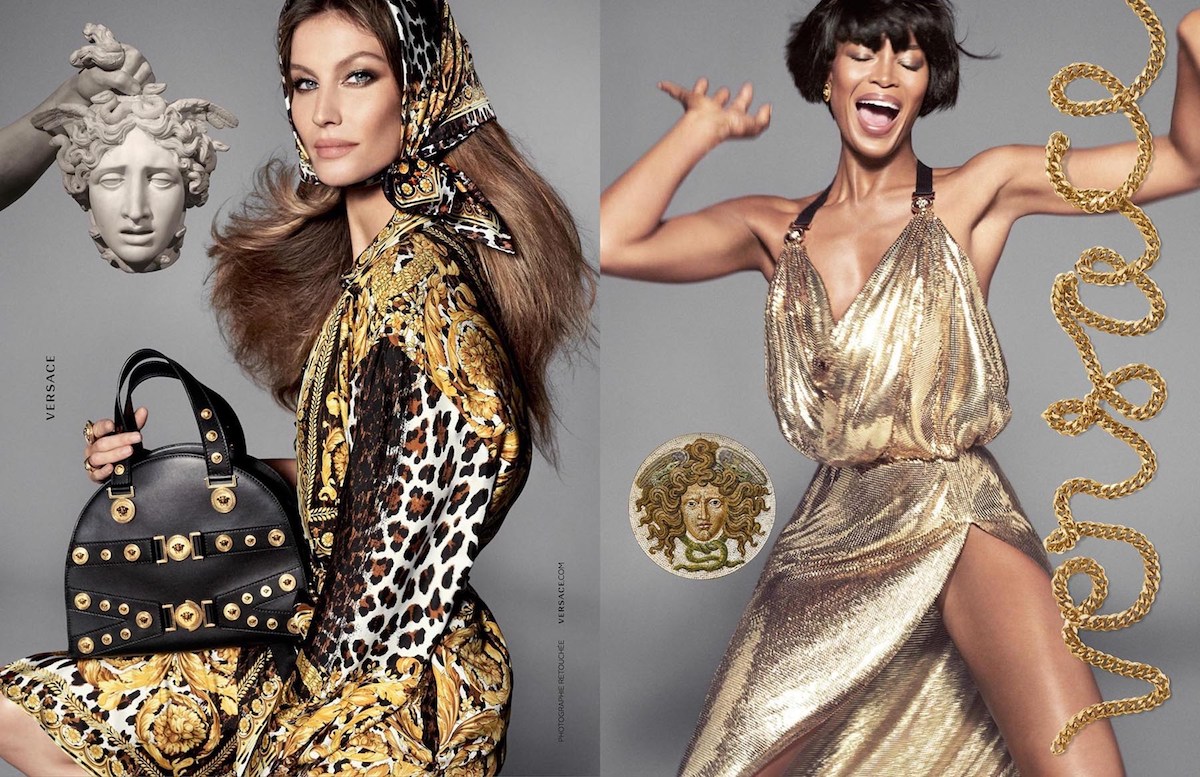 “We are all very excited to join a group led by John Idol, whom I have always admired as a visionary as well as a strong and passionate leader. We believe that being part of this group is essential to Versace’s long-term success. My passion has never been stronger. This is the perfect time for our company, which puts creativity and innovation at the core of all of its actions, to grow,” said Donatella.

Will Versace meet its profit margins under new ownership? Chief executive of Versace, Jonathan Akeroyd, who will remain with the brand, expects to achieve sales of over US$1 billion in 2018. Considering profits made in 2016 were sitting at US$686 million, this ambition signals some serious work is underway. It’s suspected that the brand’s rule-breaking designs, that have given the 40-year-old fashion house its cult-like status, will be forced to take a backseat in the pursuit for power.