The colourful fashion pioneer led the way for six decades. 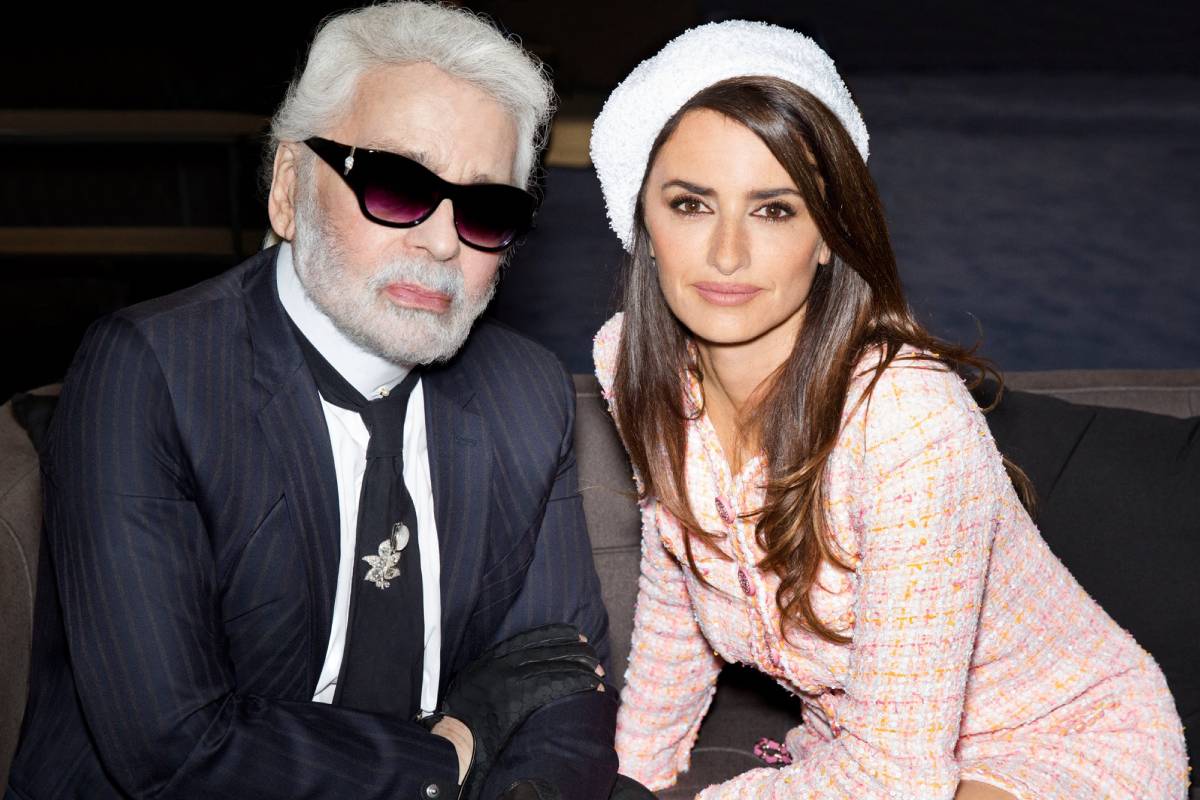 From drawing designs by hand and dressing royals for weddings to entertaining his beloved cat Choupette with her own iPad, Chanel designer Karl Lagerfeld led a wonderfully extravagant life.

Chanel’s creative director’s death marks the end of a six-decade fashion career, but Lagerfeld’s icon will live on.

The 85-year-old was hospitalised in Paris, France, on Monday 18 February, and died the following morning after a reportedly secret battle with cancer.

“Driven by a phenomenal sense of creativity, Karl was passionate, powerful and intensely curious,” – House of Chanel 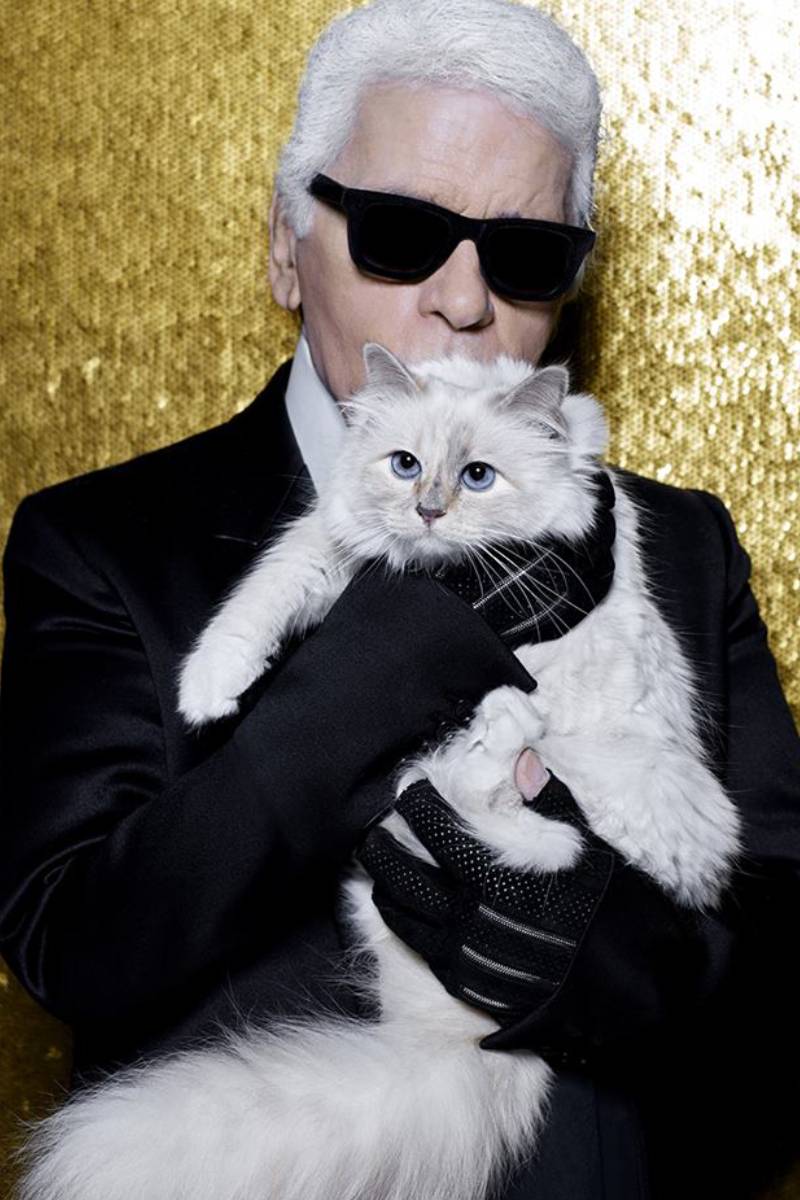 “He was one of the most influential and celebrated designers of the 21st century and an iconic, universal symbol of style,” Chanel said in an official statement. “Driven by a phenomenal sense of creativity, Karl was passionate, powerful and intensely curious.

“He leaves behind an extraordinary legacy as one of the greatest designers of our time, and there are no words to express how much he will be missed.”

After spending almost four decades restoring the brand to its early glory, it’s little surprise that Lagerfeld influenced the fashion world. Here are 7 ways the white pony-tailed and dark sunglasses-wearing pioneer changed the way we dress.

One of the most recognisable logos on Earth, synonymous with ultimate luxury, made international stardom thanks to Lagerfeld.

The interlocking CC was originally created by the House’s founder, Coco Chanel, in the 1920s but only became a style symbol for the empire under the Lagerfeld’s leadership.

Monogramming extravagant belts, bags and jewellery was conceptualised by the creative director, and the trend has continued well into 2019.

“When I took on Chanel, it was a sleeping beauty. Not even a beautiful one. She snored,” Lagerfeld said in a 2007 documentary. “So I was to revive a dead woman.”

Many considered Chanel to be over following the death of the brand’s founder in 1971 – that was until Lagerfeld brought it back to life.

The legendary designer ignored Chanel’s signature pastels and boxy suits and pushed the company into a modern era.

Lagerfeld continued to whisk historic stories with creative modernity, to form the crux of the house adored by millions.

Considered an antique after Coco Chanel’s death, the classic tweed jacket was given a second life on global catwalks.

Lagerfeld revamped the staple by replacing the square fit with a skinny silhouette, making it appeal to new generations, with innovative colours and textures.

“Fashion is about today,” Lagerfeld said. “You can take an idea from the past, but, if you do it the way it was, no-one wants it.”

Under Lagerfeld’s watch, the house of Chanel became the patron and protector of haute couture.

“When I took on Chanel, it was a sleeping beauty. Not even a beautiful one. She snored. So I was to revive a dead woman,” – Karl Lagerfeld

Lagerfeld was a pioneer when he became one of the first fashion designers to work as a freelancer.

Although it’s now a common practice, the idol worked for many brands in the early 1960s including Mario Valentino, Chloé and Charles Jourdan.

The designer also took a giant leap of faith by working on his own namesake label while simultaneously churning out collections for LVMH’s Fendi – an unheard of fashion feat. 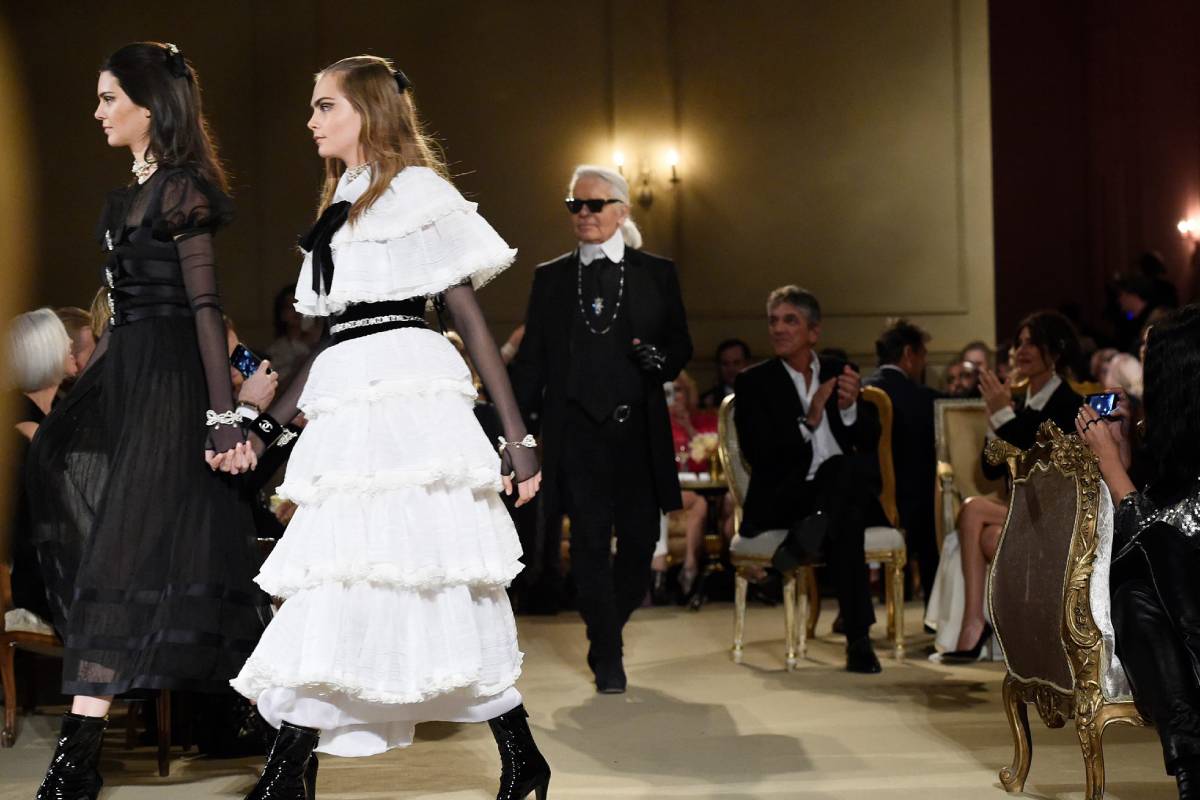 Karl Lagerfeld, 85, was the creative director at Chanel since 1983. 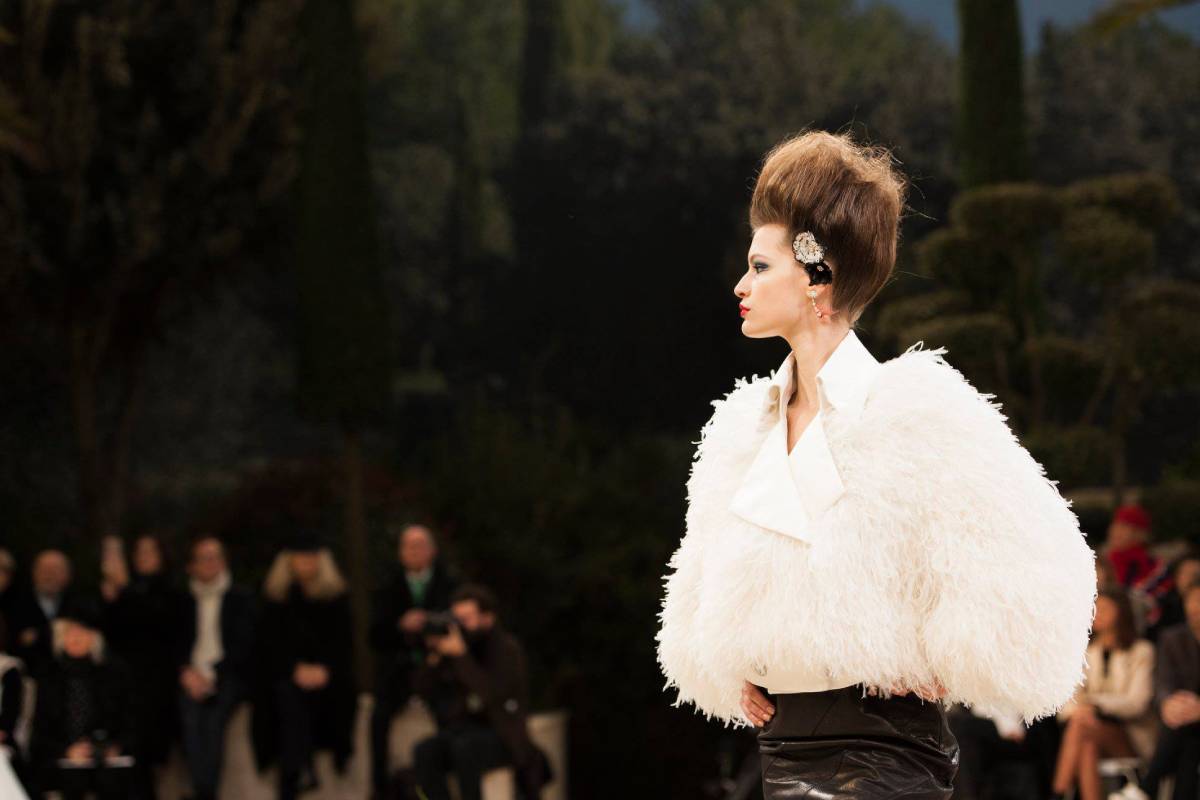 Fur was reserved for formal occasions until Lagerfeld introduced it to casual designs. 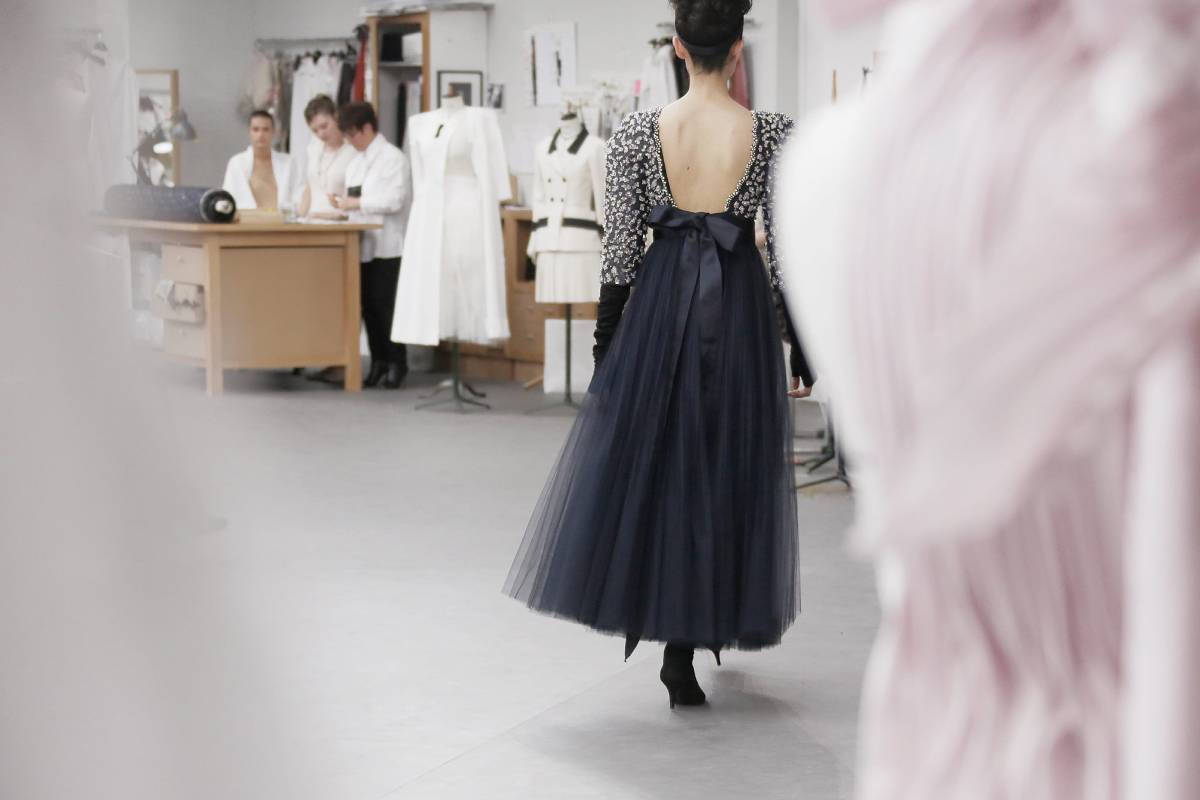 Under Lagerfeld’s watch, the house of Chanel became the patron and protector of haute couture. 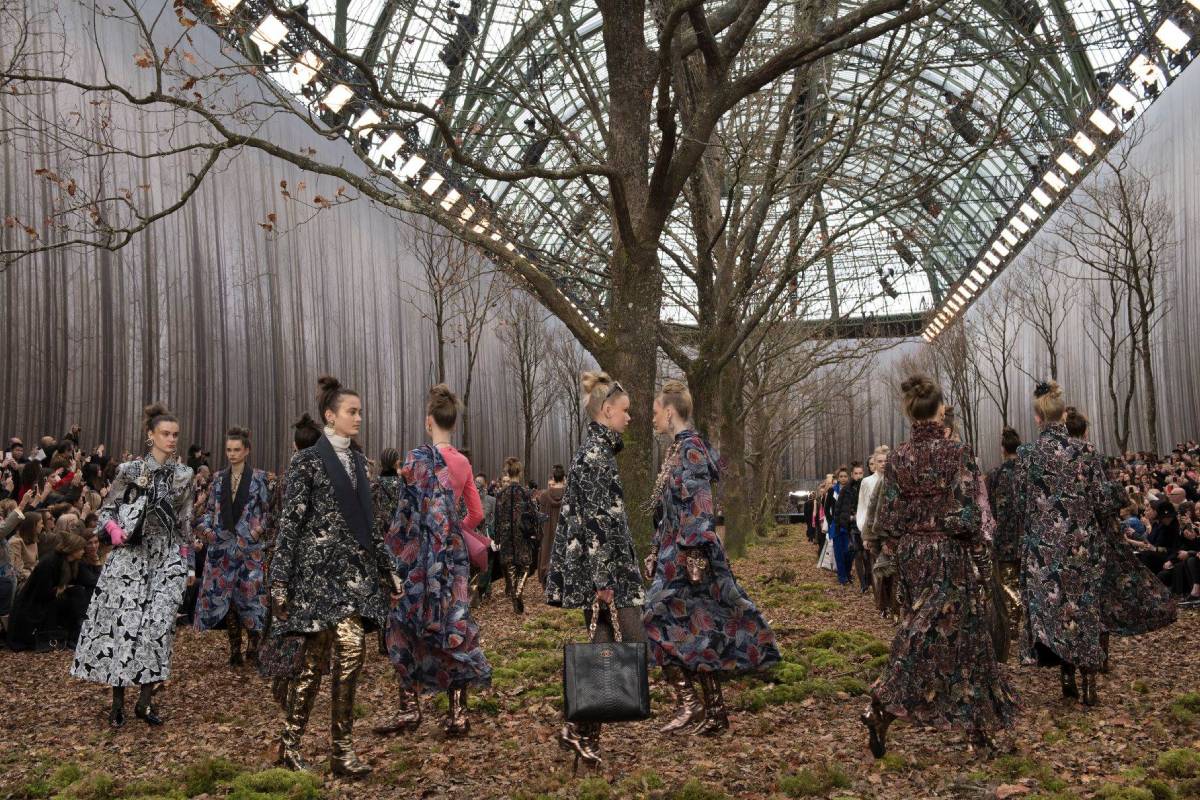 While the design world only began hosting niche fashion events in the second half of the 20th century, it was Lagerfeld who transformed them into theatrical spectacles. 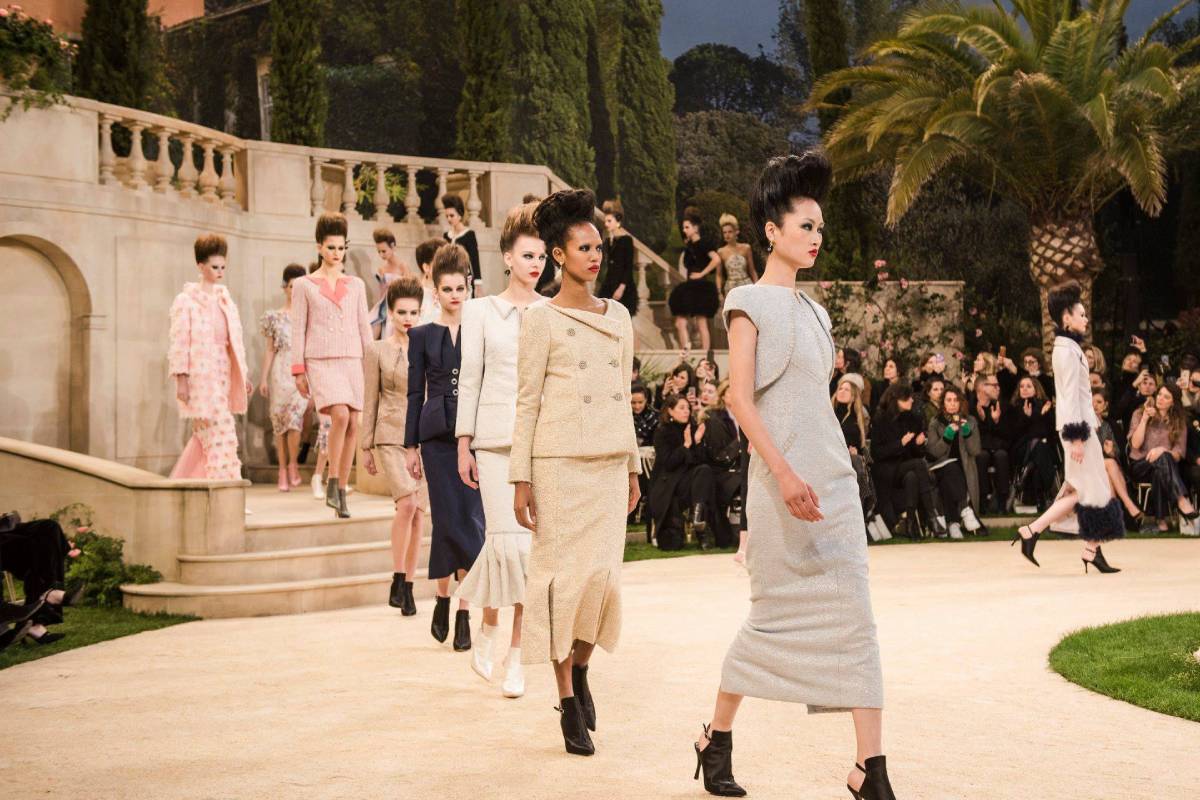 The Grand Palais des Beaux-Arts became the venue for Chanel shows in 2005 and hosted super-sized installations. 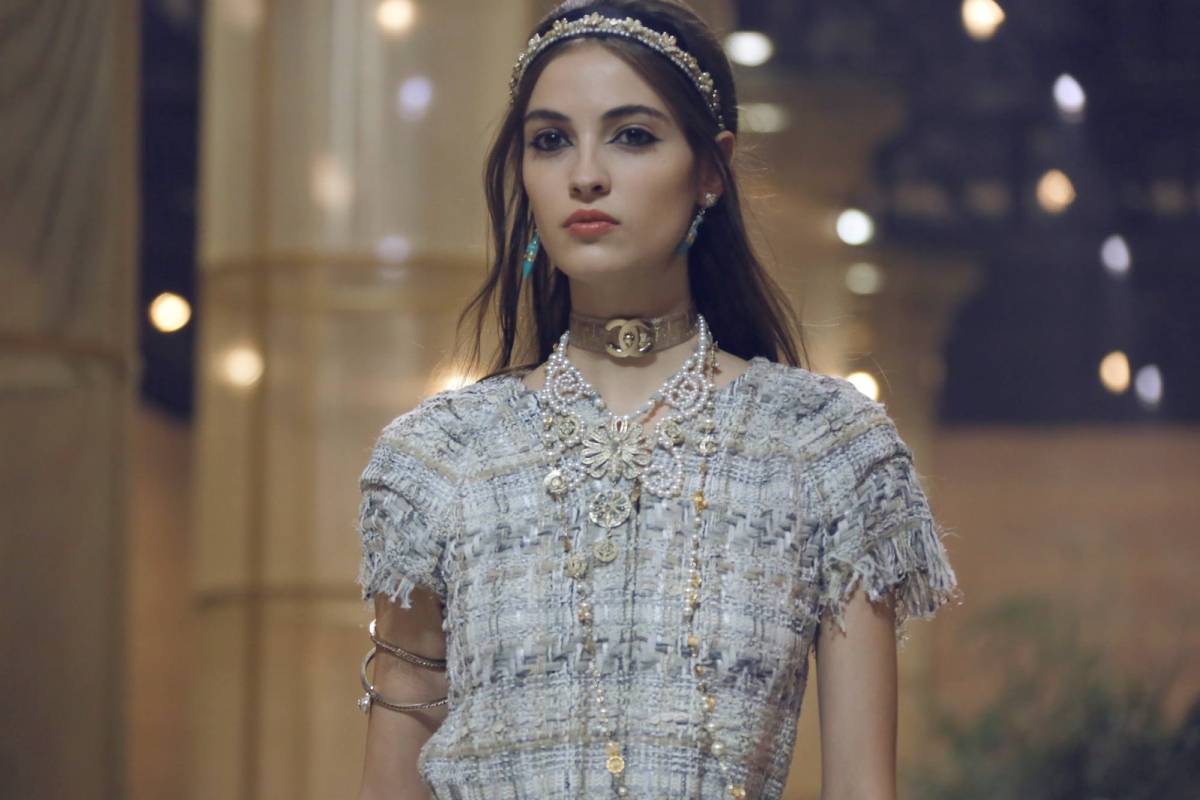 Monogramming extravagant belts, bags and jewellery with the interlocking CC was conceptualised by the creative director. 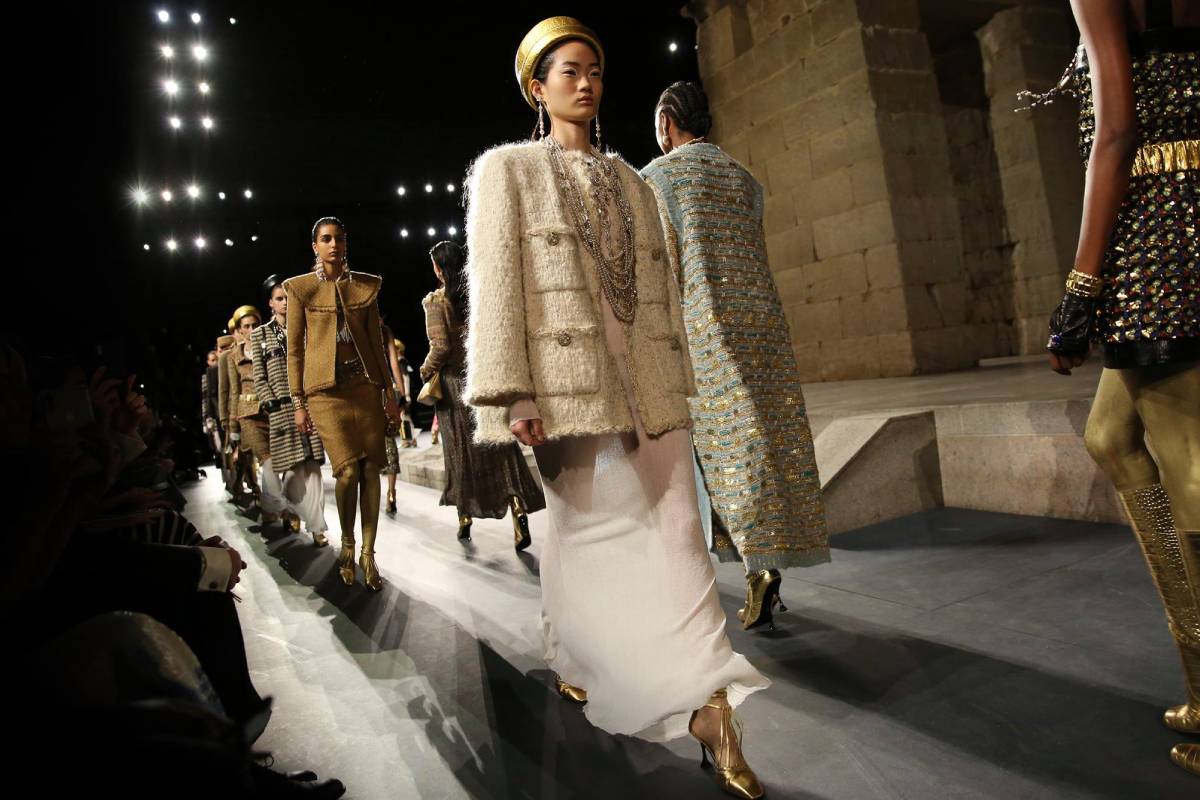 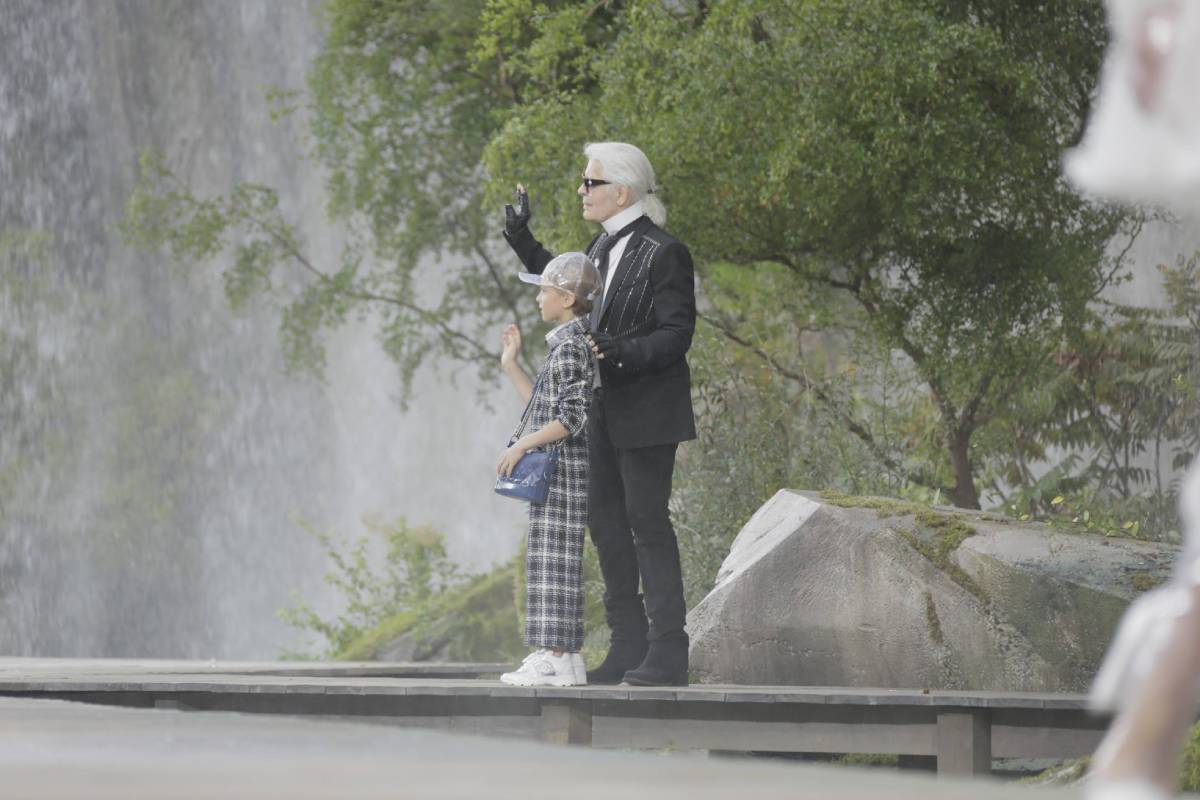 Lagerfeld's death marks the end of a six-decade fashion career, but his icon will live on.
[/img]

The merging of the hip-hop music world with high-end fashion has Lagerfeld’s name all over.

Striving to break rules and create provocative collections, the icon became the first designer to use rabbit and squirrel fur in his unconventional designs.

Until Lagerfeld introduced the concept of dressing casually in fur in the mid-1960s, it was a material reserved for formal occasions.

While the design world only began hosting niche fashion events in the second half of the 20th century, it was Lagerfeld who transformed them into theatrical spectacles.