How the world’s top business leaders are spending Christmas

Could Bill Gates be your Secret Santa this year? 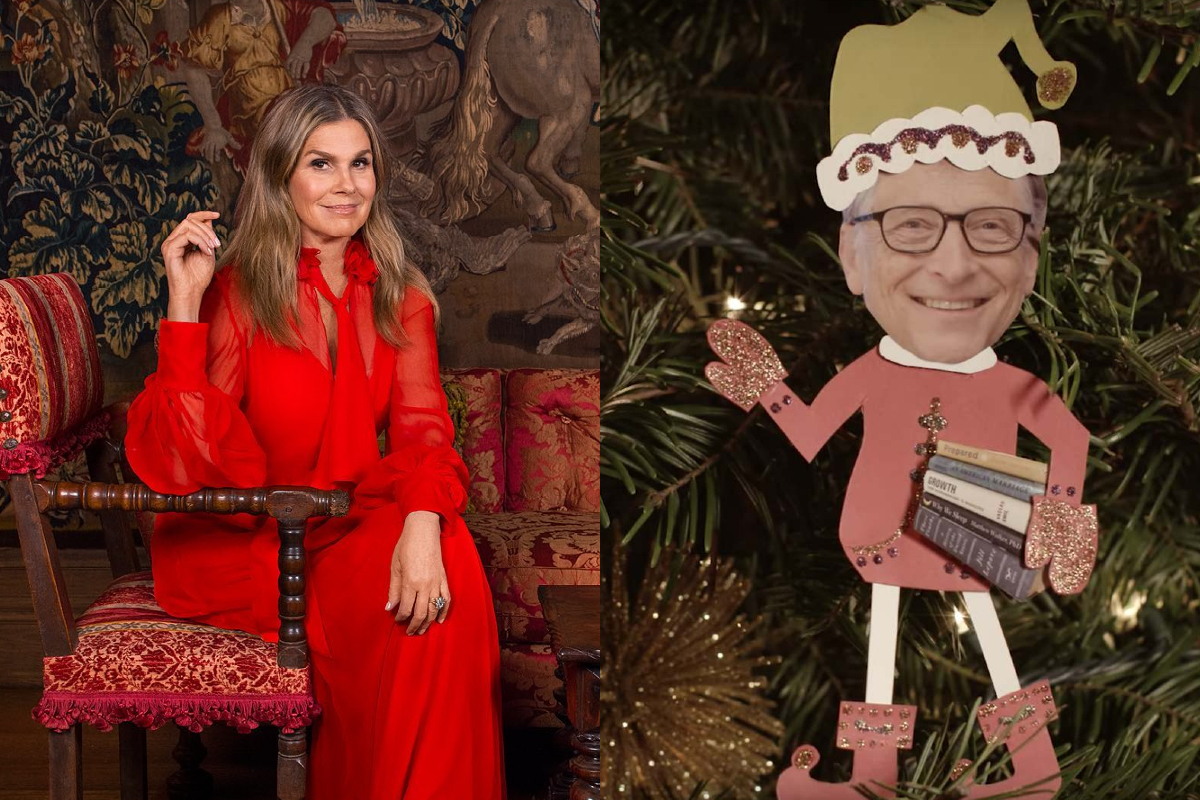 Even the world’s top business leaders at the heights of their careers need a break over Christmas like the rest of us.

While many escape to their holiday homes in exotic destinations, just as many return to their roots to celebrate the year surrounded by loved ones.

From Secret Santa to sweet company traditions, this is how some of the most influential business leaders spend the festive season.

Having dedicated much of his life to technology, it’s no wonder the Microsoft Co-Founder takes part in Reddit’s annual Secret Santa gift exchange.

There can’t be many people claiming Bill Gates was their Secret Santa, but Reddit user Szor can after receiving a 36 kilogram package filled with special gifts including adult LEGO, some of Gates’s favourite books, sweet treats and a letter from the man himself in 2019.

Every year, internet strangers are paired up to share gifts – an annual festivity the philanthropist has reportedly participated in since 2013.

After buying his first ever stock at just 11 years old, Warren Buffett has spent his entire life investing. And that’s exactly what he shares with his nearest and dearest.

The intelligent investor used to give his family members US$10,000 in hundred-dollar bills, according to his former daughter-in-law, Mary Buffett. But when he caught on to the fact the money was being spent, he gave gifts in a way the Oracle of Omaha only could.

“One Christmas there was an envelope with a letter from him. Instead of cash, he’d given us US$10,000 worth of shares in a company he’d recently bought – a trust Coca-Cola had,” she told Think Advisor.

During his time as President of the US, Barack Obama and his family spent each Christmas in Hawaii – and it seems the tradition lives on.

From the Obama family to yours, Merry Christmas! pic.twitter.com/dNfx52AjMN

Sharing a festive message to his Twitter followers in 2019, Barack posted a photo of a picture-perfect Christmas tree beside a painting of a hula dancer – a Hawaiian nod to the beloved destination where his two daughters spent their childhood holidays.

Despite being a billionaire, the fashion mogul spends the holidays in Milan, Italy, and feasts on humble dishes traditional to Reggio Emilia – where he spent his childhood.

From stuffed chicken and mustard to tortelli alla piacentina dripping in butter and parmesan, the heartwarming meals are just as his mother made them, according to Bon Appétit .

As the close-knit family spends the year preserving the vision of Founder Estée Lauder at the billion-dollar empire Estée Lauder Companies, the festive season is an opportunity for celebrating with loved ones.

Aerin Lauder, the granddaughter of Estée Lauder, says Christmas was extra special for her family as her grandfather’s birthday was Christmas Eve.

“I love the sense of family and tradition and the mix of generations coming together,” she says. “When I was a little girl, we’d always spend the holidays in New York.

“Estée always taught me that tradition is about bringing varying elements onto your table from different generations. She used wonderful pieces that had belonged to people in her family and it’s a great tradition that I’ve maintained.”

The business magnate behind one of the most iconic private islands in the world celebrates Christmas in true tropical style.

This year Sir Richard Branson is spreading the joy with a meaningful charity advent calendar – Advent of Change.

Two of the philanthropist’s charities that he supports – Made By Dyslexia and Big Change – are among the 24 charities hidden behind the calendar doors for 2020.

And when he’s not supporting social entrepreneurship, he’s putting a festive touch on Christmas classics to spread cheer.

As the Founder of Thrive Global – a company on a mission to end the burnout epidemic – there is one thing Arianna Huffington sees as being crucial to the festive season.

Over the years, the businesswoman has shared Christmas posts to social media, often referring to time spent in Hawaii or Napa Valley to “unplug and disconnect” in order to start the year refreshed and well rested.

The media mogul is also a fan of traditions. Since Huffington Post’s early days, Arianna has led the annual sweater giveaway, selecting special jumpers for employees. The idea behind the sweet ritual was to make the company feel more like a family.