Baselworld 2019: Everything you need to know

From heritage exhibitioners to the state-of-the-art Swiss facilities. 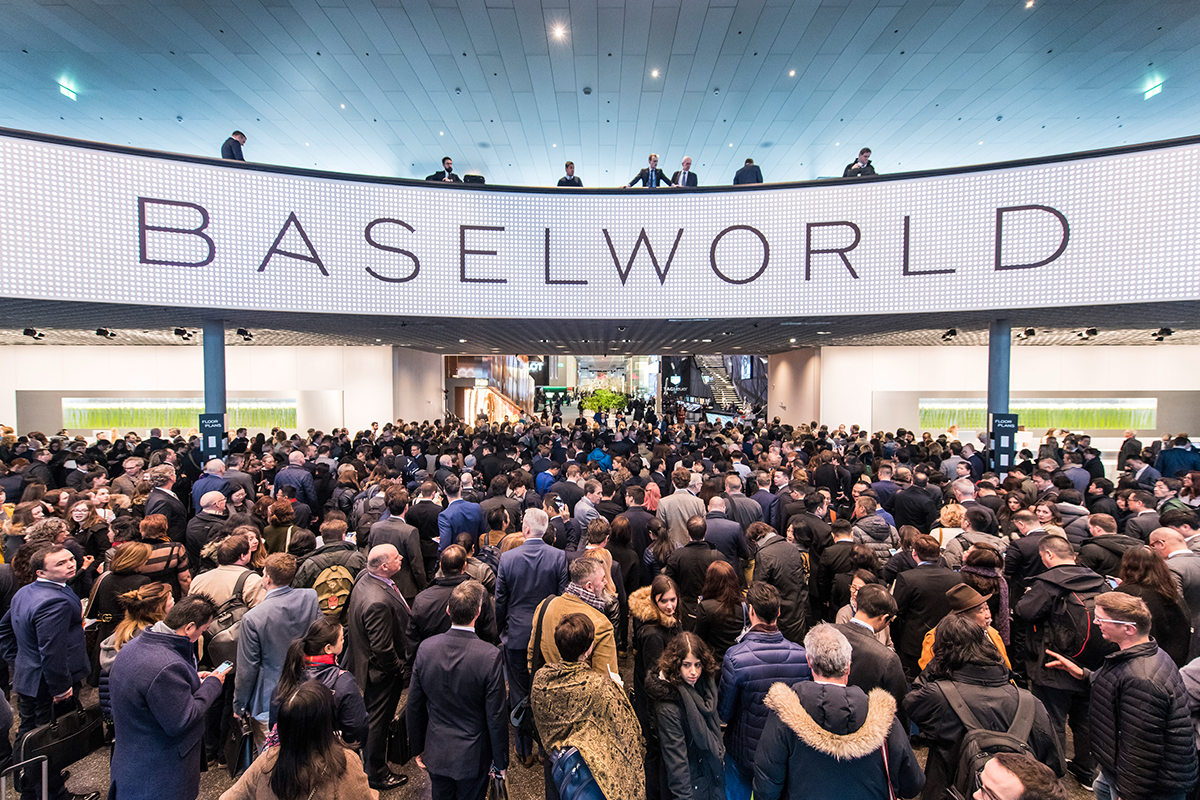 As one of the largest international trade shows in the world, Baselworld 2019 – The World Watch and Jewellery Show certainly won’t fail to impress.

The highly anticipated five-day event is one that timepiece aficionados shouldn’t dare to miss with an expected 600 manufacturers on display.

The century-old watch show liaises with the world’s most exquisite horologists to create the biggest annual watch industry event in March. 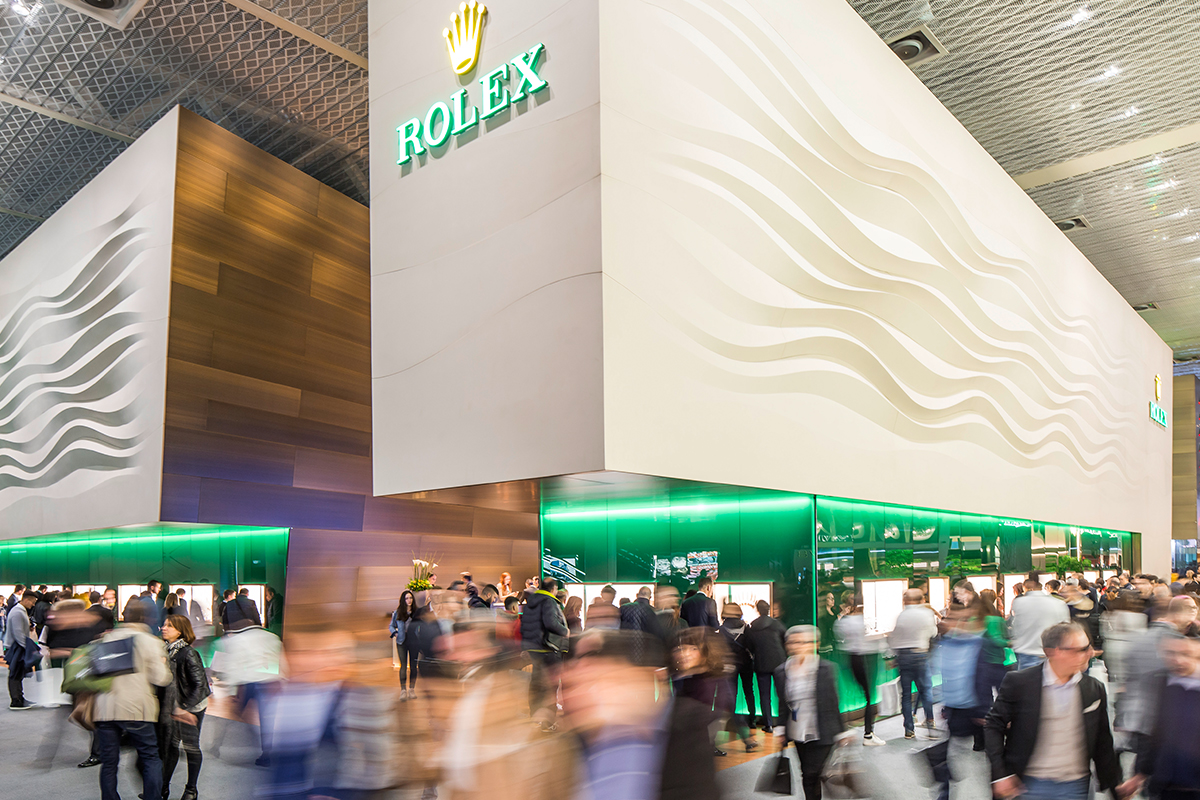 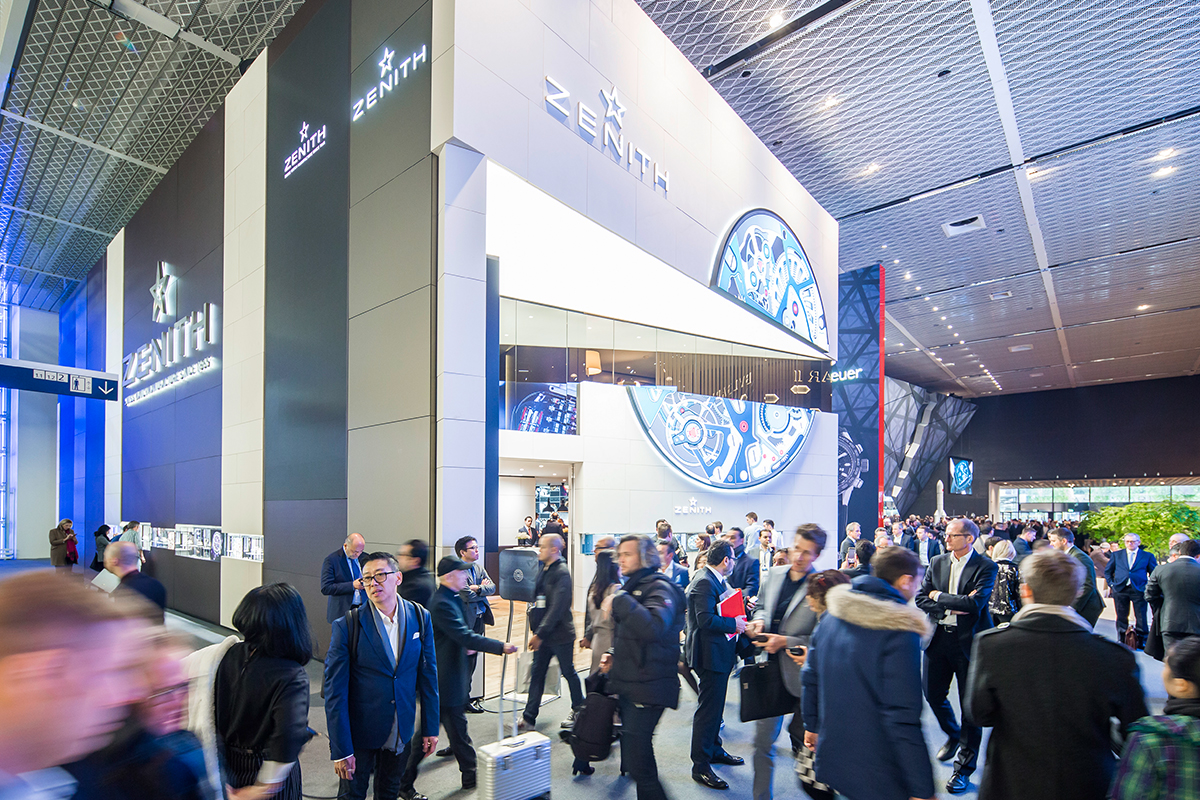 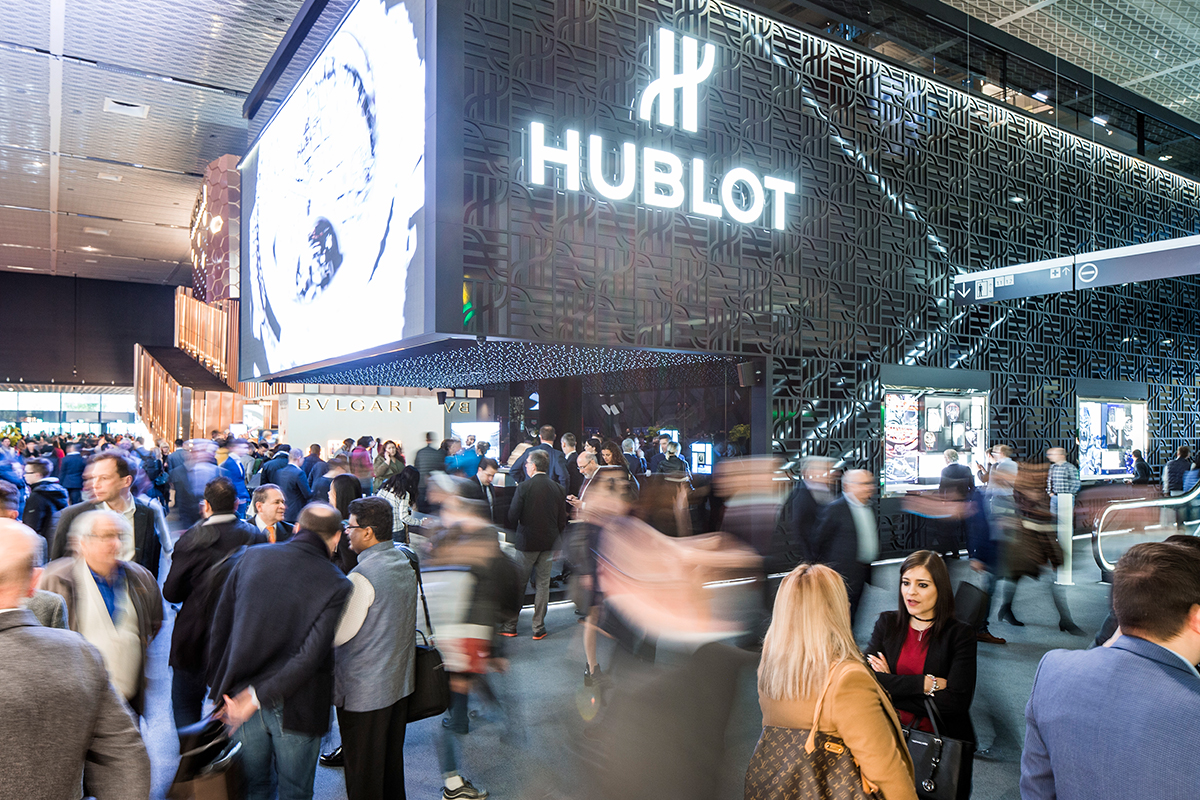 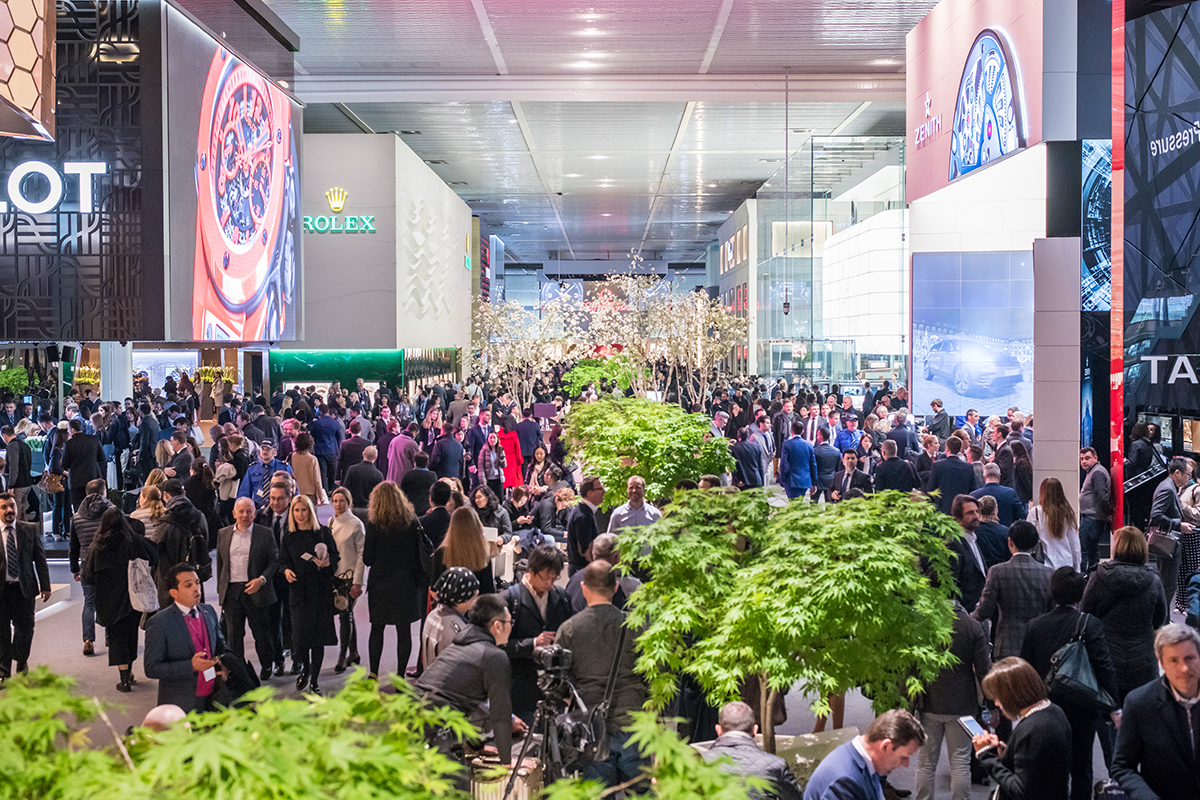 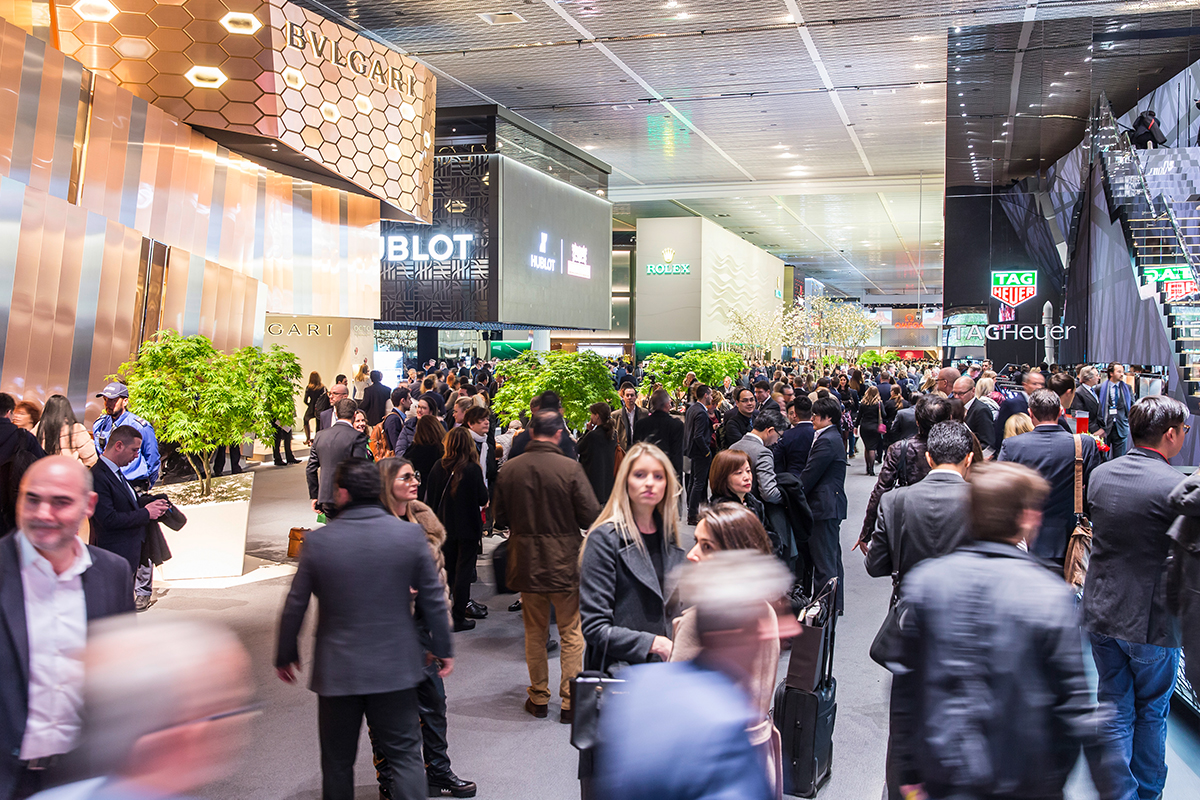 Baselworld was launched in 1917 in the Swiss city of Basel under the name Swiss Design Fair Basel. In 1986, non-European companies were invited to the show for the first time. However, Baselworld, the world’s largest and grandest watch event, has slipped in popularity in recent years.

The annual exhibition comprised more than 2000 exhibitors at its prime but last year saw a significant drop to just 650, prompting the affair to be cut by two days.

“We want to conduct the fair in 2019 as attractively as possible, in a new style and a new way of thinking,” Baselworld Managing Director Michel Loris-Melikoff said.

Here is what to expect from Baselworld 2019:

As attendee numbers have continued to drop in recent years, with 2018 being the smallest show in history, The Swatch Group made the decision to leave Baselworld this year.

MCH, the marketing company behind Baselworld, released a statement in response to the news. “We extraordinarily regret Swatch Group’s decision,” CEO René Kamm said in July last year. “The cancellation is all the more surprising for us because this news reaches us at a point in time when new management has arrived with a new team, new esprit and many new ideas.”

Baselworld will synchronise with SIHH in 2020 where the two major timepiece events will take place one after the other, making it easier for visitors attending both exhibitions.

SIHH, which was launched in 1991, will be held in Geneva, Switzerland, from April 26 to 29 before Baselworld takes place from April 30 to May 5 in Basel, Switzerland.

“This partnership between the two most prominent exhibitions in the industry represents a major breakthrough for the future,” Loris-Melikoff said. “We have sought dialogue with the SIHH and together have found a solution, which benefits visitors, the media, and the entire watchmaking industry enormously.”

The immaculate craftsmanship of talented horologists will come to life throughout the venue’s new showroom halls.

Whether it’s a hall dedicated to the art of watchmaking, known as Métiers des Horlogers, or an intricate collection of the best jewellery manufacturers at Show Plaza showcased by a spectacular 240-degree catwalk with LED screens, there is something there for everyone.

Industry experts predict Seiko’s iconic Astron will be revamped in celebration of its 50th anniversary and is speculated to be unveiled at Baselworld.

As the world’s first quartz clock wristwatch, Seiko produced a key milestone in electrical engineering upon the timepiece’s debut on December 25, 1969.