Stephen Hawking’s wooden desk lives on in this Bremont watch

The British watchmaker has taken the actual wood from the late Stephen Hawking’s personal desk and embedded it into their latest limited edition timepieces. 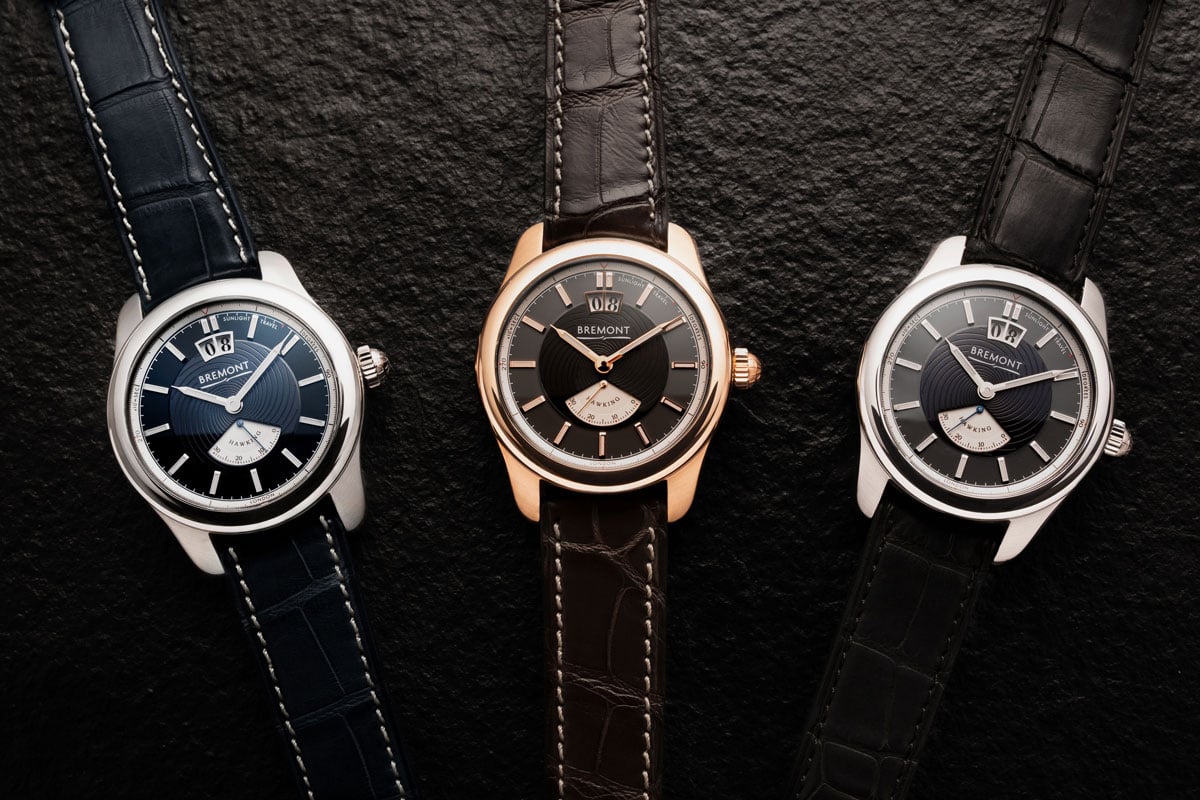 British watchmaker Bremont is rounding out a tumultuous year in absolute style with the release of a special timepiece collection which embraces one of the greatest minds in the world: Professor Stephen Hawking.

As part of its 10th iconic limited-edition model, Bremont is aiming to honour and preserve a piece of modern history through its finest mechanical timepieces. The Bremont Hawking Collection is the commemorative result of a partnership with the Hawking family. Four models complete the Bremont Hawking Limited Edition Collection, but more importantly, one will be released as a ladies’ watch with a unique movement and dial cut from real meteorite. 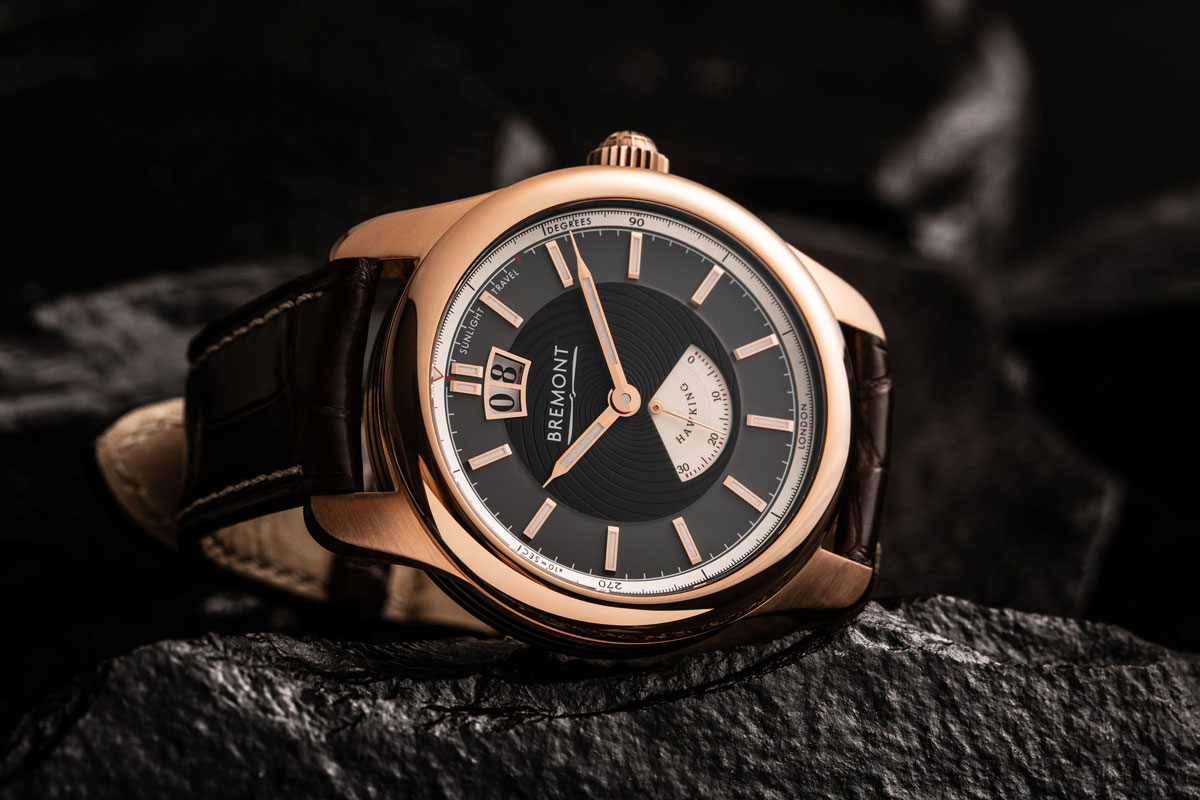 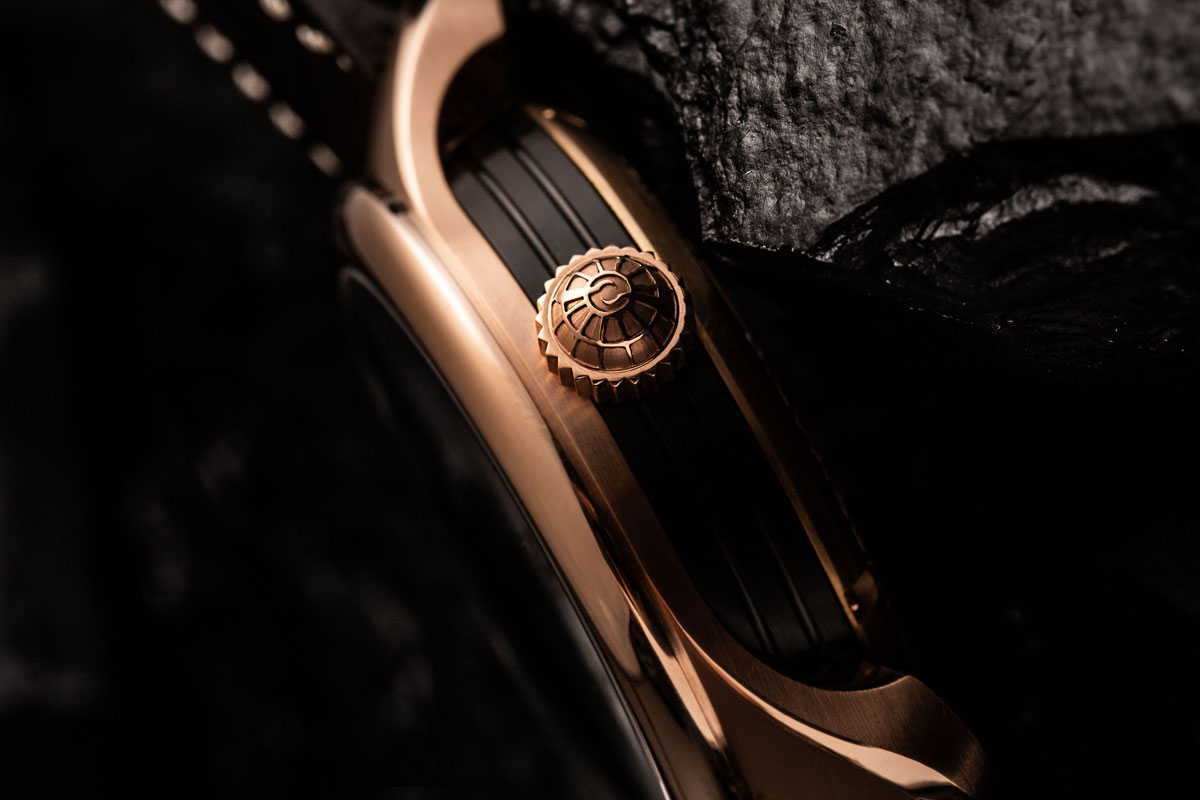 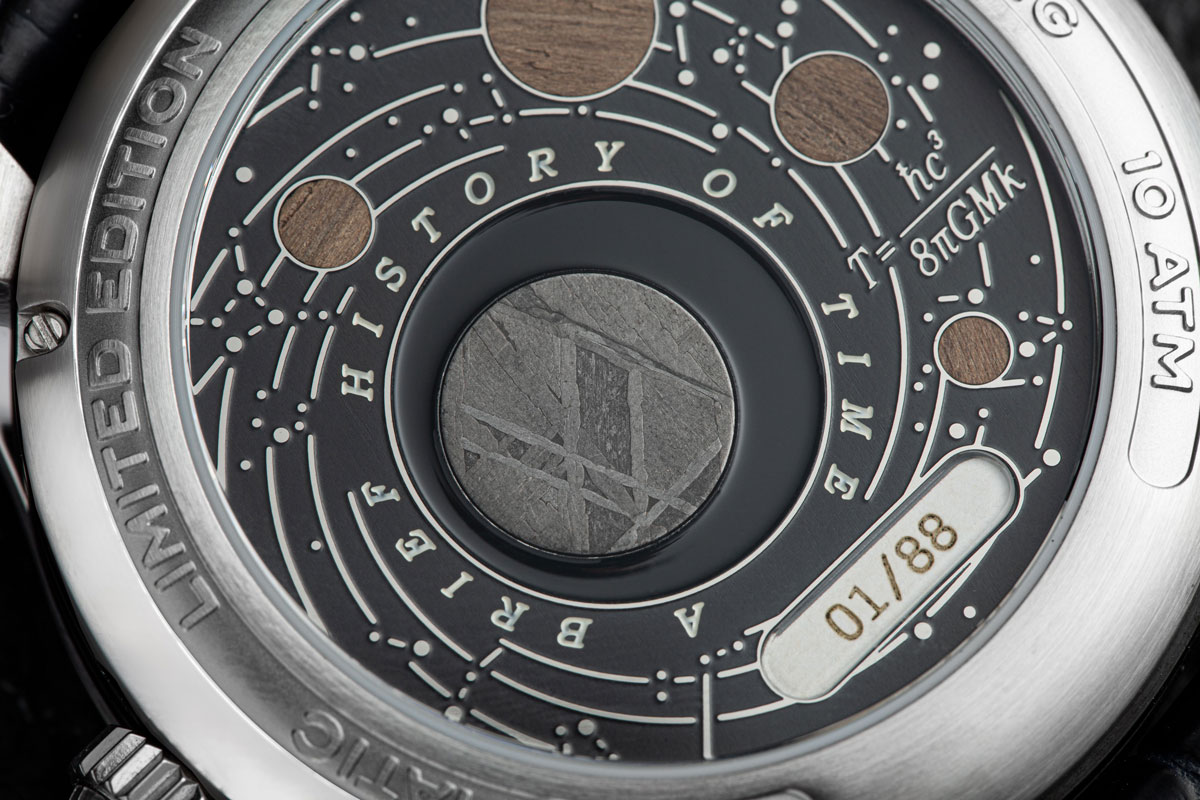 The watch design itself is classically styled and features a retrograde seconds hand at the 6 o’clock marker and grand date window at 12 o’clock. Flip the watch around and wearers will be presented with four wooden discs inlaid into the case back’s striking design. Those wooden discs have all been extracted from the very desk, one of Hawking’s most treasured possessions, at which he contemplated the mysteries of the universe.

Meteorite is also implemented at the centre of the case back across all four models to symbolise the cosmos, flanked by an etching of stars from the night sky in Oxford, on 8 January 1942, the date that Hawking was born.

Not content with the exclusive elements of the collection, Bremont even went as far as printing each watch’s serial number on the paper taken from original copies of a 1979 seminal research paper known as The ‘nuts’ and ‘bolts’ of gravity. This paper was co-written by one of Hawking’s longest-serving collaborators, Professor Gary Gibbons, and sought to understand the thermal properties of black holes.

Beyond those appointments, the watch’s technical features include a BE-33AE movement boasting hours and minutes functions alongside the aforementioned date and seconds displays. The movement also affords a 42-hour power reserve. 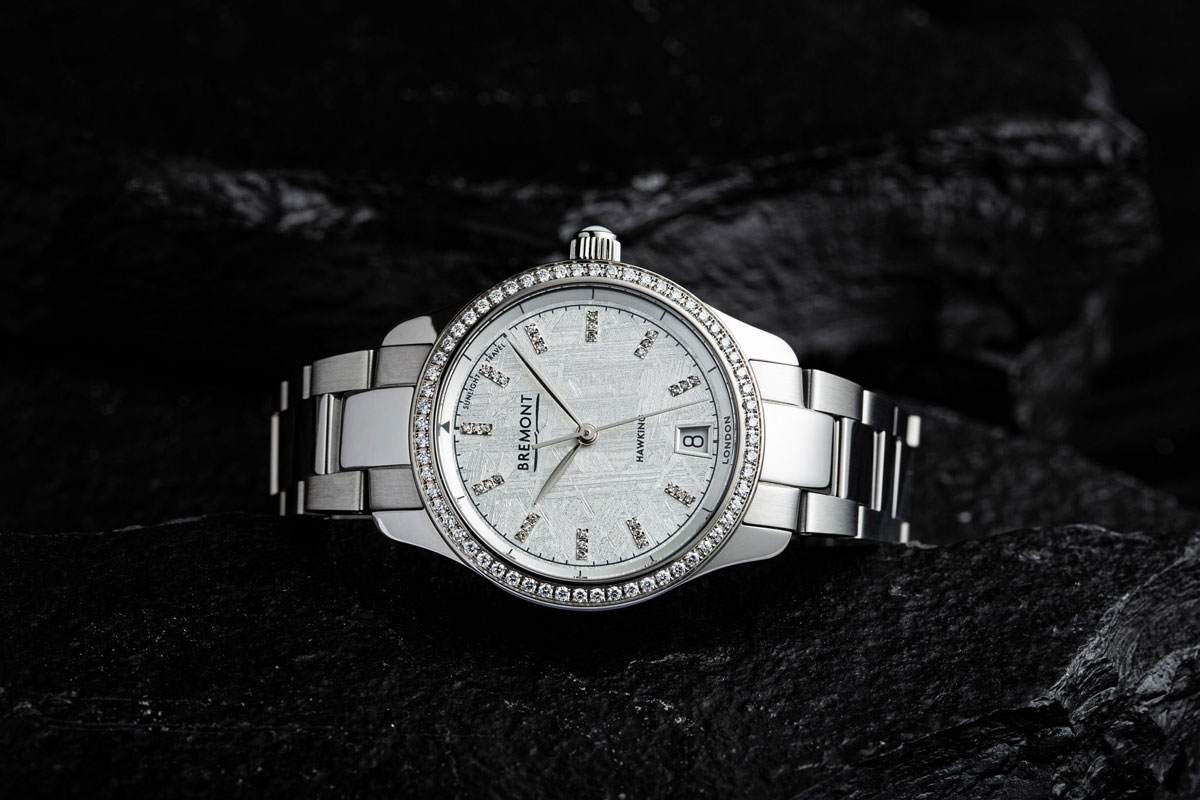 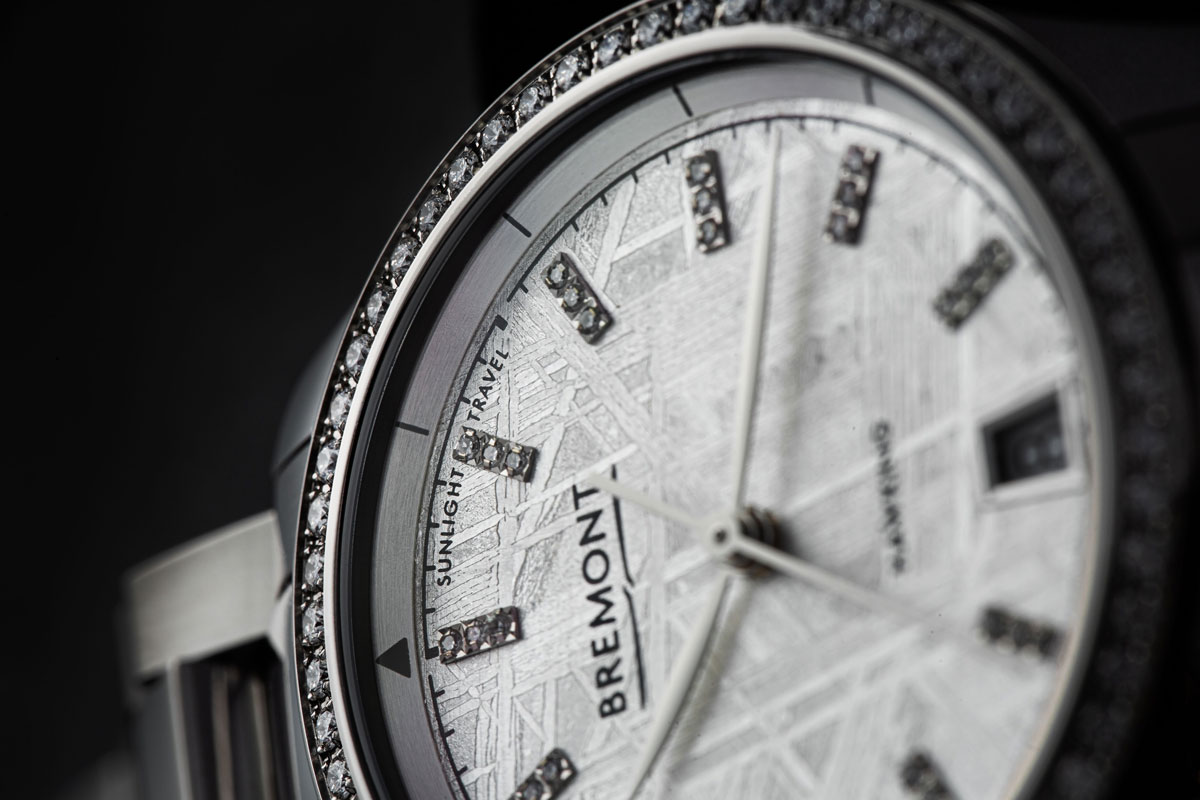 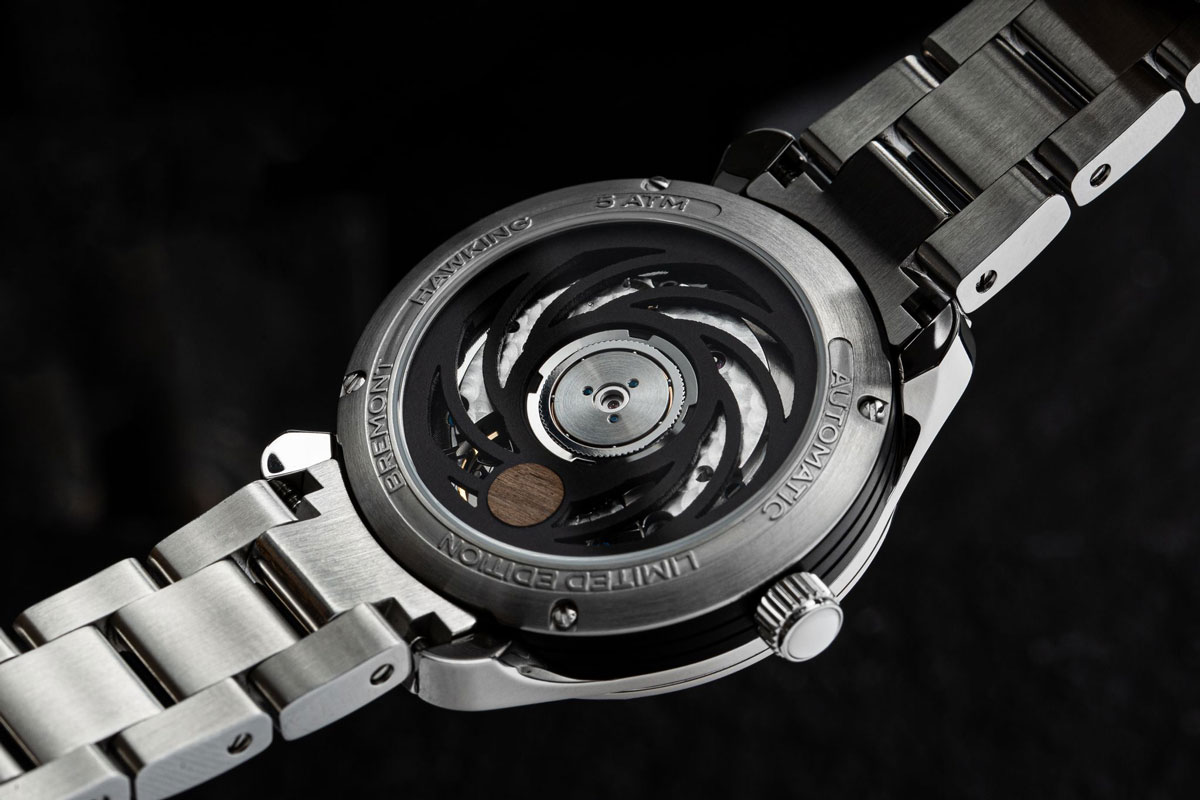 Meanwhile, the women’s variant is limited to 88 pieces, but presents an entirely different aesthetic and movement. A 34-millimetre stainless steel case is paired with a matte polished bracelet and a diamond-embedded bezel which extends into the dial markers – the first time Bremont has used diamonds on any of its watches. The dial is where it really shines, with meteorite paired with polished nickel hands. On the case back is a hand-finished ‘black hole’ automatic rotor on full display, which mimics the swirling of a black hole. A piece of wood from Hawking’s desk is also inlaid into the back. Powering this particular timepiece is the BE-92AV movement with a 38-hour power reserve.

“The Hawking Collection is a slight divergence from some of the historic limited editions we’ve become known for at Bremont. Other than celebrating a true British legend, the story has added personal significance for myself and Nick as our father knew of Stephen Hawking, having been to St Albans School together, a couple of years apart, and following the same path to Cambridge University.

“As with each of Bremont’s historic limited editions, there is also a philanthropic dimension. It’s been a real honour working closely on this project with the Hawking family, who founded the Stephen Hawking Foundation, which facilitates cosmological research as well as support for those who live with Motor Neurone Disease; part of the proceeds from these watches will be going directly to the charity.”

Tim Hawking, son of Stephen Hawking, added that his father placed precision craftsmanship at the forefront of design and technology.

“This antique desk was a most treasured possession, representing both his grandmother’s pioneering commitment to education, and a portal back to happy childhood memories. The Hawking family are delighted that its legacy may live on further now in the Hawking Bremont timepieces.”

Read next: Bremont joins Rolls-Royce to change the future of flying