One step ahead, the Japanese chronographer knows what makes the discerning buyer tick, now making waves in Australia with limited-edition bespoke timepieces. 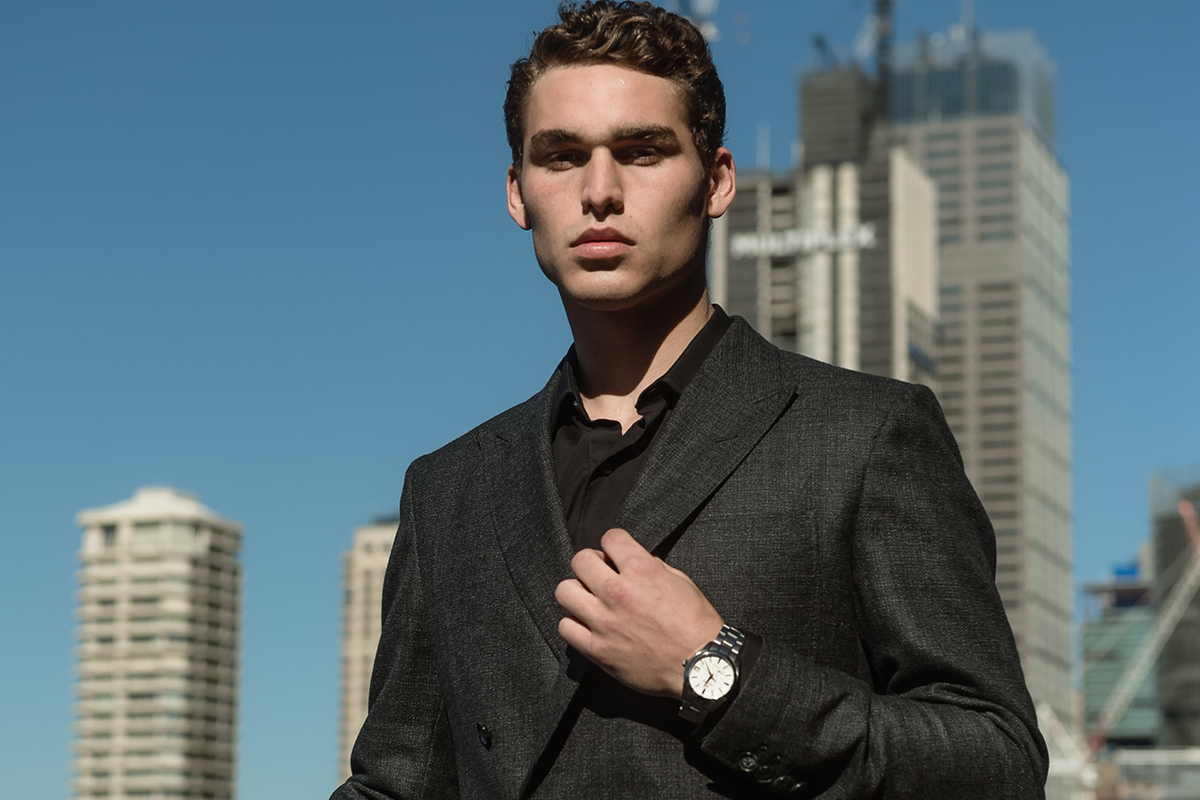 Timepieces handcrafted in century-old Swiss workshops is what usually springs to mind when you think of luxury chronographs, but Grand Seiko has been on a mission to shake up the industry.

The Japanese watchmaker has been hand making mechanical masterpieces since the 1960s, proving that incredibly polished creations aren’t just reserved for European horologists.

“World-first and Japan-first watches have been released under Mr Kintaro Hattori’s motto: ‘always one step ahead of the rest’,” a Grand Seiko spokesperson told The CEO Magazine. “We are further expanding our design realms and case materials, while keeping our DNA and philosophy unchanged, aiming to be the best watch with high precision, legibility and beauty.”

In celebration of the Spring Drive collection’s 20th anniversary, the maison is launching two new manual-winding movements from the Grand Seiko Elegance Collection, of which only 30 will be manufactured. 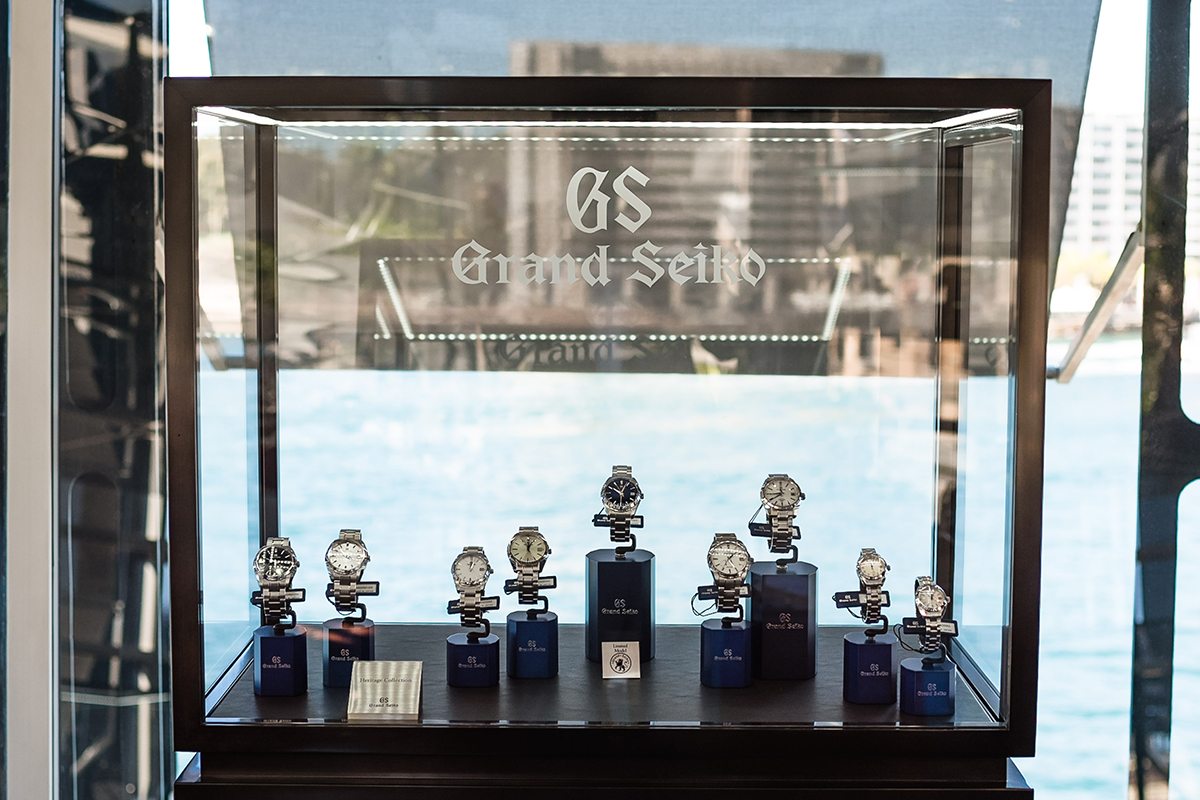 Featuring incredible feats of handcraftsmanship, the dial and case are decorated with a snowflake pattern, resembling the winter scenery at Shinshu – the home of Spring Drive watches. The limited-edition bespoke timepieces are the highest priced in Grand Seiko’s history.

Though Grand Seiko was launched six decades ago, its parent company Seiko (originally named Seikōsha, meaning house of exquisite workmanship) was established in 1881 by 22-year-old Kintaro Hattori and the family has managed the business for more than a century.

“People’s impression of Seiko is the company that invented the quartz watch, however, our manufacturing began with mechanical watches,” the spokesperson says. The premier Grand Seiko released in 1960, which featured a caliber 3180 and offered a power reserve of 45 hours, became the first watch in Japan to comply with the standard of excellence of the Bureaus Officiels de Contrôle de la Marche des Montres (the Official Swiss Chronometer Testing Institute).

“World-first and Japan-first watches have been released under Mr Kintaro Hattori’s motto: ‘always one step ahead of the rest’,” – Grand Seiko

The Japanese chronographer has come a long way from its abandoned Tokyo factory roots. Despite its incredibly rich heritage and pioneering technology, Grand Seiko was only introduced to the Australian market in 2010.

Finding inspiration from natural elements and transforming it into unique time-telling devices is what makes Grand Seiko stand out on the global stage, with different nations taking a liking to particular dials.

“The US market has a very good understanding and uptake for something novel,” the spokesperson says. “Spring Drive is doing so well in the US because they appreciate new and different technologies.

“In Europe it differs a little bit by country but, generally speaking, we think people place more importance on history, tradition and what classical elements are offered.

“The Australian marketplace has evolved in the past decade. Previously, sports as a watch category was the preferred choice but now, we are seeing more discerning clients who are interested in broader design concepts.”

Grand Seiko’s horological heritage and Japanese charm certainly isn’t waning as the maison is set to celebrate its 60th anniversary in 2020.