The game’s popularity was unprecedented to a point where it had to be banned in 1457 by King James II. 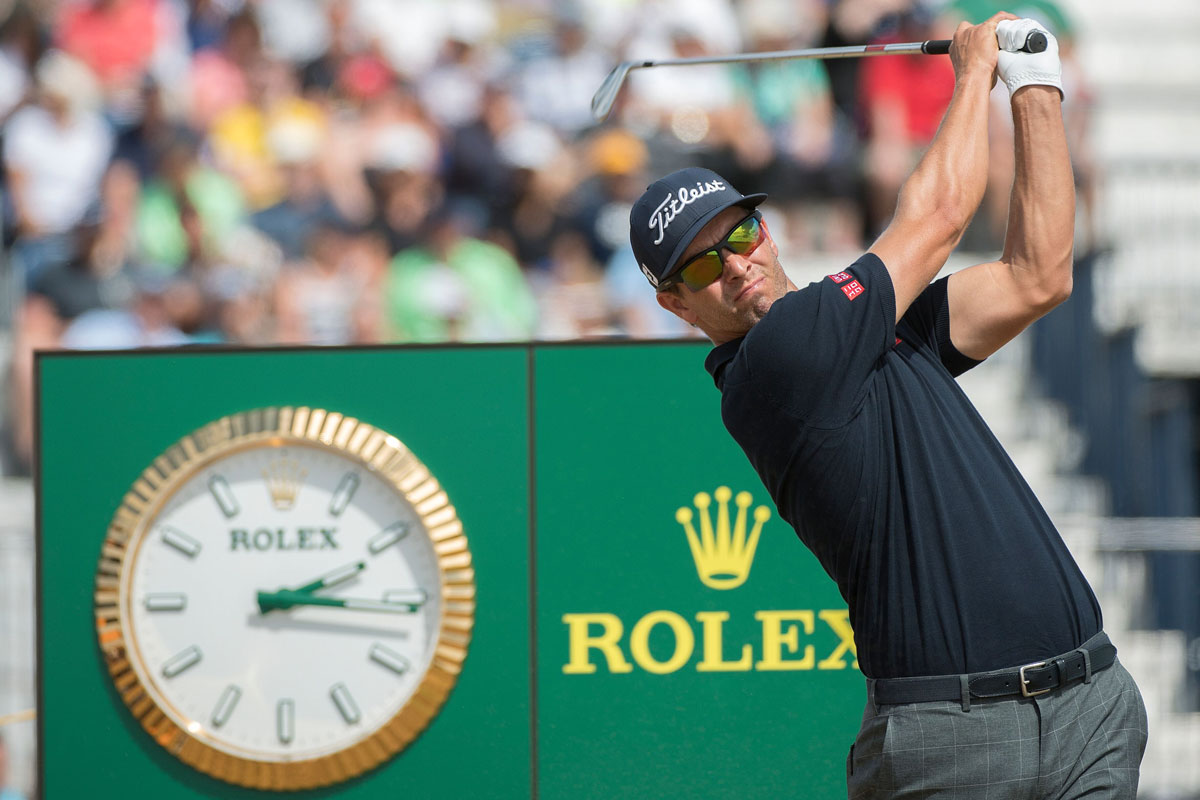 700 years on the green. That’s how long the history of golf dates back and it all started on the windswept dunes of Scotland’s east coast.

History says that the first game of golf officially took place in 1400 AD at the seaside town of St Andrews. The first golf course in the world however is widely accepted as the Old Course at Musselburgh Links near Edinburgh. During this era the game wasn’t exactly golf as most know it today. Early players would hit a stone over a sand course using a primitive club and a stick to track their progress.

The game’s popularity was unprecedented to a point where it had to be banned in 1457 by King James II. This happened during a time where Scotland was defending itself from an invasion by the Auld Army and instead of partaking in archery or military training for an imminent attack, towns people were practicing their swing. This ban was widely ignored and by 1502, King James IV of Scotland had it lifted and even gave the sport the royal seal of approval. Naturally, King James IV would eventually become the first ever golfing monarch.

By 1744 golf was officiated as a sport when the Gentleman Golfers of Leith formed the first ever golf club which pioneered yearly tournaments. 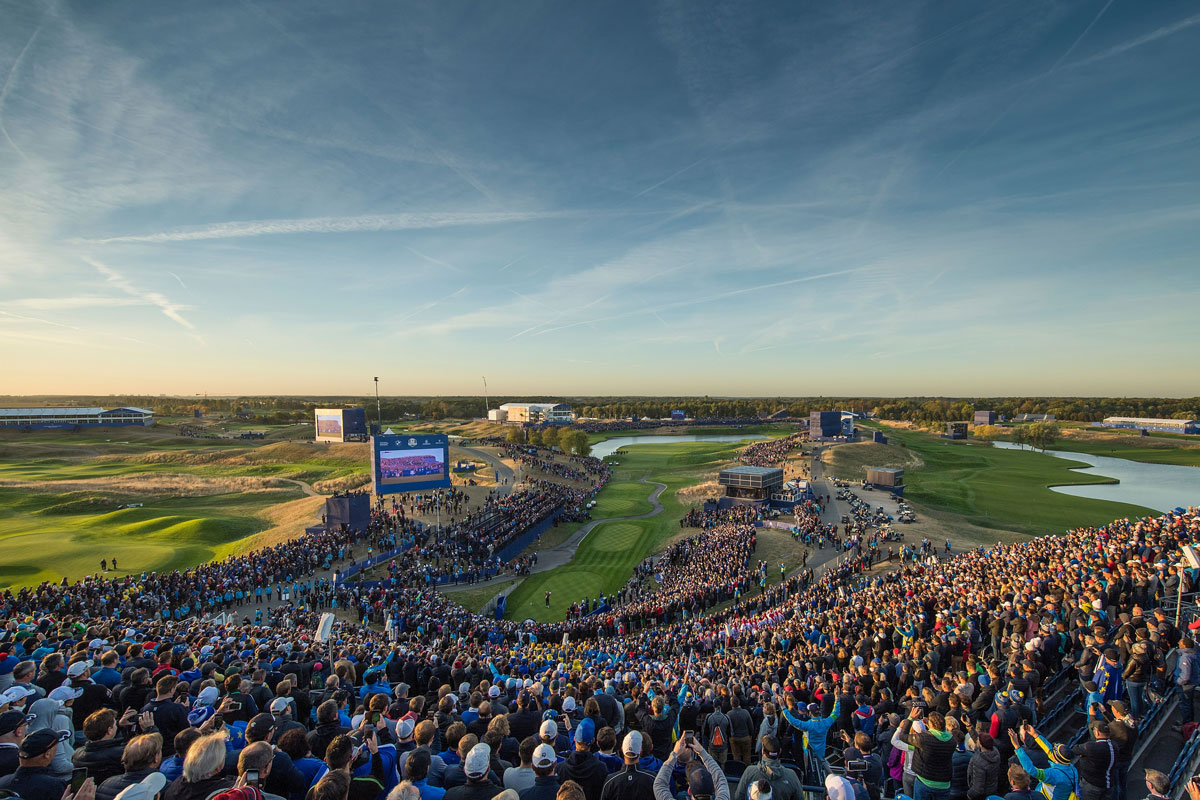 The most official record of golf arriving in the United States dates back to 1743 – just a year prior to the conception of the Gentlemen Golfers of Leith. Shipping records indicate that 432 golf balls and 96 golf clubs were delivered to a David Deas in Charleston, South Carolina. That shipping order came from Leith in Scotland.

During that same period there were also rumours of a golf association which formed in Savannah, Georgia. The arrival of the first permanent golf club in the United States came about in 1888 in Yonkers, New York thanks to Scottish expat Johnny Reid. The man founded the St. Andrews Golf Club and even had his own crew of dedicated golfing colleagues who were nicknamed the ‘Apple Tree Gang’ – a nod to the 3-hole golf course they conceived which started and ended near the landmark of a large apple tree.

Johnny Reid, along with Charles Blair Macdonald who is a golf course architect credited for creating the first 18-hole course in America, are both considered the founding fathers of American golf. 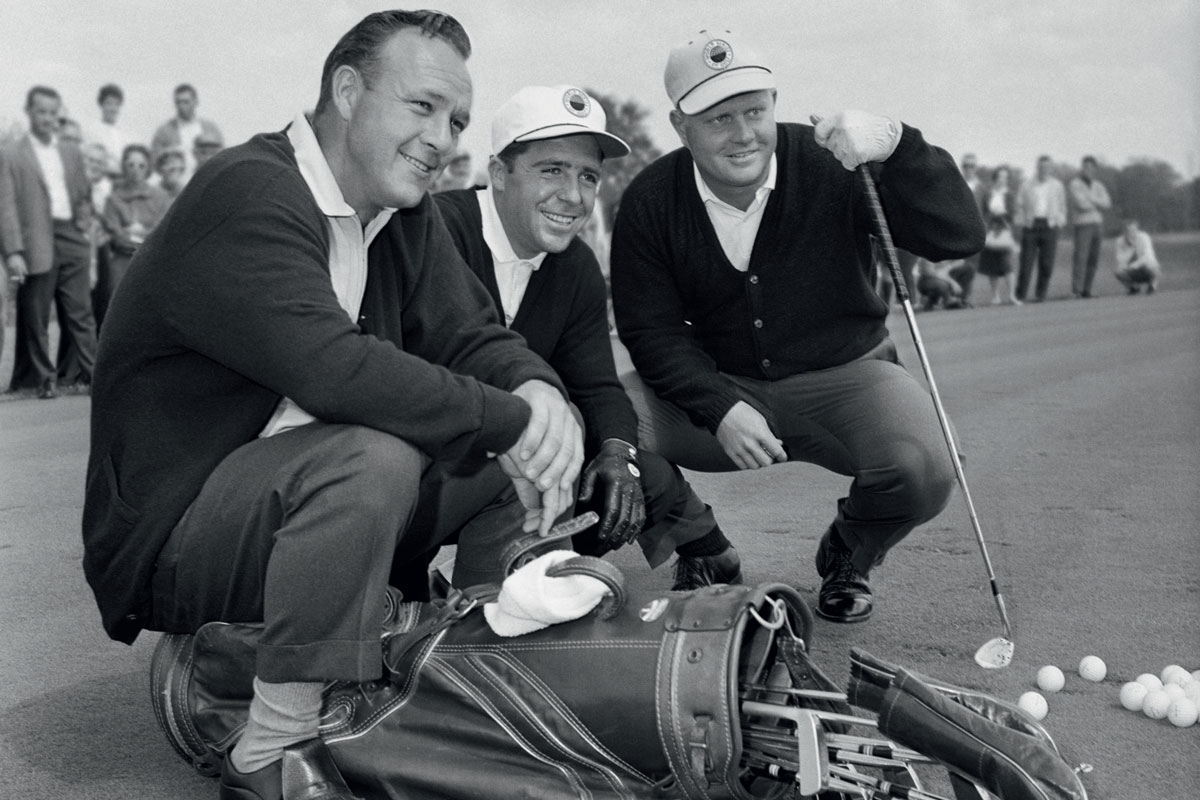 The iconic crown moniker of Rolex might only have been spotted in the sport from 1967, but in its relatively short relationship of just over half a century, it’s become one of golf’s most fervent supporters.

Debuting in the late 60s with a partnership with Arnold Palmer, Jack Niklaus and Gary Player – ‘The Big Three’ – Rolex quickly became a driving force that helped deliver this ancient game to the modern age. Most importantly it was a partnership which continued to champion the traditional values that remain at golfing’s essence.

This partnership has since flourished over the decades, permeating all levels of the sport from providing support for elite players to the main professional tours and governing bodies, as well as the finest events on the global golfing calendar.

Today the Swiss luxury watchmaker has supported some of the world’s most iconic tournaments from the President’s Cup to the U.S. Open to the Solheim Cup to eight prestigious tournaments across the European Tour.

Nurturing the next generation of champions 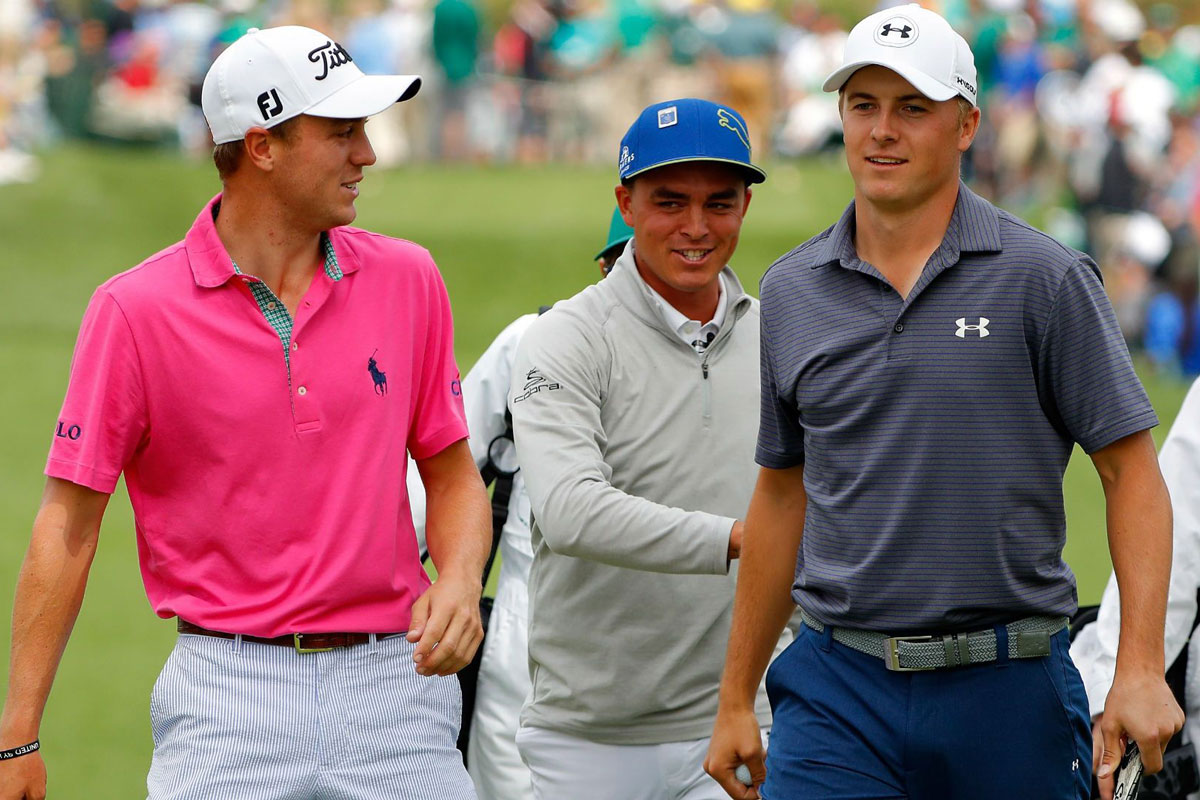 It’s impossible to picture golf as it is today without the support of Rolex. As with their timepieces, the enduring partnership is built on a commitment towards quality and reliable performance.

It’s this pioneering spirit that has forged the foundations of Rolex’s approach to watchmaking and all its other activities which spans five continents and eight international golf federations across men’s and women’s Majors as well as events and amateur championships.

No small feat considering it humbly began with a handshake agreement with the legendary Arnold Palmer. Today that partnership extends to some of the sport’s most prominent players from the current ‘Big Three’ – Tiger Woods, Bubba Watson and Phil Mickelson – to the next generation of exciting talents like Justin Thomas, Rickie Fowler and Jordan Spieth.

“When my father, who was as I said, a very poor man, saw me practicing so hard and having some success, he said, ‘You keep working hard like this and one day you might even buy yourself a Rolex’. He was just sort of joking because obviously Rolex had had such a name for all those years. Well, I did indeed buy my first Rolex after I won my first Grand Slam. It’s hard to go back 60 years in your career and remember everything exactly but I remember saying, ‘Dad, I’ve got the Rolex watch’.”

Over the past 50 years, Rolex has been there at golf’s most memorable moments and will continue to celebrate the countless special moments to come.

The ultimate watch of prestige 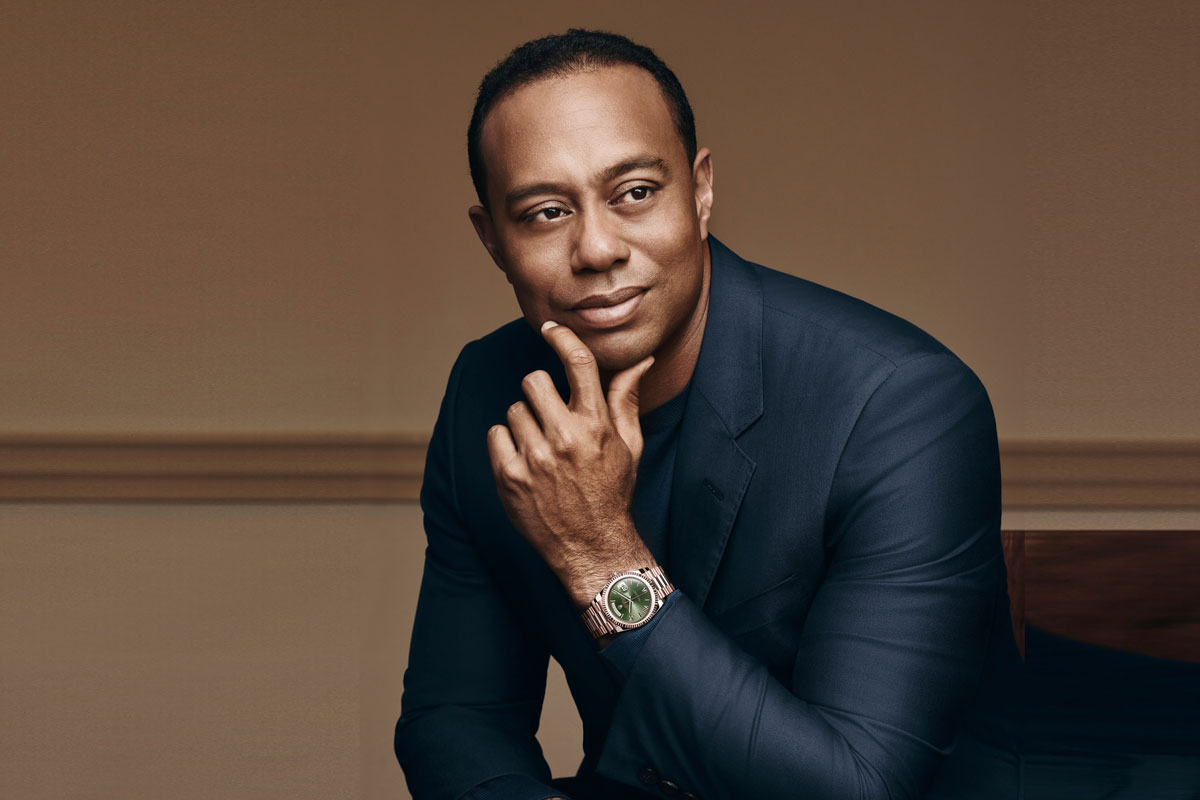 The Rolex Day-Date is an icon of the golfing world’s greatest. Those interested can view the full collection over at Rolex now.