The iconic square watch gets a sleek makeover for its noughties edition. 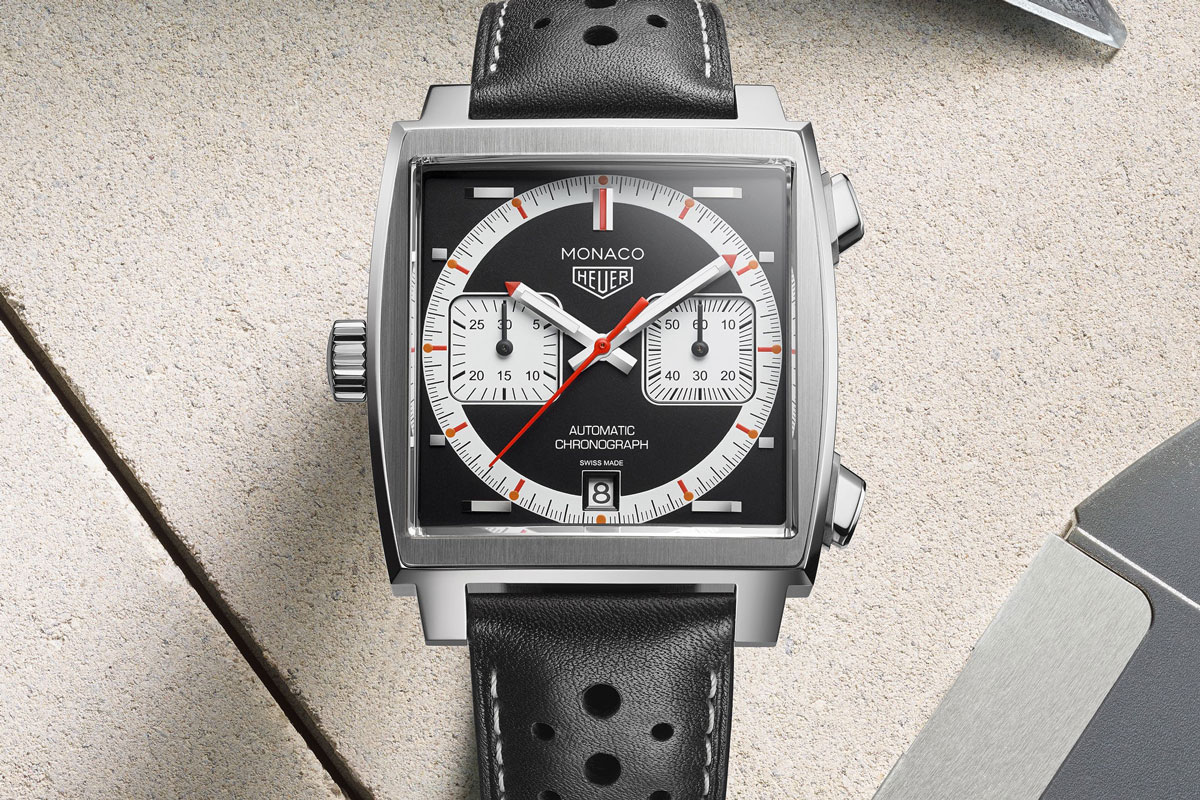 Though a mouthful of a name, the latest release is one of the nicer colourways from TAG Heuer’s commemorative run of the iconic model, which now tallies four out of five.

Unveiled at the Tokyo National Museum, the watch features a simple contrasting black and white aesthetic, enhanced by red markings across the dial and hands. It’s sporty but still within the realm of a true classic, thanks to that unmistakable 39mm stainless steel square case that harks all the way back to 1969. 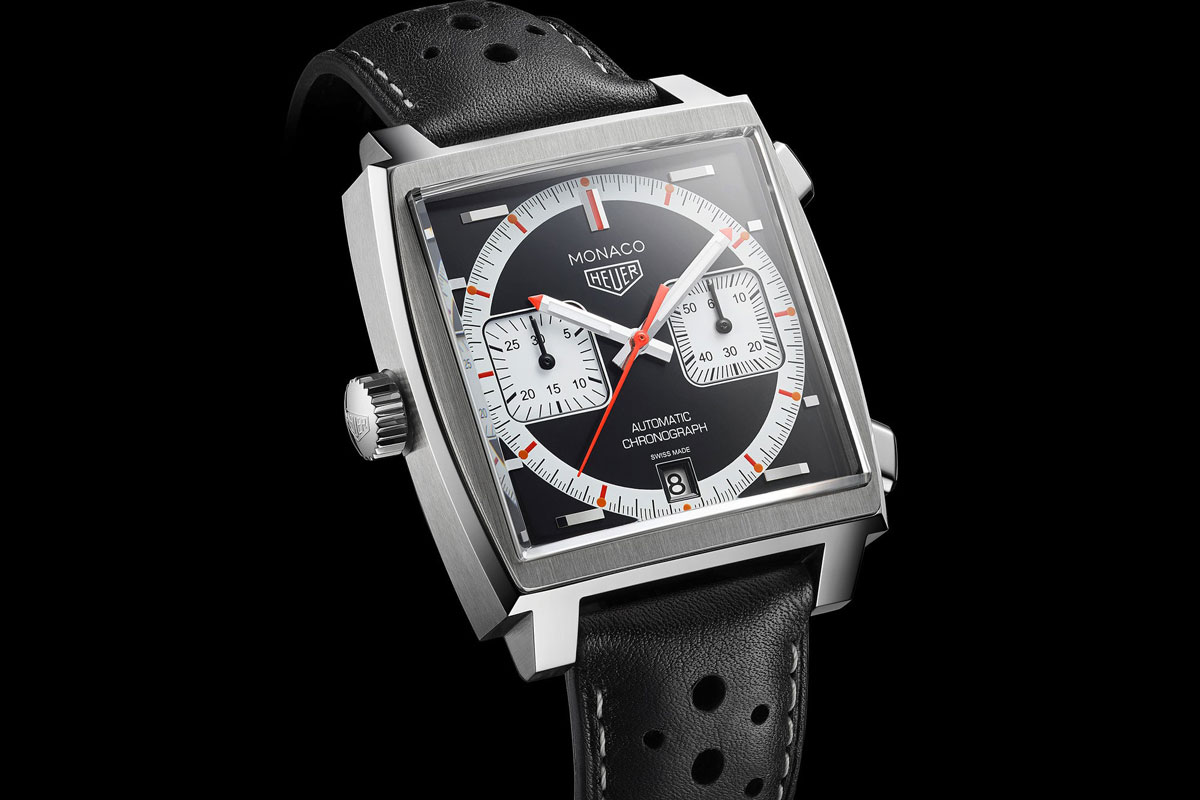 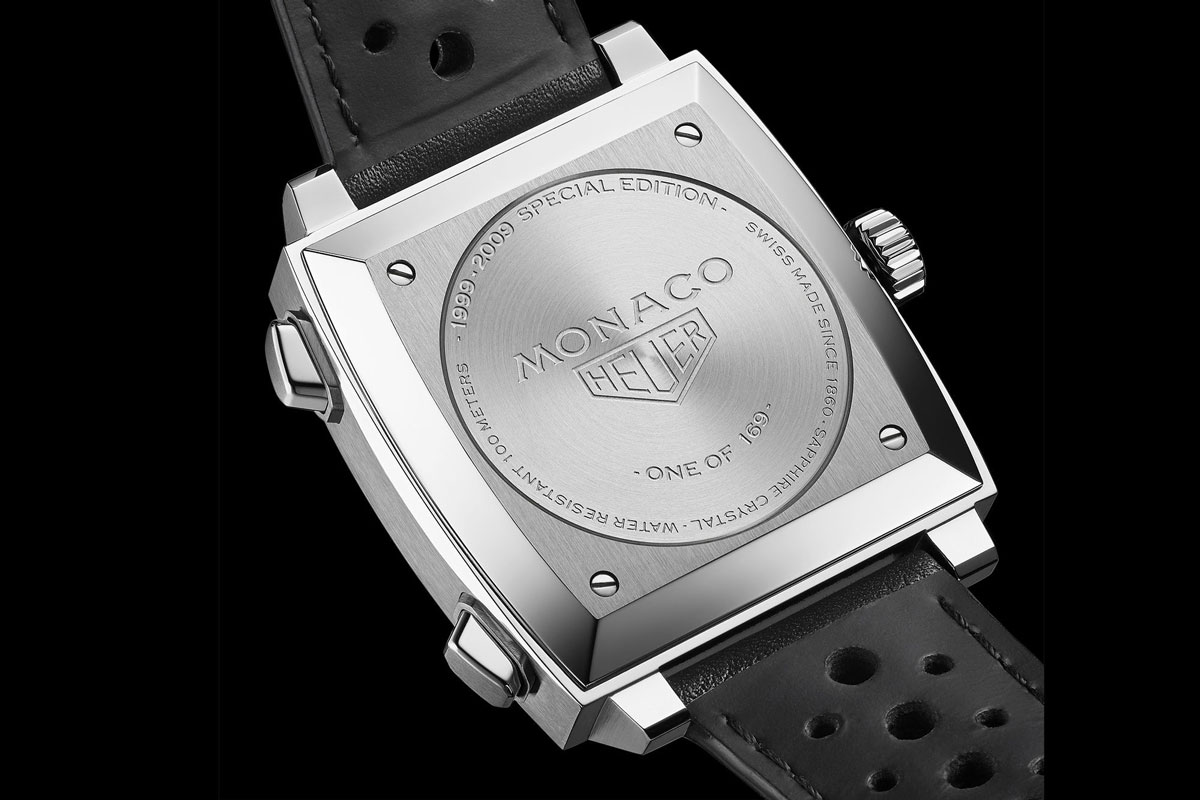 Those after more detail will be pleased to notice that the hour marker dots are actually orange instead of the aforementioned red. It’s a fine appointment to an otherwise contemporary opaline watch dial that also houses dual square chrono counters at 9 and 3 o’clock.

On the inside, the watch is powered by TAG Heuer’s Calibre 11 movement, which drives the hours, minutes, seconds, date and chronograph counters. A 40-hour power reserve also affords the piece a little more daily usability.

The outside is where the watch shines though. The closed case back features special engraving: ‘One of 69’, highlighting the 169-unit run. That same case also provides 100 metres of water resistance alongside a beautifully paired black calfskin leather strap and Heuer insignia buckle.