How the 10 richest billionaires for 2020 built their wealth

From Bill Gates to Jeff Bezos, this is how some of the wealthiest people created their empires. 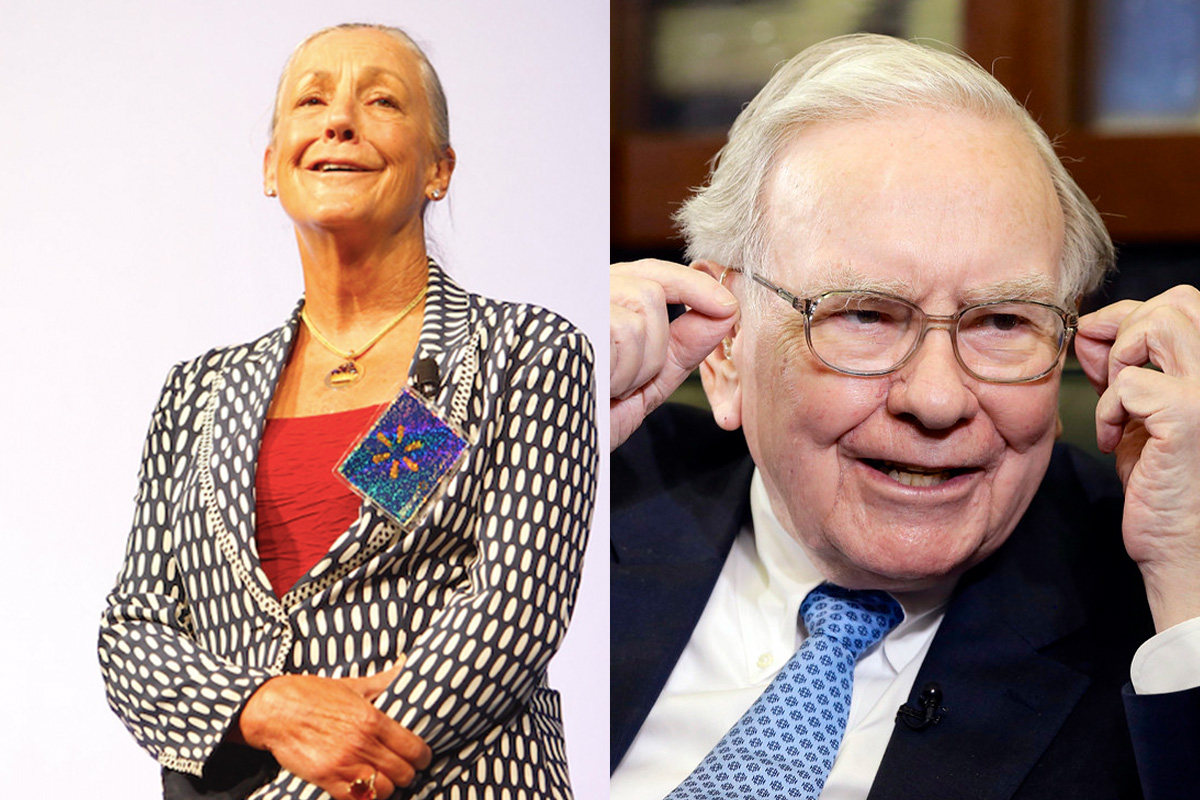 The world’s richest people have collectively lost US$700 billion since last year, proving no one is safe from the effects of the novel coronavirus.

Forbes released its anticipated Rich List 2020 to reveal 51% of billionaires have less cash than they did in 2019.

Of the 2,095 billionaires in 2020, Alice Walton was named the richest female coming in at 9th position with a net worth of US$54.4 billion.

The billionaires may not be immune to COVID-19, but it has helped boost the wealth of some entrepreneurs including Zoom Video Communications’ founder and CEO Eric Yuan, who made the list for the first time.

As for their hometowns, 614 of those who made the list were from the US followed by Greater China at 456.

Here are the top 10 billionaires on the planet for 2020, according to Forbes.

For the third consecutive year, the Amazon founder has cemented his place at the world’s wealthiest person.

Despite giving US$36 billion worth of his Amazon stocks in his divorce settlement to MacKenzie Bezos, the businessman’s wealth soared when the company recorded a 15% rise in shares since 2019.

First becoming a millionaire in 1997, Bezos’ fortune now makes him reportedly 36% wealthier than the British monarchy where he earns US$2,489 per second, Business Insider reports.

At the age of 31, Bill Gates first became a billionaire. Just eight years later in 1995, he became the world’s richest man with a personal fortune of US$12.9 billion, according to CNBC.

No stranger to the Forbes Rich List , The CEO Magazine’s June cover star has been listed the second wealthiest person for 2020.

Gates and wife Belinda spend billions each year on philanthropic ventures through the Bill & Melinda Gates Foundation including more than US$125 million pledged towards the global effort to combat COVID-19. 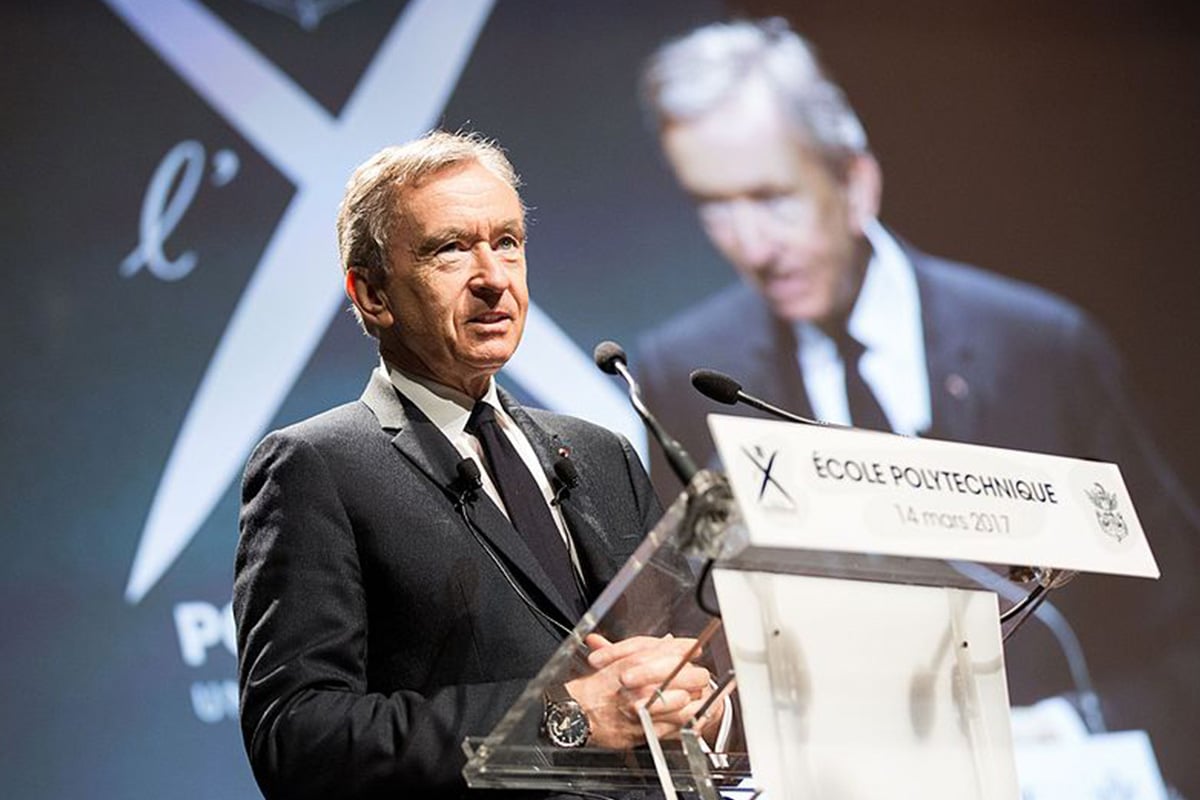 LVMH CEO Bernard Arnault is the first non-American name to make the list.

The French executive reportedly makes most of his wealth from the 41% stake in the luxury empire – an umbrella brand to the likes of Louis Vuitton, Möet Hennessy and Christian Dior.

For the first time, Arnault has been ranked in third position – falling one spot from last year. The Oracle of Omaha bought his first share in the stock market when he was just 11 years old. The rest, you could say, is history.

The investment tycoon may have a personal fortunate of US$67.5 billion, but he lives a humble lifestyle.

It’s well-known that Buffett still lives in the modest home he bought in 1958 in Nebraska, US, and eats a thrifty US$3.17 breakfast at McDonald’s every day. 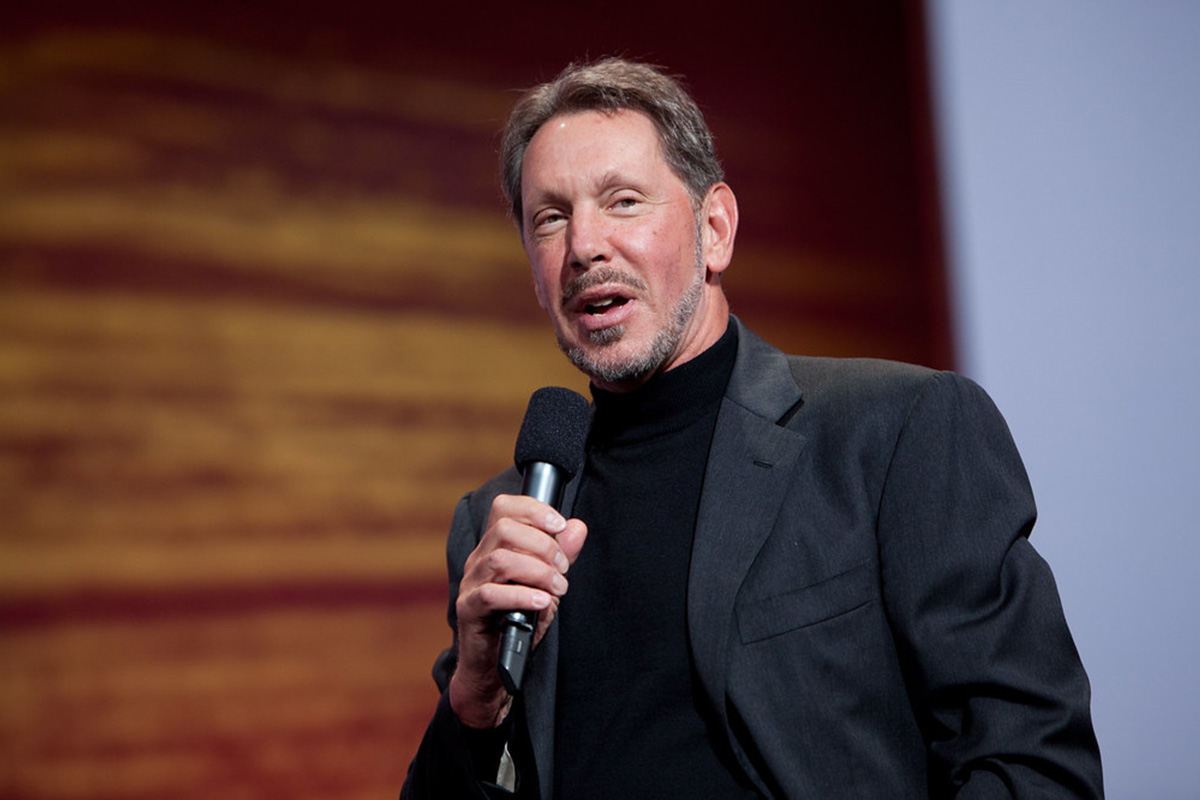 The Co-Founder of software firm Oracle was listed by Forbes as the fifth wealthiest person in the world.

Despite dropping out of college twice, the business magnate flaunts his spectacular wealth with international adventures, shopping for Hawaiian islands and participating in yacht races.

The 74-year-old learned computer programming while jumping between jobs in the 70s before turning his billion-dollar business idea into a reality.

Named Spain’s wealthiest man, the Inditex founder and former chairman is among the richest people in Europe.

And it’s certainly a position he worked hard for. The son of a railway worker, Ortega left school at 14 to hand-sew shirts, slowly working his way up to managing stores before going on to own small clothing businesses.

Today, he’s dubbed a fast-fashion pioneer where his business is known for its popular chain Zara, which has made him the richest clothing retailer in the world, according to Forbes . 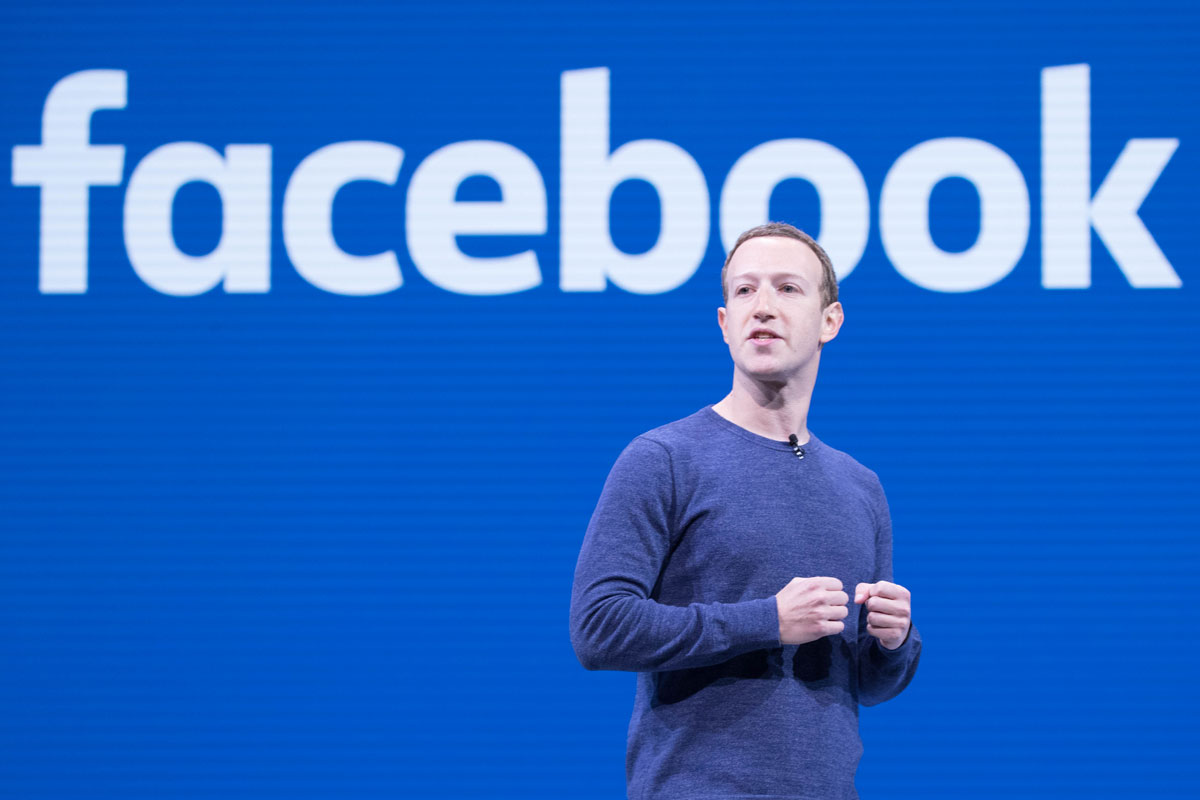 The Facebook Co-Founder, whose IQ is estimated at 152, has been listed as the seventh person in the world with an impressive fortune.

After quickly becoming the go-to computer programmer at Harvard University, the intelligent student partnered with friends to launch a networking site, now known as Facebook, allowing students to virtually connect.

The US tech founder, who gives himself a US$1 salary, also established the Chan Zuckerberg Initiative with his wife Priscilla Chan for philanthropic ventures. 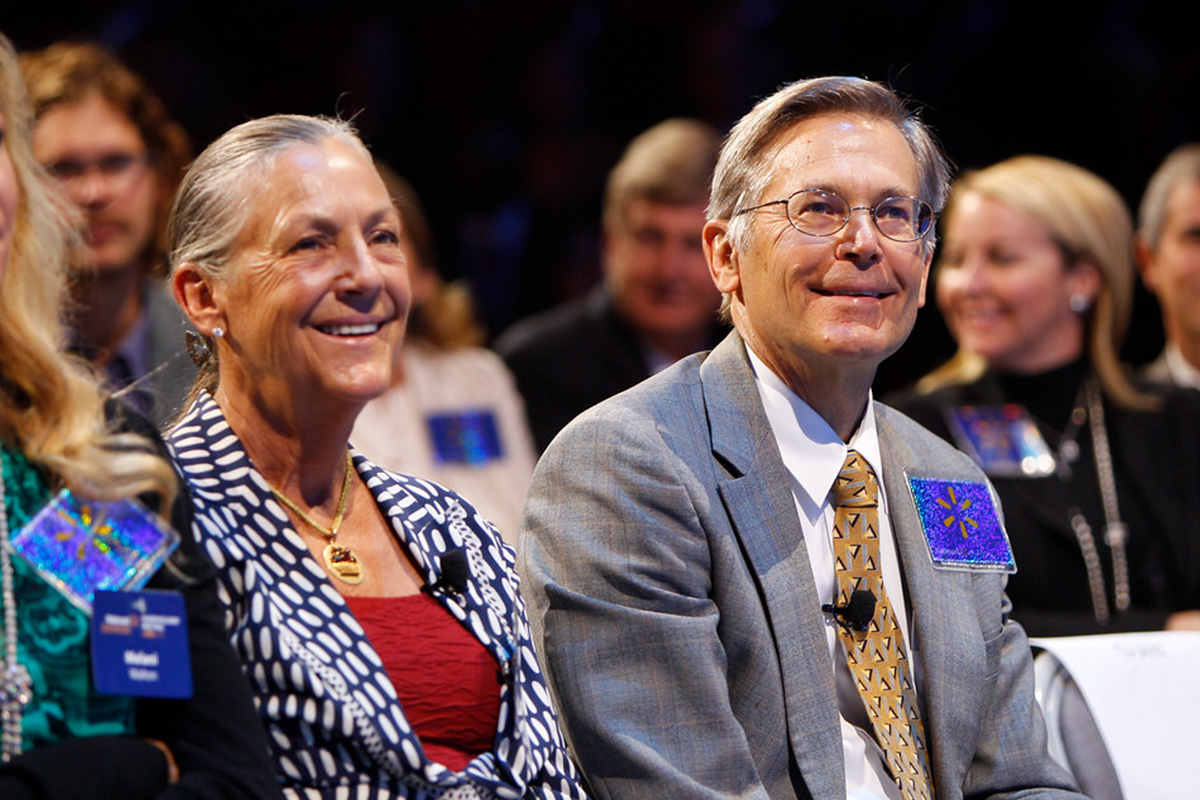 The youngest son of Sam Walton, founder of Walmart, sat on the company’s board for more than a decade where he then yielded the seat to his son Steuart in 2016.

Collectively, he and his family own about half of Walmart’s stocks. 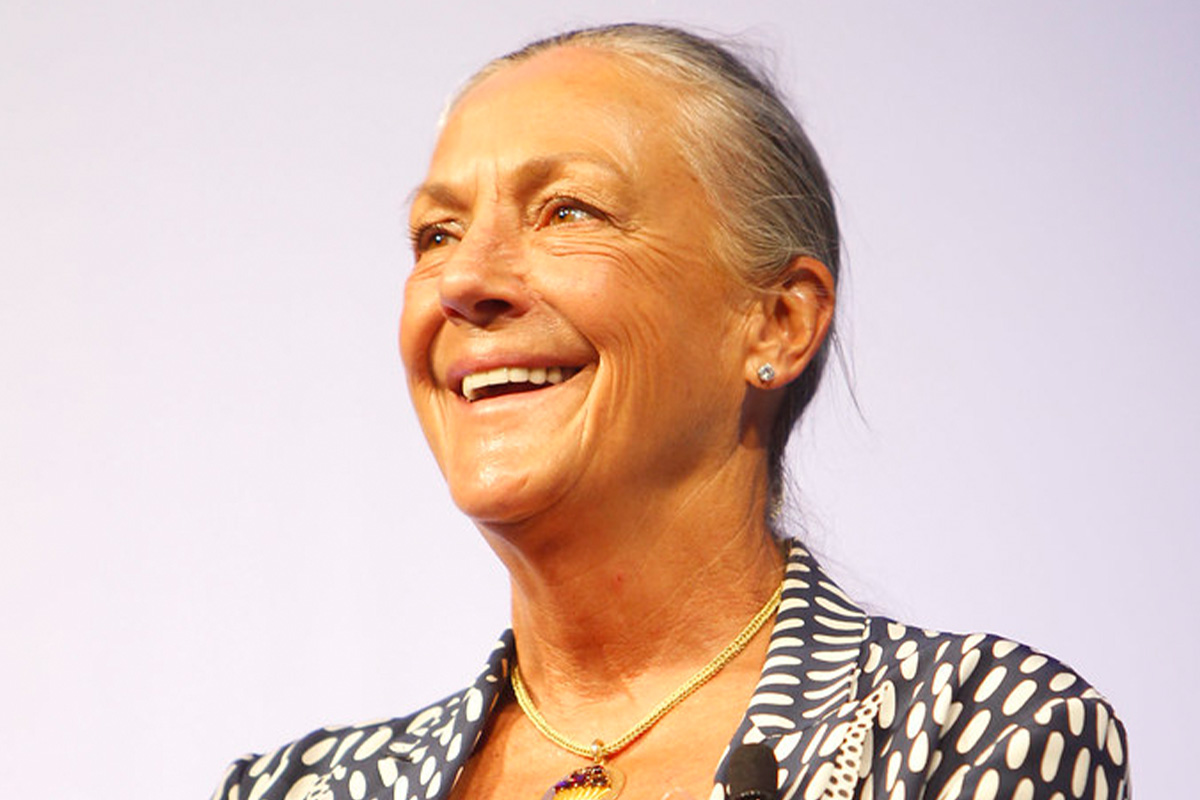 The only daughter of Walmart founder Sam Walton is the wealthiest woman in the world for 2020, according to Forbes.

Unlike her brothers, Alice has focused her efforts towards curating art, opening the Crystal Bridges Museum of American Art in 2011, which features the works from famed artists including Andy Warhol and Norman Rockwell.

Despite being the least involved in Walmart decisions, the retail heiress has amassed incredible fortune that she uses for philanthropic ventures to improve education, enhance health and increase access to the arts. 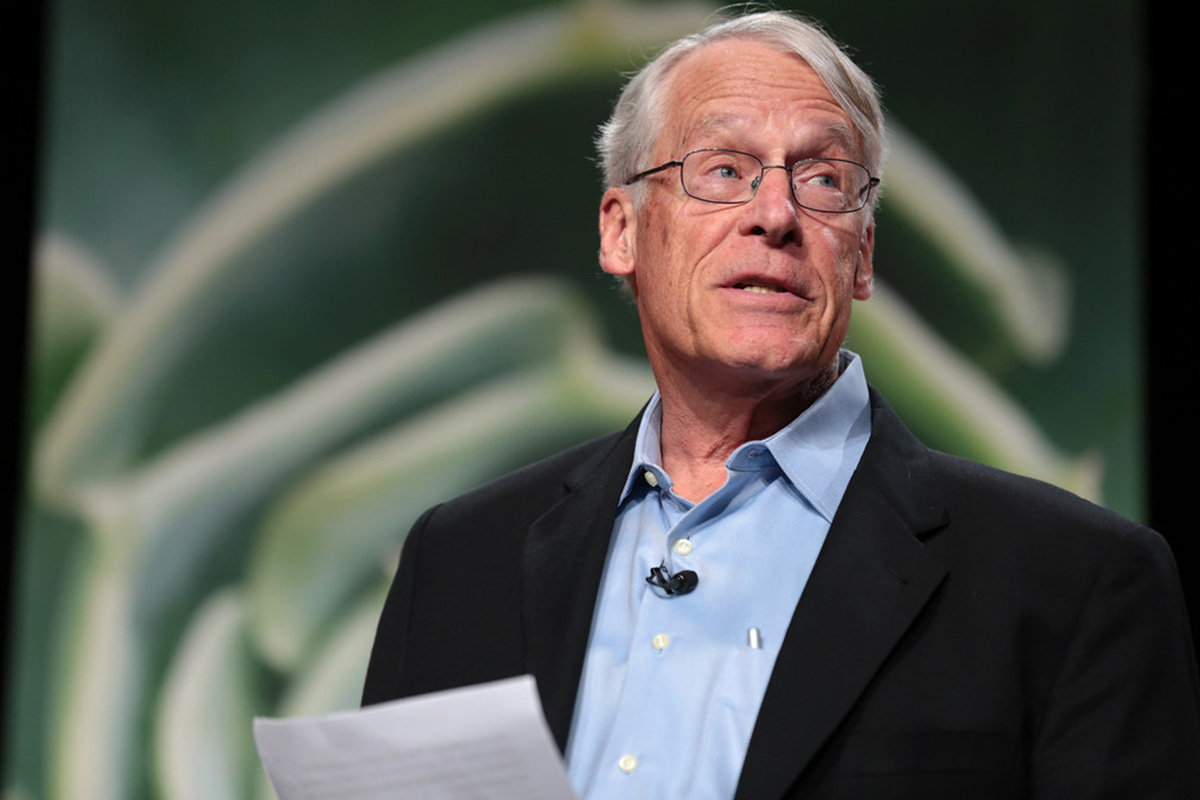 Following his younger siblings, the eldest child of Walmart founder Sam Walton has been listed the 10th top billionaire for 2020.

The businessman took over as chairman after his father’s death in 1992, although his is now retired and serves on the board of directors of Conservation International – a US-based non-profit environmental organisation.

The 75-year-old is part of the richest family in the US after his father established the company in 1962, growing to almost 12,000 stores globally.