The Resimax Group CEO shares his journey from professional athlete to leading one of Australia’s top property groups. 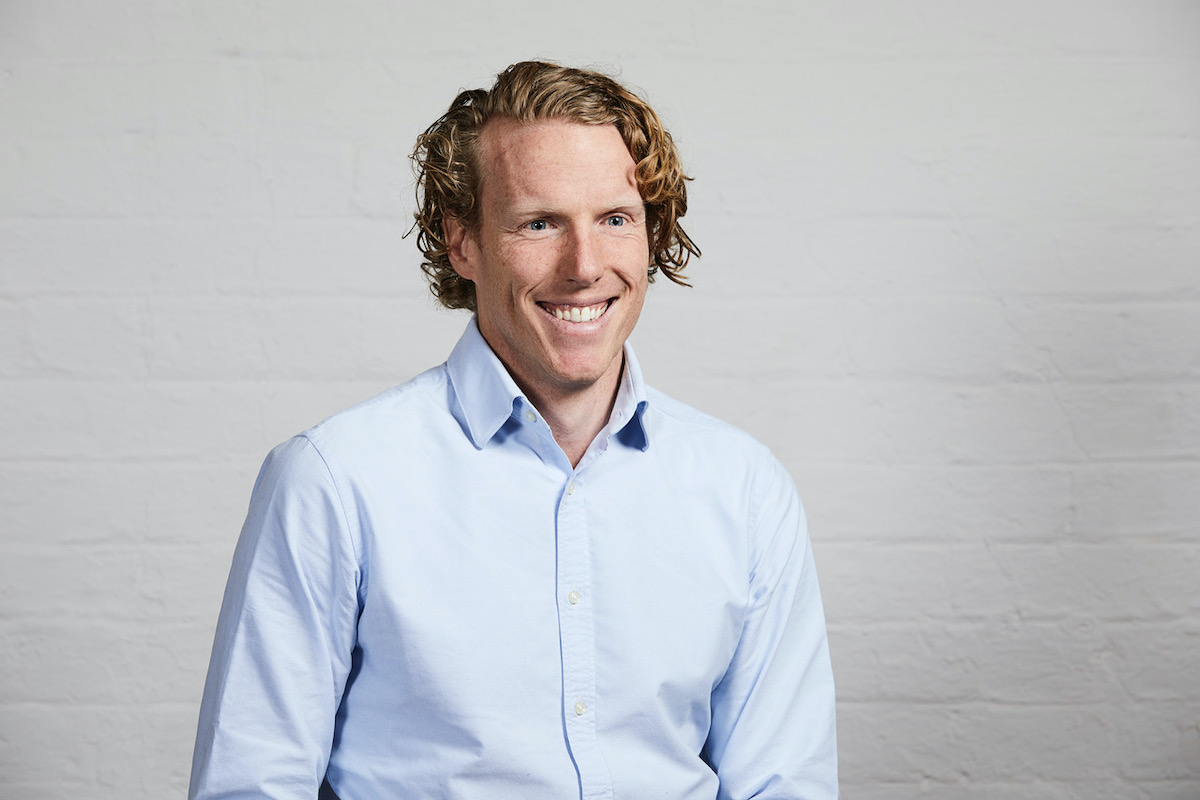 It was on 22 August 2008 that Melbourne-born Steve Hooker became the first male Australian since 1968 to claim gold in a track and field event. This win at the Beijing Olympic Games pushed Steve to conquer an additional two global titles: 2009 IAAF World Championships and 2010 IAAF World Indoor Championships. Then in 2014, he announced his retirement.

“The biggest thing for me is the vision; as a professional athlete I had to be able to picture myself putting out a performance that would get the result I wanted,” Steve tells The CEO Magazine. “I needed to be able to work back from that image and understand the plan to put in place to get myself there.”

The use of imagery is one lesson that Steve has carried with him to the business world. “The important difference I have found with vision in the business environment compared to the sporting environment is communication,” he notes.

“Don’t be afraid to take on something that’s not the perfect job. You will learn something about yourself, about what you like, what you don’t like, and that will help inform the next decision.” – Steve Hooker

“In sport, if I could see it I could do it. But in business, if I use the wrong words, the vision of the team will be different from the leadership vision.”

After announcing his retirement as a professional athlete, Steve dusted off his RMIT property degree and headed back into the workforce.

“I spent about a year dabbling in high-performance sport before heading back and spending a year working at Stockland as a Development Manager in their retirement living business,” he reflects. “From there, I moved on to head a health tech startup, which was a fantastic experience. I learned about leading a team and building digital products, which I loved.”

Changing lifestyle and occupations always come with a set of challenges. Fortunately, Steve had backed himself by gaining experience in property development before turning to professional sport full time. He had worked at the Stockland Melbourne office in 2002 and at Perth Stockland in 2006.

While the former Olympian recognises the struggles that come with altering life events, he says it’s crucial to put any fears aside – take that leap, make that change and see what happens.

“Don’t be afraid to take on something that’s not the perfect job,” he suggests. “You will learn something about yourself, about what you like, what you don’t like, and that will help inform the next decision.”

“The important difference I have found with vision in the business environment compared to the sporting environment is communication.”

The primary challenge for Steve was letting go of his sense of identity as ‘Steve Hooker the athlete’ and rather, finding a new role that would create and provide the same motivation and purpose in life after sport.

“It took four very different 12-month experiences to discover what that thing was,” he says.

“At the end of each year, I assessed what I liked from these experiences and what I wanted to change. I used that assessment to determine what I wanted my next challenge to be.

“Now I find myself in an environment doing work that gets me out of bed with the same energy and sense of purpose that I had as an athlete.” 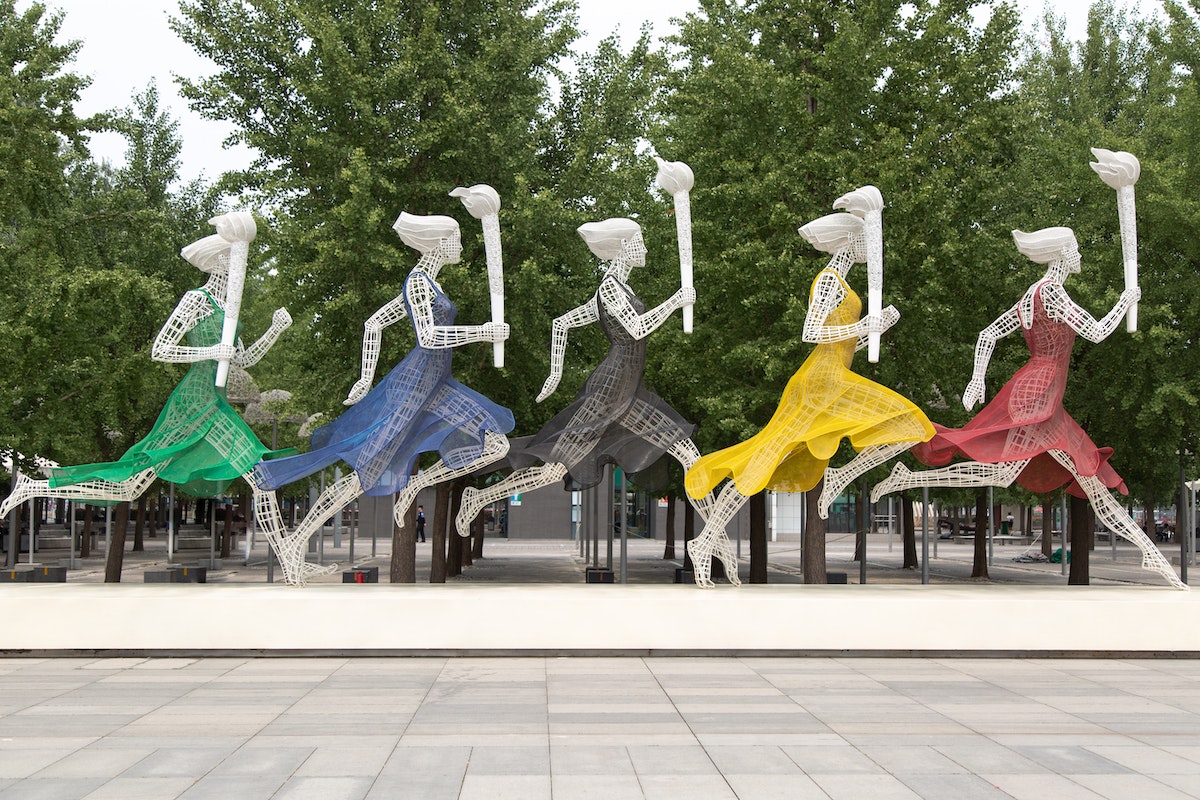 Since joining Resimax Group, a business with A$2.69 billion in property value, Steve has had three momentous career highlights. The first happened within six months of joining the company in 2018.

“We launched a new housing brand, Tick Homes, into the market,” he shares. “It’s designed to produce high-quality housing at an affordable price point, which involves no display homes.”

The second highlight was the launch of Firstly, a first home buyer pathway that allows customers to use their rental payments to contribute to their home deposit.

“My final career highlight, which was an Everest-type effort, was the purchase of the Eynesbury development by Resimax Group,” Steve reveals.

“The transaction took two years and had a whole host of difficulties along the way. Working alongside Resimax Managing Director Ozzie Kheir to get that deal through was a hugely challenging but rewarding experience.”

For the next 15 to 20 years, Steve and the Resimax Group plan to primarily focus on Eynesbury.

“We’re going to build a place for potentially 20,000 people to live,” he explains. “It is a place where I believe we can try and change things to model better ways in which communities can live together.”