Millions raised by CEOs sleeping out to end homelessness

A record number of executives braved the cold across Australia. 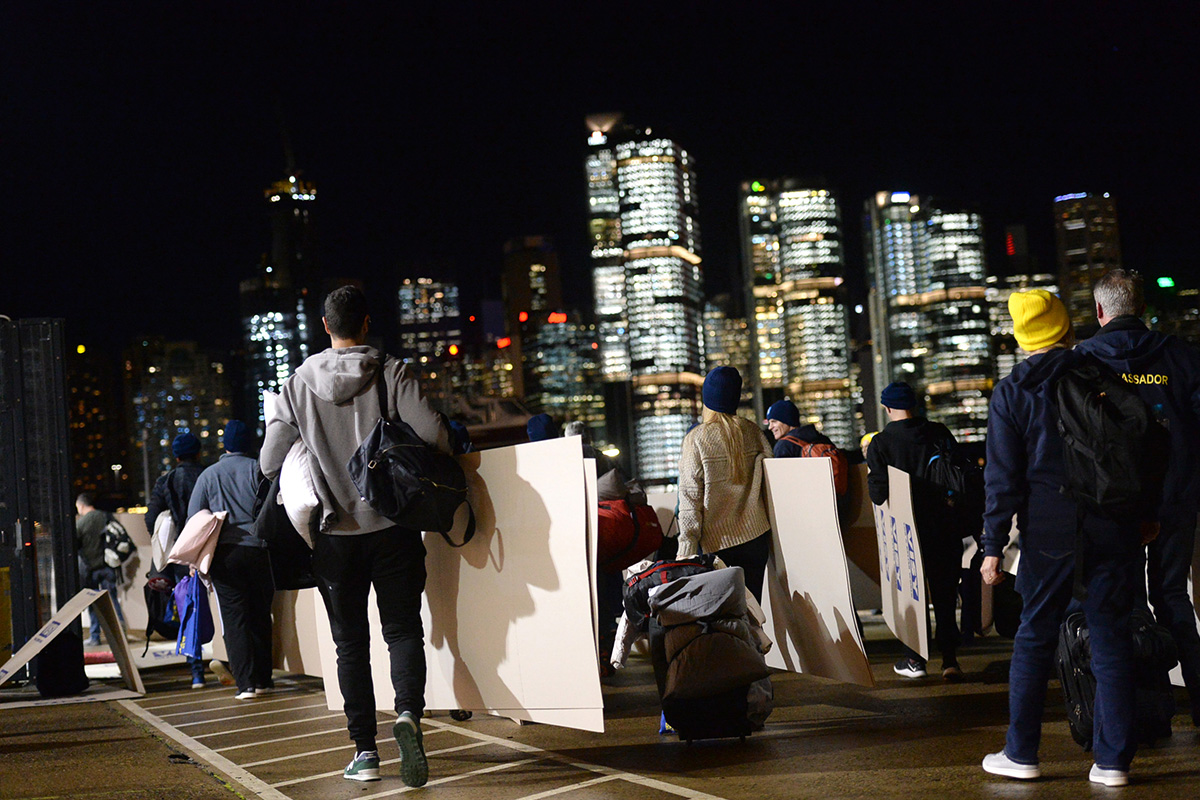 Arriving at one of Sydney’s cruise terminals usually comes with the excitement for a holiday onboard an extravagant ship, but for many of Australia’s leading executives it was where they got a taste of rough living.

On a mission to end homelessness, the 2019 Vinnies CEO Sleepout saw a record number of CEOs participating in the annual fundraiser.

The CEO Sleepout was the largest in Sydney history with 370 businesses, governments and community leaders taking part on what was one of the coldest nights of the year.

“What we’ve seen here overnight tells us that despite some of the bad things happening in the world, Australians are still generous people at heart,” says Vinnies NSW CEO Jack de Groot. 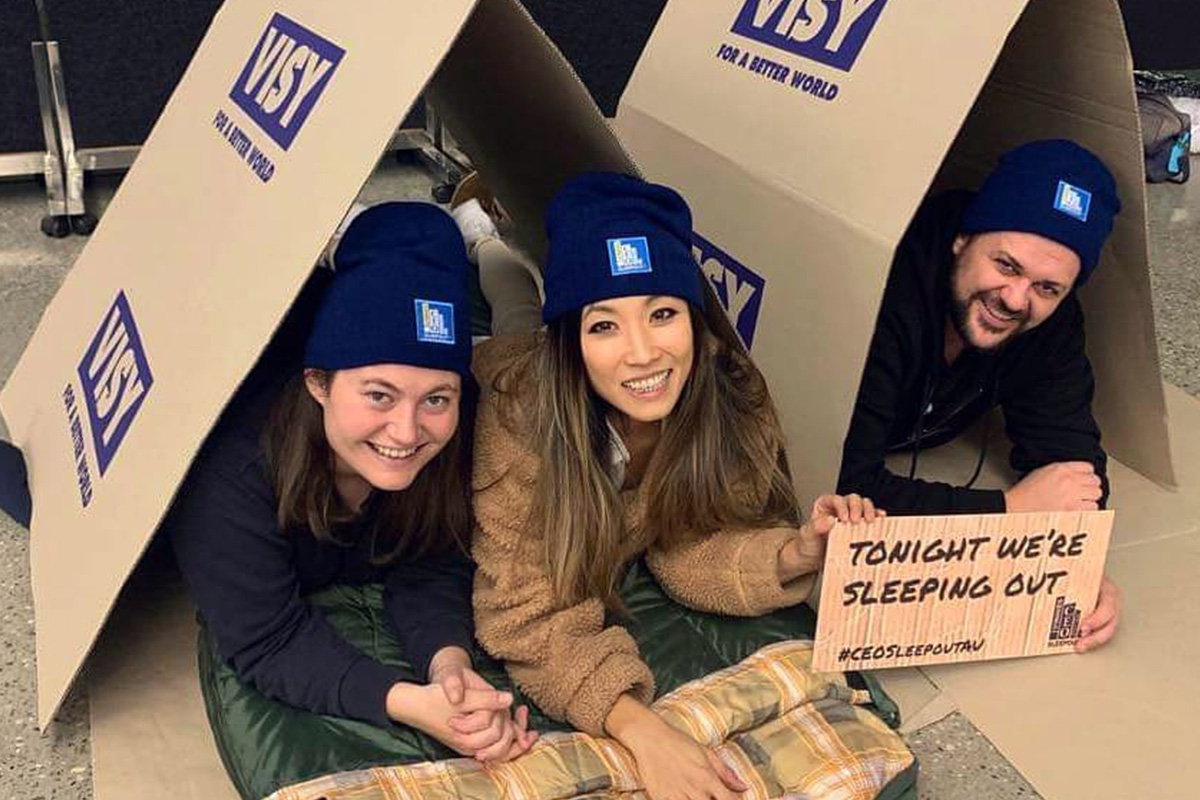 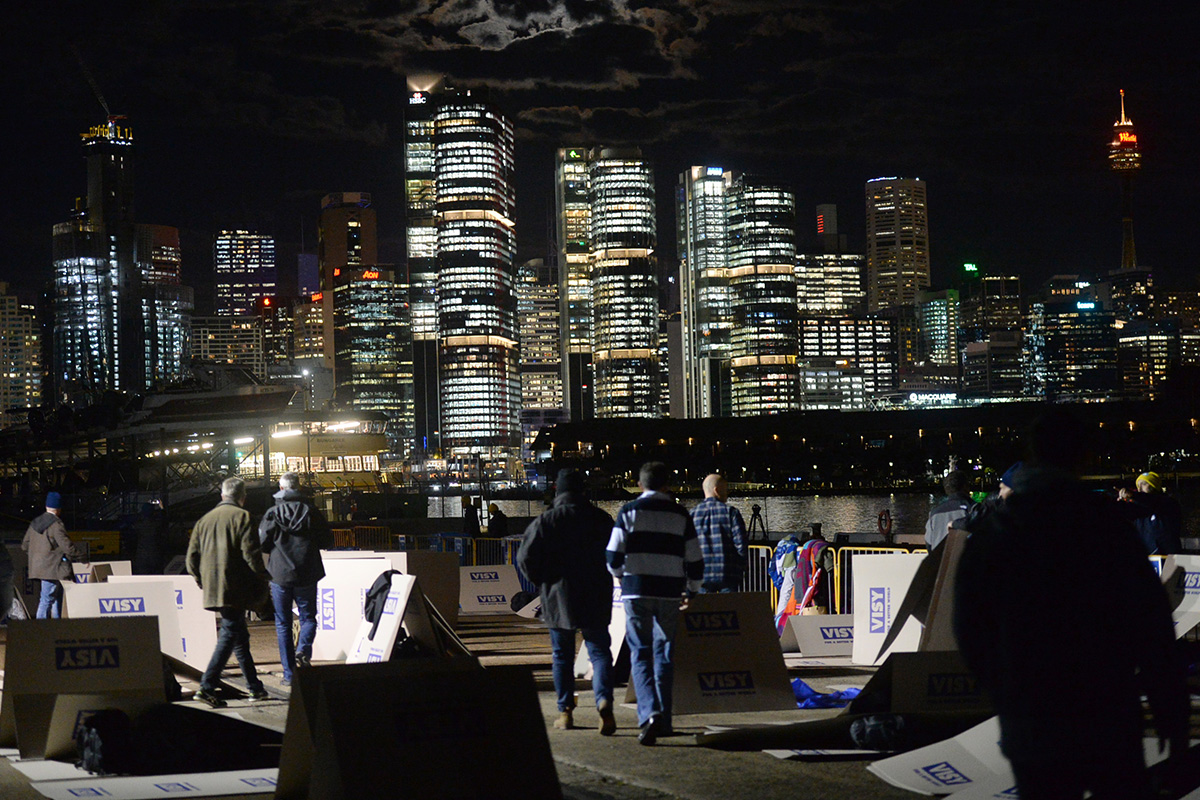 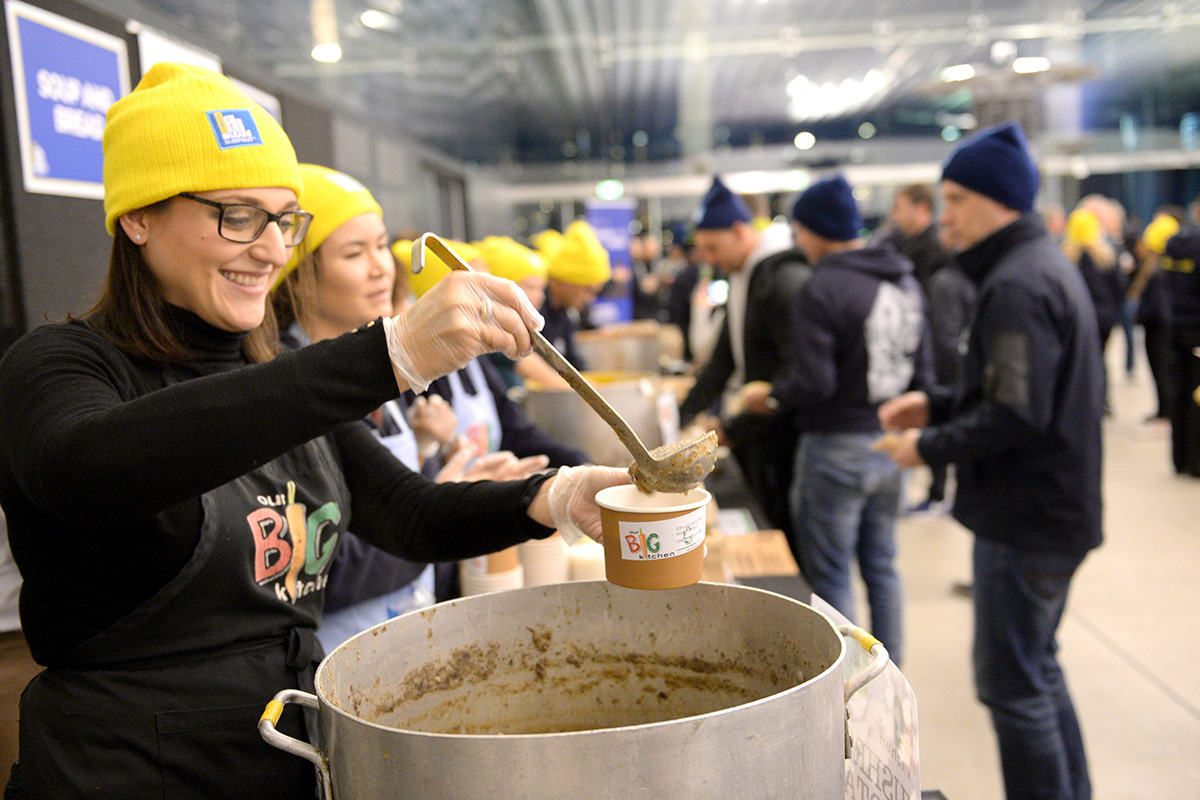 “Every dollar counts, but the Vinnies CEO Sleepout is more than money. It’s about acknowledging both governments and businesses need to do more for people doing it tough.

“There is an urgent need for more affordable housing and measures to decrease the cost of living in Sydney, and we hope that’s a message the CEOs will be taking home with them.”

More than 1,600 participants braved the cold throughout Australia. It’s a huge leap from the 10 CEOs who hit the hay for the inaugural CEO Sleepout in 2006.

This year, more than A$7.3 million was raised – a record for St Vincent de Paul. The substantial figure equates to roughly 689,000 beds, 1.6 million meals and two million individual support programs.

Across the sleepout’s 14 years, A$50 million has collectively been donated to help break the cycle of homelessness.