Alexis Soulopoulos takes home Young Executive of the Year for 2020

Alexis Soulopoulos has bounced back stronger than ever from the enormous challenges thrown at his pet services business. 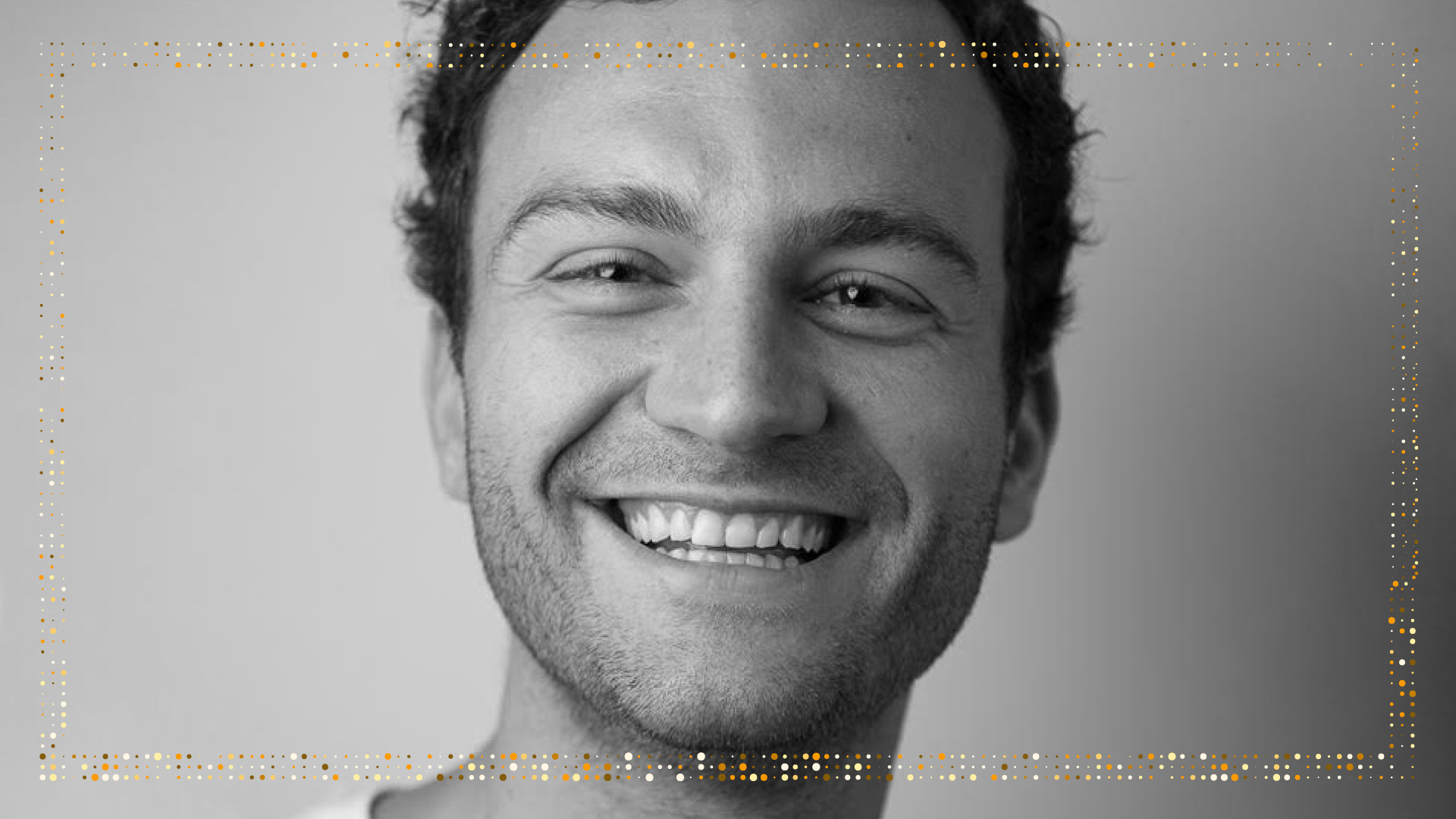 The CEO Magazine’s 2020 Executive of the Year Awards may have lacked the buoyant razzamatazz the event has been renowned for in previous years, but it certainly lacked none of the anticipation.

Just ask Young Executive of the Year, Alexis Soulopoulos. Glued to the live-stream event, the CEO of Mad Paws admits he was a little stunned when his name was read out as the winner.

“It was amazing, particularly as I was up against such a strong field of candidates. The CEO Magazine awards aren’t just any awards, they are very highly regarded and I’ve always admired those who have won them. I was at home watching them live, while my team was watching in the office along with our new office puppy Ollie. It was very exciting, I’m very happy.”

The coveted award from The CEO Magazine is now a perfect complement to his other prestigious accolade when he featured on the Forbes 30 Under 30 Asia list last year.

It’s not bad recognition for the business he founded on the strength of a needy labrador called Honey, a friend’s dog he was called upon to mind while studying at university seven years ago. Recognising the need for pet services and armed with the inspiration to make pet ownership easier, Alexis launched Mad Paws, a business that matches more than 20,000 approved pet sitters and dog walkers with 600,000 pet owners scattered throughout Australia. 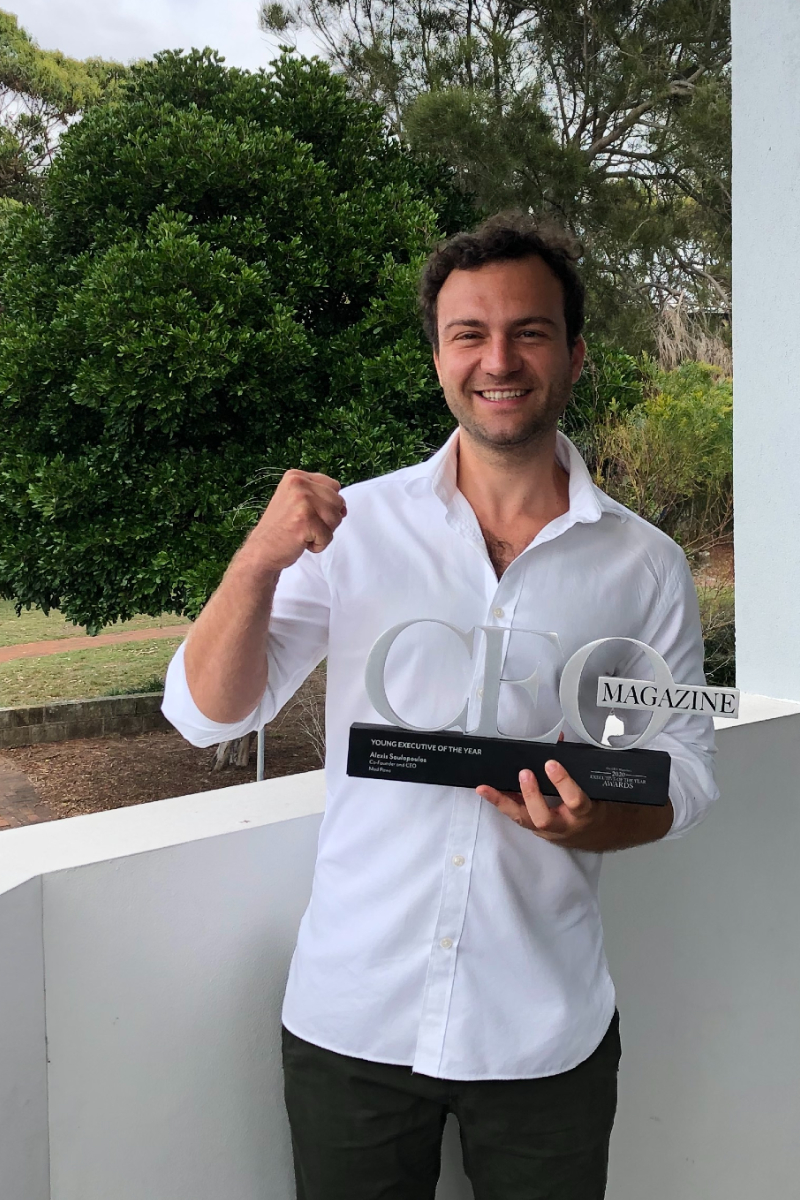 Revenue streams from pet services, pet food subscription and pet insurance, with Mad Paws raising more than A$9 million of venture capital and becoming the first startup to ever receive funding from Qantas when it was incorporated into the airline’s booking flow.

Indeed, Mad Paws is the go-to for all pet minding needs, whether it’s walking your pooch, having it cared for while you’re at work or on holidays, or moving it in with a devoted and strongly vetted animal lover. Even speciality pets, such as snakes, piglets or salamanders can be cared for by someone chosen from the company’s vast pool of resources.

There’s no doubt 2020 was an enormous challenge for Mad Paws as pet owners worked from home and cancelled holidays, eliminating the need for pet care. Facing a 95% revenue drop, Alexis had to think quickly to guide his business back from the brink. His first move was to preserve cash and put his Sydney office team of 40 on 50% unpaid leave; his second was to escalate the launch of Dinner Bowl, a fresh food subscription business. The venture went from supply chain to MVP website in just four weeks.

“We gathered customer feedback and recorded a stellar NPS score of 80,” Alexis reflects. “We invested in improved technology, and six weeks later, the business was literally booming, resulting in us achieving revenue targets despite the big hit.”

Alexis says business at Mad Paws is completely back to normal, in fact better than ever with an increased demand for day care services, thanks to an influx of new pet owners seeking companionship during COVID-19. The pet food service is also “flying”.

“There is also a silver lining for the animals as well. The shelters are empty now, because so many people have adopted dogs.”

Alexis says that while his leadership throughout the height of the pandemic required excessive decisiveness, transparent decision-making and leveraging a competitive advantage, it was resilience and the willingness to quickly adapt to change that pulled Mad Paws through its toughest times.

He says that keeping a cool head was crucial while maintaining a laser focus on what was important – making pet ownership easier for pet owners around the country.