You’ve applied, now what? How we select the winners of the Executive of the Year Awards

With hundreds of inspirational executives vying for awards across 24 categories, choosing the winners is no easy task for the judging panel. Read on to find out what’s involved in the judging process each year. 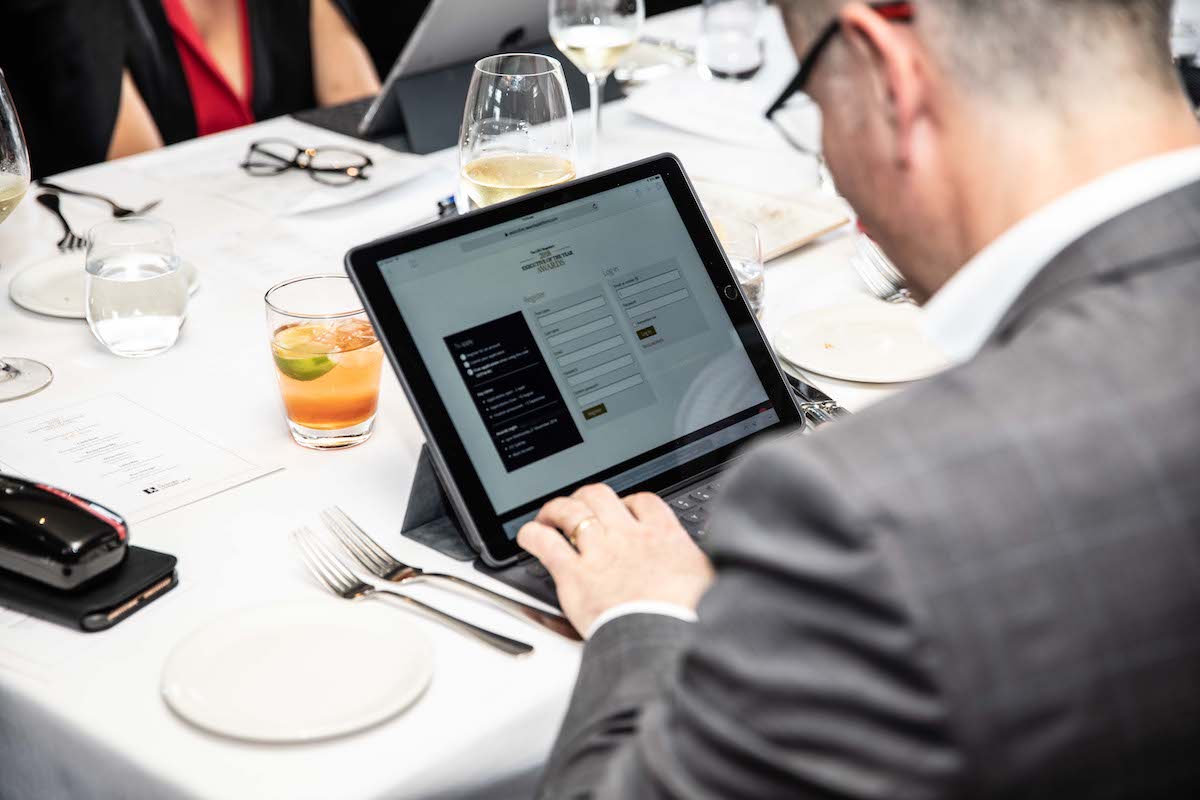 Here at The CEO Magazine, we are eagerly counting down the days until the 2019 Executive of the Year Awards. Now in its eighth year, the highly anticipated event celebrates the success and achievements of CEOs and senior managers across a wide range of businesses and industries in Australia.

With applications now closed, it’s time for the judging process to kick off. The Executive of the Year Awards is judged by a panel of highly respected business professionals.

The 14 judges have the difficult task of examining hundreds of applications in the lead-up to the prestigious event, which will be held in Melbourne on Thursday, 14 November 2019.

As experts in their industries with vast experience in their own careers, the esteemed Executive of the Year Awards judges are well-equipped to effectively critique the work of their peers.

How the judging process works

After applications close, the applicants are shortlisted during a pre-selection process at The CEO Magazine’s headquarters.

The finalists are announced on 12 September 2019 and will be published on theceomagazine.com as well as in the October issue of The CEO Magazine ANZ.

Next, the judging panel reviews the shortlisted applicants via a confidential online platform. Each applicant is given a score based on their responses to the compulsory questions relating to their achievements in their executive role during the past 12 months.

In late September, the judging panel meets in Sydney to discuss the finalists during a special judges’ lunch. Here’s how it went down last year.

The applicants who receive the highest scores for each category win the award. The winners are announced at the Executive of the Year Awards ceremony in Melbourne on Thursday, 14 November 2019.

For more details on the 2019 Executive of the Year Awards, visit theceomagazine.com/events