Driving in convoy of Aston Martin supercars is an incredible experience. 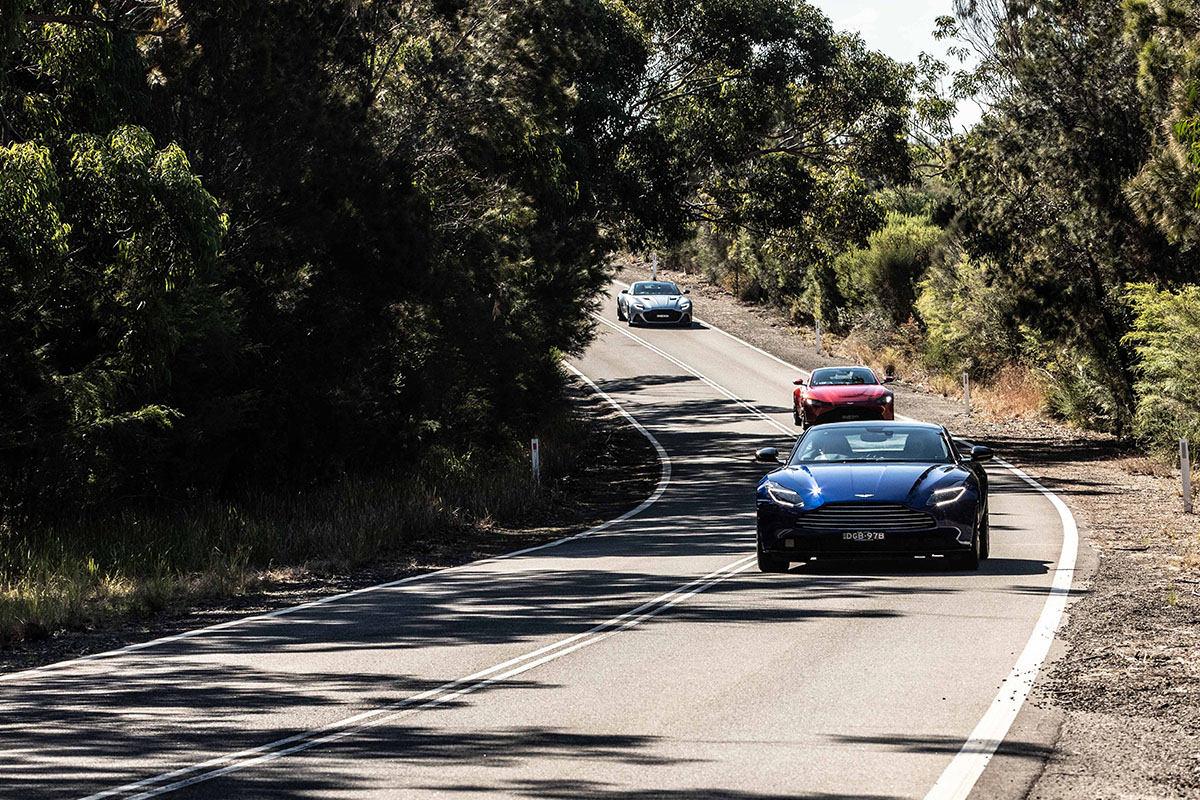 When you have seven of the finest supercars by Aston Martin, sprawling sea views and delectable courses at Ormeggio, you know you’re in for an indulgent drive day.

Coming across a quaint seaside carpark filled with seven impeccable British luxury cars may be a rare and slightly intimidating sight, but for friends of The CEO Magazine and Aston Martin, it was the starting vision of an adrenaline-infused day.

A handful of women got behind the wheels of the Aston Martins, taking the sleek beasts for a spin along Sydney’s picturesque Northern Beaches.

A quaint seaside carpark filled with seven impeccable Aston Martins may be a rare and slightly intimidating sight, but for a handful of women it was the starting vision of an adrenaline-infused day. 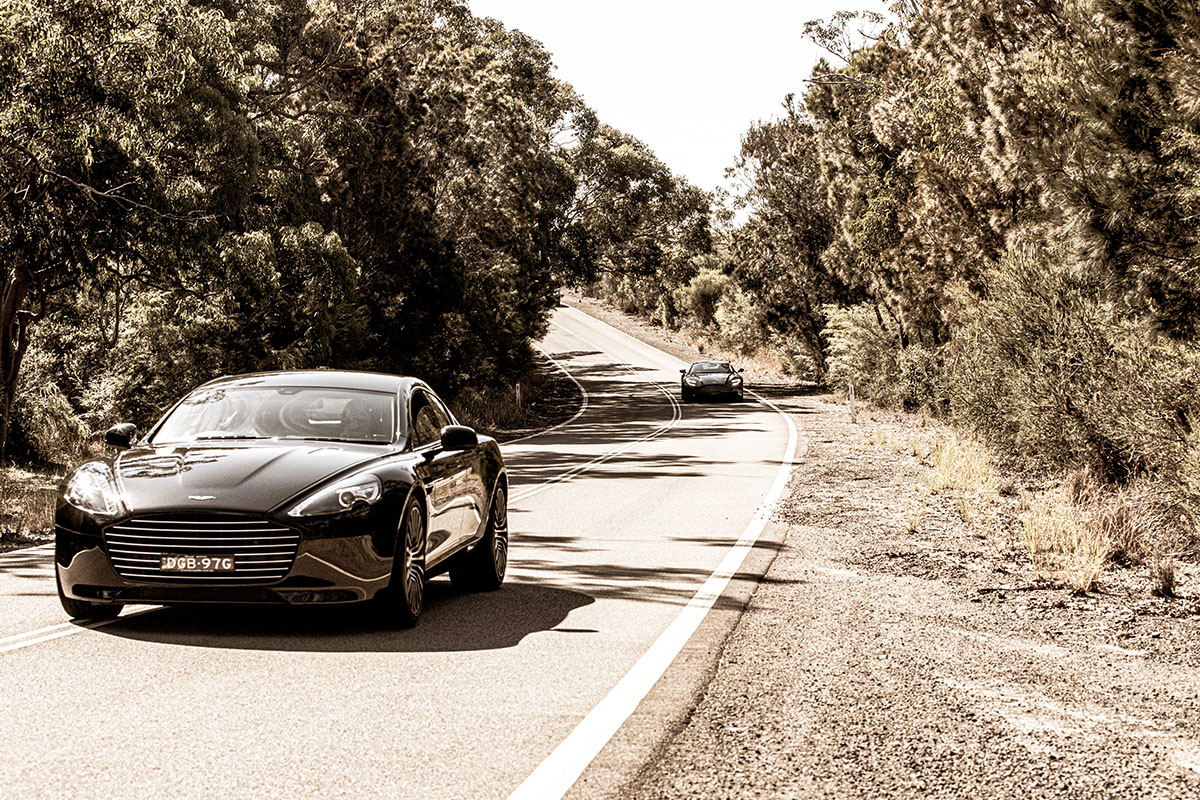 Friends of <em> The CEO Magazine </em> and Aston Martin got behind the wheels of seven luxury cars. 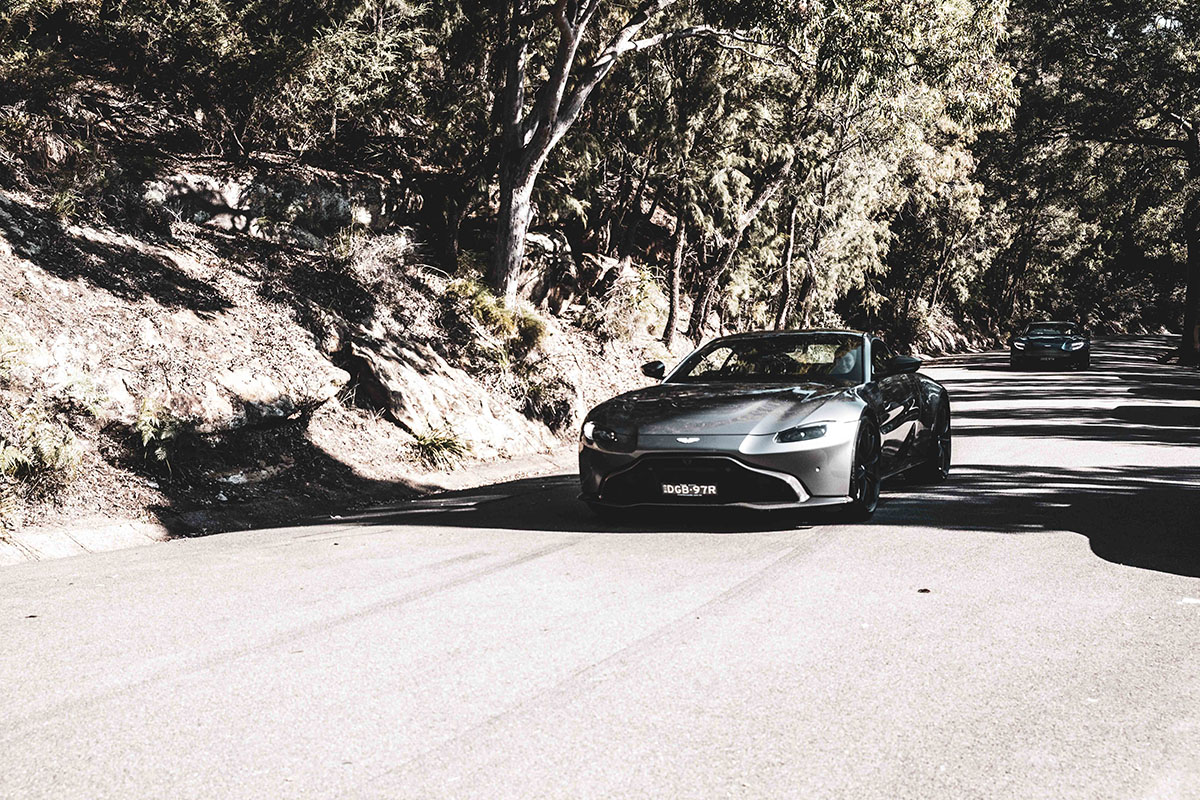 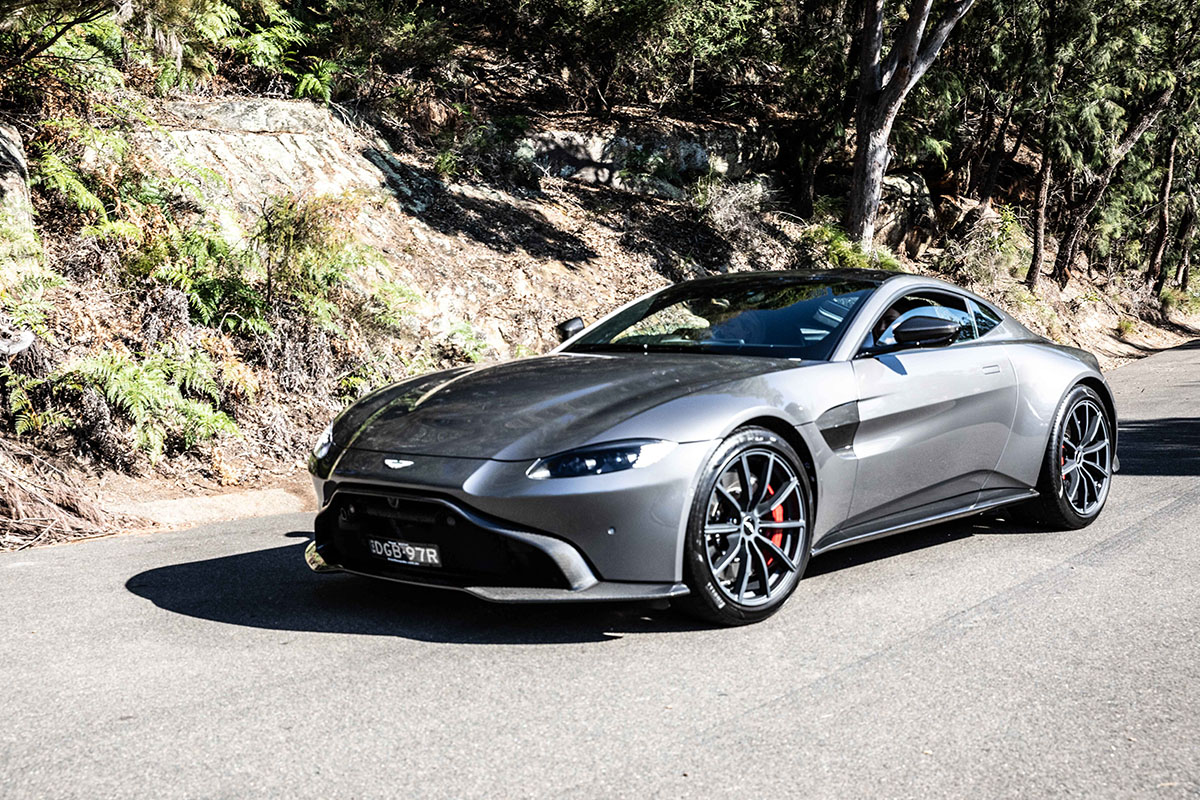 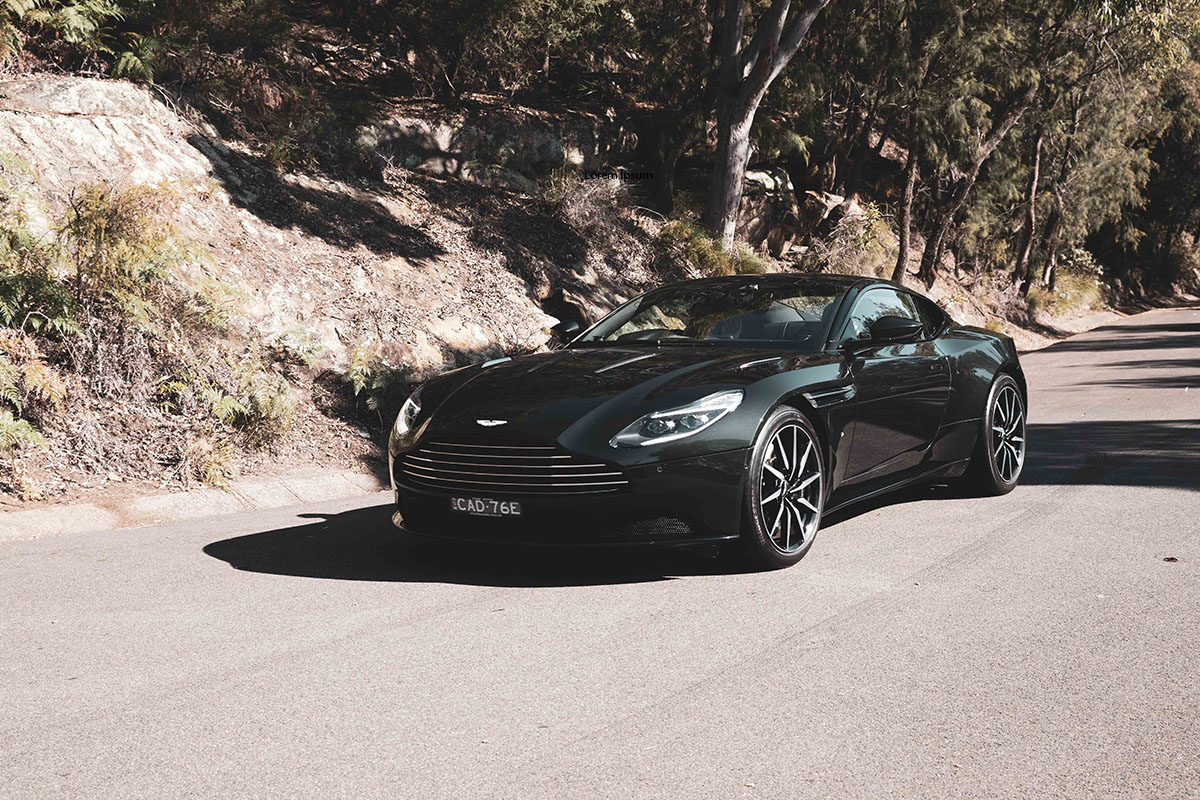 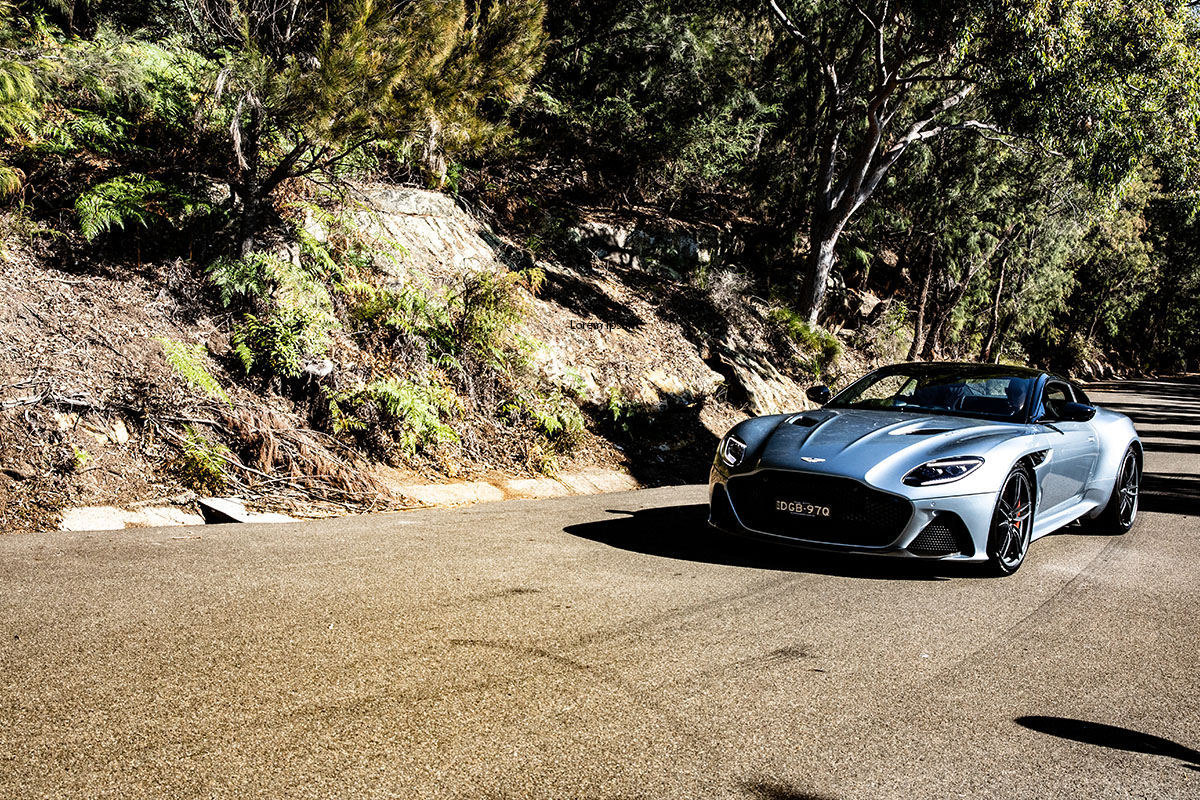 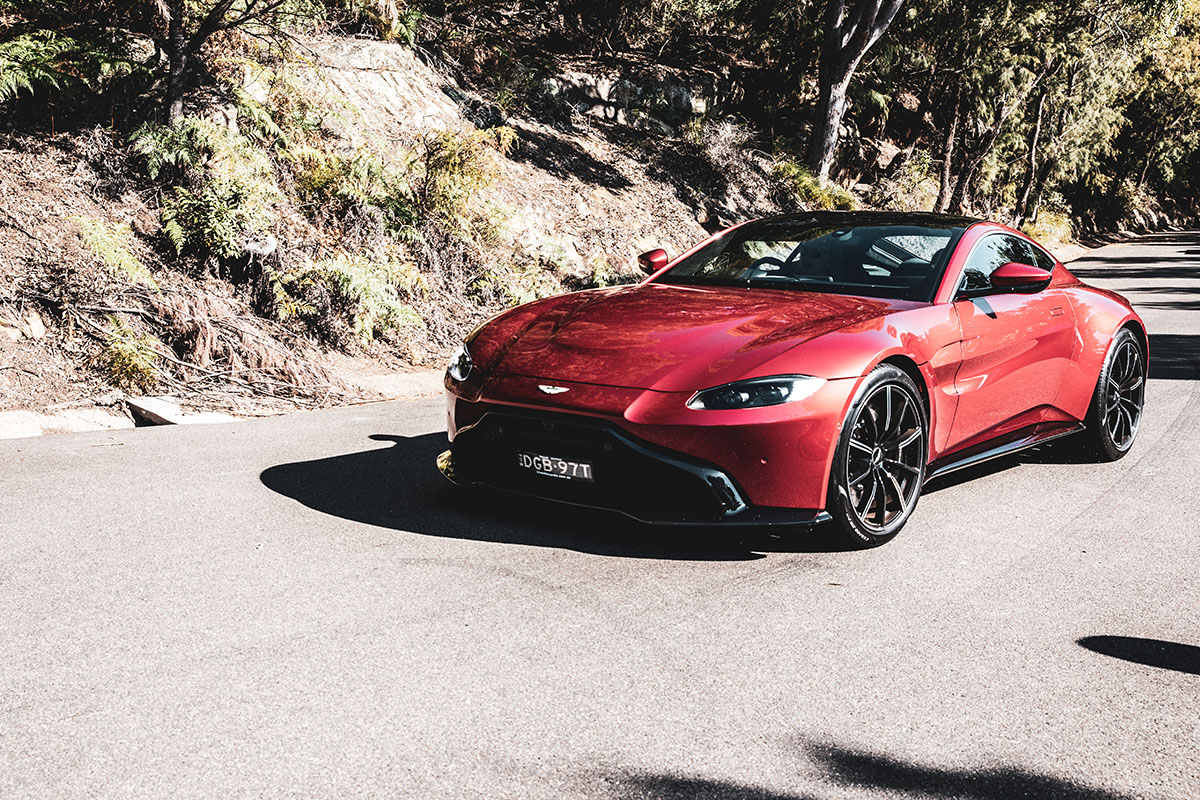 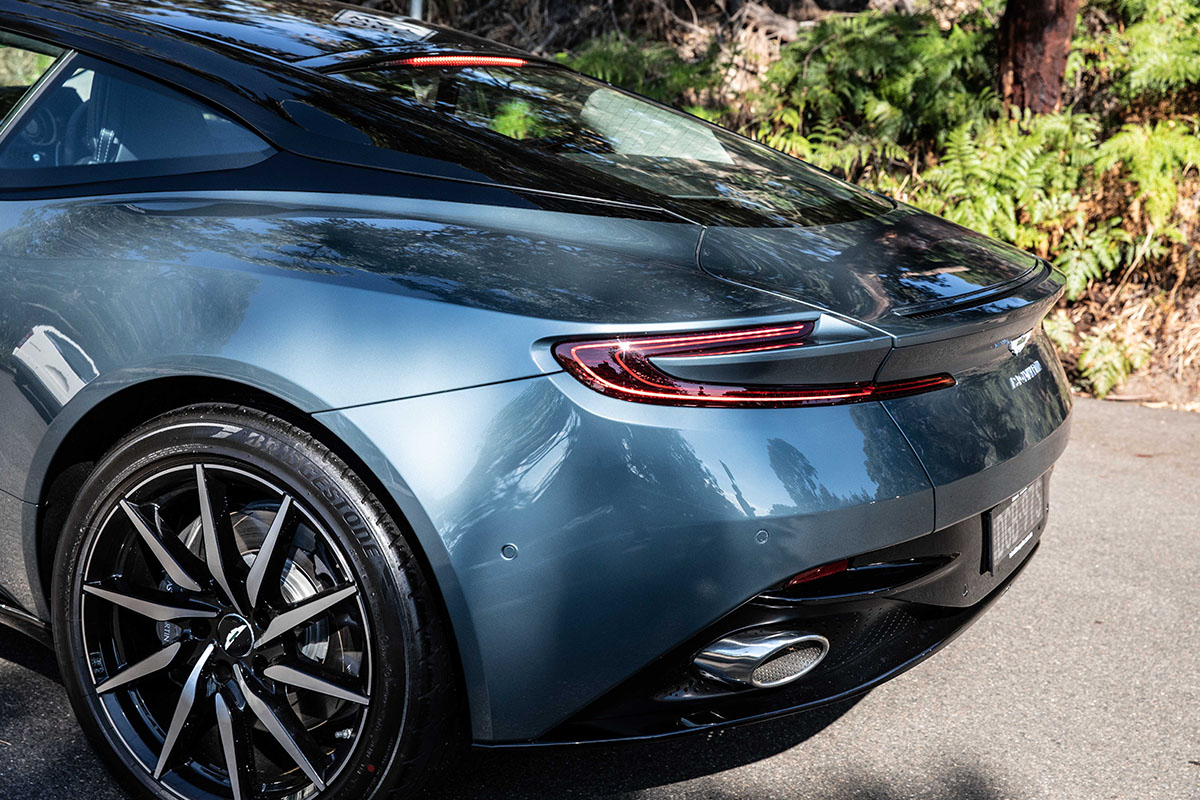 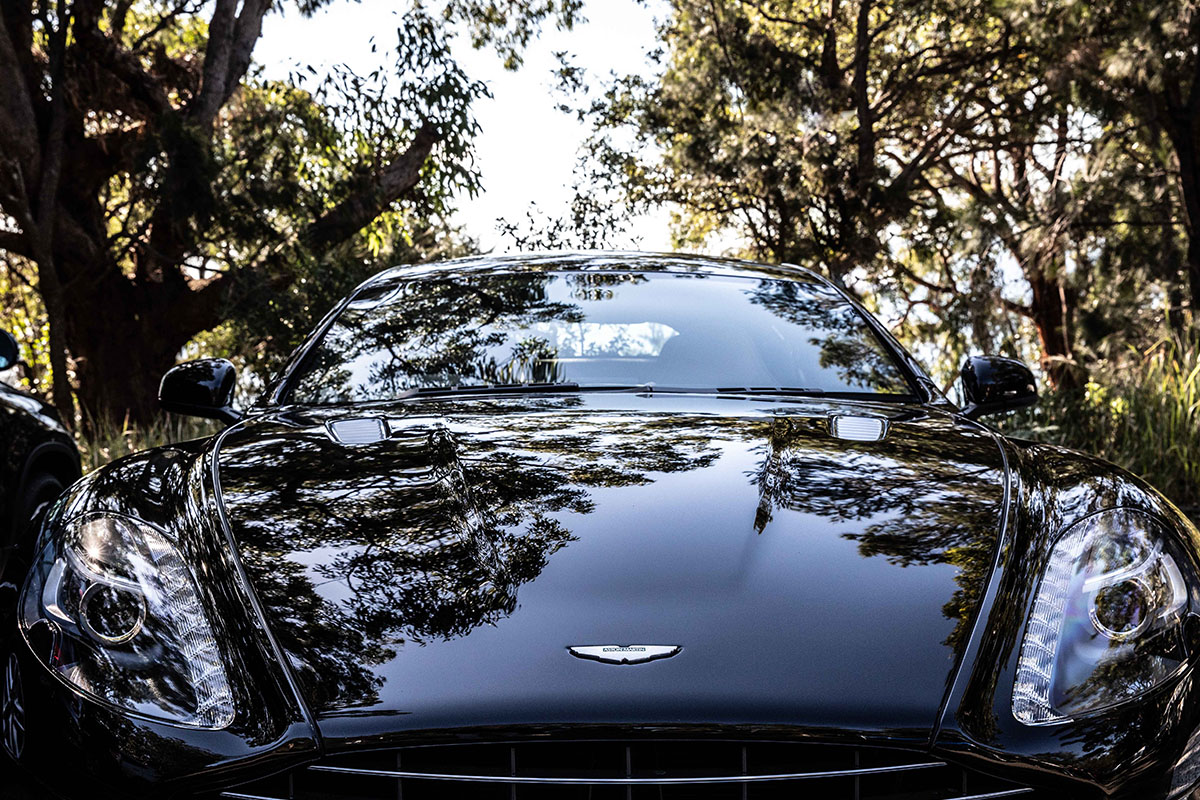 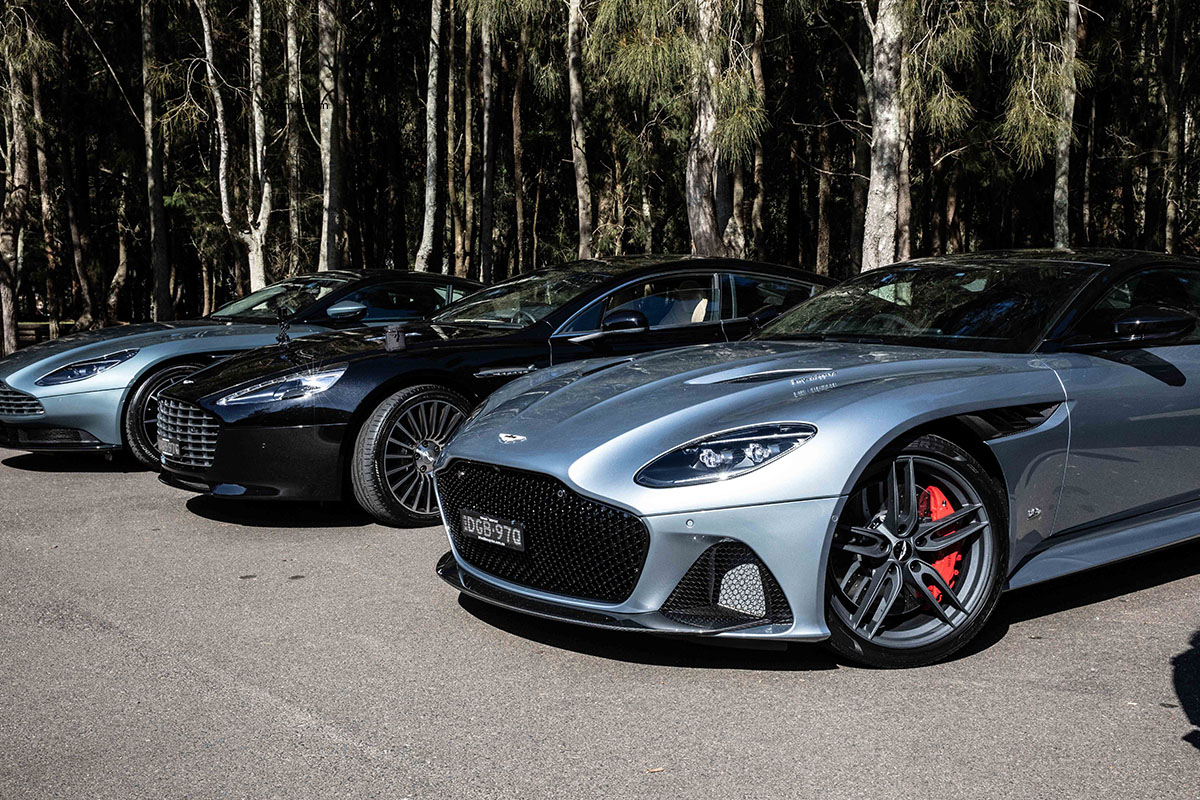 Cruising through the Ku-ring-gai Chase National Park in a head-turning convoy, featuring a DBS Superleggera, two Vantages, two DB11 V8s, a DB11 V12 and a Rapide S, marked an occasion to remember.

Don’t let those stilettos fool you – the drivers were oozing energy, eager to rev some engines.

Every participant experienced the thrills of all five luxury models, stopping at breathtaking locations along the way to change drivers before arriving at stunning West Head Lookout. After cruising through Sydney's northern suburbs, the guests enjoyed lunch at Ormeggio At the Spit. 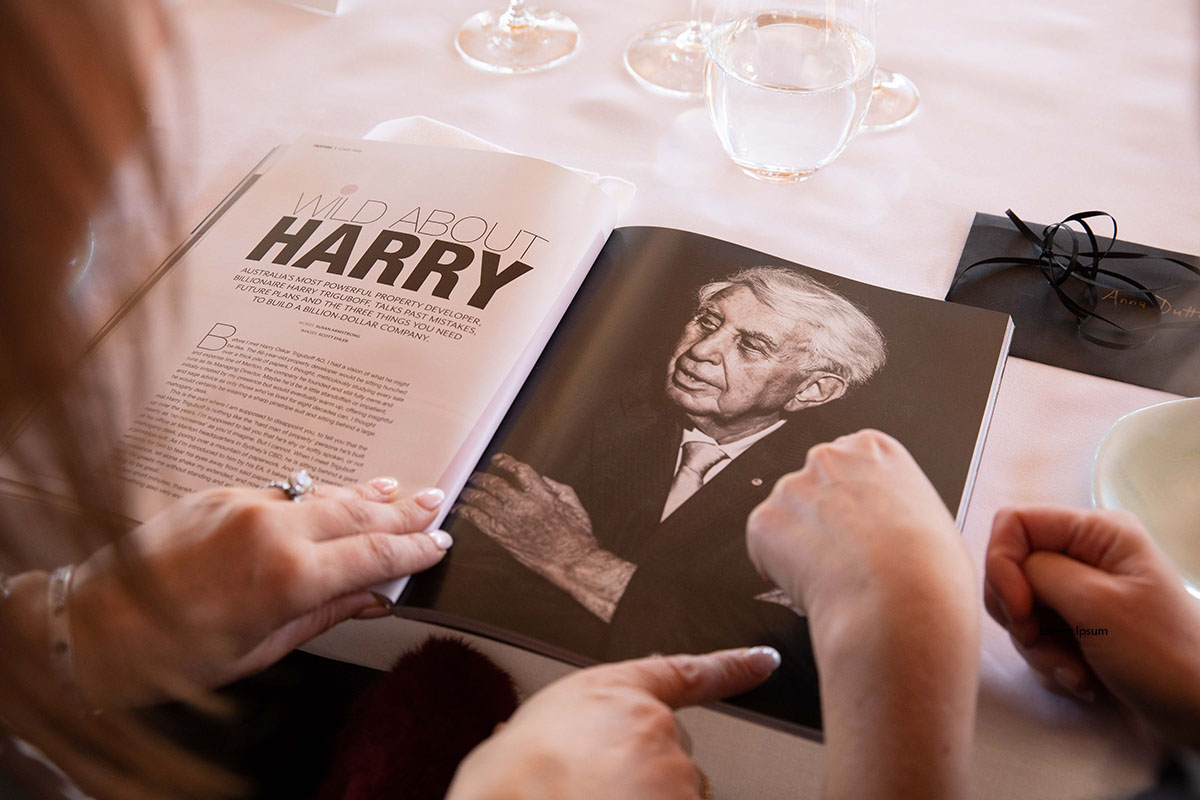 The ladies enjoyed reading about how Harry Triguboff built his billion-dollar company in our June edition. 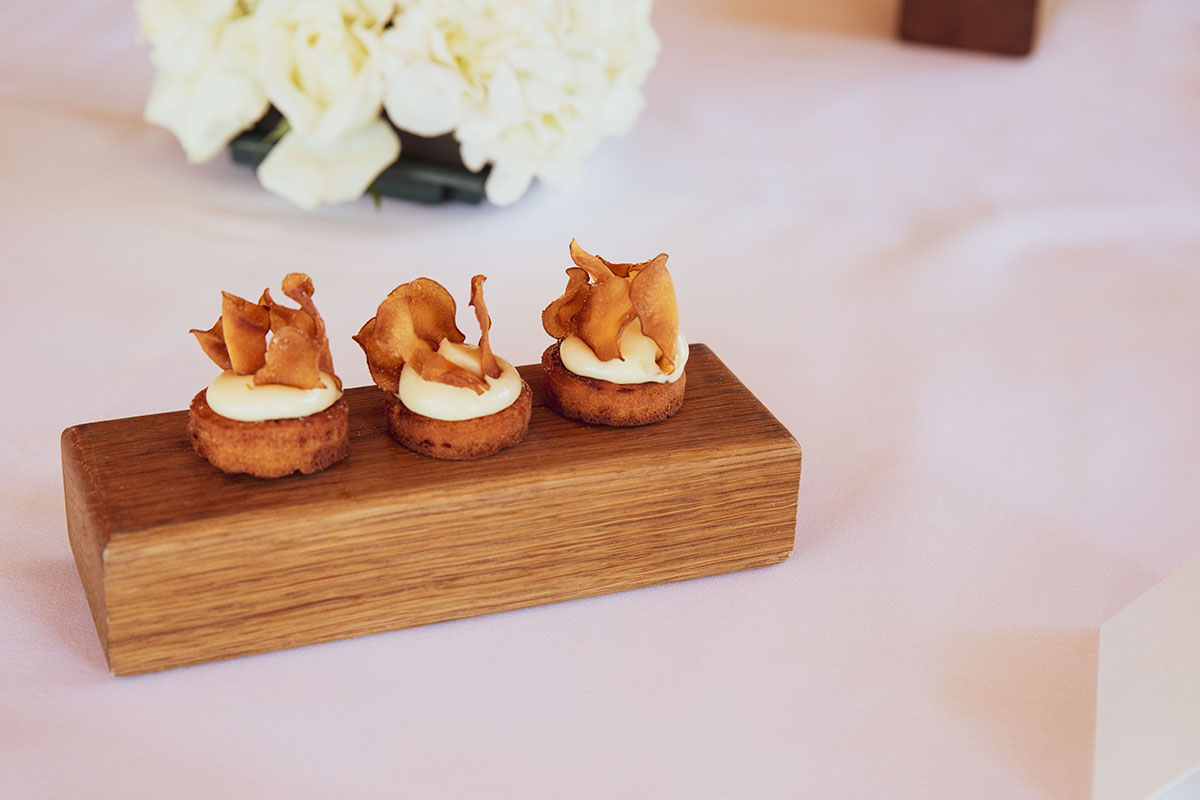 Mouth-watering courses graced the table between flutes of Champagne. 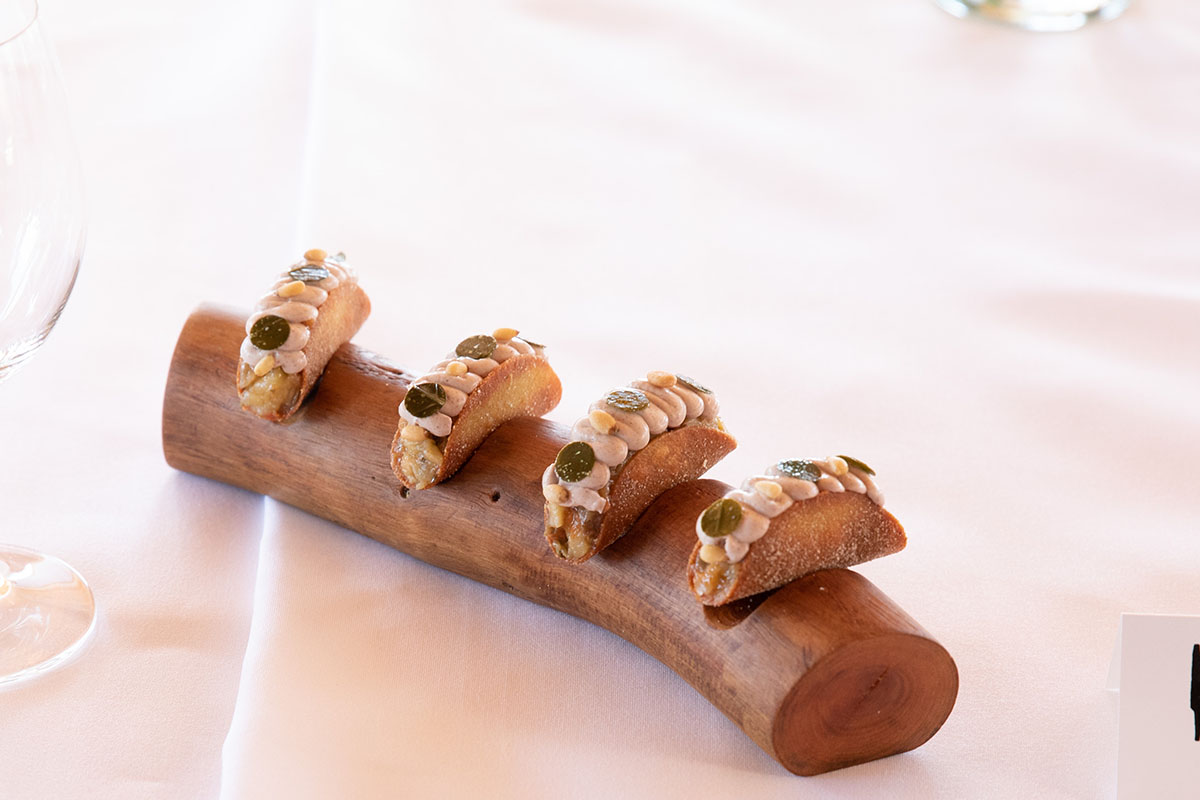 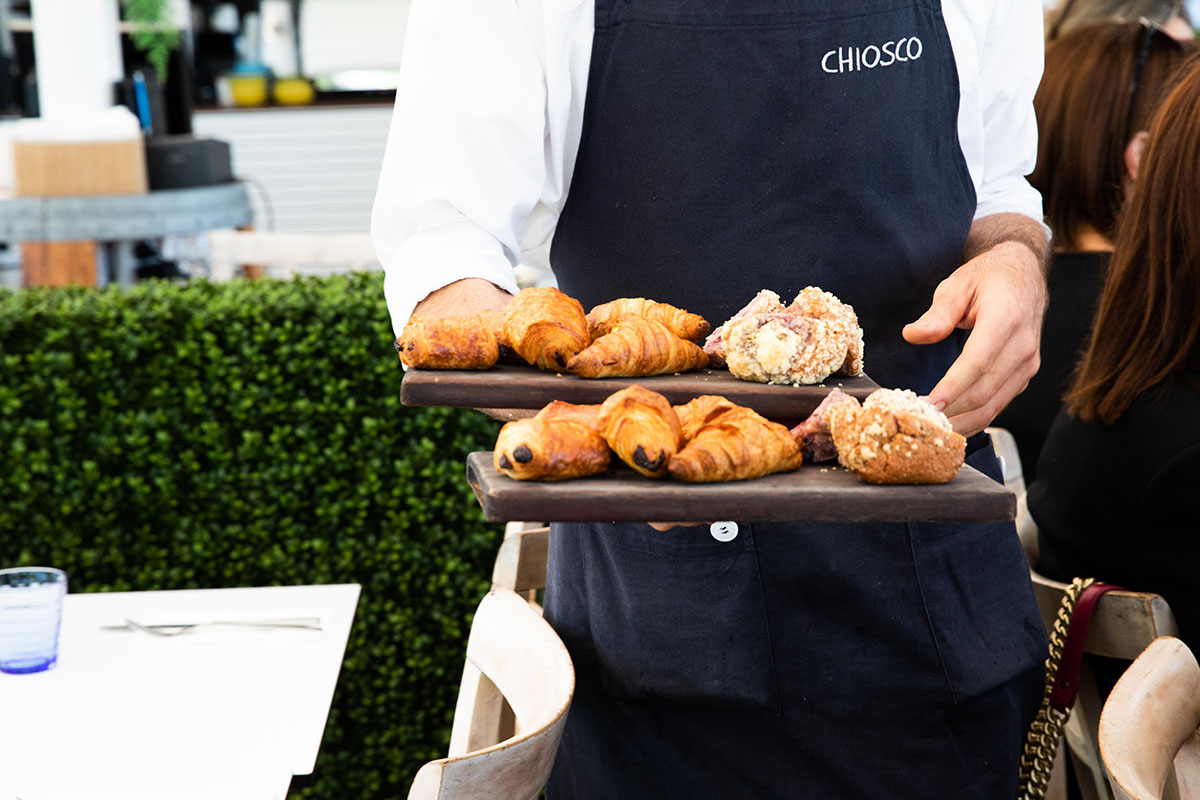 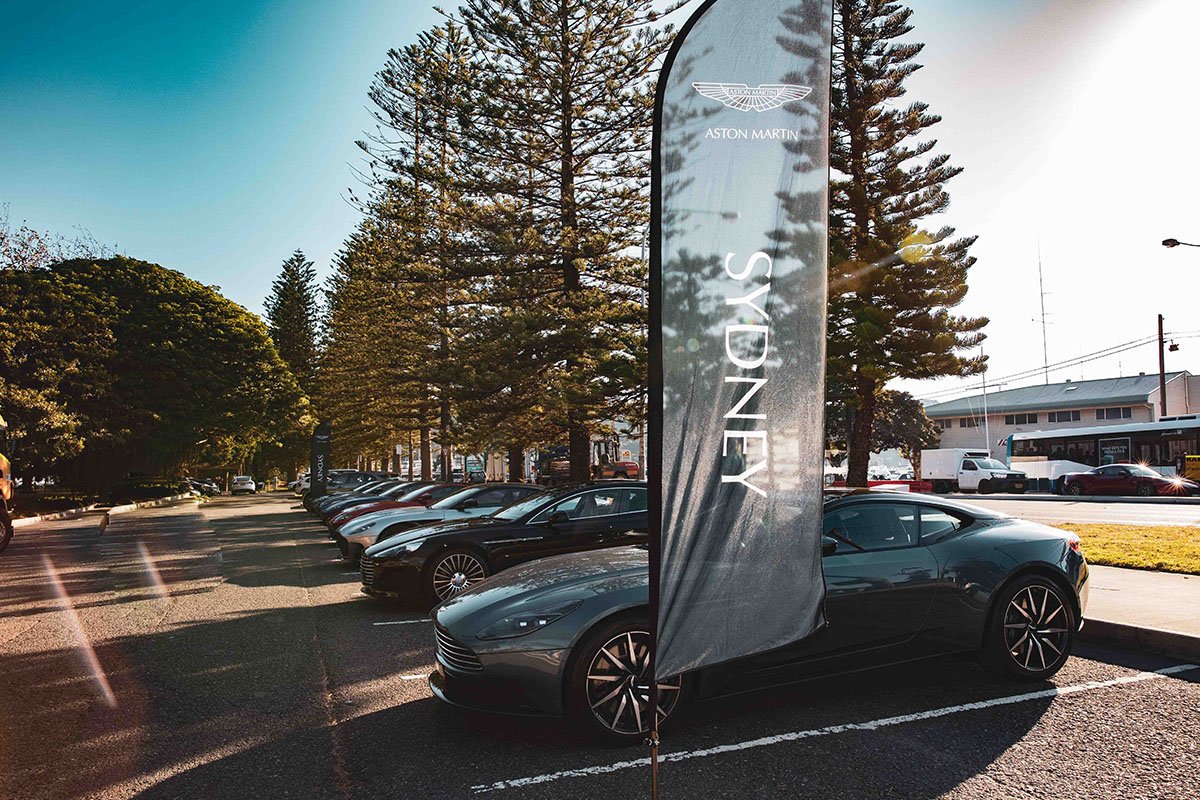 The guests, who were gifted a Matthew Ely Jewellers gift card, left thinking of the next time they might take the wheel of an Aston Martin. 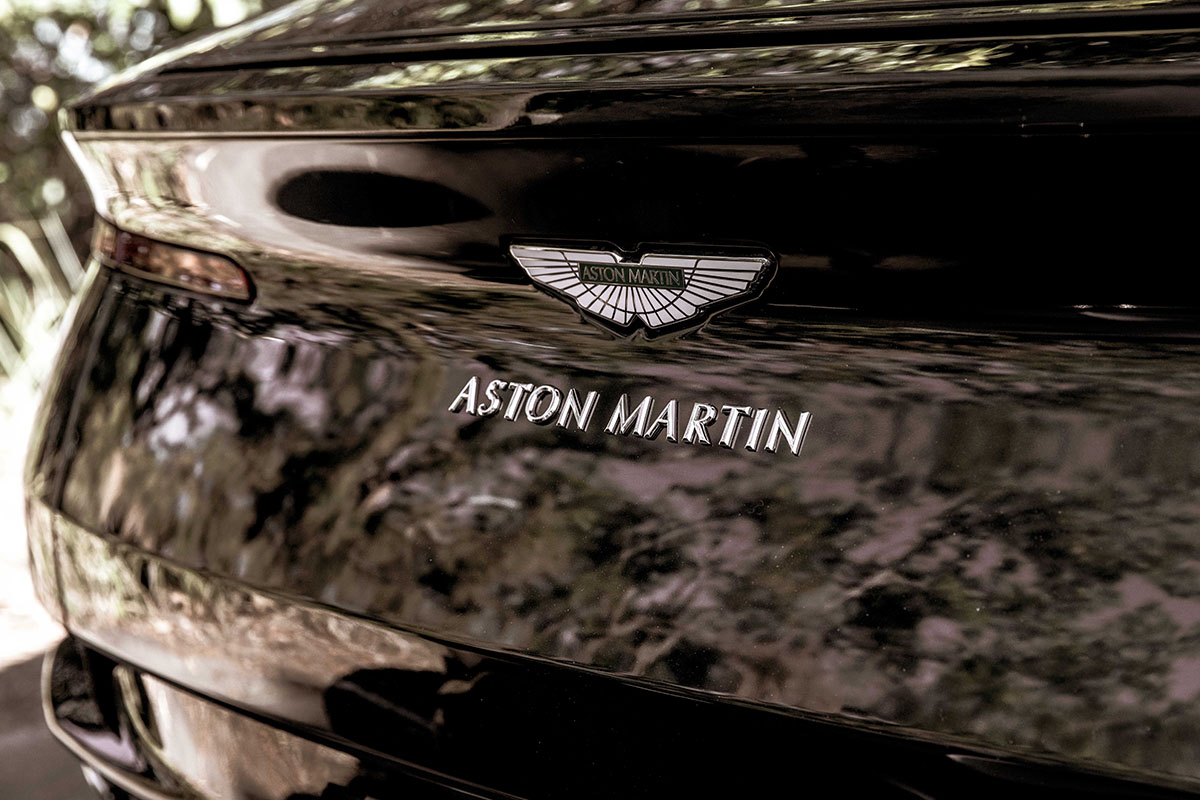 To celebrate the once-in-a-lifetime opportunity, the intimate group indulged in lunch by Ormeggio At the Spit – still buzzing from the thrill of driving a supercar.

Between dishes, the ladies – who were each given a Matthew Ely Jewellers gift card and a bouquet of fresh white and green blooms – relived the drive, thinking of the next time they might take the wheel of an Aston Martin.