The Chanel designer left a substantial figure to his cat. 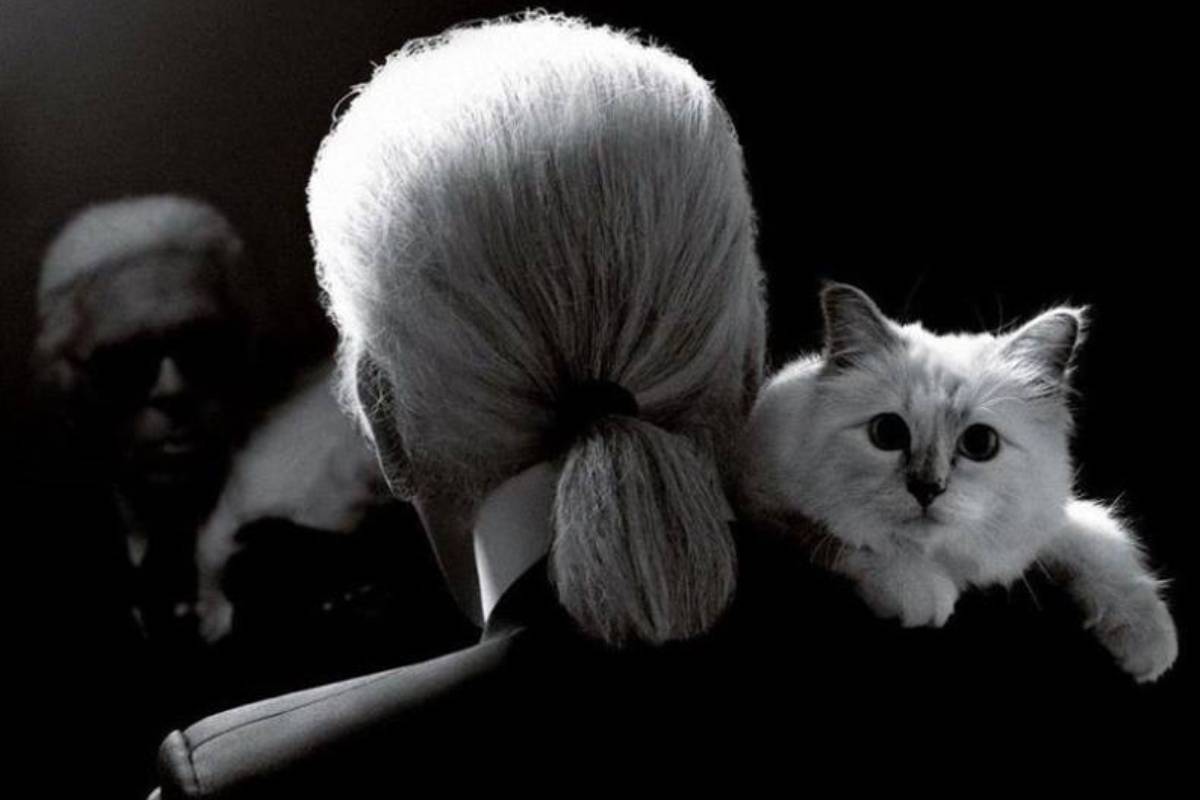 With a dedicated chef, two personal maids, an iPad, personal bodyguard and meals served at the table opposite Chanel designer Karl Lagerfeld, Choupette is possibly one of the most spoilt felines in the world.

The Chanel artistic director wrote his beloved white cat into his will – making her an heir to a portion of his £153 million (A$281 million) fortune.

“Don’t worry, there is enough for everyone,” Lagerfeld told Numéro magazine last year.

Lagerfeld first met the big, blue-eyed moggy in 2011 after French model Baptiste Giabiconi asked the designer to mind the kitten for two weeks. When the model returned, Lagerfeld refused to give her back, marking the start of the fashion world’s cutest duo.

“I had two friends who had a cat, and they were always completely over the top in terms of affection, so much so I found it completely ridiculous. Well now, can you believe it, I’m even worse,” – Karl Lagerfeld

From being a published author and model in Japan to having a line of make-up and eating out of lavish Goyard dishes filled with four fresh meals prepared daily, the Birman is one pampered pet.

The 85-year-old Lagerfeld ensured ‘Mademoiselle’ led an indulgent life – the pair dined together for every meal, Choupette was brushed four times daily, with monthly veterinarian check-ups every bit as chic as a clinic neighbouring to Dior could be. 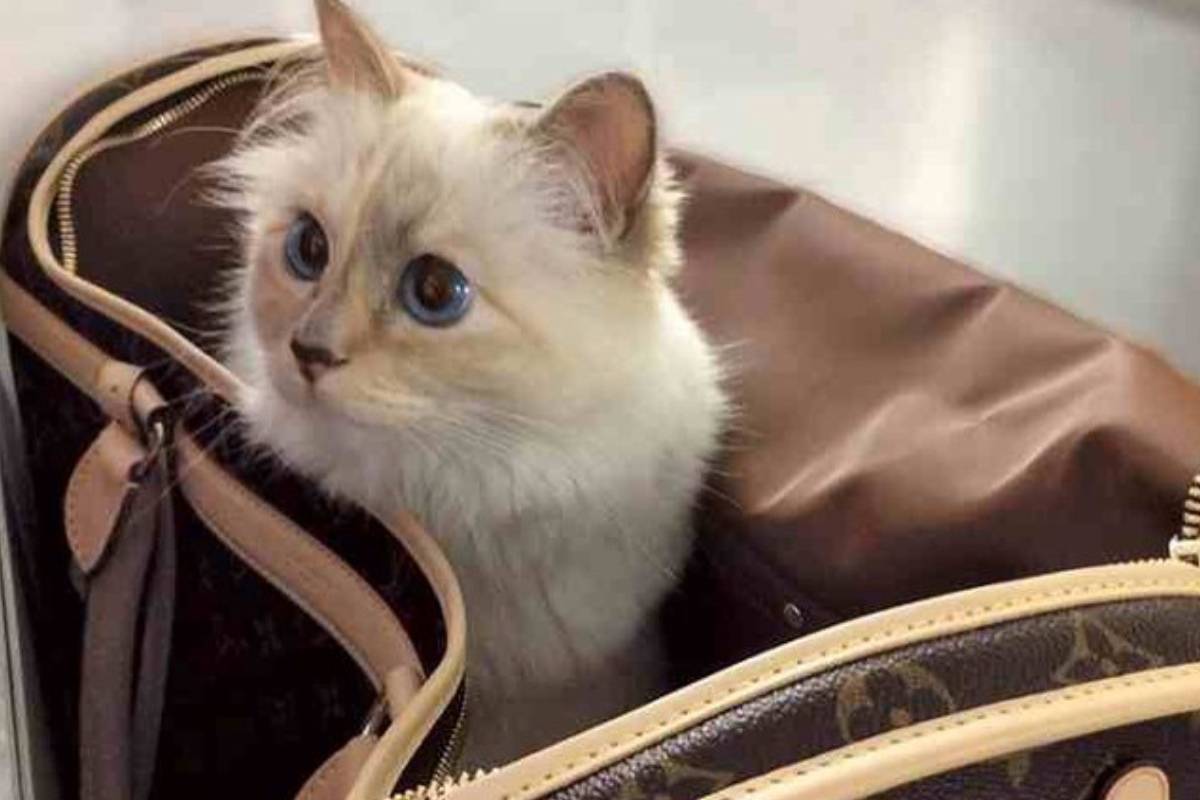 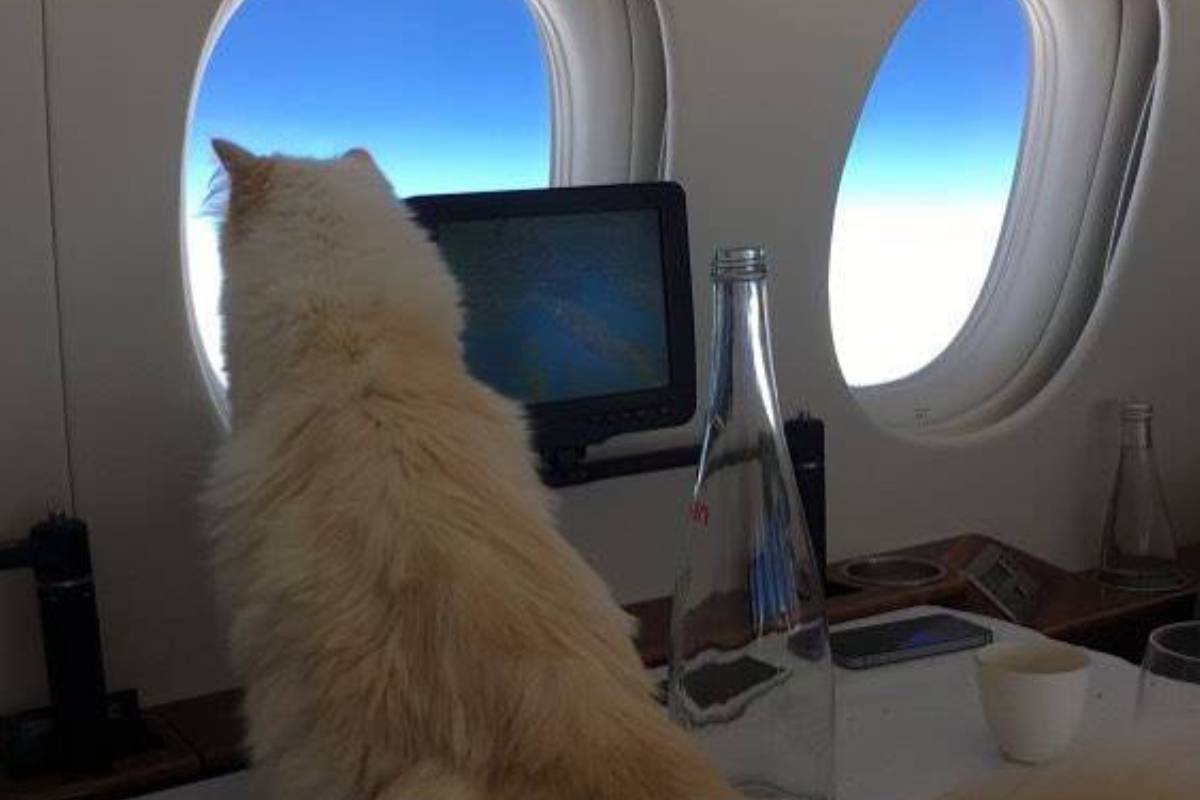 Choupette wasn't a stranger to flying high in opulent jets. 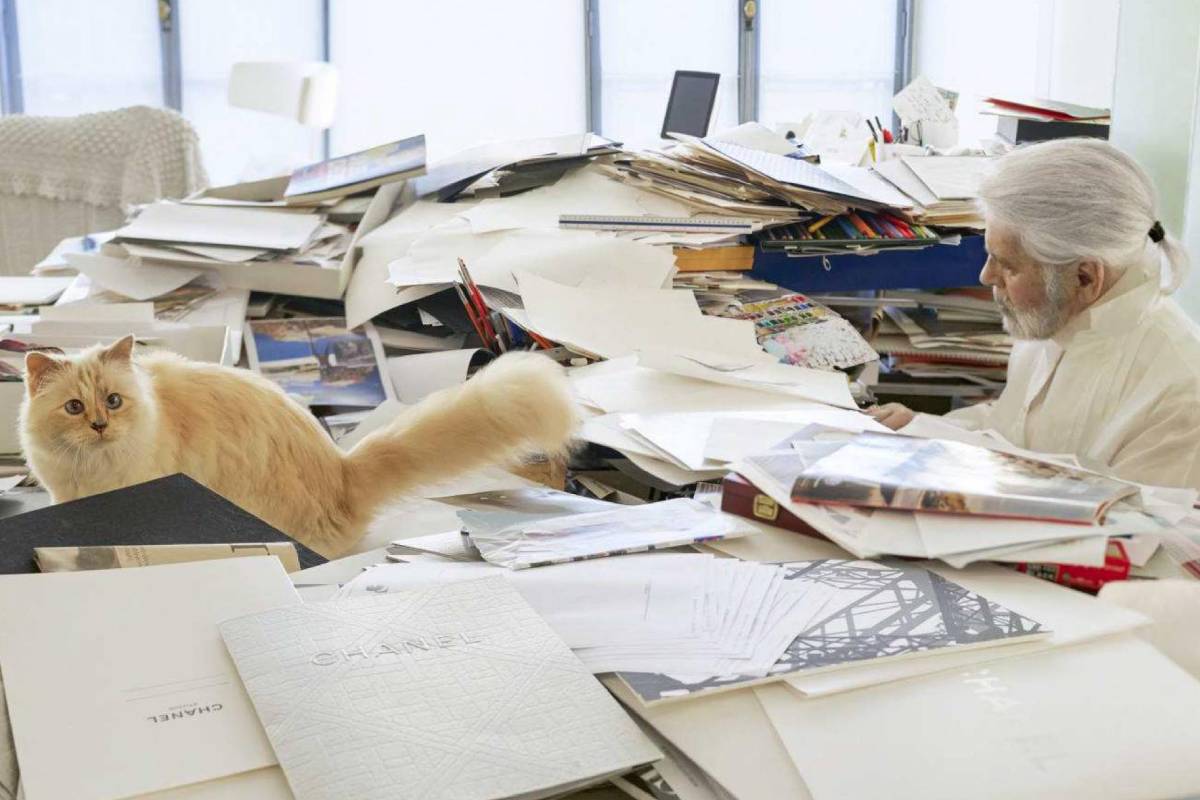 “I had two friends who had a cat, and they were always completely over the top in terms of affection, so much so I found it completely ridiculous,” Lagerfeld said. “Well now, can you believe it, I’m even worse.”

The fluffy feline is a mogul in her own right – Choupette reportedly earned close to US$3.2 million in 2015 purely through campaigns.

Dubbed an icon of Chanel, the celebrity cat shared a tribute to Lagerfeld with her thousands of social media followers.

“May Daddy Karl Lagerfeld’s memory live on forever through his work and may we never forget the creative genius who now sits in heaven beside Mommy Coco Chanel,” Choupette Lagerfeld wrote online.

While Choupette lives a more lavish life than many could ever dream of, she is not the only spoilt moggy with a six-digit inheritance. Take a look at these pampered pets living their best lives.

The British fashion designer left US$82,000 for the continual care of his three dogs – Minter Juice and Callum – when he took his own life in 2010.

McQueen, who was iconic for his shock tactics and dramatic runways, reportedly declared the decision in his suicide note. The designer also left money to animal charities.

The famed pooches walked McQueen’s fashion show runways, were featured in magazine shoots and were the reason their owner stopped an interview just so he could share a burger with them.

From flying on sleek private jets to sleeping on a yacht and starring in fashion shoots adorned with diamond-encrusted jewellery, Valentino Garavani’s pug posts are as glamorous as ever.

“I don’t care about the collection; my dogs are more important,” – Valentino Garavani

The fashion designer once had six pugs – Molly, the mother, and her litter; Milton, Monty, Maude, Margot and Maggie – however, there are reports some of the pooches have since died.

“I don’t care about the collection; my dogs are more important,” Garavani said in a 2009 documentary.