If you want that item for your collection, it might be cheaper now; most collectables markets have slowed as fears of economic downturn take hold. 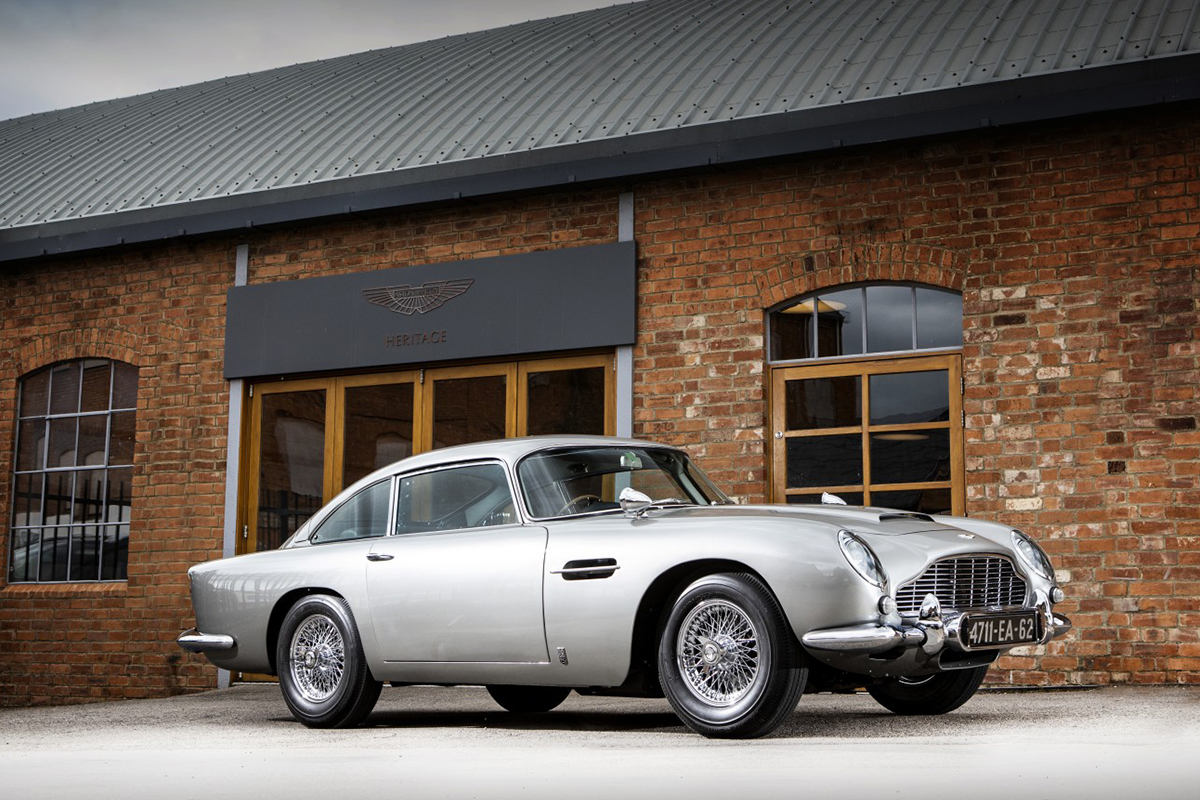 Over the past decade, investors have made great returns in the collectables market. But in 2019, the market has turned on its head. For the first time since the aftermath of the GFC, the collectables market is down. Only a few winners have emerged this year, among them are Claude Monet’s paintings, bottles of The Macallan scotch whisky, and James Bond.

The most obvious reason for the slowdown: the world economic slowdown. Sliding global markets checked rich collectors in 2019 just as they had a decade earlier. In 2008–09, says consultancy Arts Economics, “all segments of the market dropped in value”, with art objects valued at more than US$1 million (A$1.48 million) dropping by an average 54%.

The slowdown since late 2018 is far less severe so far. But consultancy Capgemini estimates that high-net-worth individuals (HNWIs) – those with financial assets above US$1 million (A$1.48 million) – saw their net wealth drop by 3% or US$2 trillion (A$1.35 trillion) in 2018, the first such drop since 2011. Collectors have remained cautious through 2019 amid rising political instability, trade tensions and a continuing slowdown in Chinese growth.

China is now one of the big three markets for collectables, along with the US and the UK; and in relation to that, when their buyers retreat, markets suffer.

So, in 2019 the classic car market is sputtering, coins have stopped rising, and whisky – the biggest recent collectables boom market – is no longer pouring out profits. Even fine art, a huge market almost always hard to assess, appears to have seen lower prices this year.

Fine art is the juggernaut of the collectables market. Late 2018’s mammoth New York spring auction of items from the Rockefeller estate garnered US$833 million (A$1.23 billion) – the highest-ever auction total for a single collection as tracked by Art Market Research’s Veronika Lukasova-Duthy.

Late 2018 marked the fine art market’s recent pinnacle. By the new year, prices turned. The average fine art auction price tracked by Artprice.com dropped 17% in the first half of 2019. 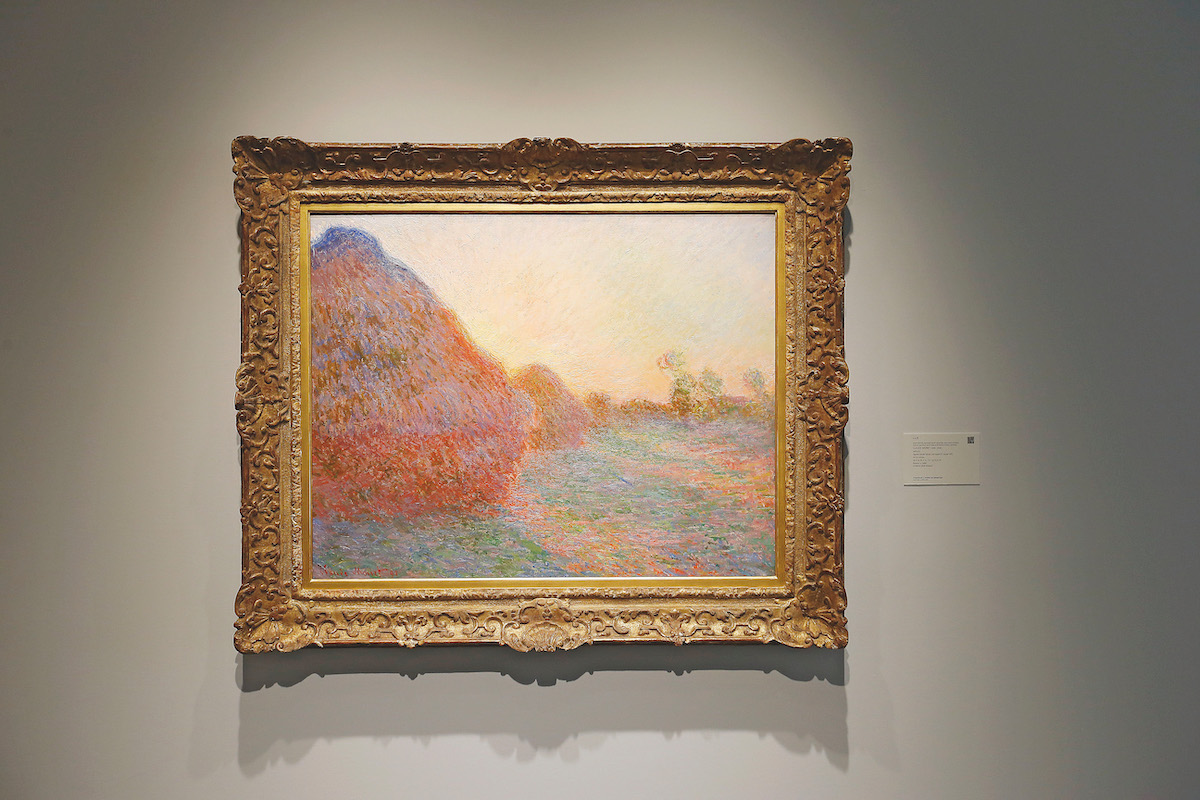 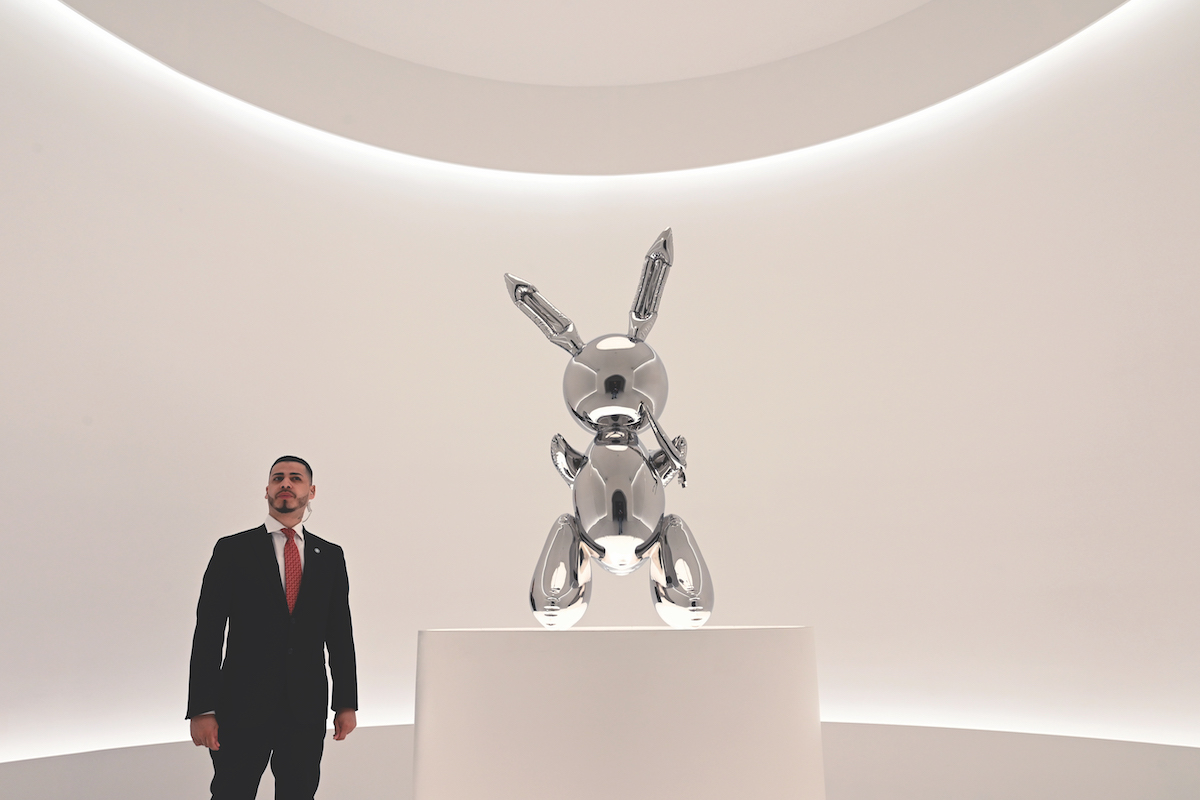 It’s not clear that this average price fall means the whole market is dropping. Artprice says its Artprice100 index rose by 16% in those six months, and some of the average price fall reflects a lack of top-quality works by both modern greats and Old Masters. The site’s founder and CEO, Thierry Ehrmann, argues the market has suffered from “supply unable to keep up with demand in auction rooms”. Nevertheless, 2019 is shaping as a soft year for the always-volatile market.

With few masterpieces offered, 2019 has so far been the year of Claude Monet. Some 23 of the French impressionist’s works sold in the first half, for a total of €251 million (A$407.2 million). His glowing masterpiece ‘Meules (Haystacks)’ was auctioned in New York in May for an apparent record for an impressionist painting – US$110.7 million (A$163.9 million) with buyer’s premium. It was the only painting to cross the US$100 million (A$148 million) mark in the first half of 2019.

Contemporary artists, however, are in demand as not seen since 2012. Artprice.com reports contemporary art prices rose 40% in the half. In May, Jeff Koons’ ‘Rabbit’, a 1986 balloon-artist-style stainless steel sculpture, sold for US$91.1 million (A$134.8 million), making it the new most expensive work by a still-living artist. Chinese-French artist Zao Wou-Ki led the rise of Chinese painters, dethroning Andy Warhol as top-selling post-war artist in 2018 with US$328 million (A$485.5 million) in auction receipts.

Investors raised a glass to great scotch whisky in 2018. Knight Frank’s Rare Whisky 100 Index rose 580% in the 10 years to December 2018, making it the only collectable asset class to outperform global shares over the past decade. Demand for scotch in the Chinese market in the past two years is said to have encouraged new direct flights between Beijing and Edinburgh. 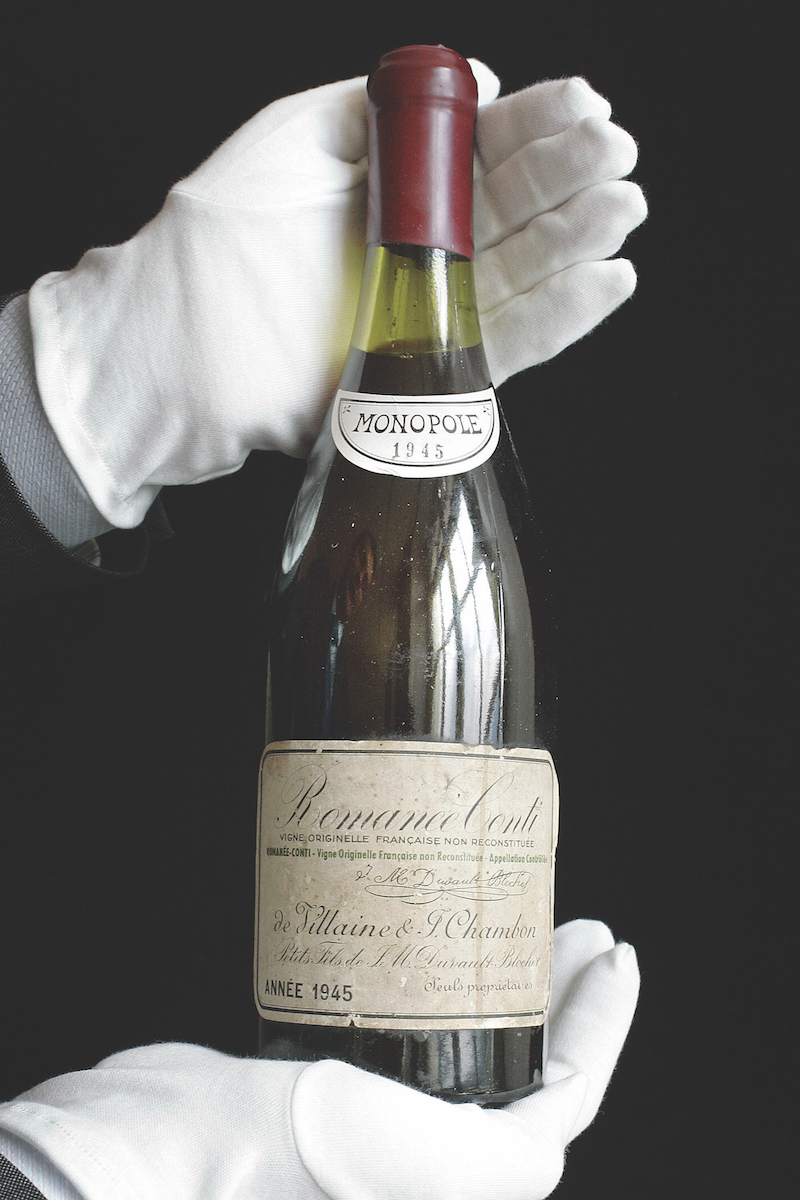 But as with other collectables, that late-2018 blockbuster price marked at least a temporary halt to the long run-up in rare whisky prices. In 2019, the index is flat.

At that point, a basket of leading burgundies had almost doubled in five years. But this year the burgundy bubble seems to have burst, and French fine wine prices are down almost across the board.

The Liv-ex Fine Wine 1000 index dropped 1% in the eight months to the end of August, though prices have recovered a little since mid-year. As in many collectables markets, some Chinese buyers have pulled back, according to Nick Martin of Wine Owners.

While fine art has been sliding, classic cars have been sputtering. They’ve provided returns like few other collectables over the past decade. But the classic car price boom ended in 2016 and the prices paid at high-profile auctions have now begun retreating. 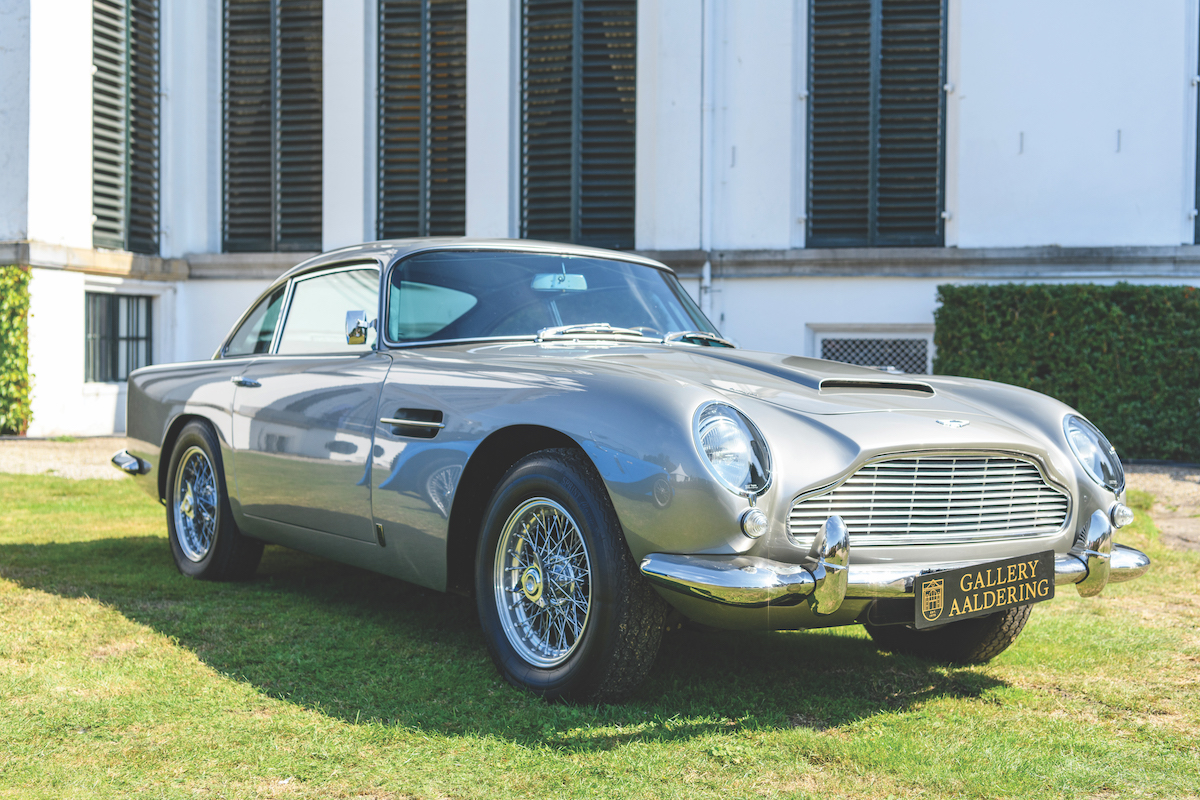 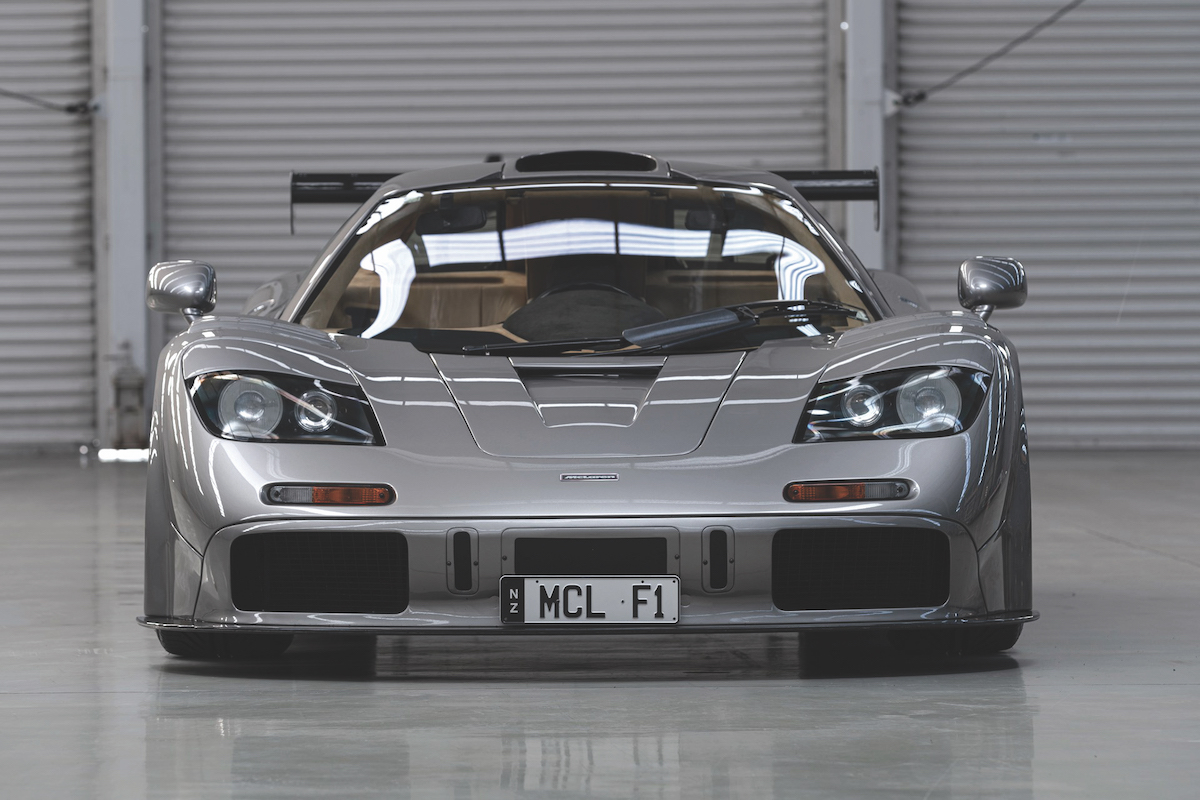 In September 2019, Hagerty’s Blue Chip Index was 4% down on the level of a year earlier. The index includes everything from 1956 BMW 507 convertibles to 1967 Chevrolet Corvettes to Lamborghini’s gorgeous 1970s Miura supercar. HAGI, a classic car research group, says the decline that hit Porsche last year has affected Ferrari as well as Mercedes-Benz this year.

Watches: out of time

The watch story of the past two years is Rolex’s ‘Paul Newman’ model Daytona, famous for its connection with the actor, car racer and style icon. The watch that started it all, a gift from spouse Joanne Woodward, which he wore for 16 years, sold in late 2017 for US$17.8 million (A$26.3 million). 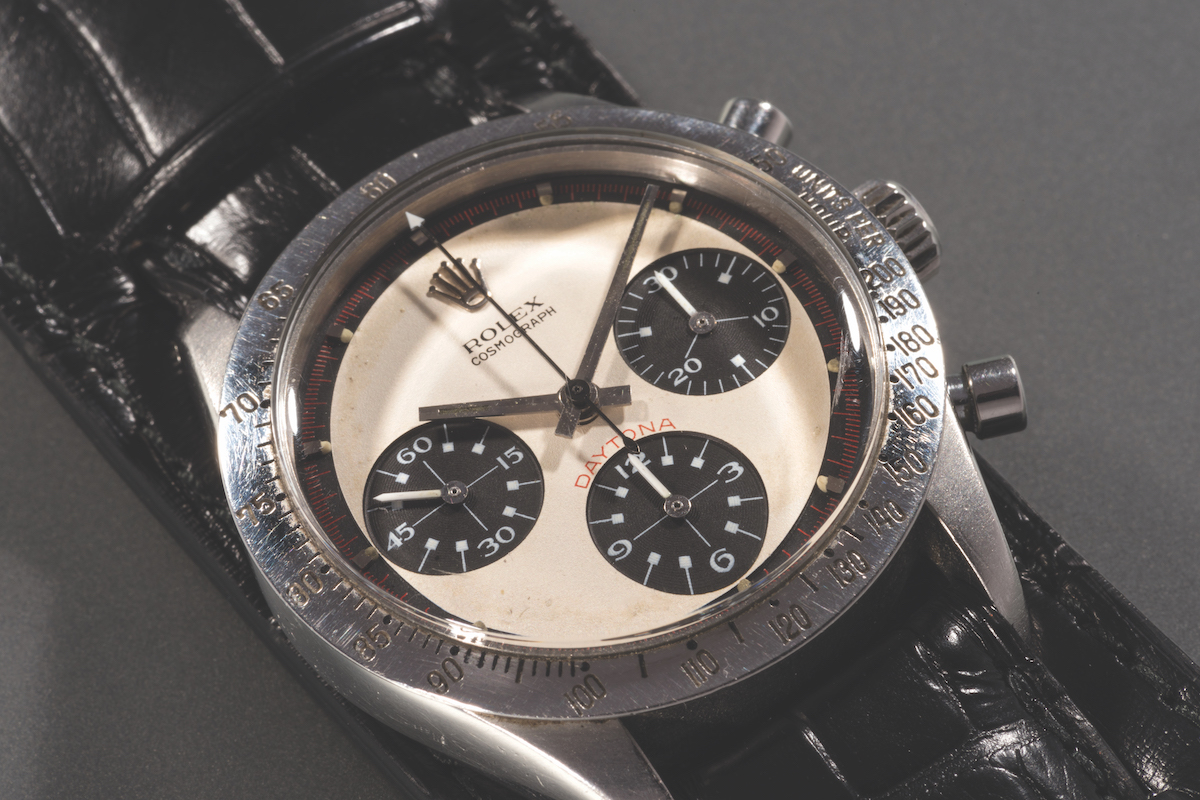 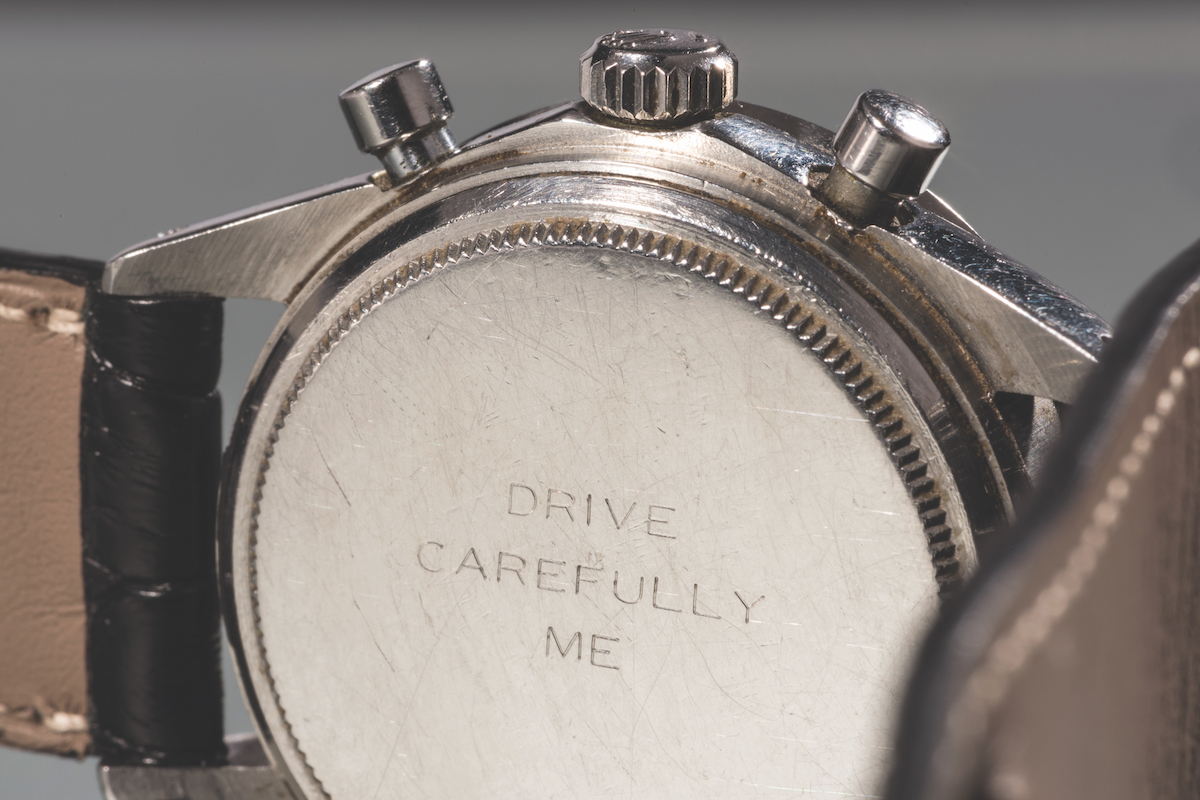 But few watches come with such a richly romantic backstory, and the Paul Newman Rolex is an anomaly in recent sales. Patek Phillipe remains the watch of choice for cashed-up collectors willing to pay more than US$2 million (A$2.96 million) for a timepiece. As an investment class, watches’ long-term returns are far from stellar – a relatively unimpressive 73% for the 10 years to the end of 2018, according to Knight Frank’s latest ‘Luxury Investment Index’.

The secret to investing in collectables

Prices are weak elsewhere too. Knight Frank reports coloured gemstones have been outperforming a weak broader jewellery market, while antique furniture continues its long-term slump, still down 32% in the past decade. Rare coins, which rose strongly in 2018, made a little more ground in early 2019.

Prices for collectables may be flat, but billionaire Frenchman’s Patrick Drahi’s September 2019 acquisition of Sotheby’s underlines just how huge a collectables business has become: the deal values the auction house at US$3.7 billion (A$5.47 billion).

The 2019 collectables market is now underperforming shares over 10 years. That result reinforces the advice from many investment experts. “Too strong a focus on financial returns can undermine the true value of art,” writes UBS chief investment officer Mark Haefele in Art Basel’s The Art Market 2019. If you have the money to spend, go right ahead – but collect what you love, rather than what you think will make you rich.

Could blockchain conquer the collectables market?

De Beers, for instance, has launched a project to track diamonds using blockchain to make sourcing more transparent. And in November 2018, Christie’s collaborated with digital registry Artory to record a US$318 million (A$470.2 million) art auction on a blockchain. Another group, Codex Protocol, has also voiced aspirations to create a blockchain registry for unique collectables.