The Apple iPhone 11 is here but it might not be what you expected. 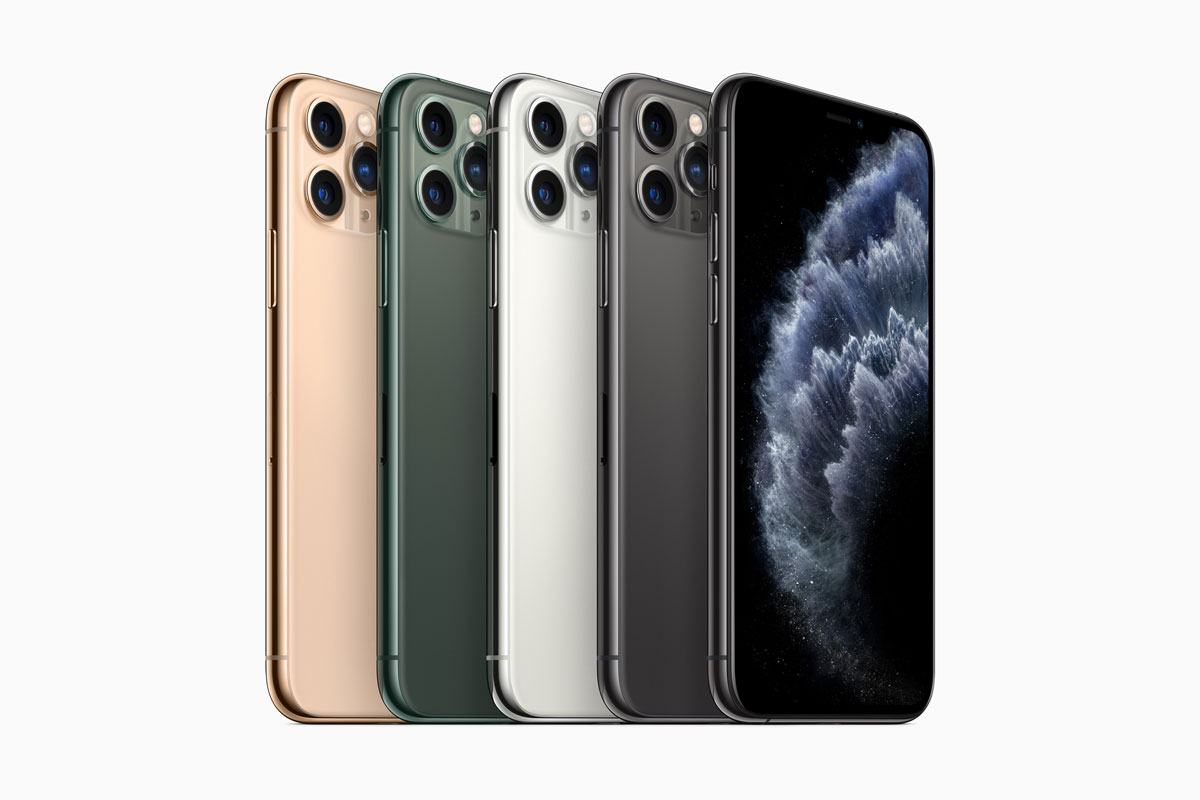 It was a day of huge expectation when Apple announced the arrival of the iPhone 11. Well it’s officially here and it doesn’t appear that crowds will be lining up for one anytime soon.

Smartphone users get two different-sized models to choose from in the form of the iPhone 11 and iPhone 11 Pro. They also get a fancy new triple lens camera and improved battery life, but that’s all that’s worth noting in the highlight reel. Let’s get into the finer details. 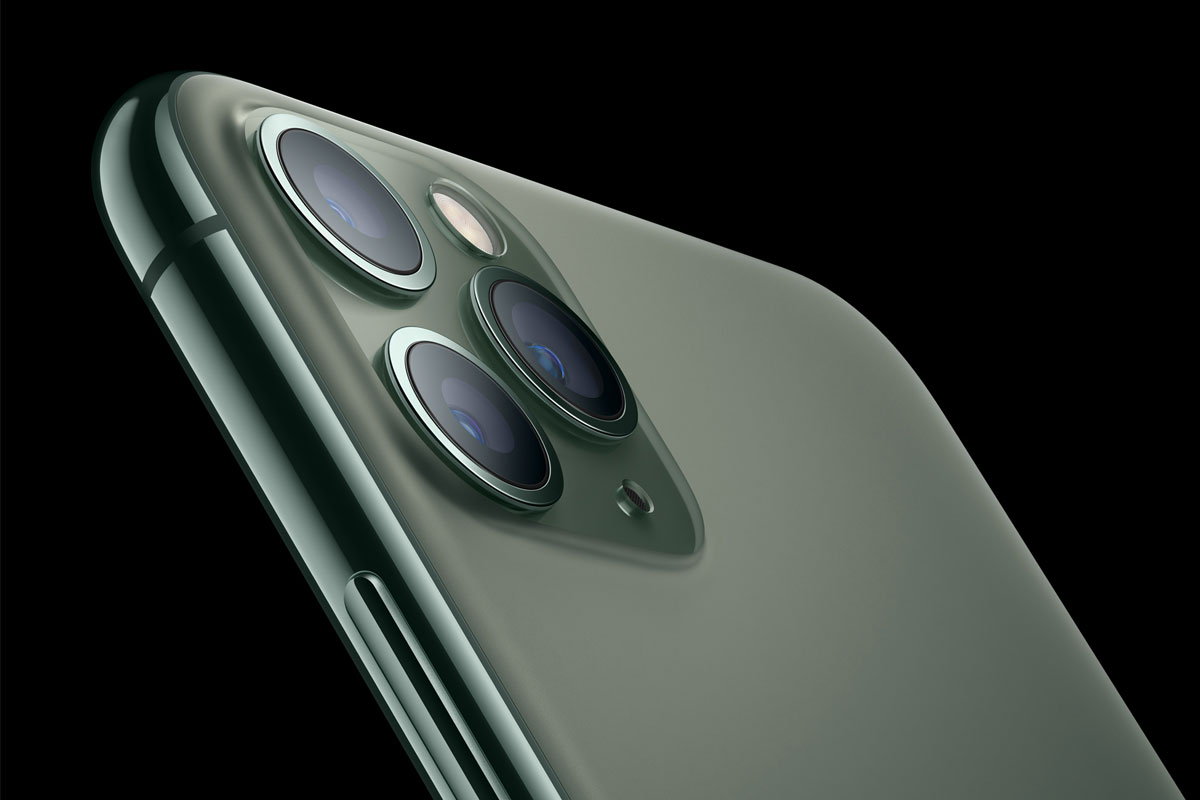 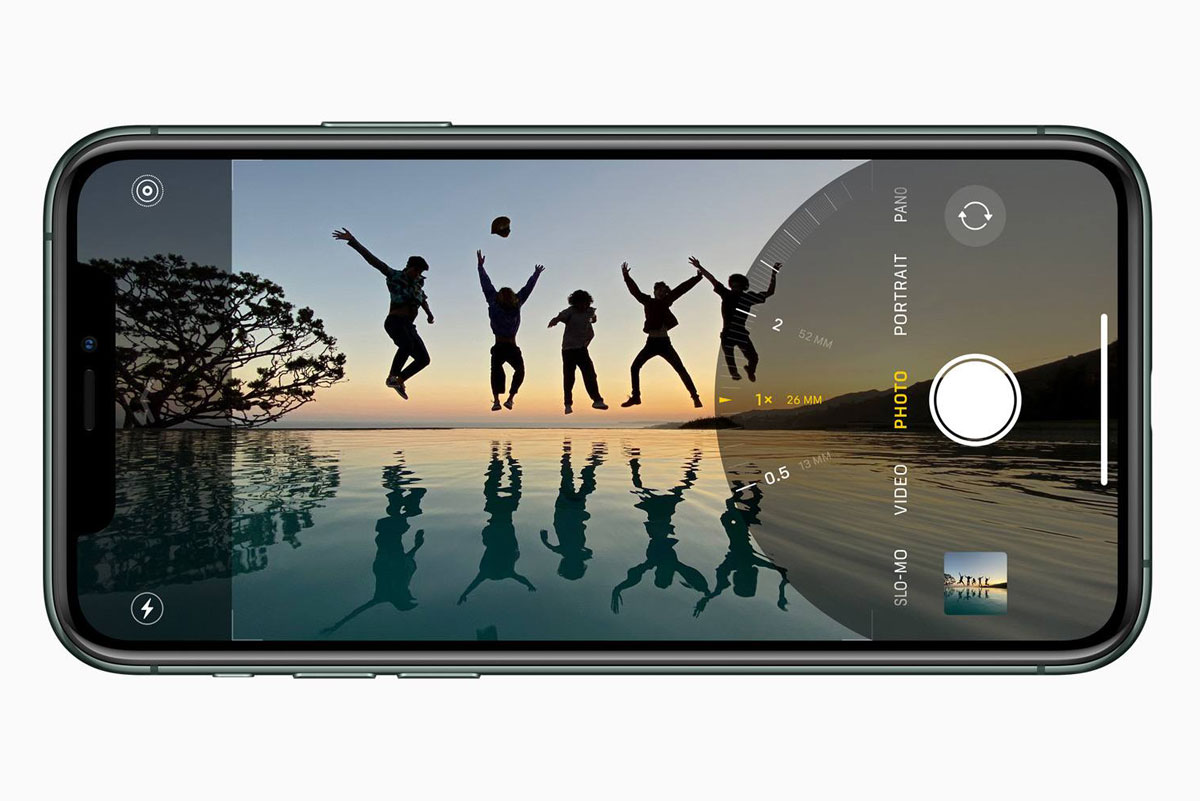 The standard variant of the iPhone 11 will no doubt look sleek in the hand thanks to its anodised aluminium body and 6.1-inch Liquid Retina LCD display. All bets have however been placed on the dual-camera system which now boasts an Ultra Wide camera function, brighter flash and 2X optical zoom.

In the computing power department the iPhone 11 should see faster speeds of up to 20% over its predecessor, according to Apple. This also allows the device to offer up sharper imaging in the day as well as the night.

Apple’s Face ID feature has also been refined to work faster and from more angles. Battery life meanwhile is bumped up to 17 hours and there will be fast charging built into the new iPhone. The only issue is you’ll have to buy the special fast charger separately.

The flagship model is the one that packs the most features and will also cost you more. The iPhone 11 Pro features a stainless steel body paired to a 5.8-inch OLED display. There’s also minor improvements like a stronger screen glass but again the focus is all on the camera out back.

The iPhone 11 Pro will be available for pre-order on 13 September in Australia and come in space grey, silver, gold and midnight green hues. Capacity options have been bumped up slightly with 64GB, 256GB and 512GB models.

This one is for those with a penchant for streaming and gaming on their devices. Priced from a hefty A$1,899, the iPhone 11 Max will bear the same specs as the standard iPhone 11 but with a bigger 6.5-inch screen alongside improved battery life.

The lack of major improvements in the new Apple iPhone 11 could indicate that the Cupertino tech giant is holding out its latest advancements for the next model to arrive in 2020 which promises high speed 5G connectivity. If you’re a die-hard Apple fan then we suggest waiting for that one. In the mean time you can find out how Apple TV just found a way to undercut Netflix.