Experts share the beginner’s guide to investing in classic cars

In the world of vintage car collecting, dividends aren’t calculated on financial gain. Instead, those who invest in this asset class do so out of passion and for the pleasures that ownership brings. 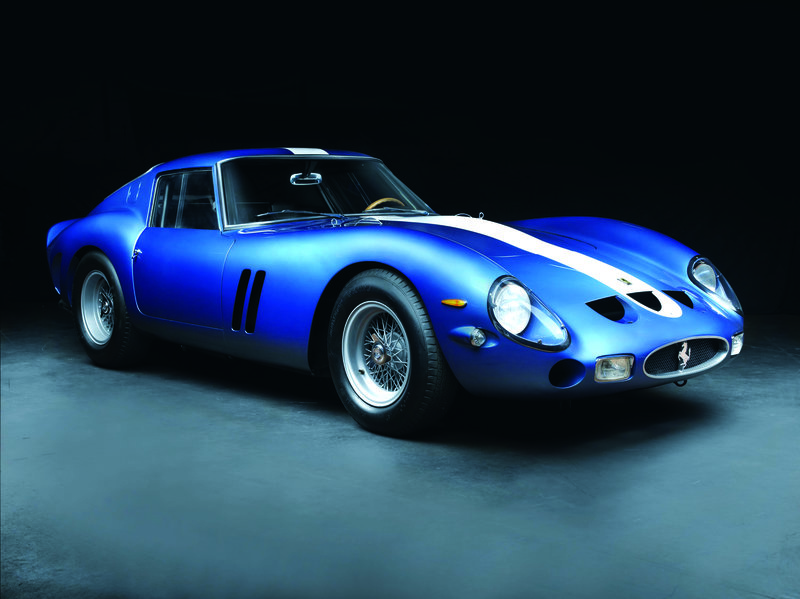 After years of post-global financial crisis double-digit growth, including an incredible 45% in 2013, classic cars are an asset class in steady reverse; in the year leading up to June 2019, prices dropped some 5%, according to the Knight Frank Luxury Investment Index (KFLII) Classic Car Special Q2 2019. In comparison, rare whisky, the top performer, grew 23%.

If Dietrich Hatlapa is worried about the depreciating market, however, he’s hiding it well. “There are obviously some years when the market is stronger, and others when it is weaker,” reasons the Founder of the Historic Automobile Group International (HAGI), an independent investment and research advisory firm that provides the data referenced by Knight Frank. “At the moment, the market is going through what I would call a correction.”

There’s an easy explanation for why he doesn’t sound panicked. For those who collect cars, there’s something greater than financial return which drives them. “The dividends are the pleasures of ownership,” he says.

After all, once you open that single malt whisky or First Growth Bordeaux in your portfolio, you’ve wiped clean its value. Whereas, when it comes to vintage automobiles, a car eligible to compete in an event like the biennial Monaco Historic Grand Prix may, in fact, command a higher price. Collectable cars don’t just sit in a garage gathering dust. Unlike every other asset class tracked by the KFLII, cars can be used, enjoyed and even modified without voiding its collectable status.

“Of course, there will always be people who have a very large garage where they park their cars and never touch them,” he says. “But they are rare cases. Most collectors are enthusiasts who enjoy driving their cars and working on them.” Along with participation in social events such as Britain’s Goodwood Festival of Speed (also known as the ‘largest motoring garden party in the world’), this is where the return on investment lies. And, while last decade’s cash-rich speculative investors have moved on to other asset classes – likely triggering the current market depreciation as they departed – Hatlapa says it’s the true aficionados who are now keeping the market ticking.

People such as Fred Simeone, an 83-year old retired North American neurosurgeon who, in the second edition of its The Key yearbook, the Classic Car Trust (CCT) named the top collector in the world for 2019. One of only two ever made, his 1937 Alfa Romeo 8C 2900A Mille Miglia Spider is considered his greatest piece and, like the rest of his garage, is on display at his Simeone Foundation Automotive Museum in Philadelphia.