Finalists announced: LVMH Prize makes history with the most diverse line-up ever

Two African designers are among the final eight in the running for the luxury French powerhouse prize. History has been made as the LVMH Prize welcomes its most diverse line-up of finalists ever for one of the most prestigious fashion awards for 2019.

Designers from Nigeria, Israel and South Africa will be part of not just one, but three of the LVMH Prize’s historic moments where young graduates compete to join the luxury Maison for a year.

Following the death of Karl Lagerfeld, the event’s the jury won’t, for the first time, have the Chanel icon on board, making the Prize all the more significant.

Meanwhile, a record number of more than 1,700 designers from more than 100 countries applied for the LVMH Prize making it the highest number of applicants since its inception six years ago. 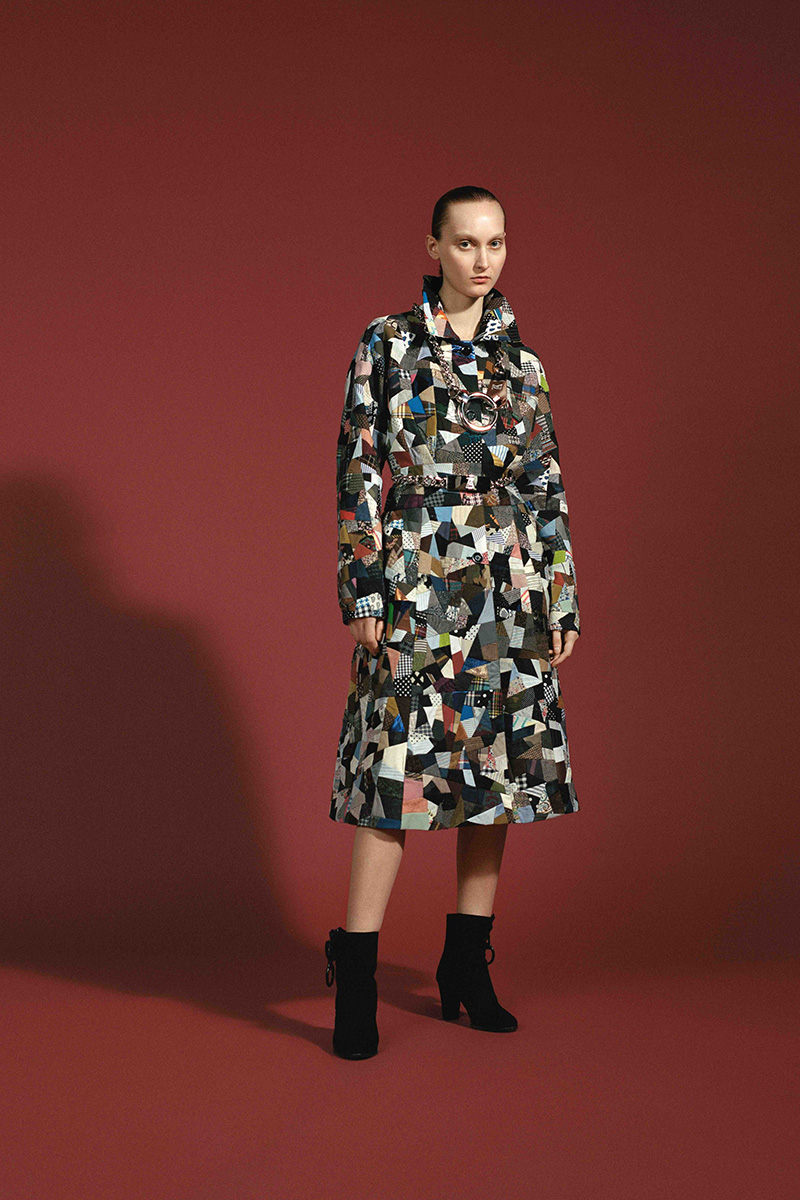 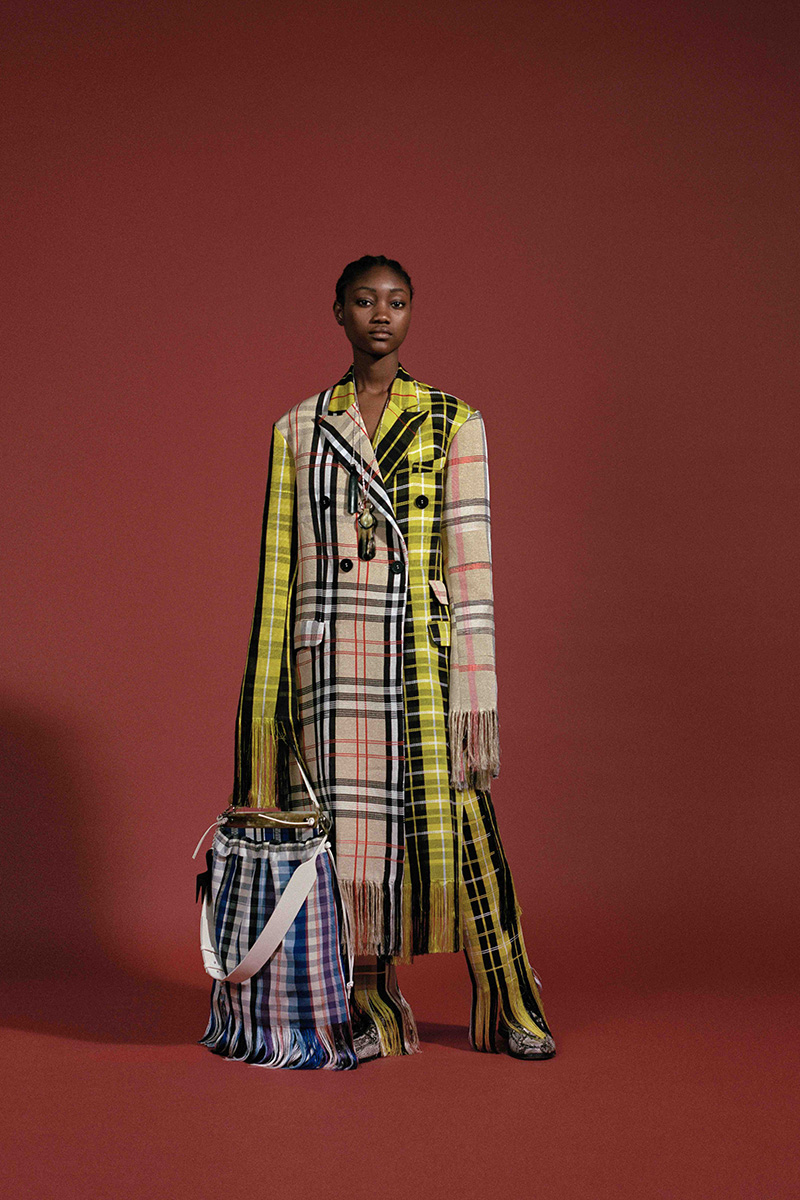 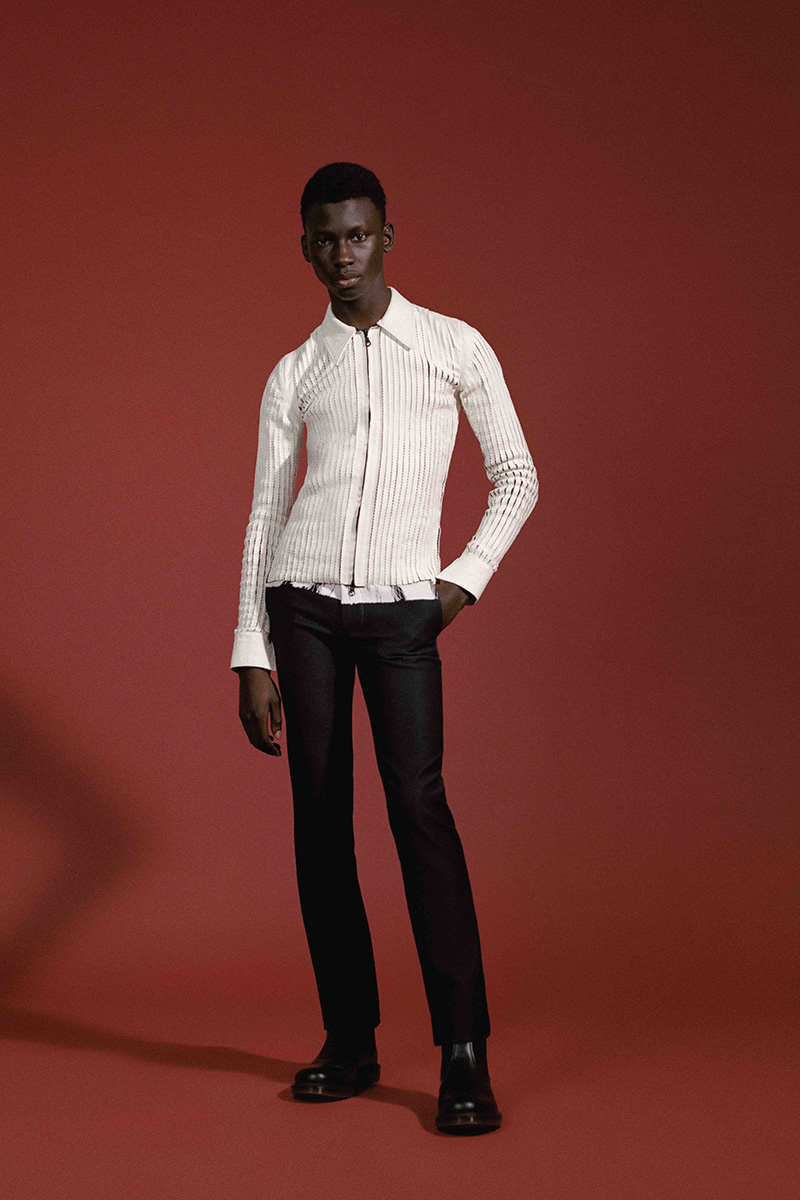 “The diversity and the richness of the collections of the sixth edition of the LVMH Prize confirm the quality of the selection, which made the choice of our 63 experts hard,” Louis Vuitton Executive Vice-President Delphine Arnault says. “I would like to congratulate the 20 semi-finalists for their talent and their commitment.”

Among the menswear and womenswear collections presented in March, four designers showcased gender-neutral designs, which also reflect the emergence of environmental and sustainable issues echoed throughout society.

“I am delighted to welcome, for the first time at this stage of the competition, one Israeli designer and two African designers, from Nigeria and South Africa,” – Delphine Arnault

To be eligible for the highly sought-after global prize, designers have to be under the age of 40 and to have produced at least two collections. The winner, to be announced in June 2019, will receive a €300,000 grant and 12 months of assistance from a special LVMH team.

“I am delighted to welcome, for the first time at this stage of the competition, one Israeli designer and two African designers, from Nigeria and South Africa,” Arnault adds.

The LVMH Prize, which was established to celebrate the future of fashion, will welcome the addition of Belgian designer Kris Van Assche on the Jury as he replaces Lagerfeld.

“I feel compelled to spare a heartfelt thought for Karl Lagerfeld,” Arnault says. “A creative genius, a unique mind, profoundly inspirational for those of us lucky enough to work side by side with him on the Jury.

“We are extremely grateful to him for his support of young designers and for his remarkable contribution to the success of the LVMH Prize, which will not be quite the same without him.”