The luxury superyacht company sailing to our corner of the globe. The first yacht brokerage firm to ever receive the prestigious Queen’s Award for Enterprise has sailed Down Under, and it’s here to stay.

Nigel Burgess’s namesake company is expanding to Australia and New Zealand with newly appointed Christoffer Santon at the helm.

“Australia and New Zealand are known around the world for their love of yachts and yachting – you only need to look at how many superyacht owners, captains and crew hail from this part of the world,” – Christoffer Santon

Founded in the UK, the firm will have a permanent home in Sydney, adding to the ever-popular luxury marine world.

“Australasia is extremely important to us as a company and personally I’m thrilled that we are opening for business in Sydney,” Burgess CEO Jonathan Beckett says. “Over the years, we have been involved with most of the iconic superyachts associated with this part of the world so the launch of our Australian operation, the 14th Burgess office worldwide, makes perfect sense for us.”

“We are dedicated to providing our world-class services to clients globally and will be able to do so even more effectively in this region now that we have a permanent base in Sydney.” 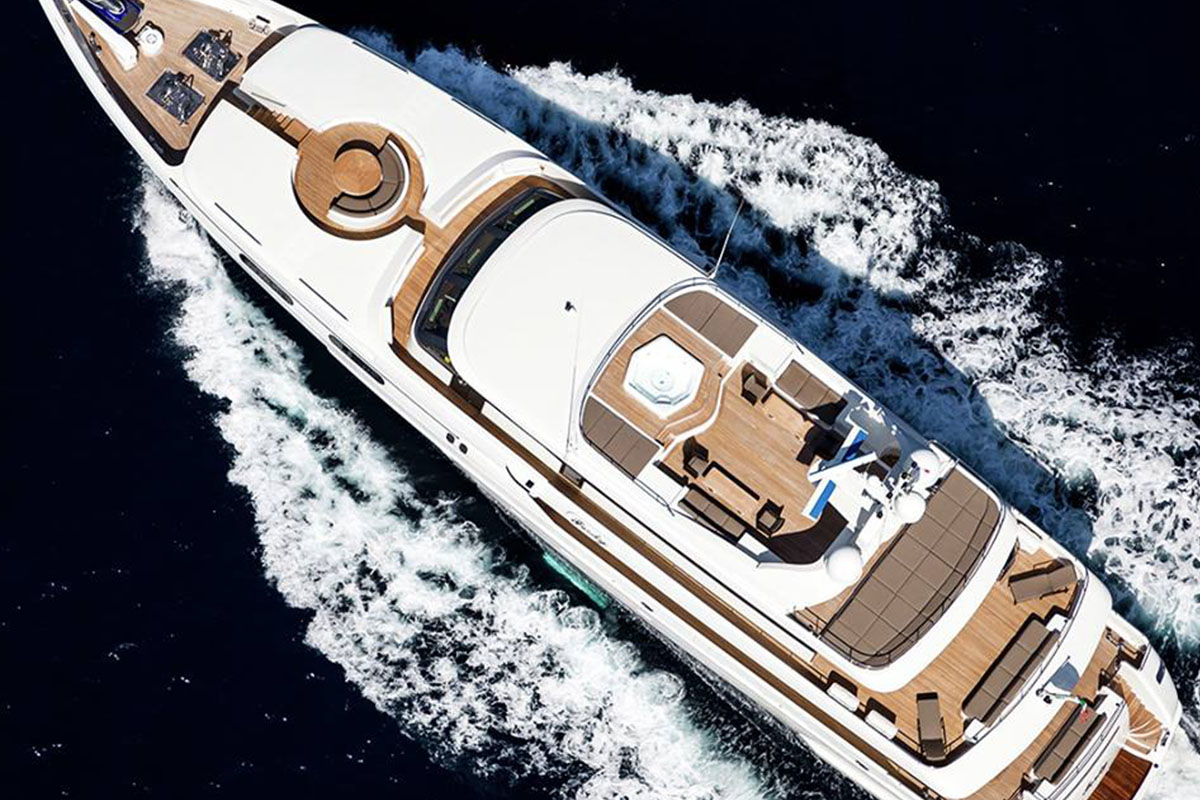 Santon, Head of Burgess in Australia, believes there is great synergy between his rich experience and the new superyacht offering.

“Australia and New Zealand are known around the world for their love of yachts and yachting – you only need to look at how many superyacht owners, captains and crew hail from this part of the world,” he says.

As the newest marine player settles into the fresh waters, here are three things you may not know about the global empire.