How Rolls met Royce: A rich celebration of 115 years

Two worlds collided to establish some of the world’s most sought-after cars. 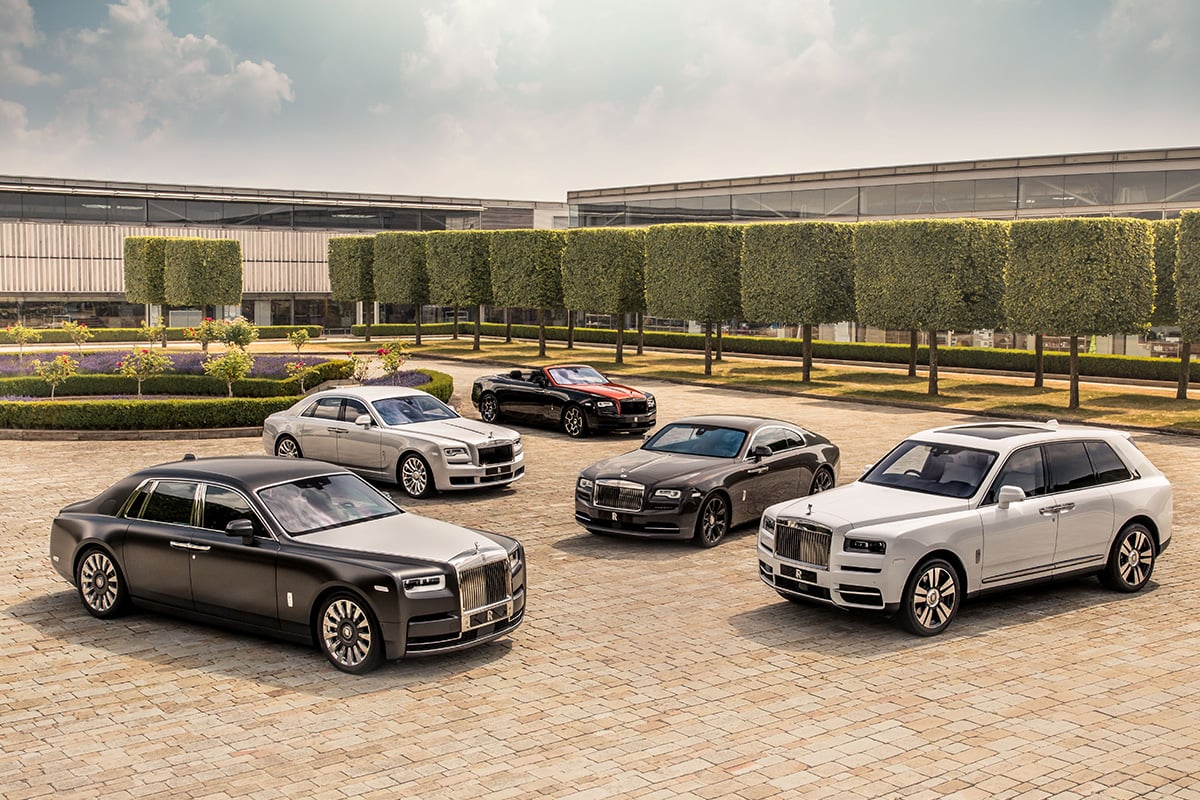 Tucked away off a rickety cobblestone street peppered with horses and carts, a casual meeting at The Midland Hotel, Manchester, made history when Rolls-Royce was created.

Renowned as the ‘best car in the world’, the British manufacturer was founded 115 years ago by Charles Rolls and Henry Royce – two men from very different worlds – who came together through a shared passion for motor cars.

Rolls, the third son of Lord Llangattock, studied engineering at Trinity College, UK, and was the first undergraduate at the university to own a motor car.

Meanwhile, Royce had been working since the age of nine selling newspapers until, at the age of 14, he was granted an apprenticeship at Great Northern Railway Works where he discovered a natural talent for engineering.

“Take the best that exists and make it better,” Henry Royce

Royce established a business with his friend Ernest Claremont. A shareholder in their company and a friend of Rolls, Henry Edmunds, introduced the two men to each other on 4 May 1904. 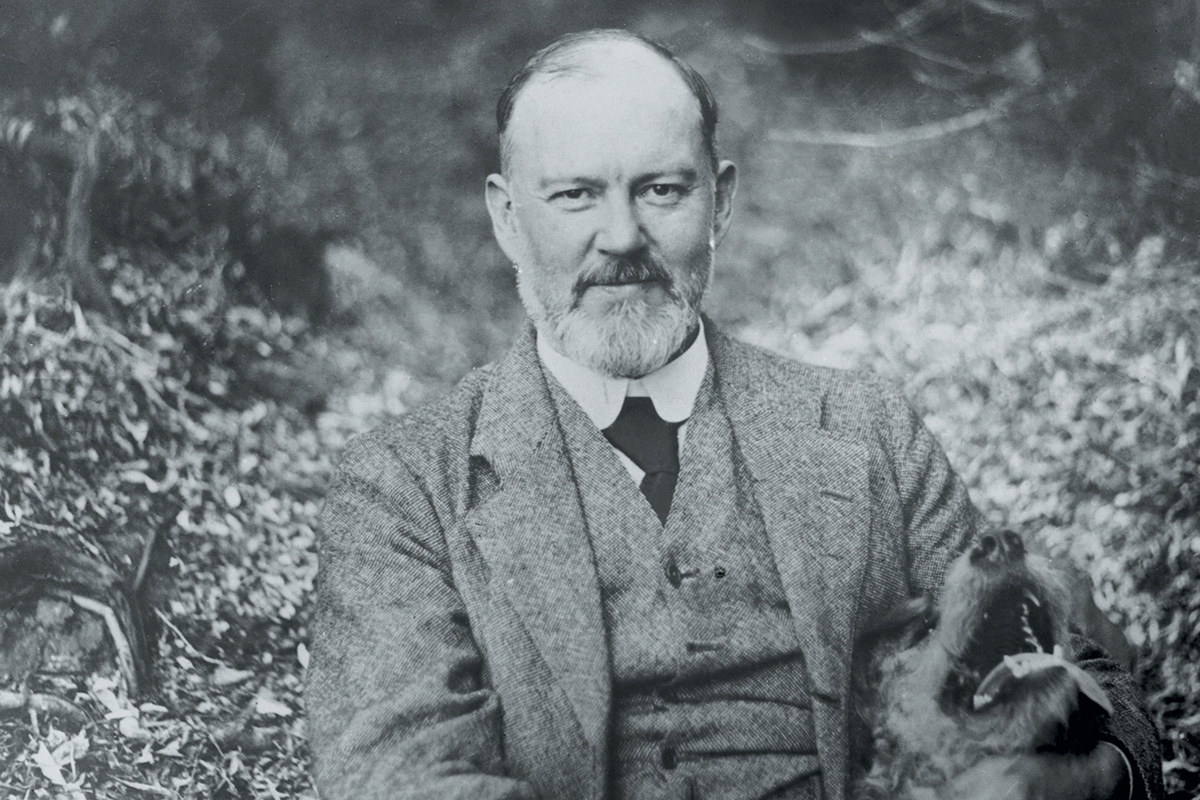 Henry Royce discovered a natural talent for engineering at the age of 14. Charles Rolls, who was the first undergraduate at the university to own a motor car, shared a passion for engineering with Royce.
[/img]

While the two collaborated to build and sell the now-prestigious vehicles, Rolls’s partner Claude Johnson, who came to be known as ‘the hyphen in Rolls-Royce’ was responsible for the fledgling company’s publicity and ensuing reputation for quietness, reliability, world-class engineering and superior performance.

“Take the best that exists and make it better,” Royce said.

While many of the materials, technology and manufacturing methods have developed since the first 10 horsepower machine made its debut in a Paris Salon, many Rolls-Royce Motor Cars retain unbroken links to the pioneering days.

Early Rolls-Royce vehicles were made by coachbuilders who emulated the horse-drawn carriages they inevitably replaced. Coach building ended in the 1960s but made a fleeting return with Rolls-Royce in 2017 in the form of a Sweptail for ‘the ultimate grand tourer’.

The prestige and incredible popularity of the British marque soared since its inception when a mere 10 cars were produced. In 2018, 4,107 vehicles were manufactured – the highest annual total in the brand’s history. 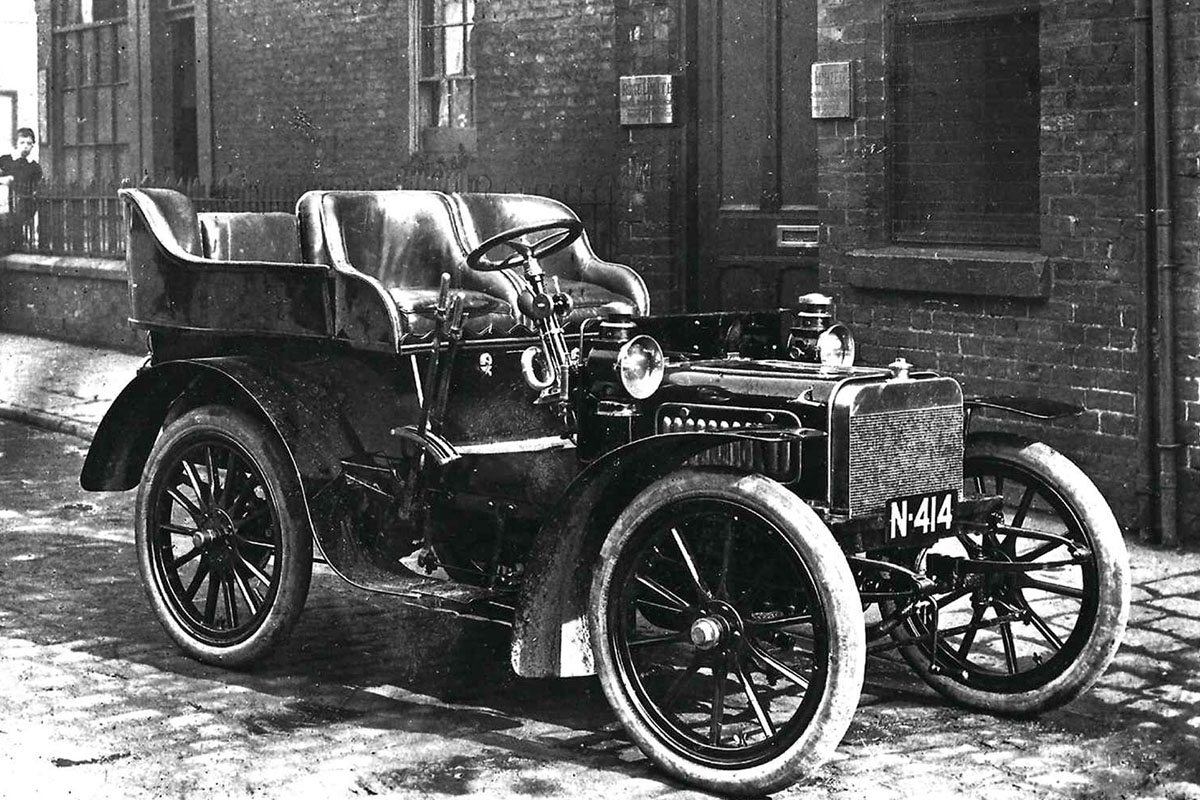 Sir Malcolm Campbell, Howard Hughes and Muhammad Ali are among the high-spirited people enthralled by the innovative cars. And it was the same edgy spirit that ended Rolls’s life at 32 years of age, when the plane he was flying crashed.

More than a century later, the marque the two men collaborated to form still sets global standards for innovation and excellence, continuing their legacy.

“We are deeply conscious of our heritage: it is a tremendous privilege to be continuing and building on work that began 115 years ago,” Rolls-Royce Motor Cars CEO Torsten Müller-Ötvös says. “But we also understand that our founders were visionaries, always looking to do things in new and different ways.

“It’s that spirit of excellence and innovation that Rolls-Royce Motor Cars embodies and celebrates today.”

Ever wondered what it’s like rubbing shoulders with the world’s highest rollers? We sat down with Müller-Ötvös to find out.