The spectacular 128.54-carat yellow diamond that stole the show at the Oscars 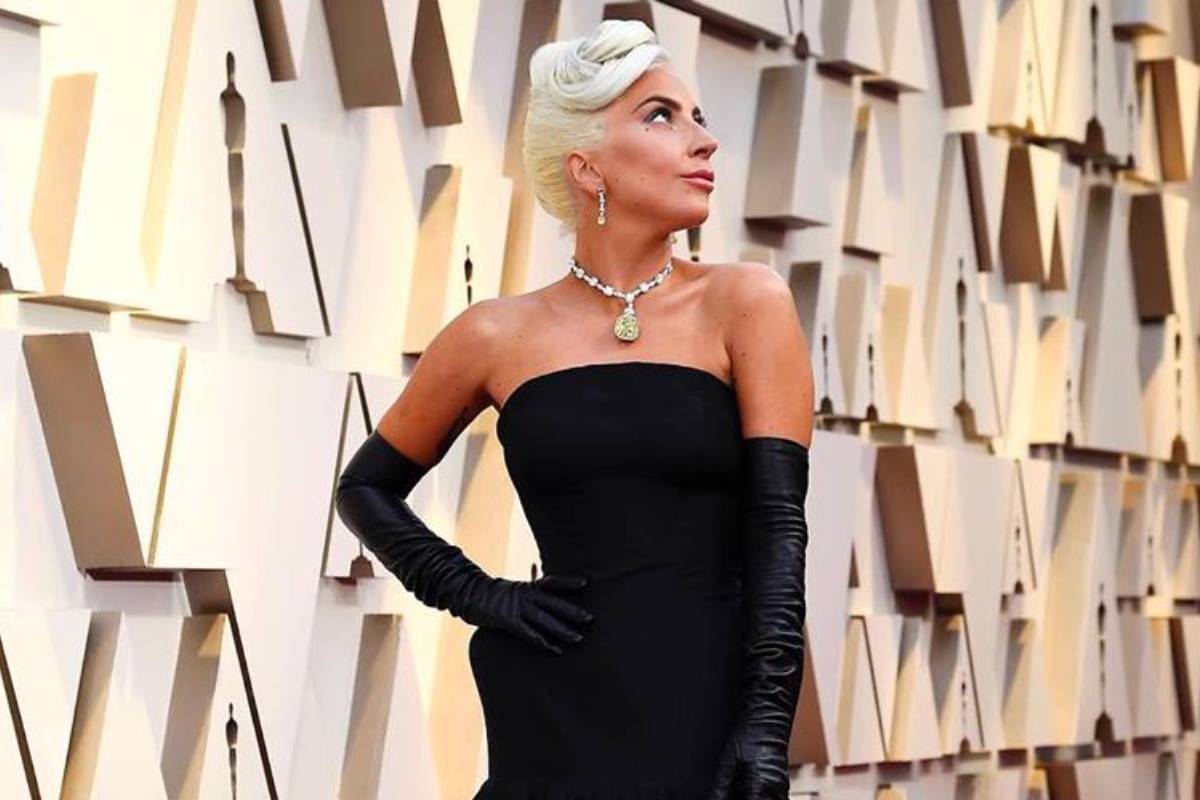 While Hollywood’s elite walked the Oscar’s red carpet for the 91st Academy Awards, it was the stunning jewellery adorning celebrities that really stole the show.

The Tiffany Diamond made its Oscar’s debut decades after it was last worn by Audrey Hepburn in the publicity photo shoot for Breakfast at Tiffany’s.

Boasting more than 82 radiant facets, the iconic cushion-cut gem is one of the largest and fanciest yellow diamonds in the world and has only been worn three times in history.

The priceless stone, which was discovered in South Africa in 1877, was originally 287 carats, and was reportedly purchased by Tiffany & Co. a year later for US$18,000 and shaped to showcase its radiant gold hue. 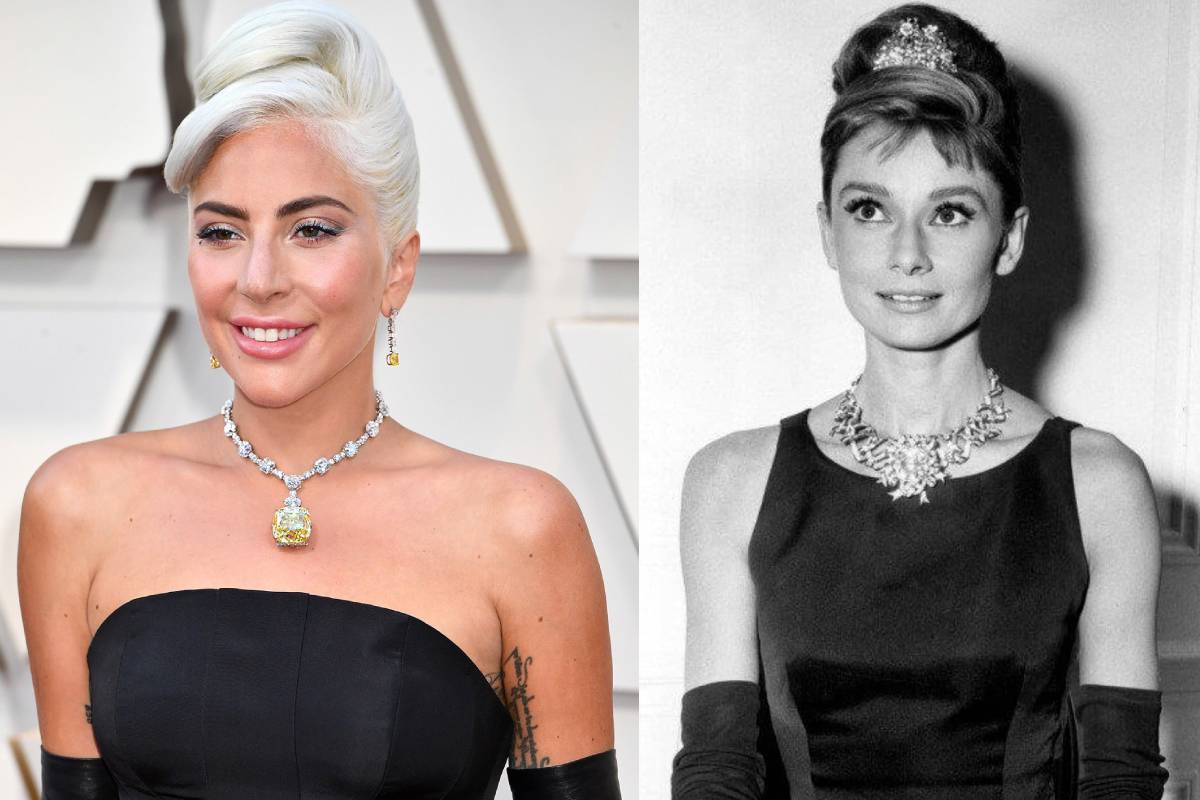 The Tiffany Diamond was last worn by Audrey Hepburn in the publicity photo shoot for Breakfast At Tiffany's.

“The chance to work with such an amazing piece of design and history tonight is a creative dream come true,” stylists Sandra Amador and Tom Eerebout said. “There are so many beautiful jewels in the world, but the radiant Tiffany Diamond, which weighs over 128 carats, is truly exceptional, which is just so fitting for Lady Gaga.”

Dazzling with more than 16 cushion-cut diamonds and 46 round brilliant-cut diamonds equating to 95 carats, the spectacular necklace certainly shone through the evening.

“The chance to work with such an amazing piece of design and history tonight is a creative dream come true,” – Sandra Amador and Tom Eerebout

But it wasn’t the only opulent jewel at the Dolby Theatre, Los Angeles. 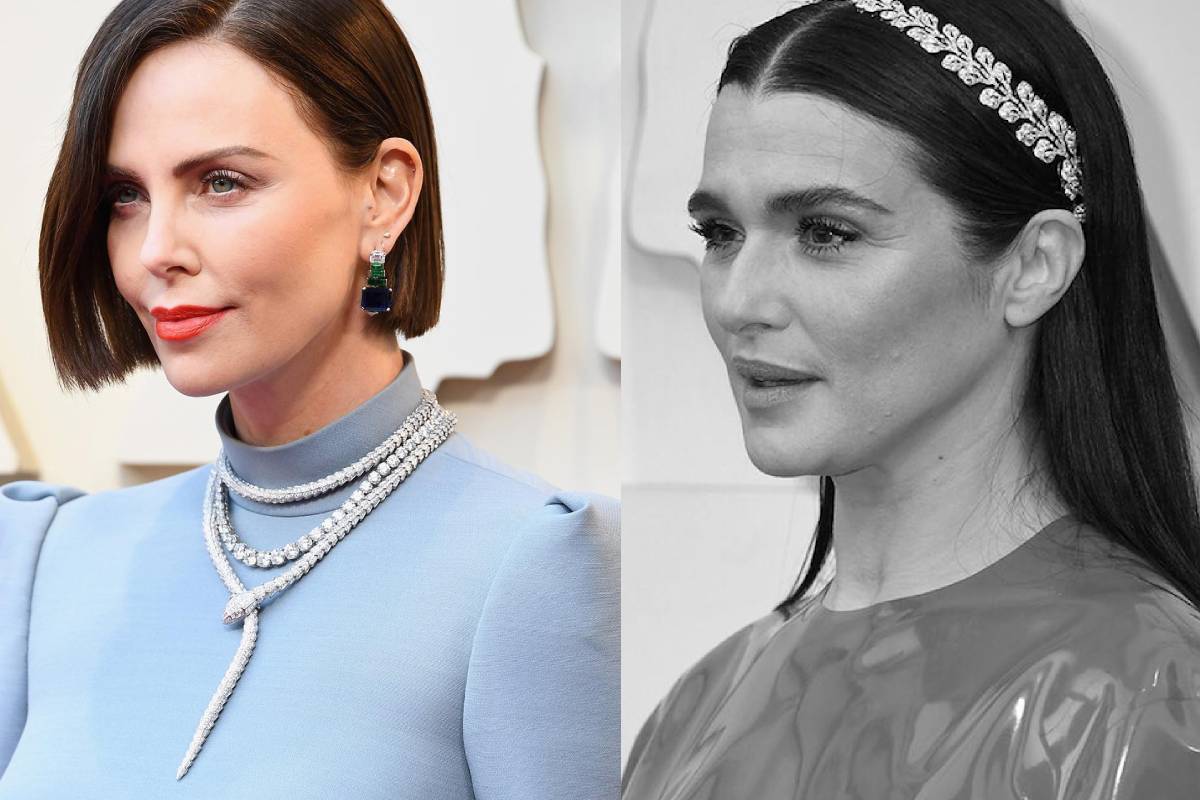 Charlize Theron in Bvlgari and Rachel Weisz in a Cartier headband styled from matching diamond brooches from 1903. 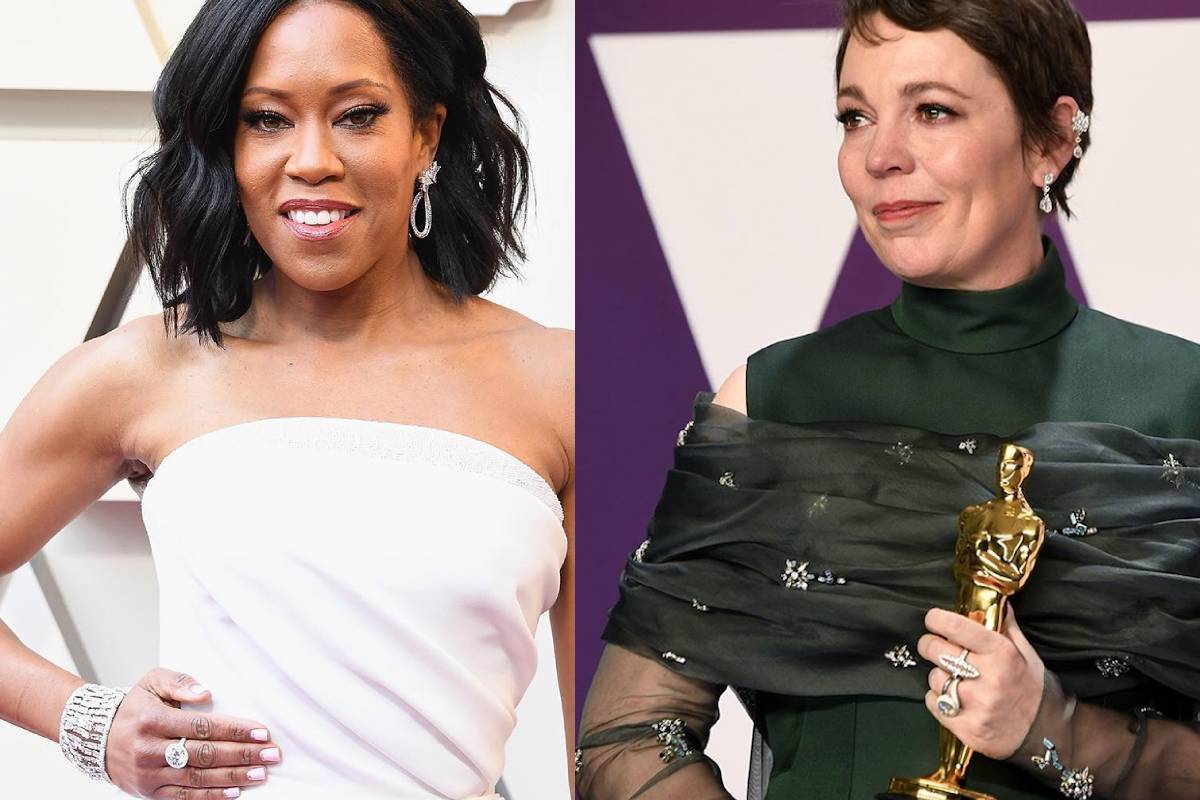 It wouldn’t be a red-carpet event without striking timepieces. Bradley Cooper completed his suave black outfit with IWC’s Big Pilot Watch with a one-of-a-kind engraving. The chronograph will be auctioned by Sotheby’s with full proceeds being donated to Antoine de Saint-Exupéry Youth Foundation.